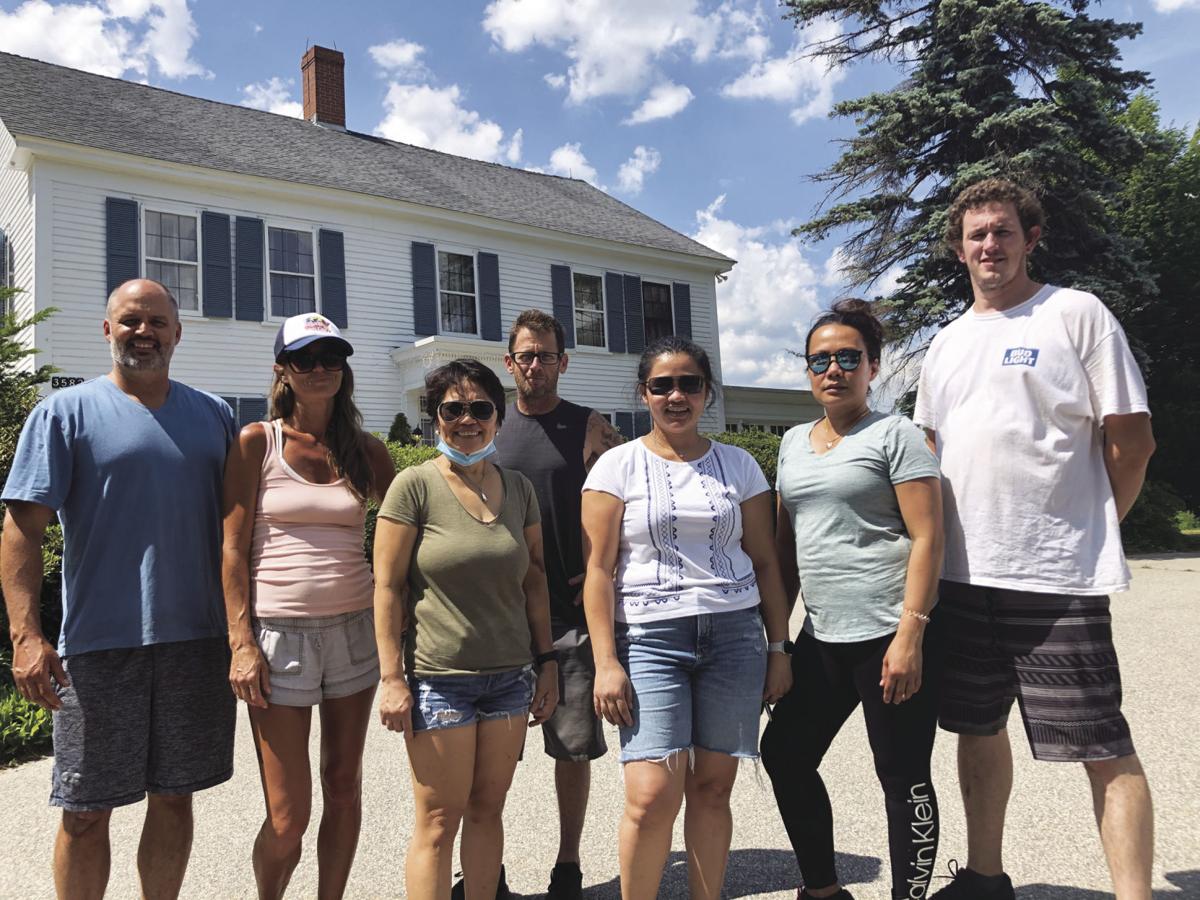 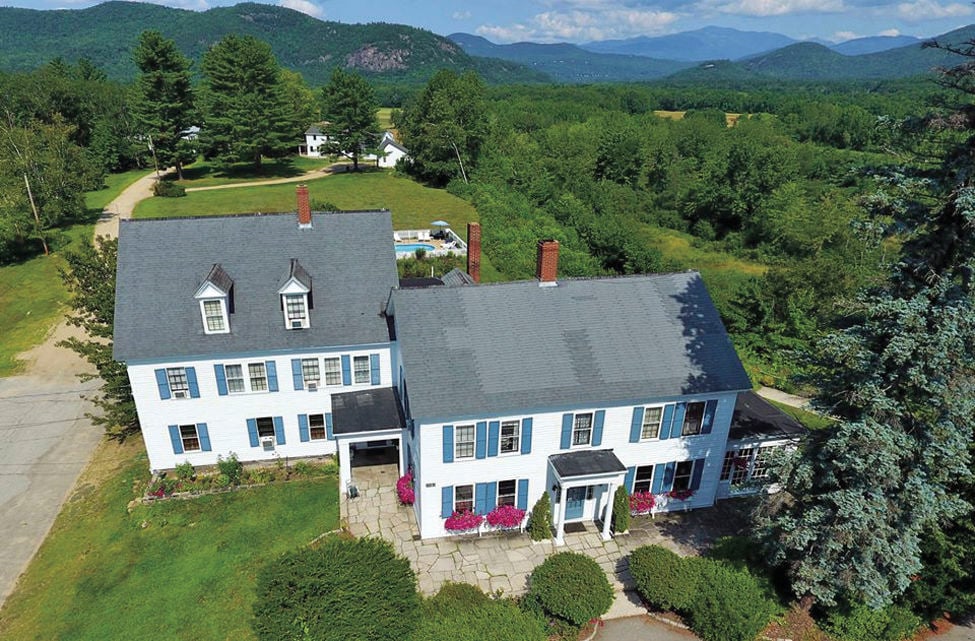 An aerial shot shows the 1785 Inn in North Conway, with Mount Washington in the background. (COURTESY PHOTO) 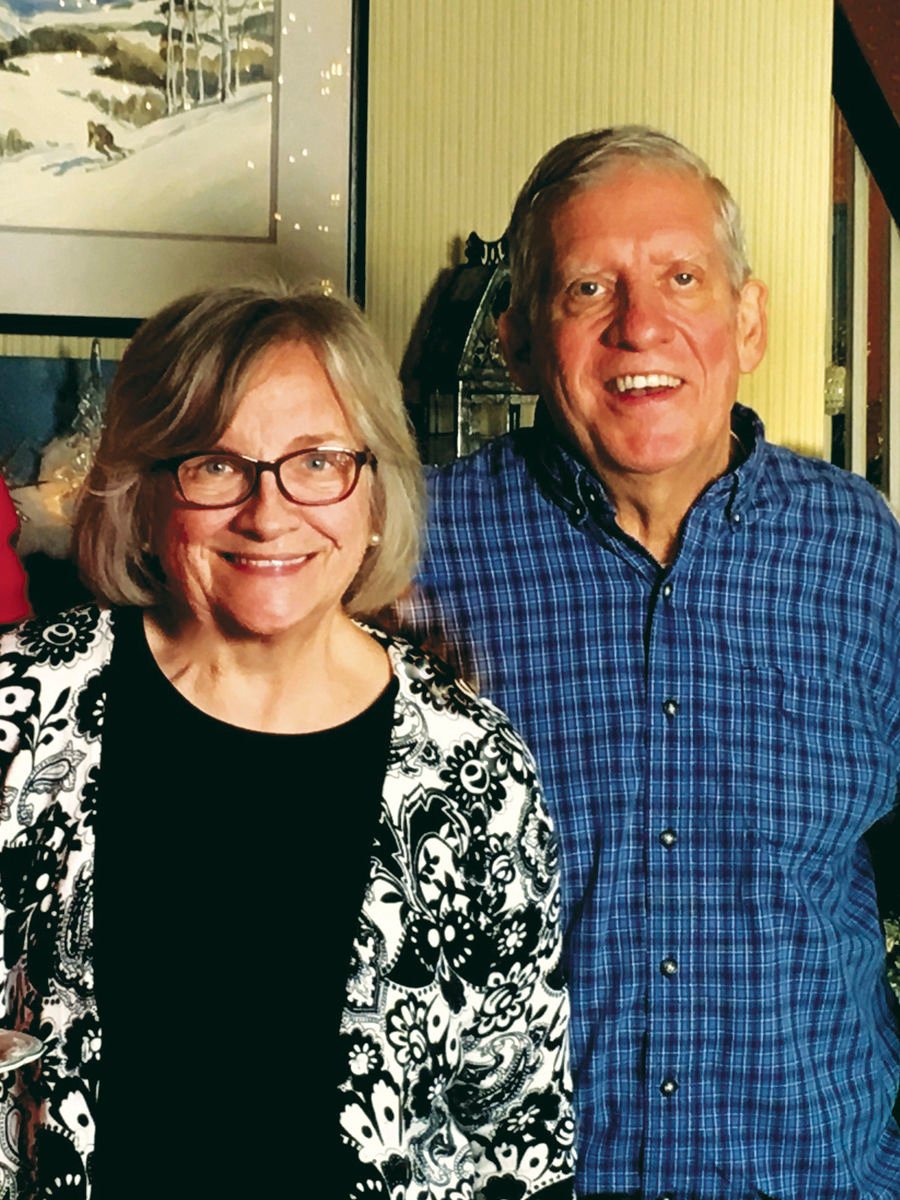 An aerial shot shows the 1785 Inn in North Conway, with Mount Washington in the background. (COURTESY PHOTO)

CONWAY — The historic 1785 Inn has been sold by longtime innkeepers Becky and Charlie Mallar to Scott Kudrick, 47, of Conway and partner Bob Monahan, 55, of Norwell, Mass.

Married to Amy Ingemie Kudrick, he is the son-in-law of former Mt. Washington Valley Chamber of Commerce executive director David Ingemie, who served at that post in the mid-1970s and helped to bring the Volvo International Tennis Tournament to Cranmore before he moved on to become director of Snowsports Industries of America.

In a Facebook announcement posted Tuesday, Kudrick said he will be welcoming groups for “exclusive bookings of the inn for groups looking to host family reunions, corporate retreats, boutique weddings and other group gatherings.”

The sale price of the inn was not disclosed, but the building and 5 acres had been listed for $1,099,000. The sale was transacted by Wason Associates Brokerage Group of Portsmouth, headed by former longtime Mount Washington Valley Realtor Earl Wason, now of Meredith.

“It took us quite a while to find the right mix (to purchase the historic property), three years,” said Wason, noting that an article about the Mallars seeking to retire and sell the inn ran in the April 12, 2017, edition of the Sun.

“The wonderful part about Scott (Kudrick) buying it is that he plans to retain both the original building and the addition,” Wason said, adding, “So many people who looked at the site would have razed both buildings, ranging from considerations from franchise hotels to independent boutique hotels.”

Wason said one proposal would have been to retain the original main building while adding a second-floor connector to a new wing with all guest rooms facing that “million-dollar view” out across the intervale to Mount Washington.

“I think you are going to see short-term rental platforms as a viable plan for families and groups sooner than hotels during these pandemic COVID-19 times,” Wason said.

“I think the motel-hotel purchasing business will be slow as people figure this out (regardng the pandemic), but I see the inn (and short-term rental) purchasing as busy.”

The Mallars, who had bought the inn 33 years ago, had operated an award-winning dining room up until six years ago. They then opted to close that part of the business while continuing to operate the property as a bed-and-breakfast with the aid of assistant Jenny MacMillan.

They said they are pleased to have sold the inn after several stops-and-starts and look forward to spending more time with their three daughters and three grandchildren.

“We have mixed emotions, but yes, we are happy that we have sold the inn,” said Charlie Mallar, a former economics professor at Johns Hopkins University.

The Mallars have been heavily involved in the community, especially with the Kiwanis Club of Mount Washington Valley and as an adviser to the Kennett High Key Club.

“We are going to stay here in the community, and we will continue to help the Key Club,” said Mallar, who said they will live in the brown house behind the inn.

“We won’t miss the long hours, and we will now have weekends to be with our daughters and their kids once this COVID ends,” he said.

Kudrick posted on Facebook that he “loves historic buildings and is already renovating and adding amenities” to the inn.

He told the Sun that no major changes are planned at the inn.

Kudrick also said he has never run a restaurant and could not say whether the property could in the future operate the pub or offer dining to the public.

“We are just getting to know the property, cleaning it right now and getting it ready,” said Kudrick. “We don’t have any drastic changes planned and will be taking feedback from customers.”

He is the co-founder of a baby stroller company in Rockland, Mass., UPPAbaby.

The inn has 17 rooms and a pub as well as an in-ground outdoor pool with views of Mount Washington.

According to Ruth Horne and Janet Hounsell’s book, “Conway, New Hampshire 1765-1997,” the property was built by the Dinsmore brothers, “who did a good business, and then operated for a short time by Mildred Mudgett Sanborn.

“After several years of standing idle, it was sold to Mr. and Mrs. James Will, who remodeled it into a beautiful hotel. On the death of Mrs. Will, Mr. Will sold it to Mr. and Mrs. Edwin Woodman, under whose management it was under in the early 1960s,” they wrote.

Hugh and Marge Osborn ran it in the early 1980s, changing the name of the pub to Tuckerman’s prior to the Mallars’ purchase of the property.

When told that the inn’s ghost of Capt. Dinsmore, said to roam the property, would no doubt be pleased to know that no major changes are planned to the structure, Kudrick and Monahan both laughed and said they had not been aware of a ghost but thought it might be a marketing lure for certain ghost-sleuthing groups.

“We didn’t know about a ghost, but who knows? Maybe that will be a draw,” mused Kudrick.

For more information, go to the1785inn.com.