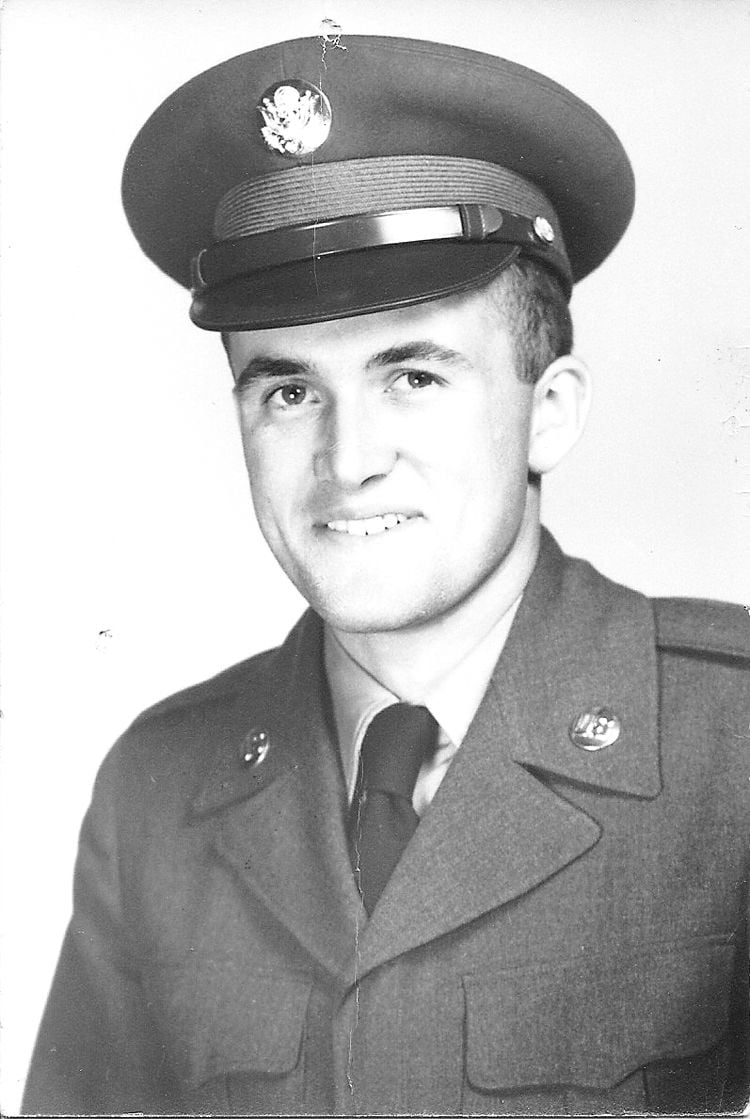 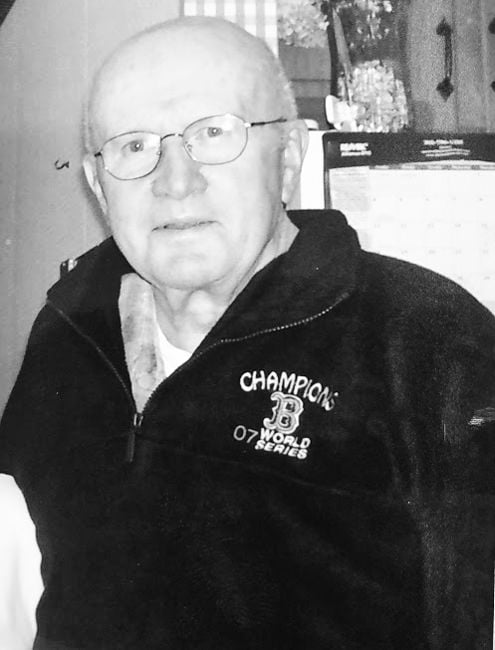 Vincent C. Burns, 86, of Center Conway, N.H., formerly of Aurora, Colo., passed away on Jan. 10, 2020, after a brief illness with cancer. He was a retired SFC with the United States Army and received many awards and medals during his military career.

Vincent was born in Haverhill, Mass., on Nov. 20, 1933, to James T. Burns and Mary (Donovan) Burns. He attended St. James Catholic School. After graduating, he spent three years in Cardinal O’Connor Seminary in Boston. In 1954, he decided to leave the seminary and enlist in the Army.

While stationed in France, he went on furlough to Ireland to look up some family members there. That is where he met Pauline McCabe and shortly after got engaged. He knew right away she was the one! They were married for 61 years. Being an Army wife was hard, especially for a girl from Ireland, but he was amazed at how she adapted to a new way of life. Theirs was truly a love story. Over his military career, he was stationed in Germany, Korea, Vietnam, Fort Devens, Mass., Fort Dix, N.J., Fort Meade, Md., Okinawa, Japan, and Fort Huachuca, Ariz.

Along with many dear friends in Conway he leaves his dear friends and Colorado family, including his “Colorado Grandchildren” Daniel, Jennifer Anthone, Johnathon and Christopher Resano, and Brian and Lindsey Nichols.

A Mass of Christian Burial will be celebrated Thursday, Jan. 23, at 11 a.m. in Our Lady of the Mountains Church in North Conway. Visiting hours will be Wednesday from 6 to 8 p.m. at the Furber and White Funeral Home in North Conway.

To plant a tree in memory of Vincent Burns as a living tribute, please visit Tribute Store.