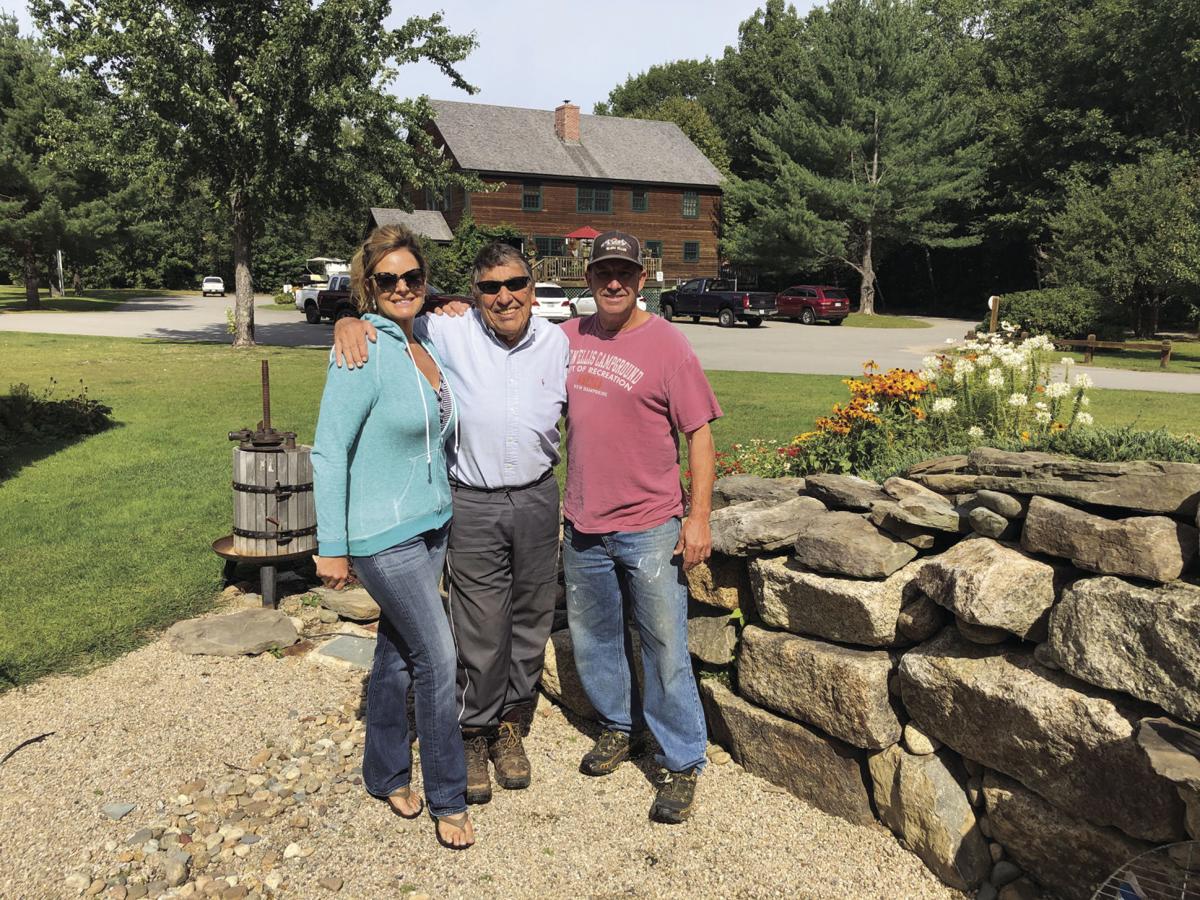 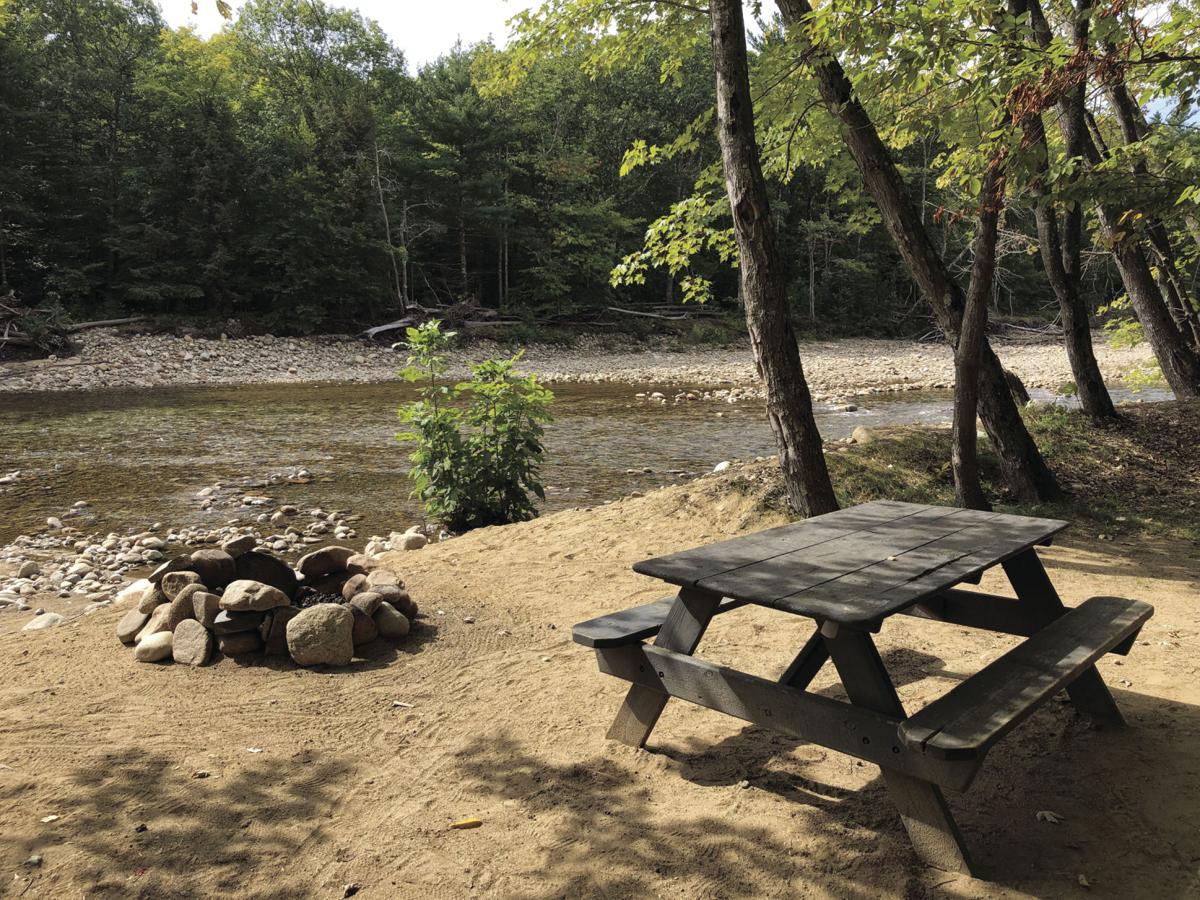 The Glen Ellis Campground features 240 campsites, with several riverfront sites on the Ellis River (above) and the Saco River. (TOM EASTMAN PHOTO) 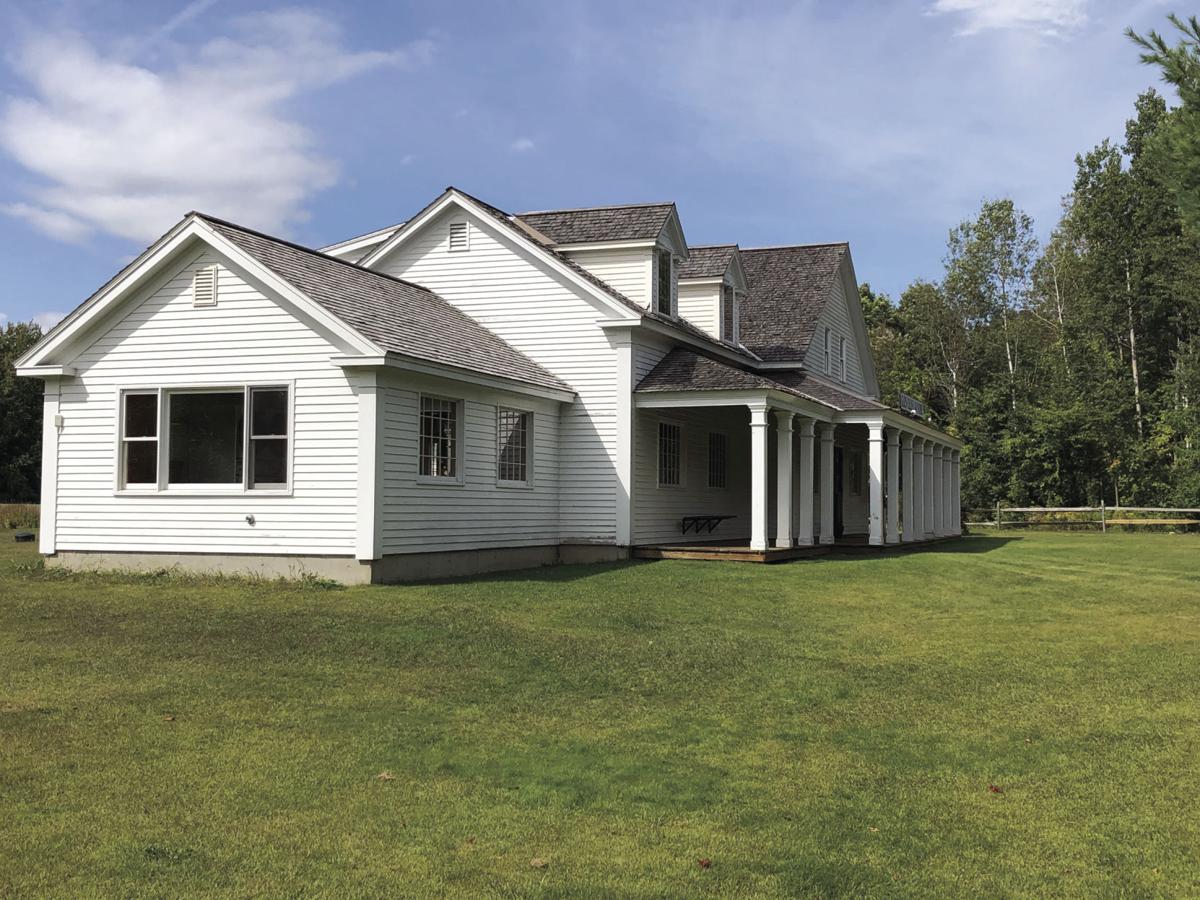 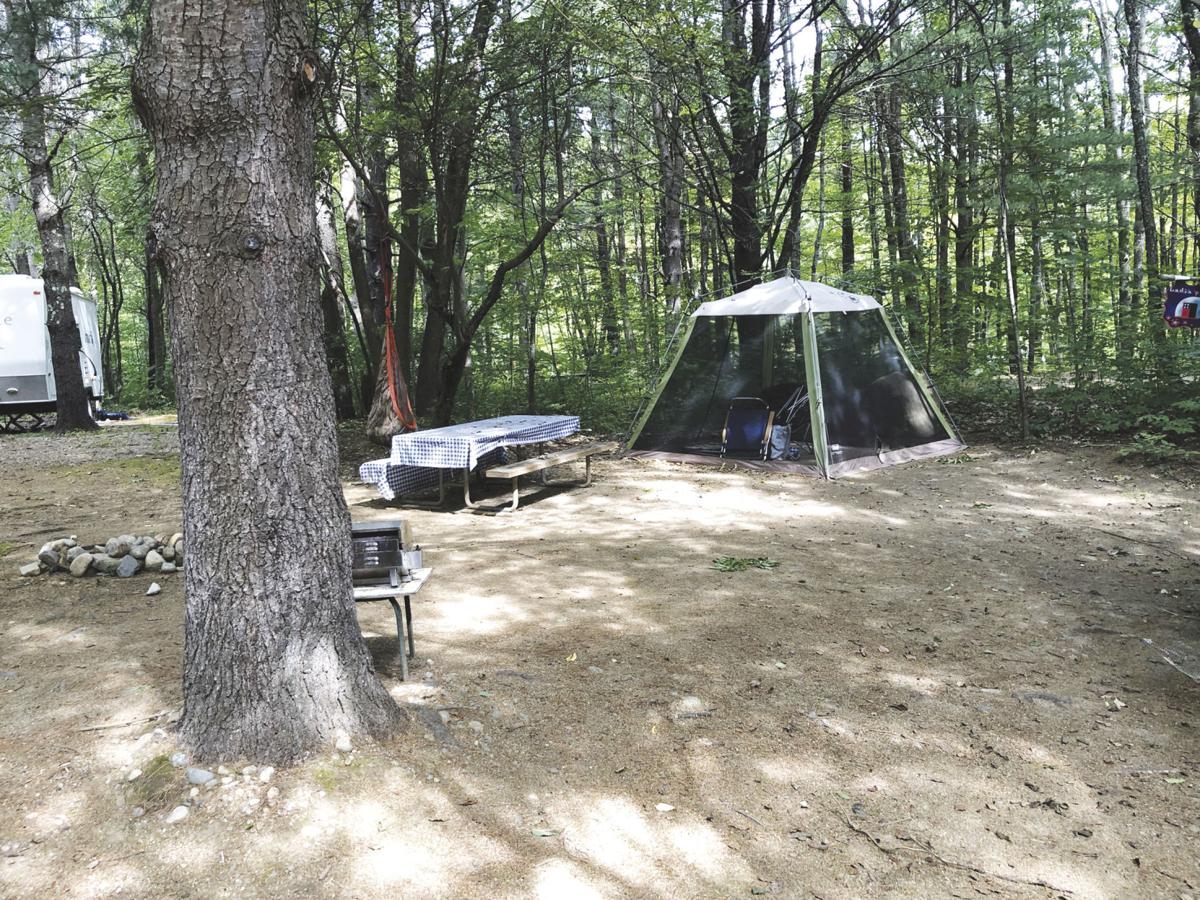 The Glen Ellis Campground features 240 campsites, with several riverfront sites on the Ellis River (above) and the Saco River. (TOM EASTMAN PHOTO)

BARTLETT — The Goff family closed Monday on the sale of their Glen Ellis Campground to Northgate Resorts of Grand Rapids, Mich.

The sale of the award-winning, 78-acre, 240 campsite facility in Glen was confirmed this week by Dick Goff, his son and daughter-in-law.

Also part of the family-run business are Richard and Joelle’s sons, Ryan Classen, 30, and Jameson Goff, 19. They have a 20-person staff who Dick Goff hopes will stay on.

“I’m retiring, so that is what is propelling the sale. We have been in negotiations over the past 10 months,” said Dick Goff.

Northgate officials declined to comment on the sale, but the company’s website (northgateresorts.com) shows Glen Ellis listed as one of their 12 campgrounds located across the country.

The company, owned by the Bossenbroek family, also purchased Westward Shores Cottages and RV Resort in West Ossipee in December of 2015.

Dick Goff, who declined to reveal the selling price, recalled that he purchased the original property in the late 1970s from a group headed by local skiing Olympian J. Brooks Dodge II. That group had a glider plane landing strip there but there were complaints from neighbors about noise from a tow plane.

Goff had worked been running Black Mountain in nearby Jackson for Bill and Betty Whitney, and they were part of the land investment group at the landing strip. He and late partner Bill Krim had bought and operated the Saco River Campground in North Conway together.

They sold that campground in 1975, and under the terms of the sale had a non-compete clause that banned Goff from opening a local campground for five years.

Goff opened Glen Ellis Campground in 1980 with the goal of creating a high-end facility, with many sites featuring river frontage on both the Ellis and Saco Rivers.

“Our goal was to build a nice campground that would cater to a high-end clientele, and we have succeeded in that goal. Our guests return year after year,” said Goff.

In 1997, he and his family added a laundry that is open to the public and which is housed in an attractive New England-style building. The campground features four buildings that house a total of 18 showers.

The Goffs added 10 more acres that they purchased from George Howard of Jackson “around 2013,” according to Goff. With that purchase, they created another 27 sites to bring the total to 240.

Common areas at the nicely landscaped campground include the public laundry, an in-ground pool, recreation hall, barn arcade with video games, two tennis courts, and a baseball field that is utilized by Bartlett Little League.

Of the latter, Goff said, “Peter Fresco set that up with me back when his boys were young. The new owners tell us there will be no changes regarding that.”

Other amenities include a volleyball court, basketball cour, and two swimming holes (one on the Saco and one on the Ellis). A hammock provides respite by a fountain located near the office at the entrance that houses a campground store with quarters upstairs. The campground leases out three trailers on site.

Each campsite has a wooden picnic table and campfire burning pit. Many campers bring their own grills for the summer. Some sites feature water and electricity hookups as well as septic hookups.

Those amenities and the Goff family and crew’s reputation for service has won the campground many accolades, including one from Yankee Magazine, which named it “Best Campground in New Hampshire” in its May 2018 issue, and by Outdoor Magazine, which in June named Glen Ellis Campground in its article “Seven Riverside Campsites for Your Summer Bucket List — Riverfront Campgrounds in the U.S.”

Wrote Yankee, “Glen Ellis puts campers in the heart of the White Mountains while still offering seclusion from the North Conway scene. Yes, you’re just minutes from Story Land and the outlets, but it’s also more than OK to stay put at this family-owned facility. …The riverside sites are some of the most prized car-camping spots in the state, while the pool, playgrounds, and game barn will keep the kiddos entertained all weekend long.”

Added Outside Magazine in its June 12 online post, “Score a riverfront site to catch rainbow and brook trout, or rent tubes to float the Saco River. Endless hiking trails on Mount Washington are a short drive away, but if you’ve got kids, they may never want to leave: the place has a pool, playground, country store with ice cream and massive grassy fields.”

Glen Ellis Campground is located on Route 302 in Glen.

i understand this was due to a retirement but it's a shame that so many local properties/companies are being bought by out of state corporations.

On another note, Enjoy your retirement, i am sure you have earned it!