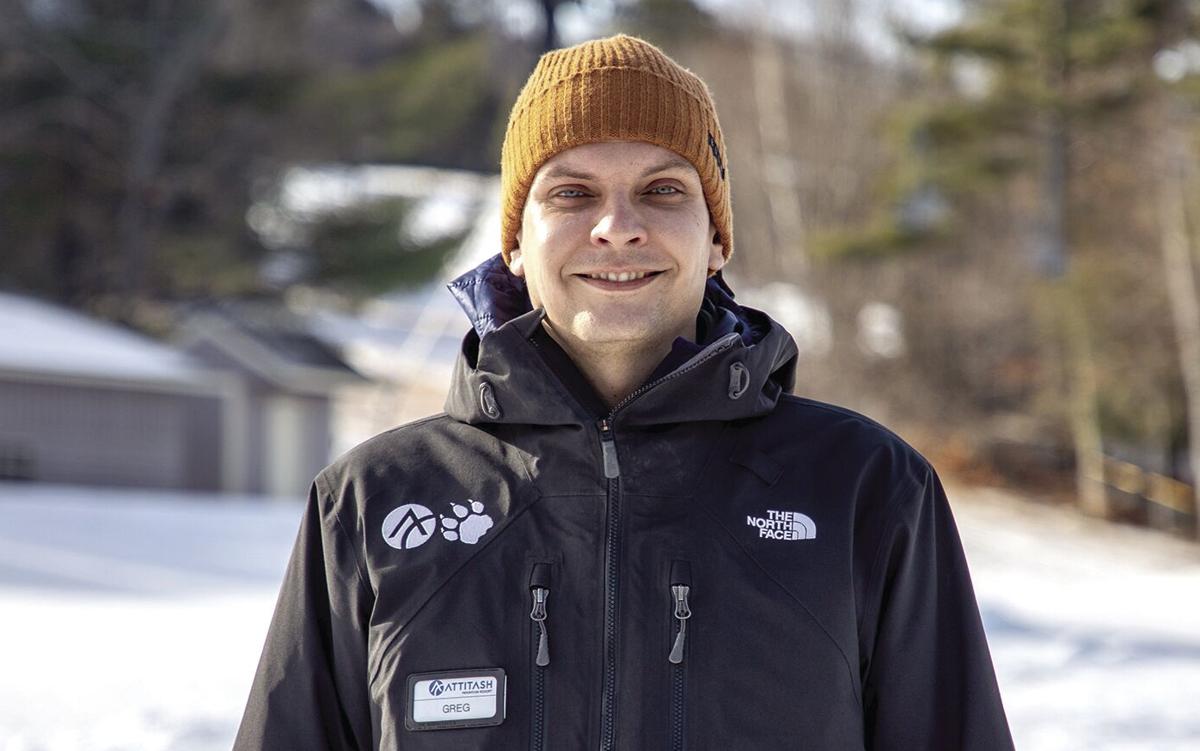 Greg Gavrilets has been general manager of Attitash for the past 14 months. (COURTESY PHOTO) 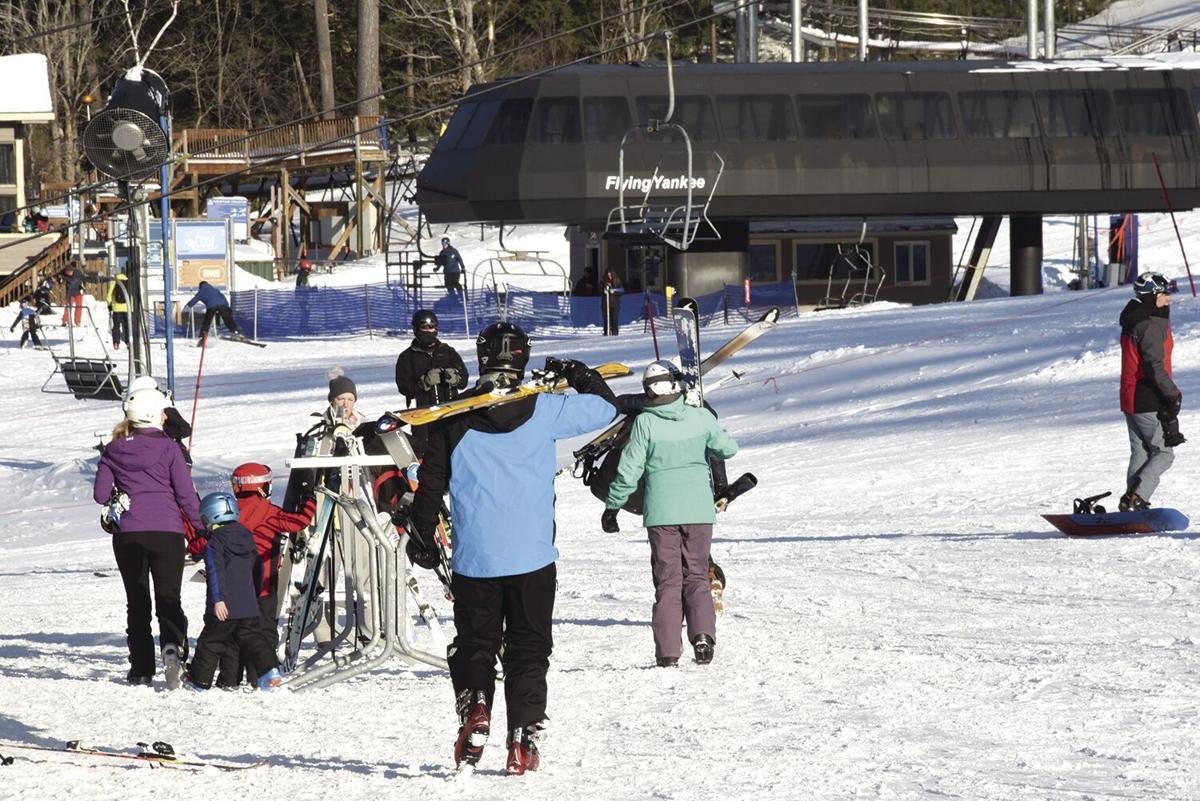 Skiers are seen at the base of Attitash Mountain Resort in Bartlett in 2020. Attitash General Manager Greg Gavrilets has resigned from the position at the resort. (FILE PHOTO) 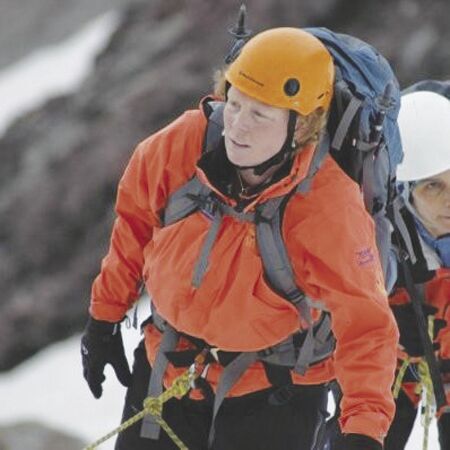 Greg Gavrilets has been general manager of Attitash for the past 14 months. (COURTESY PHOTO)

Skiers are seen at the base of Attitash Mountain Resort in Bartlett in 2020. Attitash General Manager Greg Gavrilets has resigned from the position at the resort. (FILE PHOTO)

A statement shared with the Sun that Vail Resorts, corporate owner of Attitash, released to employees, said: “We thank Greg for all he has contributed to our resort and wish him every success in the future.

Gavrilets, Vail said, "will continue to lead Attitash until his departure Jan. 17, after which Deirdre Riley will assume interim day-to-day leadership at the resort with support from (Northeast Regional Director) Bobby Murphy while we work to backfill the position. During this transition, the operation of the resort will remain business as usual.”

A call placed to Gavrielts' extension at Attitash on Tuesday afternoon was not returned as of press time. A receptionist said he was out of the building and directed calls to Adam White, senior manager of resort communications, Northeast Region, Vail Resorts.

According to White, Gavrilets' replacement is senior manager of mountain operations at Attitash.

She also earned a bachelor of science degree in industrial and organizational psychology from Southern New Hampshire University in 2019.

According to a story published Dec. 8, 2021, in the Worcester Telegram, "Snow sports: Reborn, rebuilt Attitash Mountain Resort ready for action," Gavrilets, 33, was appointed at Attitash 14 months ago.

According to Shaun Sutner, ski columnist at the Worcester, Mass., paper, Gavrilets started out as a ski patroller, then moved up to terrain park manager at Ober Gatlinburg resort in his home state of Tennessee. The article stated he went on to serve as general manager at a number of Vail Resorts in the Midwest before coming to Attitash.

Sutner quoted Gavrilets as saying, "It's no secret to anyone that there's a lot of deferred maintenance on this mountain."

Lack of consistent sustained snowmaking and low pay for snowmakers and lift employees at both Attitash and fellow Vail-owned property, Wildcat Mountain in Gorham, recently have led to labor shortages at the two local resorts. These woes, plus a lack of communications with Epic Pass-buying customersa were detailed in a Jan. 6 story in the Sun.

The Sun's story noted reports of customer complaints at fellow Vail-owned New Hampshire properties Crotched Mountain and Mount Sunapee. In addition, it detailed a petition drive at Vail-operated Stevens Pass in Washington state, where 3,500 Epic Pass holders signed a petition to seek a 60 percent discount because only 60 percent of the ski area is open. They also want Vail’s permit from the U.S. Forest Service to be revoked under Washington’s Consumer Protection Fraud Act.

In other Vail news, the Salt Lake Tribune reported Jan. 8 that Vail Resorts said it was preparing for a possible strike by the Park City ski patrol union after the two parties failed to reach a contract agreement in a negotiation process that has been dragging on since August 2020.

An email leaked to Instagram on Jan. 7 seemed to tell of an effort to attract temporary patrollers to Park City for $600 per day plus travel expenses. But the publicly traded company — which owns ski resorts across the United States and in Canada — said the email was “not authorized by Vail,” and denied claims it was trying to recruiting ski patrollers from other resorts.

The Salt Lake Tribune said it confirmed the email was sent by a Vail employee before it was quickly retracted. Patrollers at Attitash who received the leaked email start at $13 per hour, or $104 for an eight-hour day. Park City ski patrollers start at $13.25 per hour.

In an email to employees that was shared with the Sun, Kristen Lynch, Vail's CEO, announced a new end-of-season bonus to hourly employees amounting to $2 an hour for all hours worked from Jan. 1 through April 15, eligible to all full-time and part-time hourly employees.

Wrote Lynch in announcing the bonus, "Many of you have had to carry an extra burden this season. Staffing was always going to be tight given the global labor shortage, but the acceleration of Omicron, late snow, and many other factors created particularly challenging impacts for our operations teams. We were all hoping this season would be more 'normal,' however, as we went through the busy holiday period, it became apparent that we are still navigating the impacts of this pandemic.

"I want to be clear that the core of the Vail Resorts’ mission — Experience of a Lifetime — is you," she continued.

"Our team. It all starts with you and your experience first. The experience the company creates for you enables you to create the experience for our guests. It is the reason this company exists. It takes an incredible effort to make that guest experience happen, including lift operations, ski patrol, mountain safety, snowmaking, ski and ride school, food and beverage, product sales and service, retail/rental operations, lodging operations, corporate teams, and so many others. You are the core of making our mission come to life. And it has not been easy this year to do that," Lynch said.