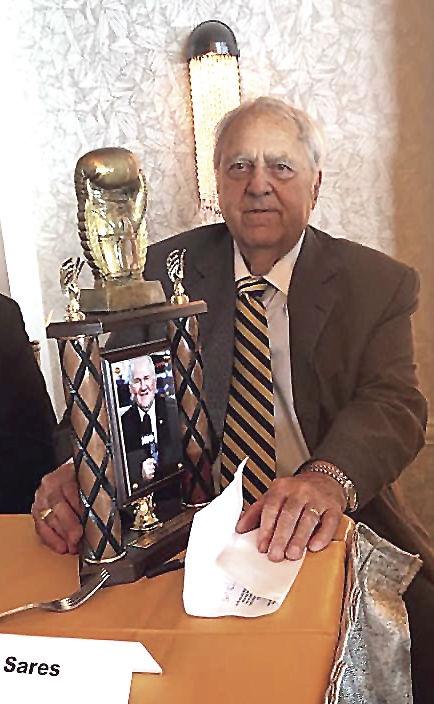 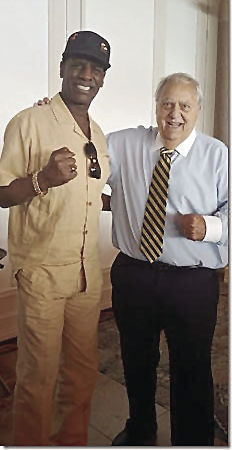 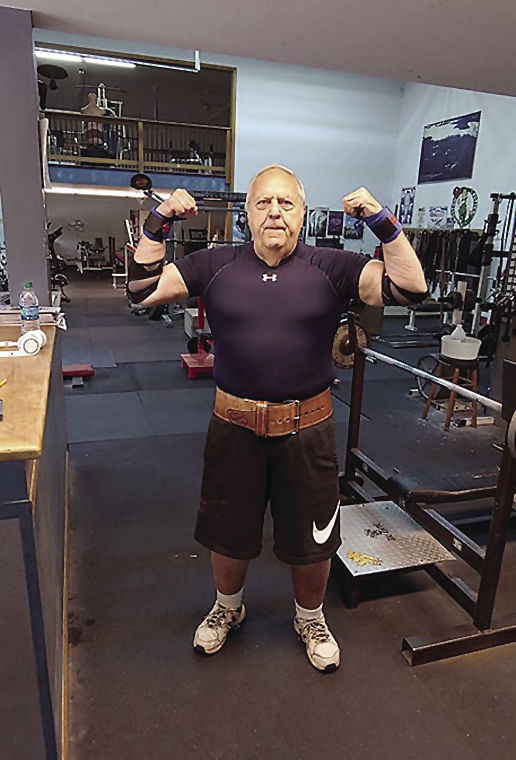 Ted Sares after a workout at the at Galaxy Gym. (COURTESY PHOTO)

Ted Sares after a workout at the at Galaxy Gym. (COURTESY PHOTO)

CONWAY — After receiving the prestigious Harold Lederman Historian Award at the Ring 10 annual Boxing Banquet in New York City on Sept. 29, and reuniting with old NYC work-related friends as well as boxing luminaries, North Conway resident Ted Sares returned home and immediately set out to do some weightlifting and writing which are among his other passions.

The octogenarian (82 years young) said that things are getting tougher and tougher but he is determined to be ready to compete on Nov. 16 in Belmont and again in February 2020 in Moultonborough. He also is eyeing a strongman contest in Boston in December and would do this with multi-record breaker and close friend Wayne Grenier of Ossipee.

Sares is the oldest strongman competitor in the United States.

Sares said that between arthritis and “stupid self-incurred injuries,” hefting up heavy weight has become more daunting but his bench pressing has not suffered so he feels he’s still in the game. A recent photo of him at Galaxy Gym suggests that he is indeed still in the game.