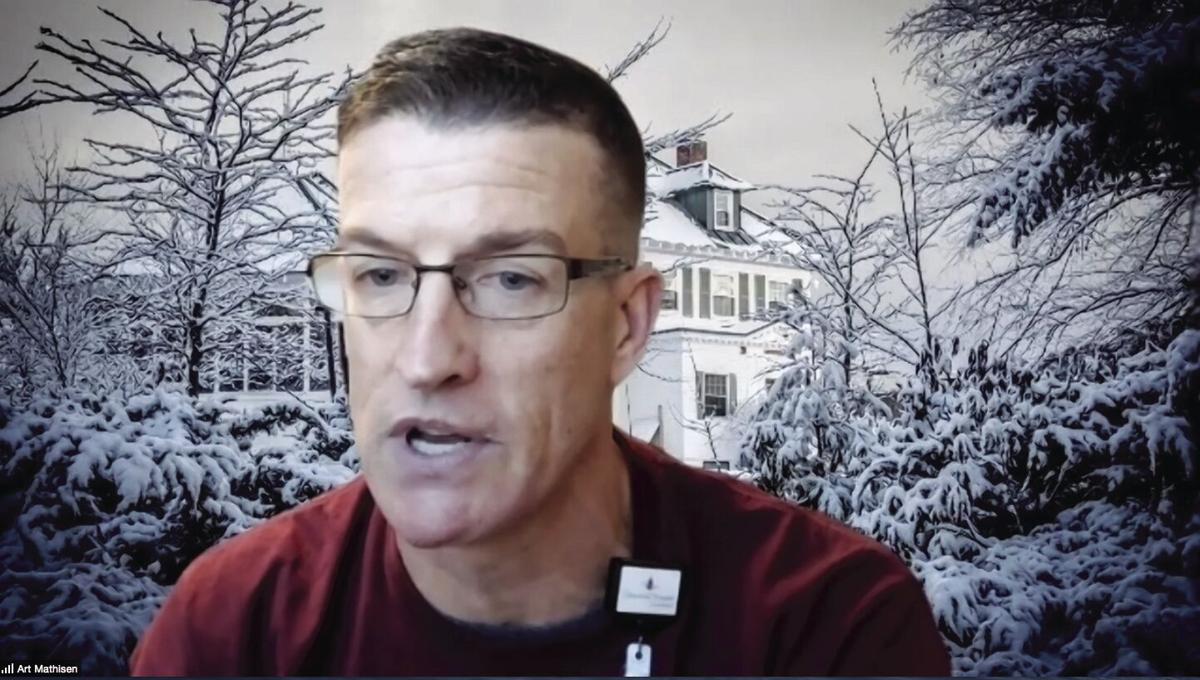 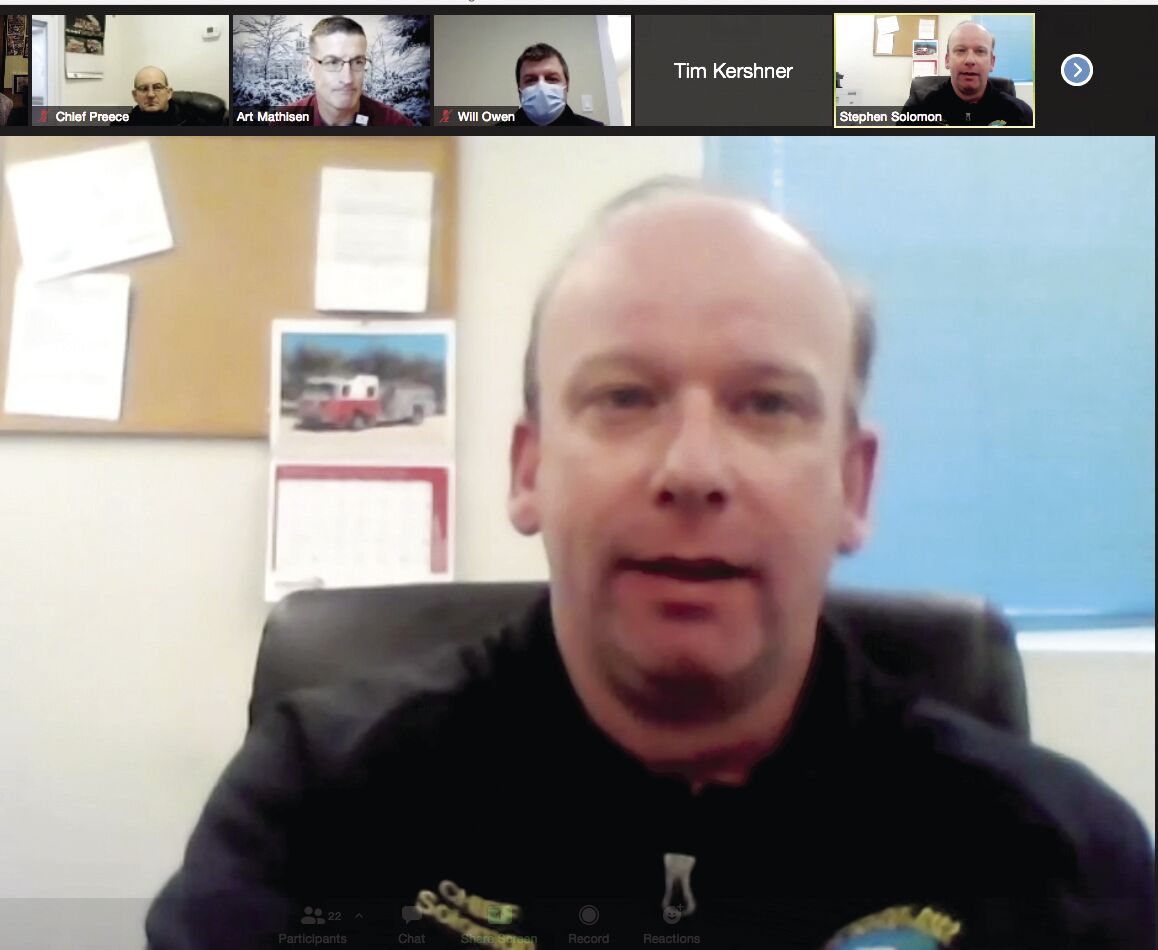 CONWAY — As it continues to give the COVID-19 vaccine to hospital staff, Memorial Hospital is working on plans for vaccinating others, but still up in the air are details such as exactly when and where those vaccinations will take place.

As of Jan. 8, 338 hospital employees had received a vaccination, including 73 people who have received both doses of the two-shot series required for the vaccine to be 95 percent effective. Another 60 are scheduled to receive their first shot today.

About 500 people work at Memorial Hospital.

Hospital administrators have been hosting a Zoom meeting each Friday to update community health, school and business leaders on the hospital's response to the COVID-19 pandemic and offer answers to any questions they might have.

That first phase, 1A, is to run through January, but an exact timeline is not available and hospital officials work week to week with the number of vaccine doses they receive from the state.

On last Friday's Zoom meeting, Janice Crawford, executive director of the Mt. Washington Valley Chamber of Commerce, asked about the timeline for vaccinations, noting that Gov. Chris Sununu had hoped to see a let-up in cases by Memorial Day based on vaccinations going as planned and people being diligent about wearing masks and doing social distancing.

“I sure as heck hope so — just my own selfish desires of being able to have a normal summer,” responded Memorial President Art Mathisen.

However, Mathisen was not able to offer a timeline yet for when the rest of the population will be given the vaccine.

“We have tiers and phases, but we don’t know when we’re going to get vaccine and how much,” he said. “I’m not dumping on the state. I think the state has done as good a job as they could, but that’s really a limiting factor for us right now.”

According to the state's current schedule, once everyone in Phase 1A has been vaccinated, Phase 1B, which would run through March, would include the elderly (people age 75 and older) plus those at high risk due to medical conditions, along with corrections officers, and staff and residents of facilities for people with intellectual or developmental difficulties.

Phase 2, estimated to run from March through May, would include teachers. Phase 2A would be people age 65 to 74 years old, and 2B would be people between 50 and 65 years of age.

Phase 3, anticipated to start in May, would include the general population.

Merriman House, the nursing home at the hospital, is scheduled to begin vaccinating staff and residents later this month.

Local first responders and health-care providers from local practices outside the hospital have been getting their vaccines at a clinic in Tamworth run by the New Hampshire National Guard.

“It comes in little waves. We’ll see a bunch in a short period of time and then we won’t see any for a week or two,” he said.

Solomon said he is helping the community health network roll out first responder vaccine clinics, including two planned for this week.

Another group the hospital is working to help get vaccinated are veterans.

Mathisen said he was contacted by a Veterans Affairs hospital to see if Memorial could host a vaccination clinic for veterans since the closest VA medical center is at least an hour and a half away.

“One of the VA hospitals knew I was a military guy and came to me,” said Mathisen, a former Army Medical Service Corps officer. He said the hospital is looking at a couple of possible locations for a veterans' vaccination clinic. “We’re working with the director of the VA hospital to make that happen.”

Mathisen said the hospital staff would also help visiting nurses develop a plan for distributing the vaccine to those who are homebound.

State and hospital officials continue to emphasize that masks and other social distancing precautions will still be needed until a large majority of the population has been vaccinated.

“Just because you got your first shot or your second shot doesn’t mean you’re Superman or Superwoman. You still mask. You still wash your hands. You still stay away from people for now,” Mathisen said. “You might be protected, but is there a possibility of spread from you to somebody who hasn’t been vaccinated? That all remains to be seen.”

“The way we look at it, that’s a good thing,” he said. “The more we test, the more we know, and people that test positive can stay away from others and hopefully we don’t continue to spread.”

Testing is now done by appointment in most cases at a drive-up testing center outside the emergency department at the hospital.

Anyone who has a medical emergency or wants to see a medical provider because of their symptoms should still come to the emergency department or call their provider.