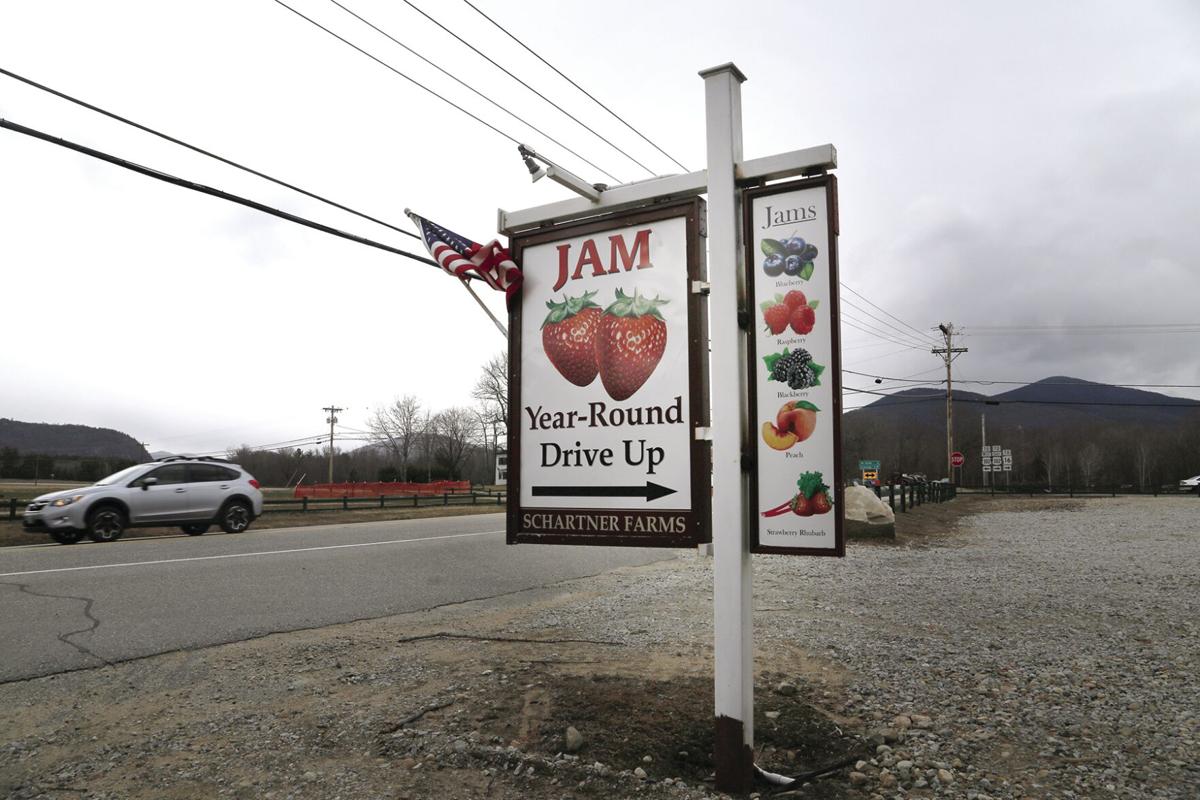 A Chocorua man was arrested in Shartner's Strawberry Patch off of West Ride Road in North Conway after allegedly going 88 mph at around midnight Saturday. (RACHEL SHARPLES PHOTO) 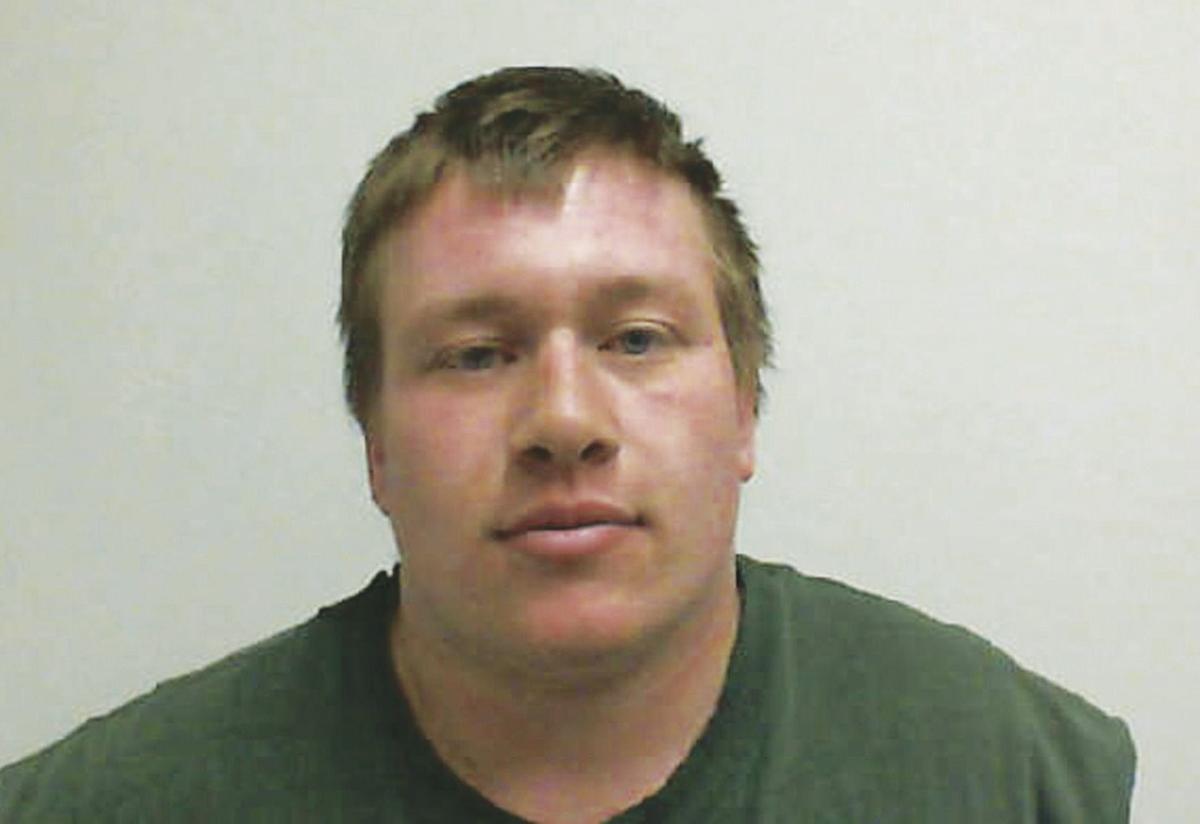 Whipple Roberts, 23, of Chocorua is seen in his booking mugshot. (POLICE PHOTO)

A Chocorua man was arrested in Shartner's Strawberry Patch off of West Ride Road in North Conway after allegedly going 88 mph at around midnight Saturday. (RACHEL SHARPLES PHOTO)

Whipple Roberts, 23, of Chocorua is seen in his booking mugshot. (POLICE PHOTO)

CONWAY — Police say an alleged drunk driver last weekend led officers on a chase that ended in a strawberry patch on West Side Road.

At around midnight Saturday, Conway officer Cory Brandon clocked a 1987 Chevrolet truck traveling at 88 mph northbound on West Side Road in the area of Schartner Farms in North Conway.

According to the police logs and Lt. Suzanne Kelley-Scott, the truck was driven by Whipple Roberts, 23, of Chocorua. Brandon followed from a safe distance after calling in the truck's plate number to dispatch, she said.

"The vehicle missed the turn from River Road onto West Side Road and drove through the strawberry fields where the operator, identified as Roberts, fled the vehicle on foot," said Kelley-Scott.

"Officer Brandon followed the vehicle into the strawberry fields where he drove through a small plastic fence, causing minor damage to the cruiser," she continued.

"Officer Brandon then engaged in a foot pursuit through the fields, and Roberts was taken into custody without further incident."

Roberts was charged with misdemeanor driving while intoxicated, disobeying a police officer and resisting arrest. He was bailed and his court date is yet to be determined.

Following the incident, Brandon went to Memorial Hospital for a urine analysis "as a result of being involved in an accident with damage to the cruiser."

Scott said "minimal damage" was done to the fence and the cruiser, and who will be responsible to pay for the damage has not been determined yet, she said.