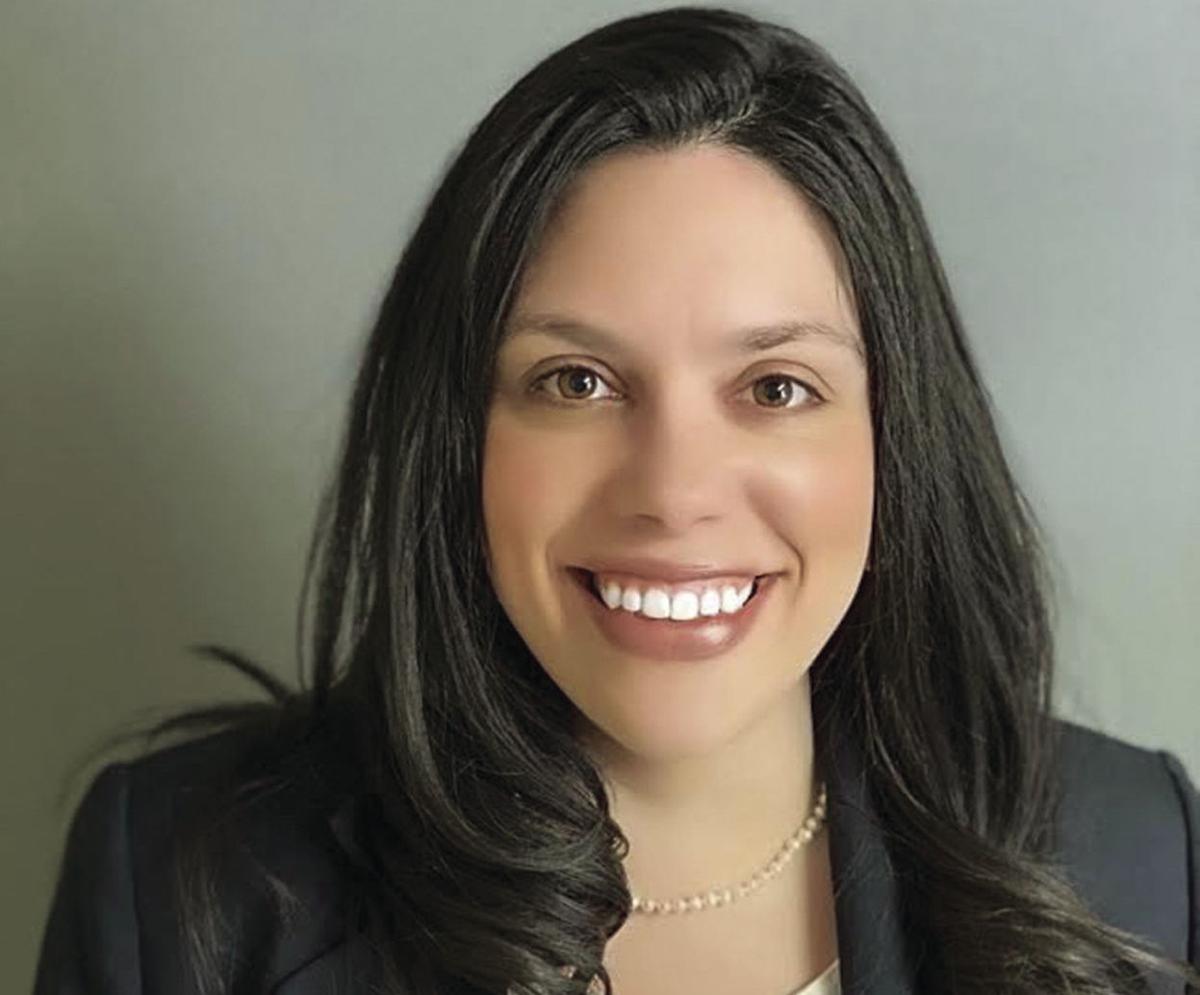 Kim Tessari, a prosecutor from Ossipee, is running for the District 2 seat on the Carroll County Board of Commissioners. (COURTESY PHOTO) 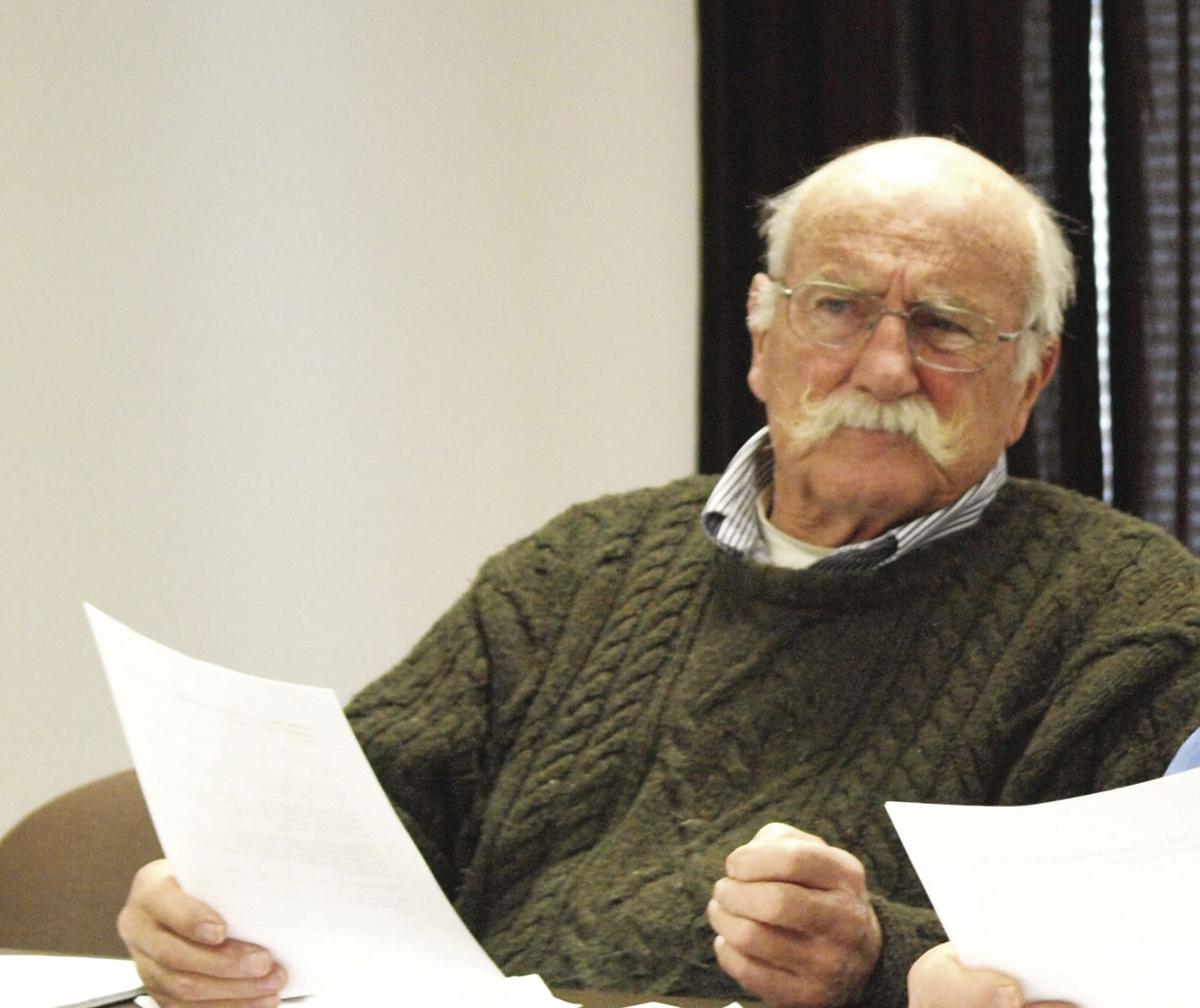 Kim Tessari, a prosecutor from Ossipee, is running for the District 2 seat on the Carroll County Board of Commissioners. (COURTESY PHOTO)

OSSIPEE — A New Hampshire State Police prosecutor is throwing her hat in the ring to run for Carroll County commissioner.

Kimberly Tessari, 33, of Ossipee is running to unseat incumbent David Babson in September’s Republican primary and then defeat whoever the Democratic challenger turns out to be.

Babson (R-Ossipee) occupies the District 2 seat, which covers the middle of the county.

The District 2 commissioner represents Albany, Hale’s Location, Madison, Moultonborough, Ossipee, Sandwich, and Tamworth. In this election, the seat would be for four years. Commissioners’ seats cycle between being four-year and two-year terms.

Commissioners are now elected in countywide votes, though a bill pending in the Legislature could change that to commissioners’ being elected by voters only in their respective districts. That bill is unlikely to influence this election because of COVID-19 delays.

From October 2016-February 2019, Tessari was a former Assistant Carroll County Attorney. Since February 2019, she has served as a prosecutor for New Hampshire State Police Troop E.

Tessari is a married mother of a 3-year-old daughter and is also caring for her 1-year old nephew. Her husband is Frederick Tessari, a supervisor at Easter Seals. She has lived in Carroll County for most of her life aside from going away to college.

Tessari said: “Commissioner Babson has been doing it for a long time, and I think I can bring a new perspective. I think it’s time to thank him for his service and bid him adieu.”

Babson is concluding his sixth year as a commissioner. He also has served six terms, or 12 years, as a state representative.

Candidates are unofficial at this point because the sign-up period hasn’t started yet. It runs from June 3-12.

Tessari said she has noticed that the meetings have been “contentious” and long. She also said many of the commissioners’ votes seem to be by a 2-1 margin.

Babson is usually the one in the minority. His fellow commissioners are Amanda Bevard (R-Wolfeboro) and Terry McCarthy (R-Conway). Bevard is also up for re-election.

“Commissioner Babson seems to consistently be unable to work with the other two commissioners in a productive manner,” said Tessari. “Their meetings last half a day, when they should last two hours.”

Tessari said there are instances where she agrees with Babson’s positions but feels he doesn’’t articulate them well.

She says the acrimony isn’t a “small thing” because the commissioners are managing budget that totals over $30 million.

“In today’s political climate, we need to make the most of the limited resources available and stretch every dollar possible while keeping our citizens safe and healthy,” said Tessari. “That’s not happening right now.”

Asked why she left the county to work for the state police, Tessari said the decision “wasn’t easy.” She said being an assistant prosecutor in the Superior Court required long hours that were hard to maintain while raising two young children.

At the state police, Tessari handles District Court-level cases, which tend to be of a less serious nature and are less time-consuming to prosecute. Trials don’t last more than one day.

“There was no District Court option at the County Attorney’s Office, and the state police called me and recruited me,” said Tessari.

She worked her way through law school as a phlebotomist at Huggins Hospital and minored at the University of New Hampshire in medical laboratory sciences. She says this gives her a “working knowledge” of the medical field, which might prove useful in discussions of the nursing home.

Babson struck a magnanimous tone when asked what he thought about Tessari entering the fray. “I will probably run again and look forward to competition,” he said in a May 12 email to the Sun.