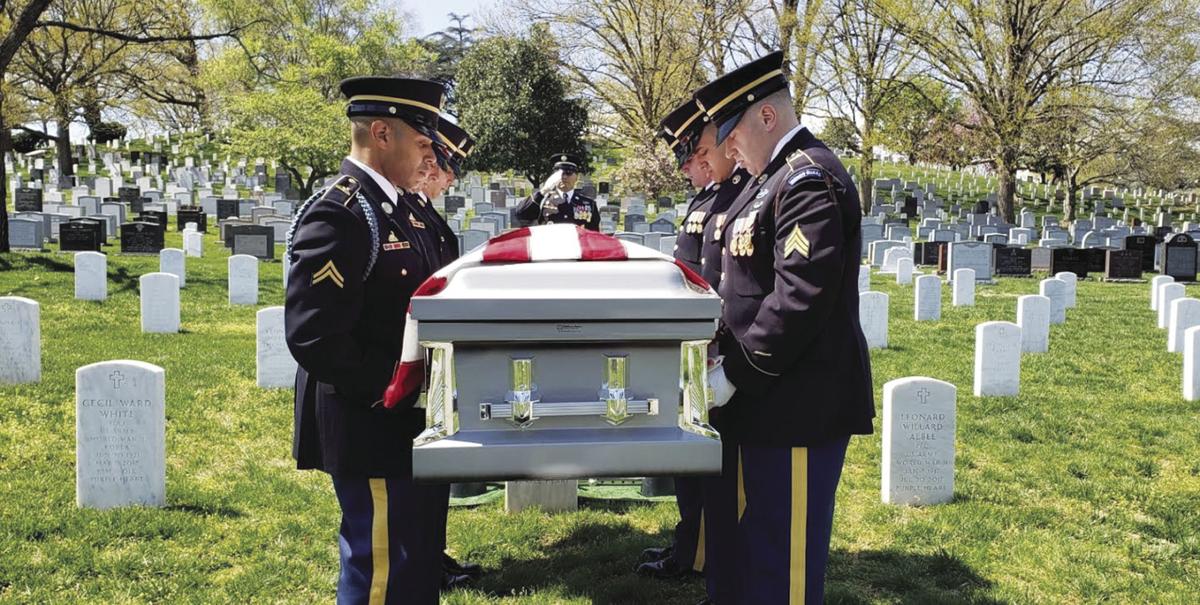 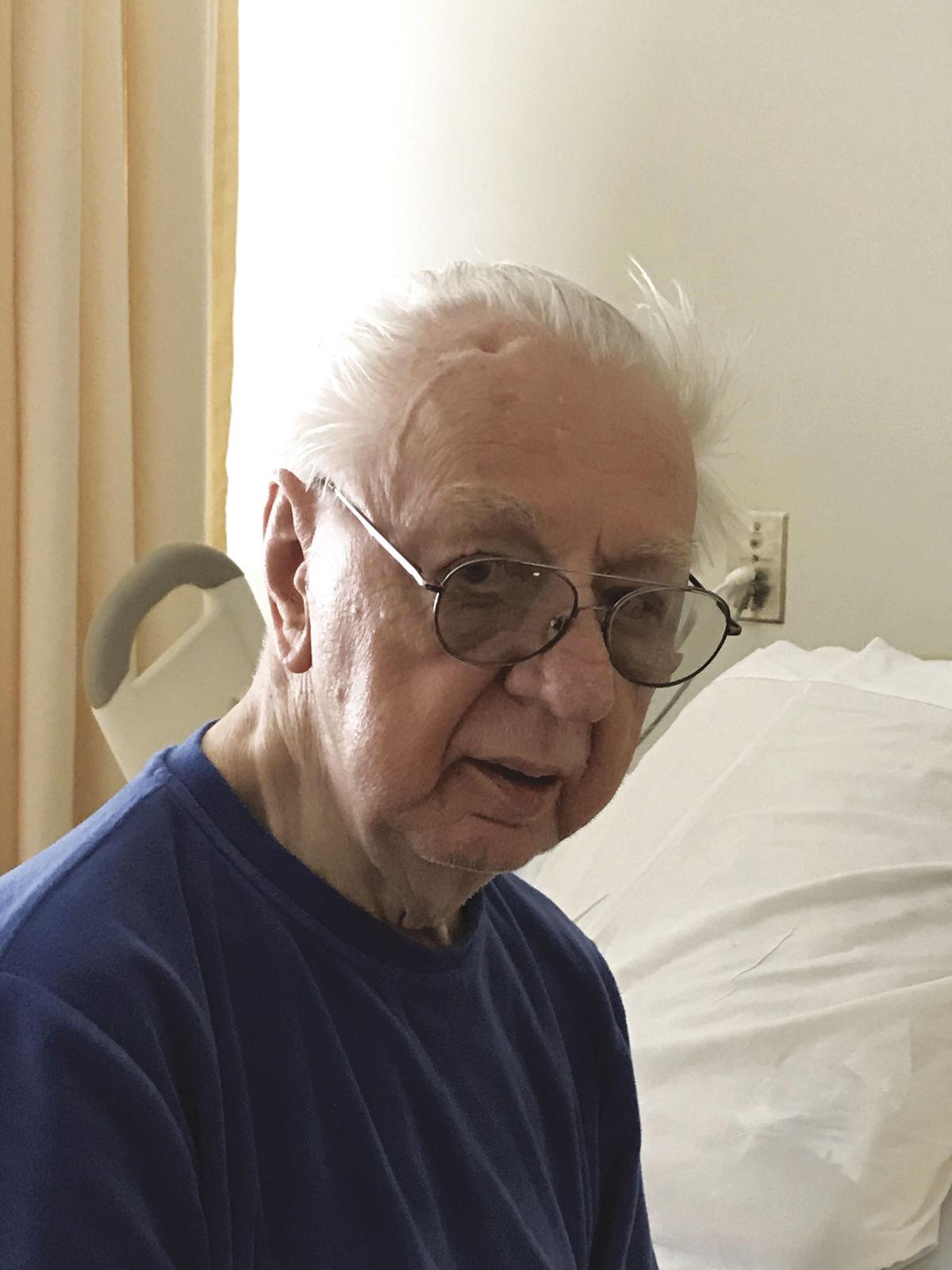 OSSIPEE — A year and three months after he died, 85-year-old Army veteran Chester "Ski" Kwiatkowski of Ossipee, was interred at Arlington National Cemetery in Arlington, Va., with full military honors.

It was due to the help of friends like Wayne Marshall and Lord Funeral Home in Wolfeboro.

A patriot, Kwiatkowski served as post quartermaster of the Rodney A. White Sr. VFW Post 8270 in Ossipee for two terms before his passing. He was a life member of that organization.

"He outlived every member of his family," said Kwiatkowski's friend, Wayne Marshall of Ossipee.

"There were no relatives left at the time of his death," Marshall said. "When he died, he died without a will, which put him in limbo as far as our probate court system goes."

However, he left one wish, Marshall said: "That he be buried at Arlington National Cemetery."

Marshall said he spent about a year working with Lord's Funeral Home in Wolfeboro to see that Kwiatkowski's wishes were carried out.

Lord's held the body until it could be interred, and Marshall credits the funeral home with doing "a lot of work" to get Kwiatkowski interred at Arlington.

Marshall said Kwiatkowski served in Germany in the early 1950s during the Cold War but rarely spoke of his service. Nevertheless, his fellow VFW members could tell he was proud of his service.

A running joke around the post was to call Kwiatkowski and another member "Gunny 1" and "Gunny 2."

"Neither of them held that rank, but both acted like they did," said Marshall.

"A Marine “gunney” is a master gunnery sergeant, and like the sergeant majors in the Army, they are the glue that holds a unit together and makes it work," Marshall explained.

Kiatkowski was also civic-minded, having served on several Ossipee town boards, starting with the budget committee and planning board in 2010. He also served on the Ossipee Water/Sewer Commission.

He also served two terms on the zoning board with the most recent being from 2015 to 2018.

Many people simply called him "Ski" because "his name was a bit of a mouthful, and he didn't particularly care for (the name) Chester," said Marshall.

While the cemetery was closed to the public due to coronavirus, Marshall said he was able to get photos from Metropolitan Capitol Funeral Service which  transported Kwiatkowski's body to Washington D.C.

"I just want people to know he didn't fall through the cracks," said Marshall. "His last wish was honored, and he is home with the people he loved."

He was buried on April 8 in section 8A in grave number 484 next to his wife.