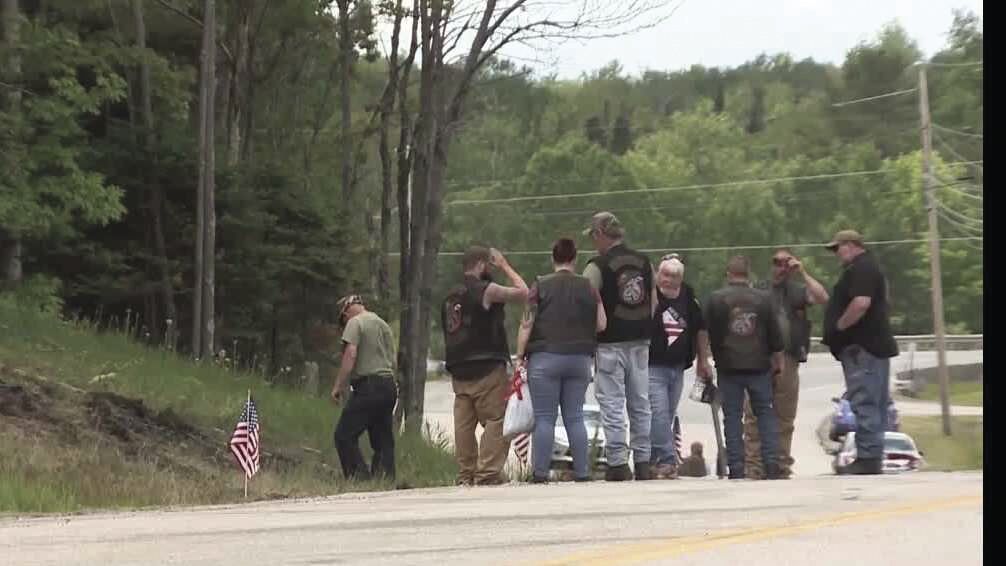 A group of bikers visit the crash scene in Randolph where seven motorcyclists were killed by a pickup truck towing a flatbed trailer on Route 2 in June of 2019. (COURTESY CONCORD MONITOR) 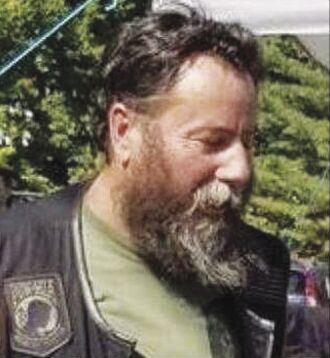 Albert Mazza, 59, of Lee, was one of the members of the JarHeads Motor Cycle club killed in the Randolph crash. (COURTESY PHOTO) 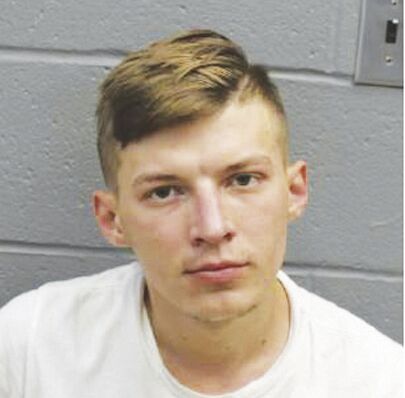 Vlodomyr Zhukovskyy is being held at the Coos County House of Detention. (POLICE PHOTO)

A group of bikers visit the crash scene in Randolph where seven motorcyclists were killed by a pickup truck towing a flatbed trailer on Route 2 in June of 2019. (COURTESY CONCORD MONITOR)

Albert Mazza, 59, of Lee, was one of the members of the JarHeads Motor Cycle club killed in the Randolph crash. (COURTESY PHOTO)

Vlodomyr Zhukovskyy is being held at the Coos County House of Detention. (POLICE PHOTO)

RANDOLPH — The National Transportation Safety Board will hold a public meeting on Dec. 1 to consider the probable cause, findings and any safety recommendations from its investigation of the Fallen Seven fatal motorcycle collision.

The NTSB has released hundreds of pages of reports, photos, and interviews from its investigation, adding to what is known about the crash that took the lives of seven and injured three other members of the JarHeads Motorcycle Club.

The driver of the pickup truck and flatbed trailer, Volodymyr Zhukovskyy, 24, of West Springfield, Mass., has been charged with seven alternative counts of reckless manslaughter, negligent homicide and negligent homicide/DUI, as well as single felony counts of aggravated driving while under the influence of intoxicating liquor or drugs and reckless conduct.

He has pleaded not guilty and is being held in protective custody in Coos County Jail in West Stewartstown.

Zhukovskyy had been terminated by two trucking companies in the seven months before the June 21, 2019, fatal accident on Route 2 according to the National Transportation Safety Board documents. The owner of one of the companies said Zhukovskyy was acting differently and he was afraid to sleep when Zhukovskyy was driving.

Zhukovskyy had been hired by Westfield Transport just two days before the crash and was on his second run for the company.

Members of the JarHeads Motorcycle Club had gathered at the Mount Jefferson View Inn in Randolph for their annual meeting on Saturday, June 22, at the American Legion in Gorham. The club is made up of active or retired U.S. Marines and their families.

A group of 15 motorcycles with 22 riders left the inn just after 6 p.m. Friday, heading east to the Legion to prepare for the next day’s meeting.

The motorcycles were riding in formation with club President Albert Mazza Jr. in the lead. The bikes were about a quarter mile from the inn when the crash occurred. All but one of the motorcyclists were wearing helmets and most also had protective gear.

A motorist driving behind Zhukovskyy, who was traveling west, described him as driving erratically and crossing the center line. As he crested a small hill, the motorist said he could see the motorcycles and saw the truck strike the lead bike.

“Before the truck even cleared the road and came to a stop in the ditch, it was already a wall of fire,” one witness told investigators.

Fourteen local and state emergency responders would respond to the scene, described as one of the most horrific in the state’s history.

Zhukovskyy had started work for the Kentucky-based Universe Express as a helper in June 2016. After attending a two-day truck driving school, he obtained his commercial drivers’ license in August 2018 and moved up to driving.

But by early December, business owner Murat Selim said he had noticed a change in Zhukovskyy and asked if he was sick.

Zhukovskyy said he was not.

Selim said the behavior continued and his wife suspected Zhukovskyy was “doing something.” Scared because they were driving together, Selim said he terminated Zhukovskyy.

“I got scared being in the same truck with him,” he told investigators. “Because I have two kids and I, you know, I don’t want to go to sleep while he drives and never wake up.”

Zhukovskyy landed another job within weeks, passing a pre-employment drug test and a random drug test on Feb. 4, 2019.

Later that month, Zhukovskyy was arrested in Connecticut for operating under the influence. He refused a drug test, triggering an automatic suspension of his CDL license.

He then rolled over a tractor-trailer over in Texas on June 3, 2019 and couldn’t be reached to take the mandatory post-accident drug test until June 7. The company terminated his employment when he returned the truck.

But on June 19, Zhukovskyy was hired by Westfield Transport out of West Springfield, Mass., and two days later was driving west on Route 2 after delivering an automobile in Gorham at 6 p.m.

He had not even been added to the company’s liability insurance policy. The carrier called the insurance company to add him right after the accident.

The Boston Globe reported Westfield Transport has reached an out-of-court settlement with the estates of the seven Jarheads killed in the accident and Joshua Morin who was severely injured in the crash.

Details of the agreement were not disclosed but National Safety Transportation Board documents indicate Westfield Transport had a $1 million liability policy with Pilgrim Insurance. Westfield has also filed for bankruptcy.

The National Transportation Safety Board will produce a final report on its findings.

The board meeting will be held by webcast starting at 9:30 a.m. on Dec. 1. A link to the webcast will be available shortly before the start of the meeting at ntsb.windrosemedia.com.