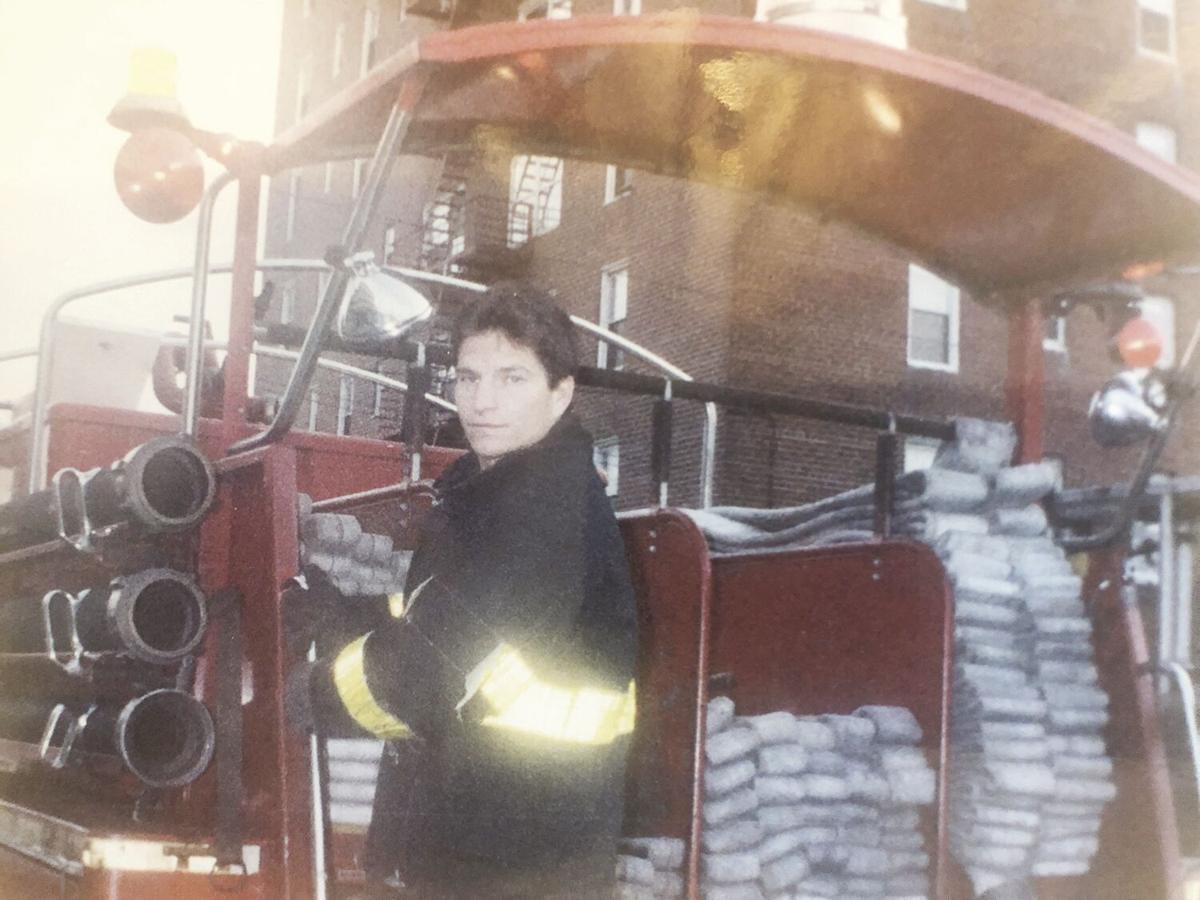 David Tanzman is seen during his time as a New York Fire Department member. (COURTESY PHOTO) 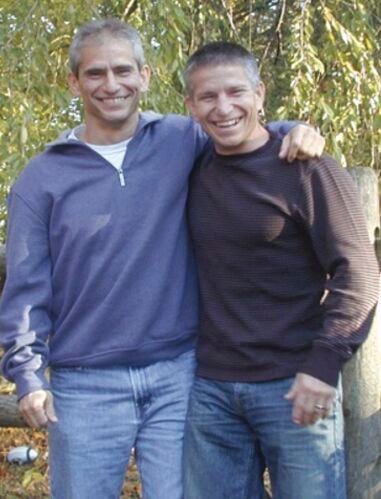 David Tanzman is seen during his time as a New York Fire Department member. (COURTESY PHOTO)

JACKSON — Retired New York City Fire Department fireman Dave Tanzman, 60, was in Jackson last weekend, visiting his brother John and his wife, Bridget, joining in on some tennis on the clay courts of the Jackson Tennis Club.

The tragedies of 9/11 in many ways seem like a long time ago — but the shock has never left him, as has been the case with all who lived through the horrors of that fateful day.

Having lost his wife, Gina, to pancreatic cancer eight years ago, and as the father of three children ages 20, 17 and 14, he says that one lessons he takes from 9/11 is that as bad as things get, the only choice is to forge ahead.

“I happened to have had one of the happiest marriages on the planet,” Tanzman said.

“Then my wife was diagnosed with stage 4 pancreatic cancer. She maintained a positive attitude even though our world was crumbling, but I knew from 9/11 that when you get kicked in the face mentally it can eat you up.

“So I definitely knew that terrible as it was, just like 9/11, I would come back eventually. I had to — for our kids,” he said.

Tanzman worked two years in the teaching field and two years as a policeman and before becoming a fireman for the NYFD in 1987, retiring with his 20 years of service after failing lung tests with a condition known as reactive airwaves due to his exposure to 9/11’s toxic mix of chemicals.

“I remember saying to someone when we were at the World Trade Center that if we didn’t die there that day given what we were breathing in we would get hit by the carcinogens and die in five years,” he said.

But, here I am 20 years later,” said Tanzman, saying he is a grateful man to still be healthy, having survived and now living near the beach in East Quogue, N.Y., part of the Long Island town of Southampton.

On Sept. 10, 2001, Tanzman had worked a 24-hour shift. He had returned home the next morning and was about to go to sleep when he got a phone call from his brother, asking if he’d seen the news accounts on television showing a plane crash into the North Tower. As they were talking, the second plane hit the South Tower as they watched on TV.

“I knew I had to go back in immediately,” said Tanzman.

He got to his firehouse and put on his gear, then drove with three fellow firefighters to the Queens NYFD staging area.

“While driving there through the streets, I remembered how I used to watch the (Allied) invasion of Normandy on D-Day (during World War II) on TV and I thought to myself, how did those guys do that, knowing they would get hit and they did not stand a chance? But, we knew we were under attack, and that we had to keep going,” said Tanzman.

They went by bus to Ground Zero, with the travel lanes on the Long Island Expressway closed to all but emergency vehicle traffic. “As we headed to the World Trade Center people on the street applauded us,” he said.

(Heavy debris hit 7 World Trade Center, damaging the south face of the 47-story tall building that had been built in 1987. It also started fires that burned the rest of the afternoon.).

“I was standing there, getting ready to go in,” said Tanzman, “and all of a sudden you heard the same incredible sound and it started coming down and we started running.”

He stayed until midnight.

“As I headed to headquarters (located at 9 Metrotech Center in Brooklyn), I walked over the traffic lanes of the Brooklyn Bridge and turned to look back and it was like The Twilight Zone. Such a surreal experience, seeing the smoke. Then a police car pulled up and gave me a ride to headquarters,” said Tanzman.

There, he manned the phones, dealing with the many calls asking about firefighters who had been on duty that day but had not checked back in.

“I may have worked 40 minutes taking these calls. I walked away and I couldn’t stop crying, just knowing these people had all lost their loved ones. The captain came over and said to go home, that I had had enough,” said Tanzman, who was given a ride to his car by a fellow firefighter and drove home.