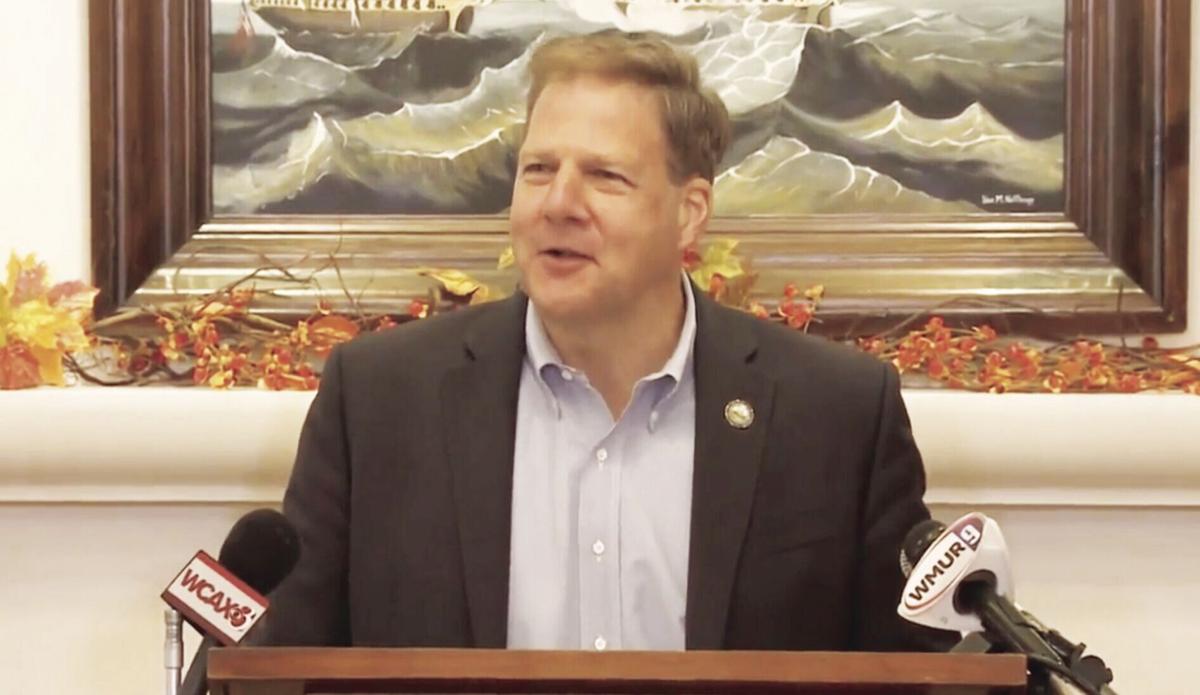 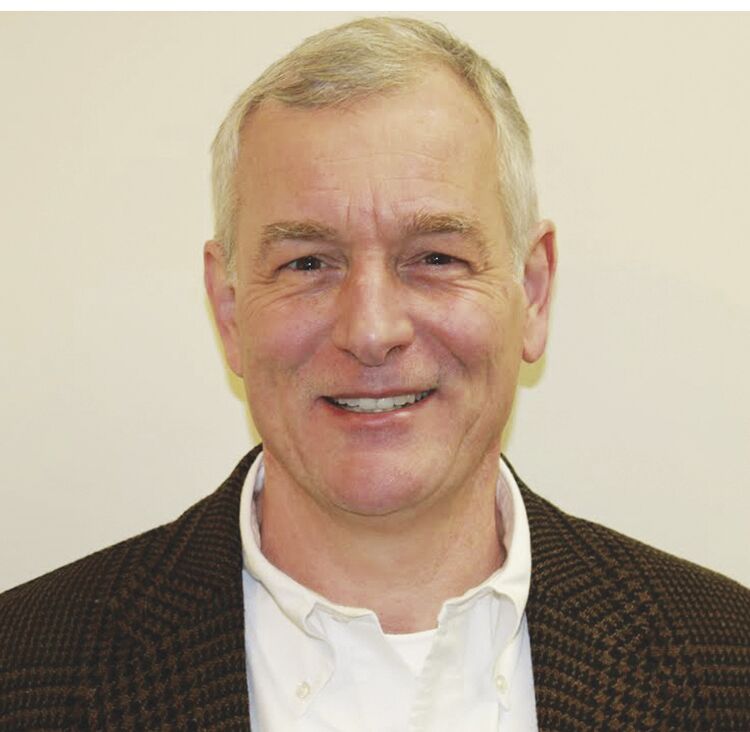 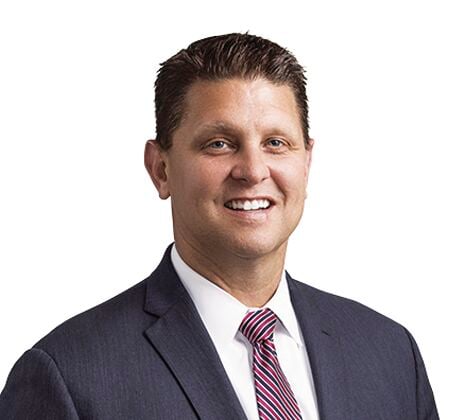 OSSIPEE — Republican officials, including Gov. Chris Sununu and Carroll County Commissioner Matthew Plache, on Monday hailed a federal judge's decision to stay the Biden administration's regulations for nursing homes to require all workers be fully vaccinated against COVID in order to participate in Medicare and Medicaids.

The judge made the decision in response to a lawsuit filed by New Hampshire and nine other states.

On Monday, Justice Matthew Schelp of the U.S. District Court for the Eastern District of Missouri, a Donald Trump appointee, granted the states’ request for a preliminary injunction against the Centers for Medicare & Medicaid Services' vaccine mandate pending a trial on the merits or until further order of the court. Until then, the government is barred from enforcing the CMS vaccine mandate against or within the plaintiff states, including New Hampshire.

“This is a big win for New Hampshire’s health care system,” said Sununu, in announcing Schelp's decision. “Nursing homes were at risk of closure if the Biden mandate remained in place. This helps maintain the staff New Hampshire needs to care for our loved ones.”

Carroll County runs a 103-bed nursing home, Mountain View Community, in Ossipee that was subject to the mandate.

Nursing home Administrator Dee Brown said Mountain View is down eight positions in nursing and several more in dietary and maintenance. Ideally the nursing home should have about 195 employees.

"While we may agree in theory that vaccines are a step in process to protect our residents and keep them safe the reality is we are already short staffed in nursing homes, and this mandate would or could create a loss of staff in some facilities that is too great to overcome," said Brown.

For months, Plache (R-Wolfeboro) and other county officials have been concerned that a vaccine mandate would cause a staffing shortage at the nursing home, and violate staffers' rights. He has said the mandate would be instituting "medical apartheid."

In September, County Commissioners Terry McCarthy, Plache and Kimberly Tessari, all Republicans, wrote Sununu, as well as state Senate President Chuck Morse and Speaker of the House Sherman Packard looking for help in stopping the mandate.

Plache has been the most outspoken of the three. On Monday, he said, "The court made the right decision. ... I think our government should not rule through intimidation and fear. I think it's wrong."

He said the injunction is an "important step" for all of New Hampshire and helped restore his faith in rule of law and freedom.

At this point, he said, everyone employed at Mountain View has either been vaccinated or has a religious exception in place. The exemption requires a sworn affidavit.

Plache stressed the nursing home is a safe place for its residents and is well run.

The judge said that it appears CMS made its mandate without congressional authority to do so.

Plache, an attorney by profession, said when a judge finds an agency's actions were "arbitrary and capricious," that's a "death blow" to the agency's case.

In North Conway, Tim Kershner, spokesman for Memorial Hospital, said MaineHealth’s system-wide vaccination mandate remains in place, requiring all staff at the hospital and the attached Merriman House Nursing Home to be vaccinated or have an exemption for health or religious reasons.

Memorial Hospital announced in August that all staff would be required to to be vaccinated or receive an exemption, and that requirement was met in October.

“This does not really affect us,” Kershner said of the judge's injunction. “The CMS mandate did not prevent private employers from their own employee vaccine requirements. As a health-care organization, we believed a vaccine requirement was one more way to keep employees and patients safe.”

"Today’s decision by the United States District Court for the Eastern District of Missouri in a case that several states, including New Hampshire, had brought against the Administration’s CMS vaccine requirements does not impact the decisions of private employers, including hospitals, to implement policies that they believe are in the best interests of their staff and communities.

"New Hampshire is experiencing the most significant impact of the COVID-19 pandemic to date with some of the highest level of new cases per day in the country, high rates of infection and test positivity, and nearly 400 people hospitalized today — levels we have never seen before, but that will unfortunately only increase in the coming weeks. Protecting our patients, our staff and our communities is critical to turning this situation around and vaccine requirements for our staff are an important means of helping to do just that."

Androscoggin Valley Hospital in Berlin is part of the North Country HealthCare system of hospitals, which imposed similar requirements this summer.