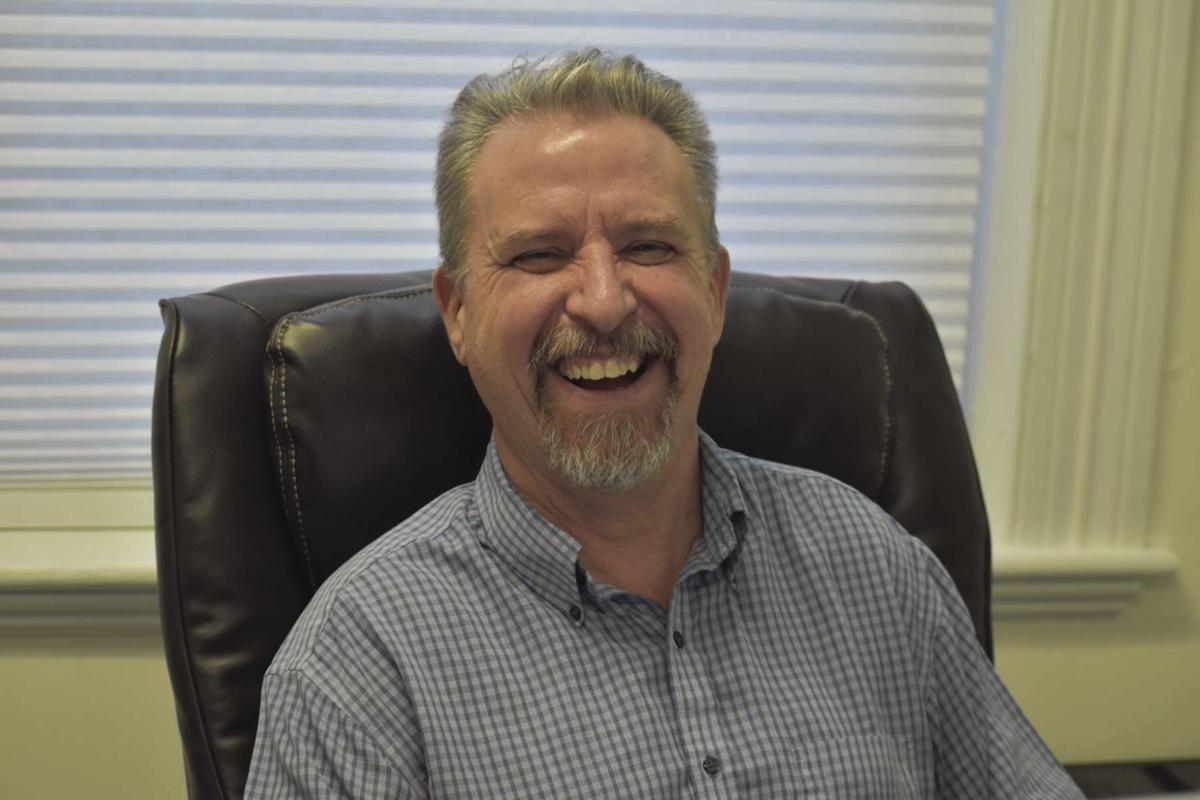 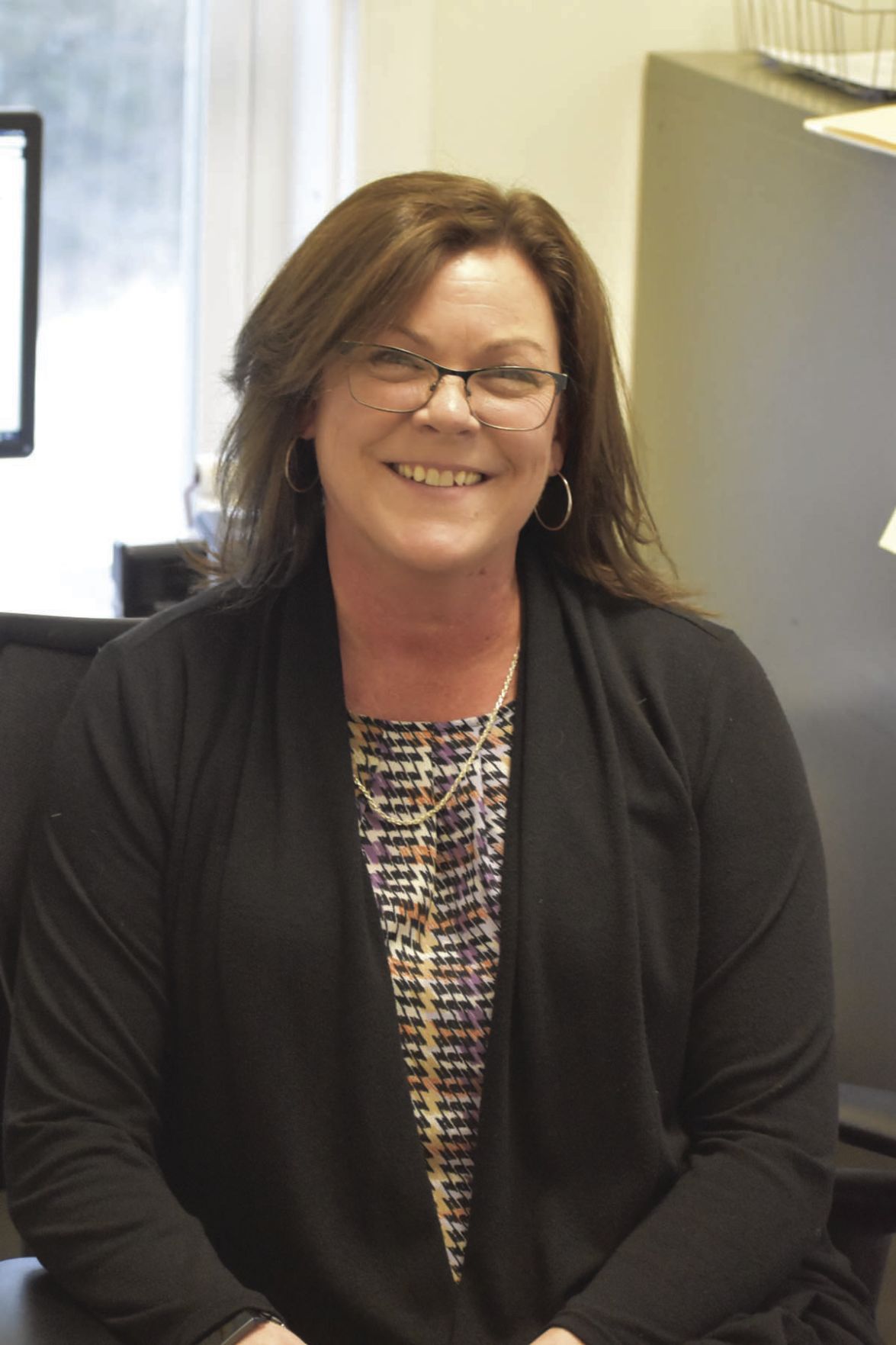 CONWAY — The town’s new finance director and assessor were introduced to selectmen at Tuesday’s meeting.

Selectmen’s Chairman David Weathers and Town Manager Tom Holmes both said recently it’s been hard to find qualified applicants for town positions. In fact, one applicant for the finance position backed out at the last minute.

On Tuesday, Holmes introduced Kathy Golding and David McMullen to the selectmen.

Golding, of Albany, was hired to replace former finance director Lilli Gilligan, of Conway, who was hired in 2014 but stepped down in October to become director of budget and finance for the SAU 9 school district.

McMullen, of Alexandria, replaces former Conway assessor Dale Schofield, who retired at the end of December.

Holmes, who was the town assessor before Schofield, said McMullen is “highly experienced” and that he’s known him for 25 years. Holmes said McMullen has served in a number of New Hampshire towns and is a certified assessing instructor who will be able to train the assessing clerk to take over.

As for Golding, Holmes explained that prior to coming to Conway she served as Albany’s town administrator. “Hopefully she can hit the ground running,” said Holmes. “We are in dire need in the middle of budget season.”

Holmes said he and Golding had a productive day Monday entering budget data into a state’s tax rate setting portal. “Again, welcome and go back to work, please,” said Weathers.

The Sun spoke to Golding and McMullen before Tuesday’s meeting.

Golding, 52, grew up in Lynn, Mass. While growing up she spent her summers at Pine Knoll Campground in Albany. She came to Albany in 1989 to start a family.

She has three daughters, Krystina, 27; Jennifer, 24, and Danielle, 22. She also has stepchildren, Taylor and Kaylie, both 22. She divorced her first husband and two years ago married Matt Golding.

She was hired as a town administrative assistant in 2007 but the position changed over time and around 2012  she became the town administrator. She was responsible for the town budget, minutes, town report, tax and tax credit processing and welfare.

Albany is smaller than Conway population-wise. Albany had 735 people as of the 2010 census, and Conway has about 10,000. But as administrator, Golding had to manage all of Albany’s departments, where as in Conway she will be able to focus on finance.

“I am very familiar with town budgets,” she said. “I’m getting acclimated to the new software. I feel the budgets are the same — just larger numbers and more departments. I’m very happy to be in my new forever home.”

McMullen, 59, who grew up in Nashua, said he came to Conway because he “wanted a change of venue.”

McMullen served as the director of assessing in Hanover. Before that, he worked in Lebanon, Claremont, Hollis and Milford respectively.

McMullen and his wife, Maryann, live in Alexandria, which is near Newfound Lake and about 90 minutes away. The McMullens run a restaurant in Bristol called Kathleen’s Cottage Irish Pub. While she’s the chef, he does whatever needs to be done from tending bar to being the doing renovations.