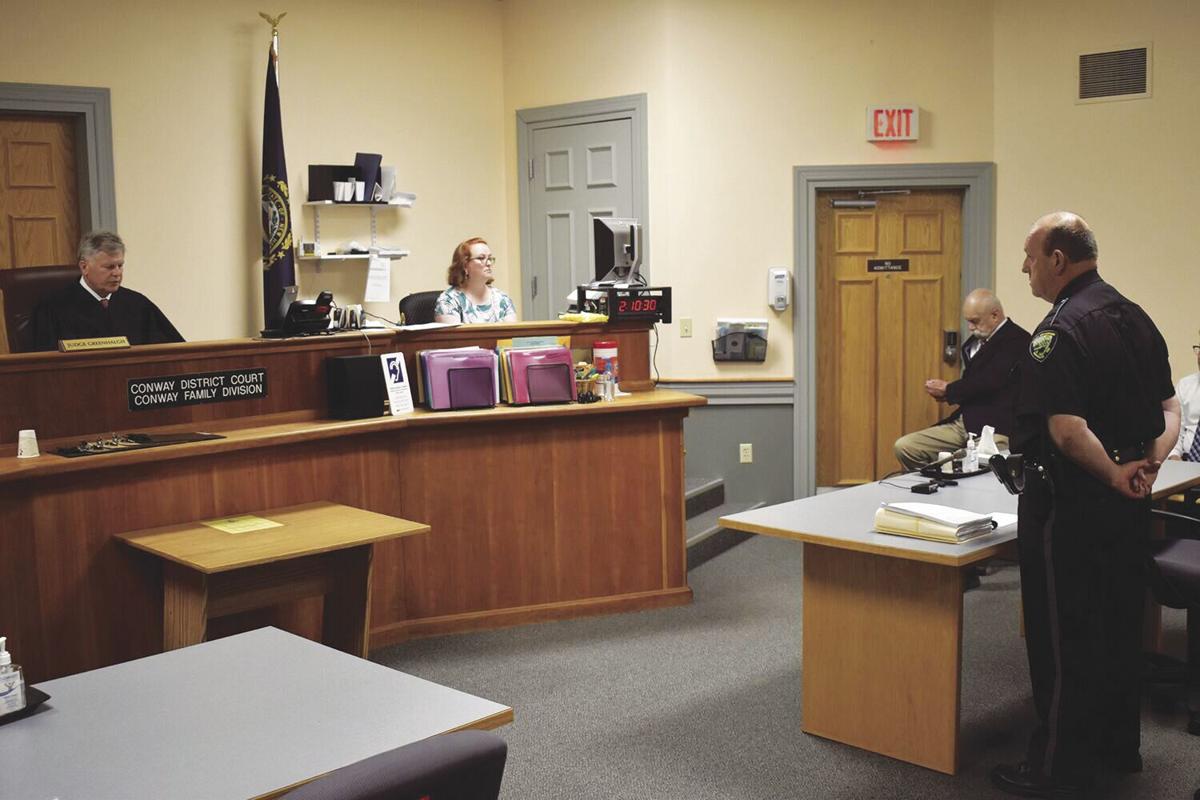 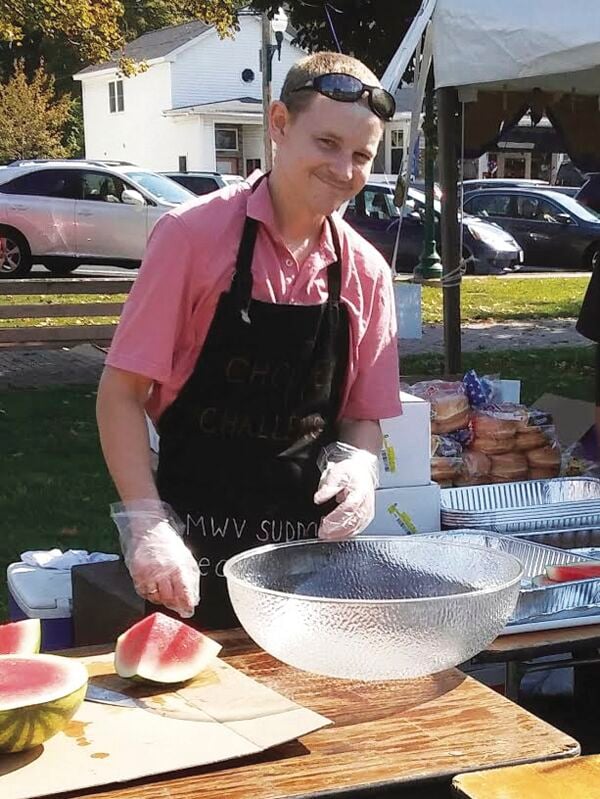 Chris Spinney is seen volunteering for a community event in this undated file photo. (COURTESY PHOTO)

Chris Spinney is seen volunteering for a community event in this undated file photo. (COURTESY PHOTO)

CONWAY — Almost exactly a year from the date of his arrest — which included being Tased and pepper-sprayed near Story Land in Glen — a Conway man failed to appear in Conway Circuit Court on Tuesday for trial.

On June 6, 2020, Chris Spinney, 36, then of Conway, was pulled over by Bartlett Police Cpl. Justin Washburn for having an outdated inspection sticker on the windshield of the Ford Taurus he was driving, but things evidently escalated from there.

According to a police report, when Washburn asked Spinney for his license and registration, Spinney refused, and Washburn told him he was under arrest.

Bartlett Police Chief Christopher Keaton said Spinney then resisted, and Washburn Tased him. Spinney reportedly continued to resist and was pepper-sprayed by Jackson Police Officer Martin Bourque, whom Washburn had radioed for backup.

Spinney ended up being charged with disobeying an officer, resisting arrest, driving after suspension, possession of license required and uninspected motor vehicle.

On Tuesday, Spinney was supposed to appear for a 2 p.m. trial before Circuit Judge Charles Greenhalgh. Keaton was there as prosecutor and Washburn and Bourque as witnesses.

After waiting for 10 minutes, Greenhalgh said, "It appears Mr. Spinney is not appearing today."

Greenhalgh said the court received no request for continuance or other notification from Spinney.

Keaton asked that an electronic bench warrant be issued and that bail be set at $5,000 cash. He noted that Spinney also failed to show for a court status hearing in August.

Following that no-show, Greenhalgh entered an electronic bench warrant and set bail at $2,500 because of "defendant's repeated failure to appear." Spinney was bailed and released later that week.

Deputy Court Clerk Shannon Davenport confirmed that $2,500 in bail was forfeited in January. Court documents show that Spinney failed to appear for a Jan. 5 court date.

Keaton noted that Bourque was there on his day off and asked that the Jackson Police Department be given a public agency reimbursement of $99 to pay for his overtime cost.

On Wednesday the Sun obtained a copy of Greenhalgh's order. It set bail at $5,000 cash for "repeated failures to appear" and approved the reimbursement for Bourque's time.

"Obviously, the loss of $2,500 didn't secure Mr. Spinney's appearance," said Greenhalgh in court. "So we're just going to have to up the amount to make it worth it for him to show up next time."

In the past, Spinney has told the Sun he considers himself an "American national" and "New Hampshire state citizen." As such, he says police only have have power over people if they don’t dispute it.

At a court hearing conducted by phone last September, Spinney referred to himself as "Christopher James" who was appearing "for Mr. Spinney." He politely corrected the judge and police chief any time they called him Mr. Spinney.

Spinney replied, "Christopher James here. That would be fine."

Efforts to get a comment from Spinney as to why he skipped his trial were unsuccessful.