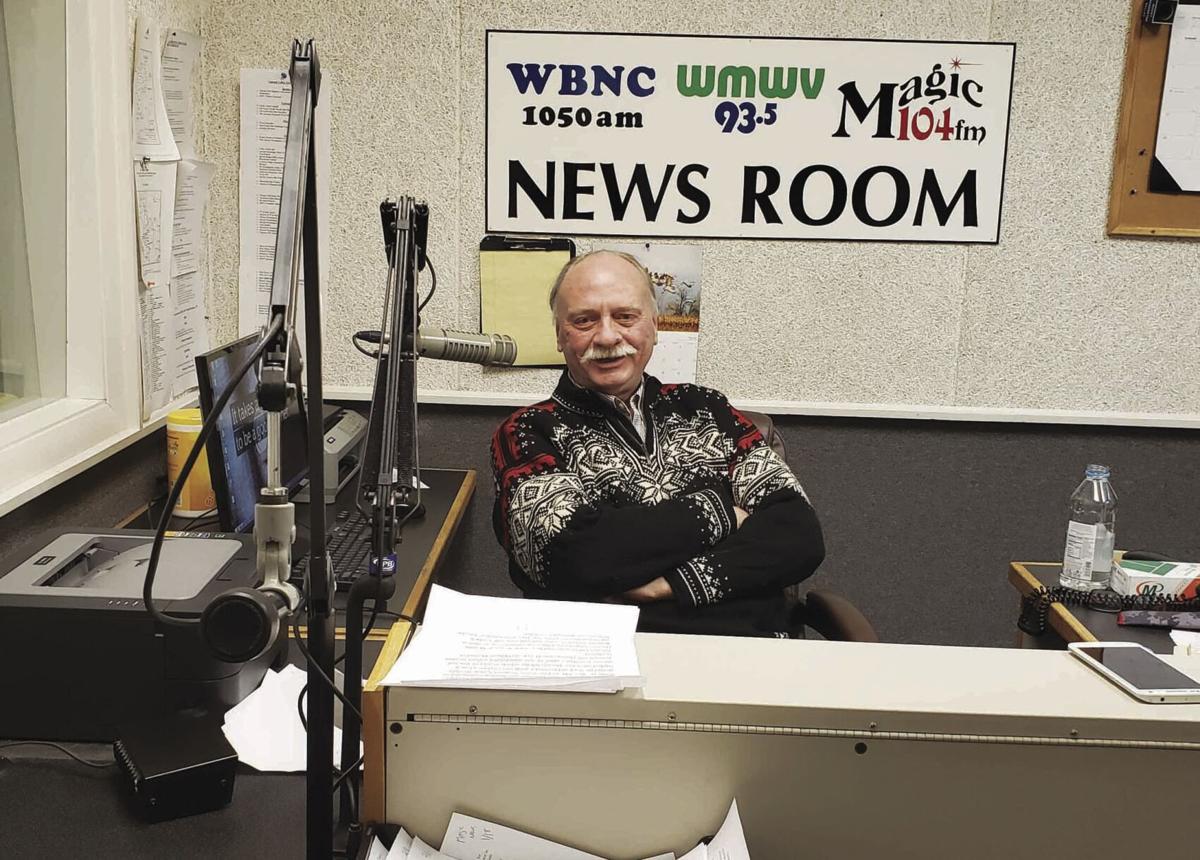 After a 21-year hiatus, former Gibson Center for Senior Services executive director George Cleveland (above) is back on the airwaves of WMWV 93.5-FM as the news director for the Mt.Washington Radio Group. (LUCIA SEAVEY PHOTO) 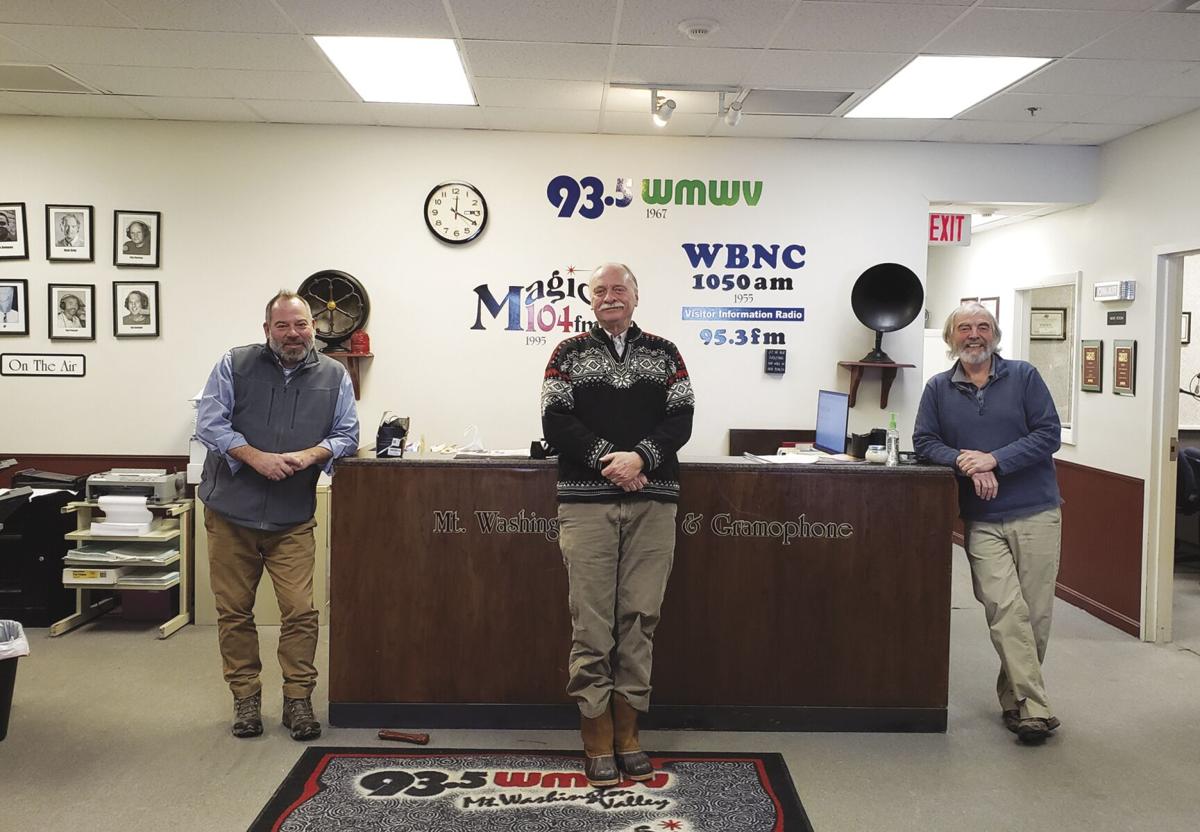 After a 21-year hiatus, former Gibson Center for Senior Services executive director George Cleveland (above) is back on the airwaves of WMWV 93.5-FM as the news director for the Mt.Washington Radio Group. (LUCIA SEAVEY PHOTO)

LONGTIME LISTENERS of WMWV 93.5-FM may have thought they were in a time warp this week when they hard the dulcet tones of George “Mountain Mouth” Cleveland booming over the airwaves, reading the news.

No time warp — it’s a radio version of “Back to the Future,” WMWV style.

Roy “the Skiing DJ” Prescott told me last month something “really big” was going to be happening at the local independently owned station come February.

And so it was that Roy welcomed George onto the airwaves during his “Morning Show” on Monday.

George, now 68, worked at the station for 25 years or so, from the late 1970s until 2000, when he left to succeed Paul Lodi as executive director of the Gibson Center for Senior Services.

George, the grandson of former President Grover Cleveland, whom he frequently portrays at Democratic functions, announced in November that he was leaving the Gibson Center come Jan. 1.

Given his talent, it's not a surprise that George was recruited to be the news director by station owner Greg Frizzell.

Cleveland, he said, "brings to 93.5 a great deal of experience from his past of having been at the radio station; he is obviously very talented and knowledgeable and community-minded, so to bring him to the news staff is a great complement to our entire staff here,” said Greg.

In between filing stories and handling the news stints, George called back this week to say how happy he is to return to his old haunts at the mic (even though when he was at the station, it was located in the farmhouse on East Main Street and not at Settlers Green, where the Frizzells moved the studios after purchasing the radio station from Joan and Skip Sherman in 2001).

“It’s kind of like moving back in with your parents but they’ve moved out,” quipped George when I asked how it felt to be back.

“I still love the stations, all three of them (WMWV, which is adult album oriented music; Magic 104, which “plays today’s hits;” and Easy Listening 95.3 (formerly WBNC)). Plus, I am a nosy guy — like you, I know there are a million stories in the naked valley and I like to uncover them. Plus, now I get paid to do it!”

I mean, first we got the snow at long last on Groundhog Day Feb. 2; followed by more white stuff after the long snow drought, getting us up to 17 inches for the month; then the reunited Tom Brady and Rob Gronkowski formerly of the New England Patriots led the Tampa Bay Buccaneers to a 31-9 Super Bowl LV trouncing of the defending champion Kansas City Chiefs last Sunday … and now George Cleveland is back on the radio. What's next? Skip Sherman back on the air, doing the Sunday Morning Jazz and Swing Breakfast Show?

I WANT TO THANK the staff at Memorial Hospital for their help in my getting the first of two Moderna vaccines this past Monday at the Mount Washington Observatory’s former Weather Discovery Center in North Conway. As a person with three underlying conditions, I am very grateful to have gotten the first shot.

MUSIC SCENE: It's great to see music finding creative ways to continue, especially virtually. For example, the Heather Pierson Band will perform from the iconic Majestic Theatre in Conway on Mardi Gras, Tuesday, Feb 16, at 7 p.m. in a fun-filled, live-streamed concert mixing hot jazz from New Orleans and cool tunes from Heather’s extensive songbook, to benefit Mountain Top Music Center and its students. For more, go to mountaintopmusic.org.

HAPPY VALENTINE'S to you and yours, and have a safe Presidents' Birthday Week, as we all are urged to double up on our masks according to the CDC!