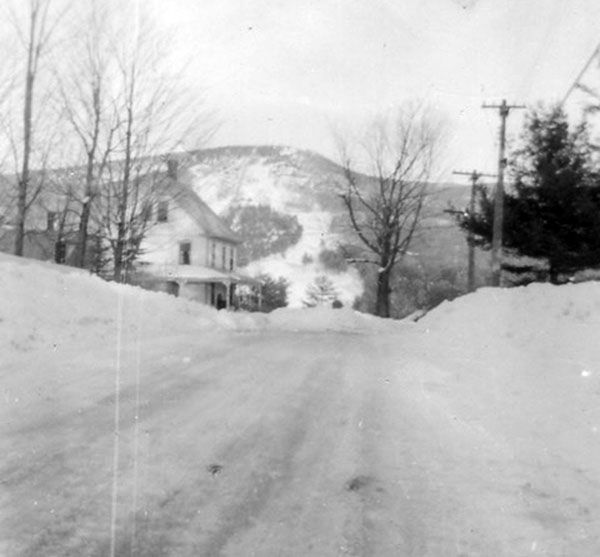 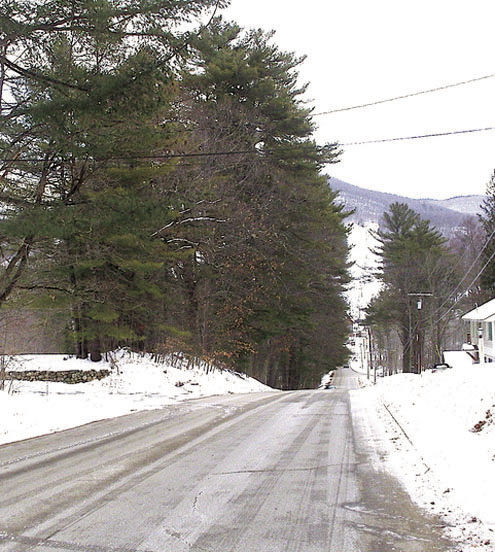 By 1860 Enoch and Hannah Chandler decided to give up their big farmhouse on the western face of Mount Cranmore and move to Bethel, where some of their sons were engaged in business. Levi Seavey bought the Chandler place, with its views of Mount Washington and Kearsarge, and went to farming there. He and his wife also took in elderly paupers and orphans for the extra cash the town paid. The Civil War coincided with the completion of the Mount Washington Stage Road, drawing droves of tourists each summer, and the Seaveys started renting out some of their 13 rooms to a more profitable clientele.

The isolation of their location and the peculiarities of the surrounding terrain created an acoustic phenomenon that led them — or summer guest — to name the place Echo Farm. Visitors reached it by turning up Kearsarge Road and making a right turn down into the valley of Kearsarge Brook. The only farms that road served were John Cranmore’s and the Seavey place, so it became known as Echo Farm Road. After crossing Kearsarge Brook, the road climbed diagonally up the mountain, following a branch that has since disappeared. The road ended at the Seaveys’ door.

When his wife died in 1890, Levi Seavey moved to Brownfield and married a much younger woman. George F. Bartlett, the collector of customs for the port of New Bedford, began leasing Echo Farm and operating it as an inn, and in 1894, he bought it. Old Bartlett Road, a straightened version of Echo Farm Road that was extended past Echo Farm to Kearsarge Village, must have been named in jesting tribute to old Mr. Bartlett, for it was a new road, and it never led to the town of Bartlett.

Echo Farm Road was still known by that name in 1923, when Lewis Willey bought the land between Kearsarge Brook and Kearsarge Road for a dairy farm. The house on the left of the road in the 1939 photo obviously predated Willey’s purchase. Perhaps the Willeys lived there, but census information suggests that Roy James may have been renting it for his family in 1930. (For local baby-boomer esoterica, Roy was Scrubby Haley’s grandfather.) The house was still inhabited in 1939, and in winter the road was apparently plowed only as far as its front door.

By then, Echo Farm and the old Cranmore homestead had given way to the ski area at Cranmore Mountain. Topographical maps surveyed as late as 1942 show no hint yet of Cranmore Road, and Echo Farm Road became an impediment for the developers. As usual, they turned to the taxpayers to bail them out, and a Massachusetts refugee named George Dakin went to bat for his would-be fellow businessmen. For the town meeting of 1945, he submitted a petition “to reconstruct the Echo Farm Road to the Cranmore Mtn. Skimobile, to properly provide for the greatly increased automobile and pedestrian traffic.” It soon became Skimobile Road—and serves as an early local example of public subsidy to private enterprise.