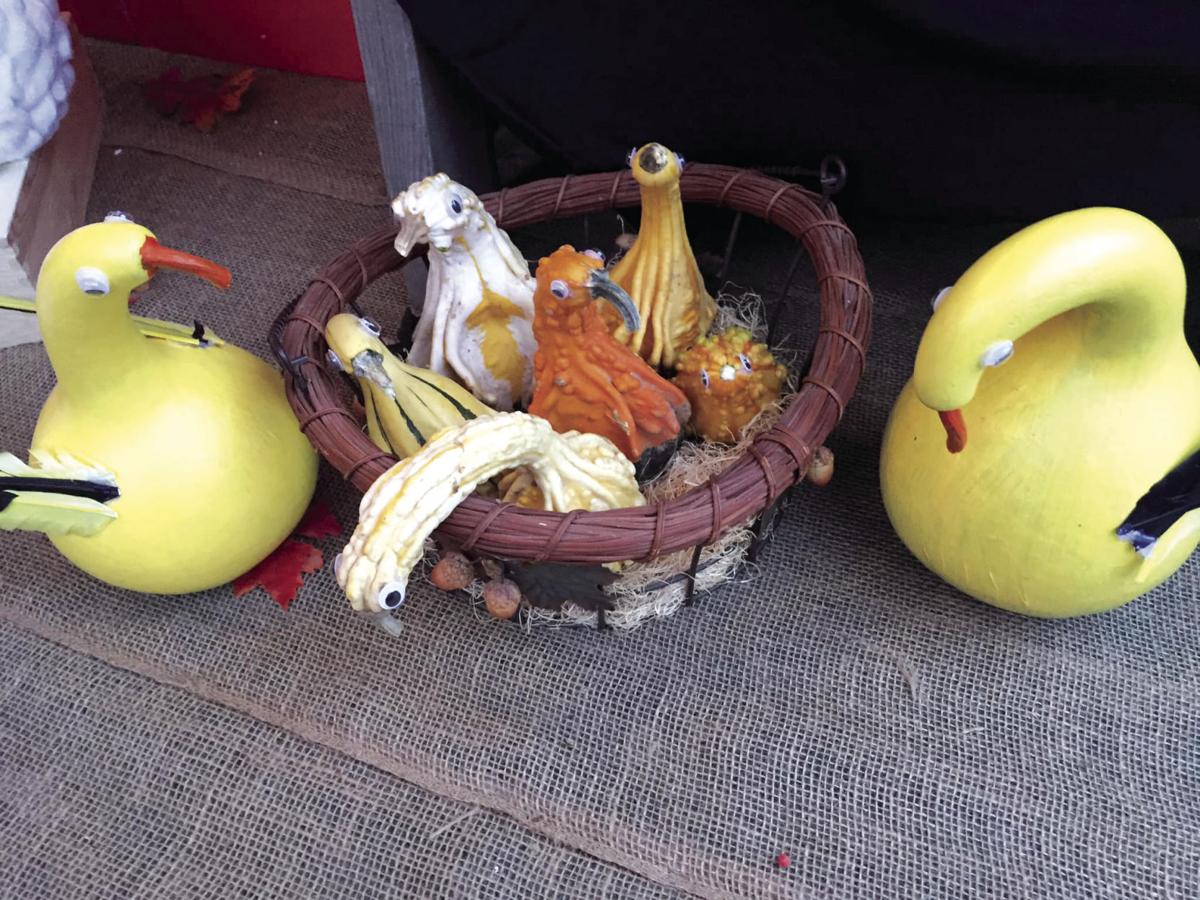 A variety of gourds become chickens and other birds in the Inn at the Ellis River’s Jackson Farmer’s Market display. (COURTESY PHOTO) 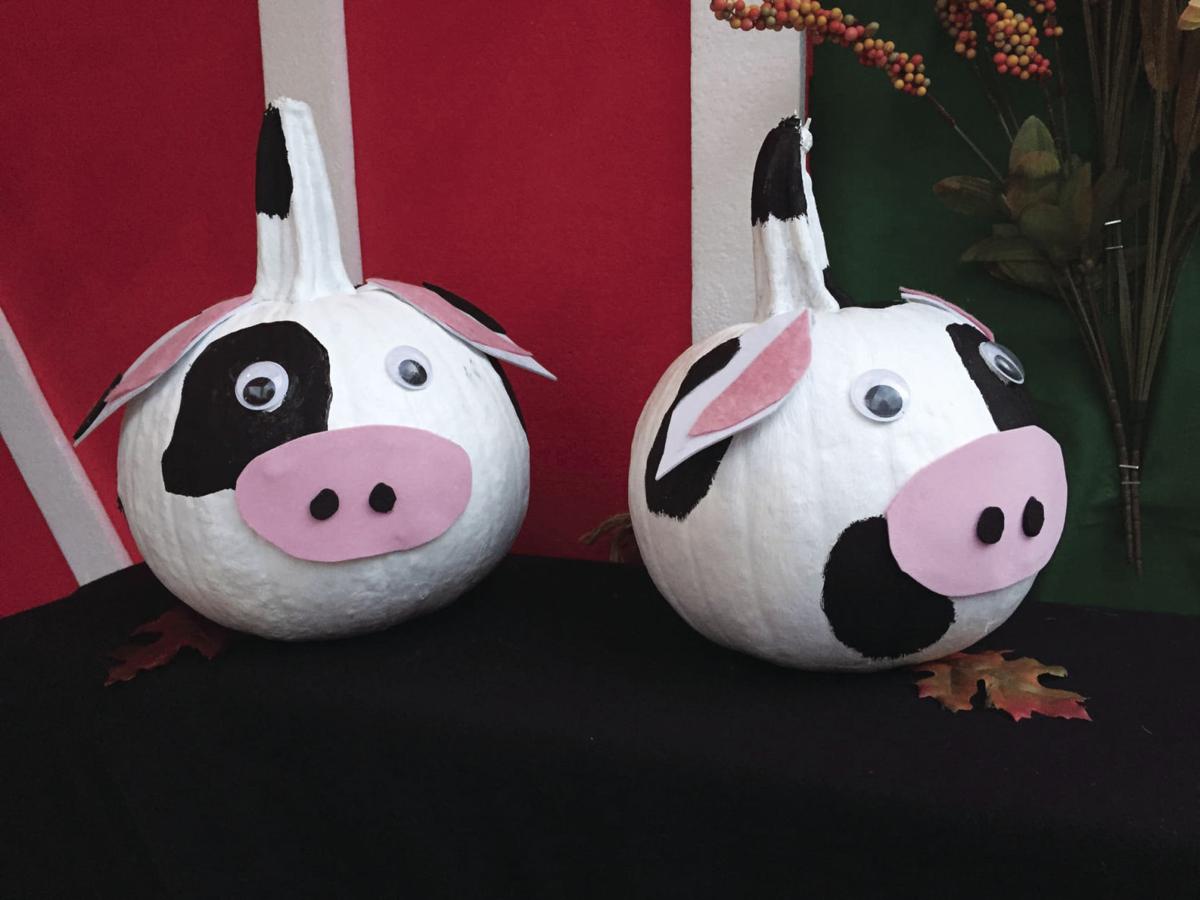 A variety of gourds become chickens and other birds in the Inn at the Ellis River’s Jackson Farmer’s Market display. (COURTESY PHOTO)

JACKSON — Winners of the judges’ awards in the 35th Return of the Pumpkin People were announced last Thursday, although balloting in the annual People’s Choice Awards continues through the end of the month, as do the displays, says Kathleen Flammia, Jackson Area Chamber of Commerce executive director.

The contest attracted more than 80 entries from the Mt. Washington Auto Road down to Conway Village.

The judges, according to Flammia, "consisted of five individual teams that take their critiquing of these displays and judging them very seriously." They included three artists and a married couple from Massachusetts who are Pumpkin People followers.

The judges had a two-page judging sheet for every display that asked: "Did the property use their venue to their advantage?" "Was the display creative?" and (most important) "Is there at least one real pumpkin head?"

The judges also had to count how many real pumpkin heads and or gourds were used in each display.

Tying for first overall was the Snowflake Inn’s take on the children’s book, “The Never Ending Story,” and the Inn at the Ellis River's display depicting the Jackson Farmer’s Market.

“This coveted award wins them the front page of the 2020 Return of the Pumpkin People brochure and photos on all media advertising for 2020 contest and bragging rights,” said Flammia.

Placing first in the Jackson category was the Christmas Farm Inn and Spa’s “Mary Poppins," followed by the Mt. Washington Auto Road in second and in third, a tie between Seasons Resort and Debony Salon and Day Spa.

Placing tops in the non-Jackson towns category was (all in North Conway): Four Your Paws Only’s “Lady and the Tramp," followed in second by Home Depot’s “50th anniversary of the Moon Landing,” and Bagels Plus tied with Eastern Inns of North Conway’s ’ “Here’s Johnny” take on “The Shining” for third.

In that non-Jackson towns category, “Most Creative” went to North Conway’s Designed Gardens Flower Studios; “Director’s Choice” was awarded the Soaking Pot of Settlers Green; and special recognition was given to Consolidated Electrical Distributors in Conway Village.

“Funniest” in the category went to Mt. Washington Valley Kustomz; the “Sweetest Award” went to State Farm, Diane Reo Agency; and “Best Use of Venue” went to Chalmers Insurance Group. Winning “Scariest” was the Christmas Loft and Tricks & Treats.

Jackson’s monthlong celebration is highlighted by the “All Things Pumpkin Festival,” Oct. 18-20, with pumpkin-carving artists, a judging ceremony and lighted display. Wheeled sleigh rides will be given that weekend.

People’s Choice ballots and maps are available at participating businesses and posted on the Jackson Area Chamber of Commerce’s Facebook page (JacksonAreaCC) and at jacksonnh.com.

Winners of the People’s Choice Awards will be announced Oct. 31 at Jackson’s Sweet Street Celebration. For more information, call (603) 383-9356.