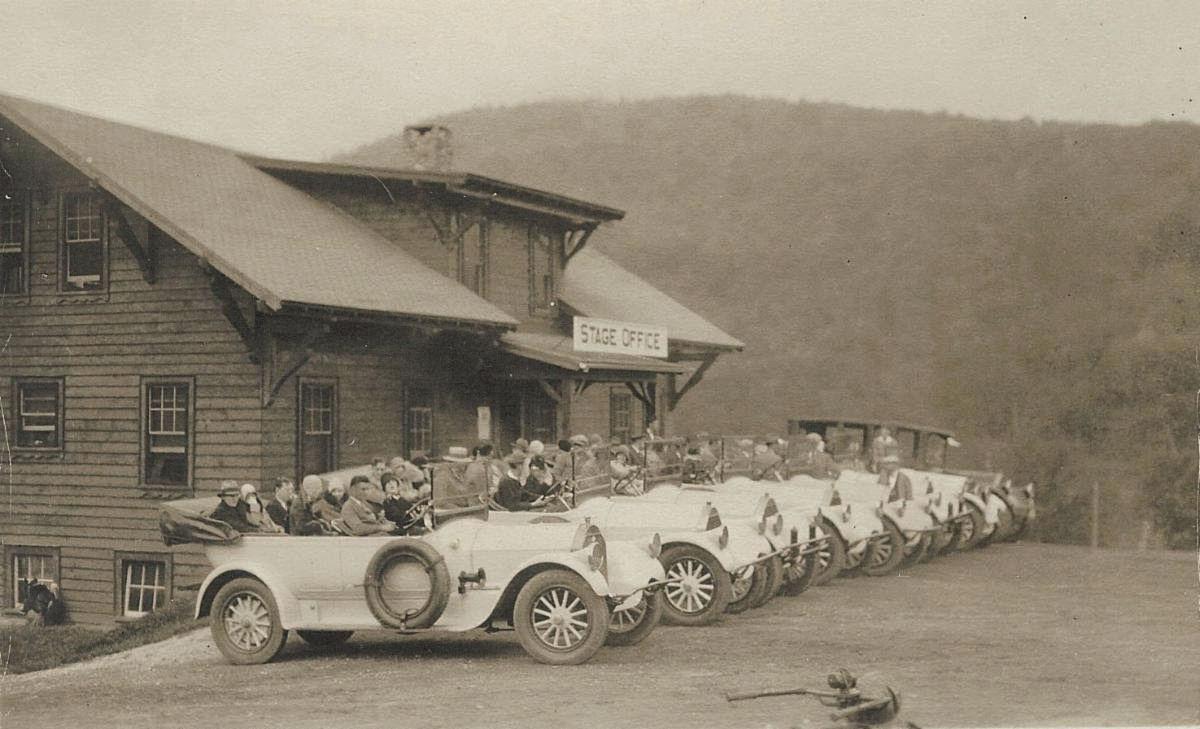 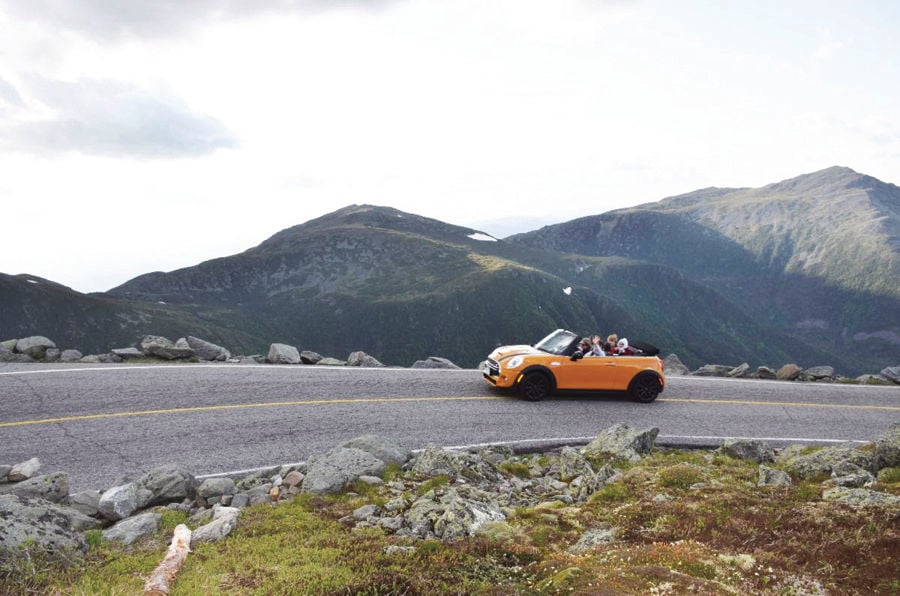 More than 200 MINI Coopers gather annually to make their way to the summit of Mount Washington for the Mt. Washington Auto Road’s MINIs On Top meet and greet, which is scheduled for Aug. 14-15. (COURTESY PHOTO)

More than 200 MINI Coopers gather annually to make their way to the summit of Mount Washington for the Mt. Washington Auto Road’s MINIs On Top meet and greet, which is scheduled for Aug. 14-15. (COURTESY PHOTO)

To longtime Mt Washington Auto Road stage driver Rik Dow, the appeal of the Rockpile is timeless. “Once the mountain gets its hooks into you it doesn’t let go,” he says.

That might explain how the road came to be, despite the odds against it when construction began. “You have to remember this was the 1850s,” says Mt. Washington Auto Road General Manager Howie Wemyss. “No mechanized equipment whatsoever. Everything was done with horse-drawn or oxen-drawn carts and raw muscle power.”

By 1861, the road was opened to carriages. It wasn’t until 1899 that the carriage road began its transition to an auto road when Freelan Stanley made the ascent in a steam car.

In 1904, the Auto Road hosted one of the first auto races in the United States — The Mount Washington Hillclimb — a tradition that continued right up to 2019 (this year’s was canceled due to the COVID-19 pandemic).

The 2017 Hillclimb champion Travis Pastrana says the race has a special significance. “To get the record here is something that’s real close to everyone’s heart.”

For those taking on the Auto Road without an automobile the route has a punishing 12 percent grade incline, but the challenge is part of the appeal. “It’s one of the toughest hill climbs in the world,” says Sean Snow, a cyclist in the Mt. Washington Auto Road Bicycle Hillclimb. “This is one of the first races I’ve done that I’ve never thought about my competitors at all. I have one competitor, and that’s Mount Washington.”

While there are many who love the challenge presented by the Auto Road, part of its enduring appeal is that it makes the spectacular beauty of Mount Washington accessible to everyone. “This is a way to get to the top of the mountain and experience that no matter how old or young you are,” says veteran stage driver Dave Roy.