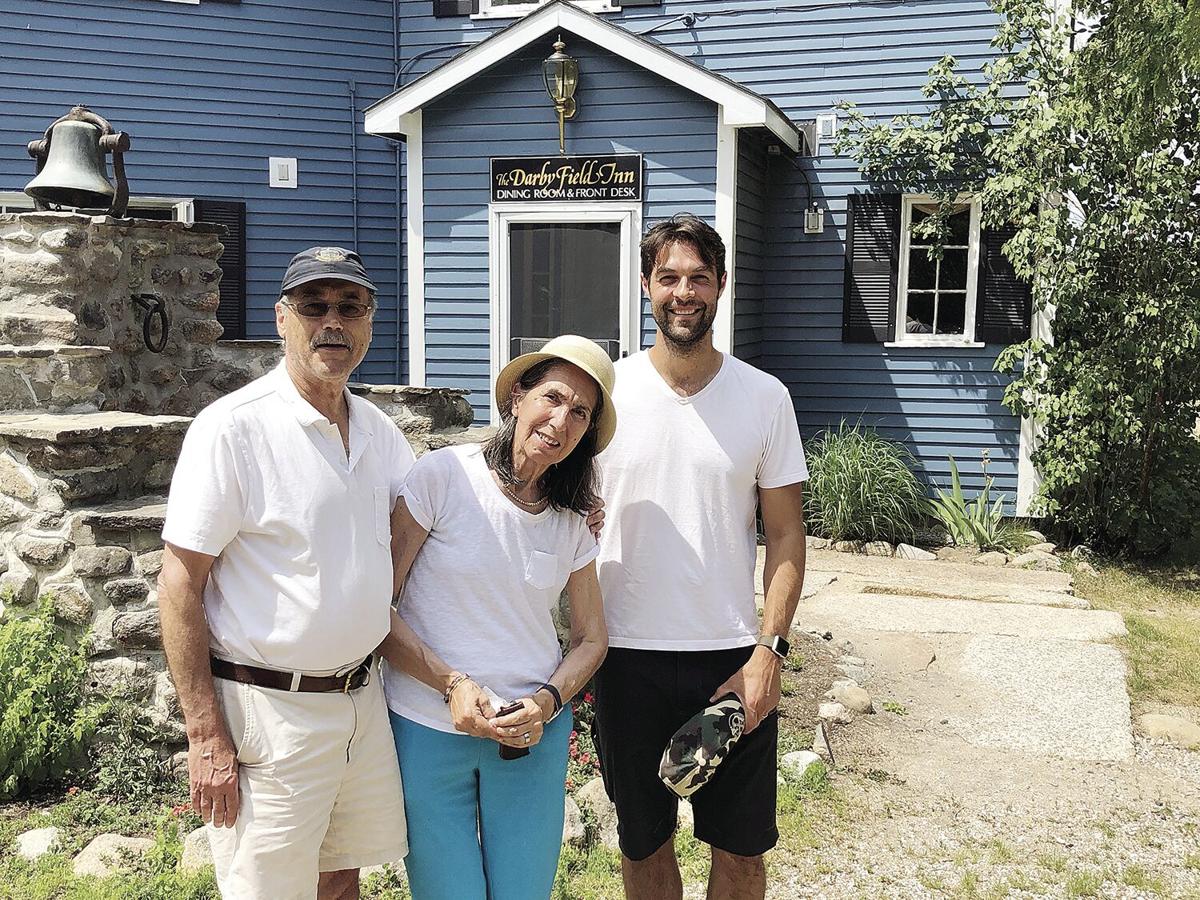 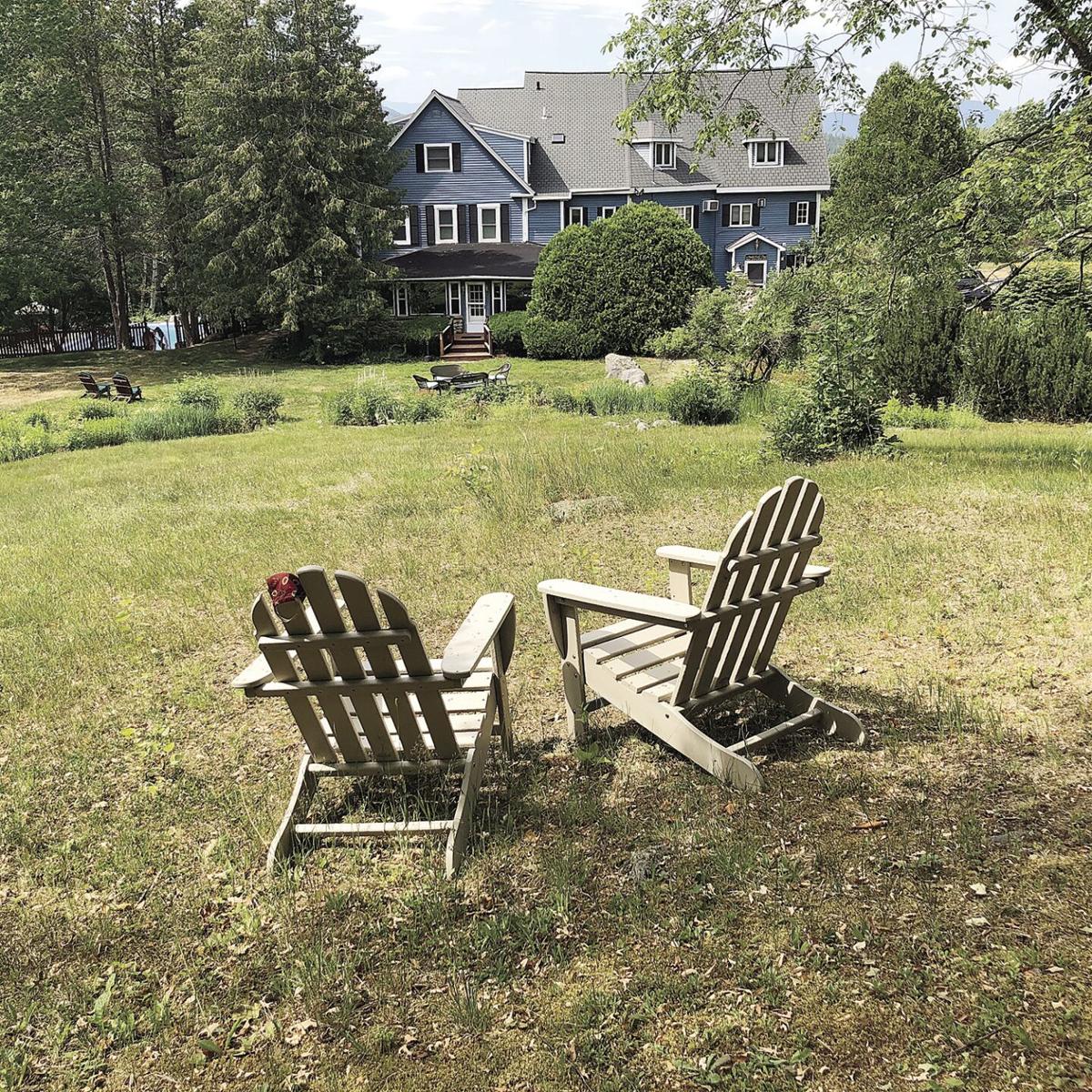 The Darby Field Inn was sold June 23 to four Massachusetts couples who plan to use it as a vacation retreat. (TOM EASTMAN PHOTO) 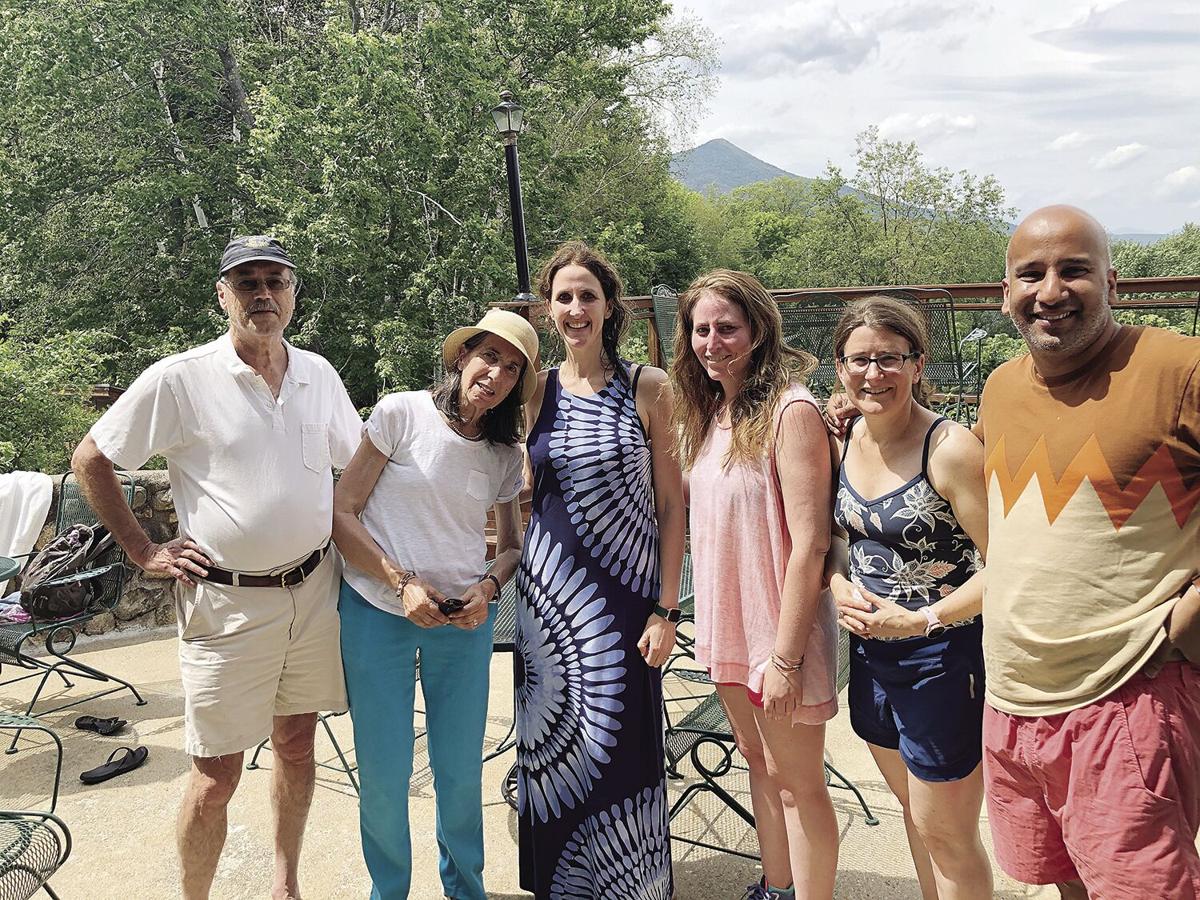 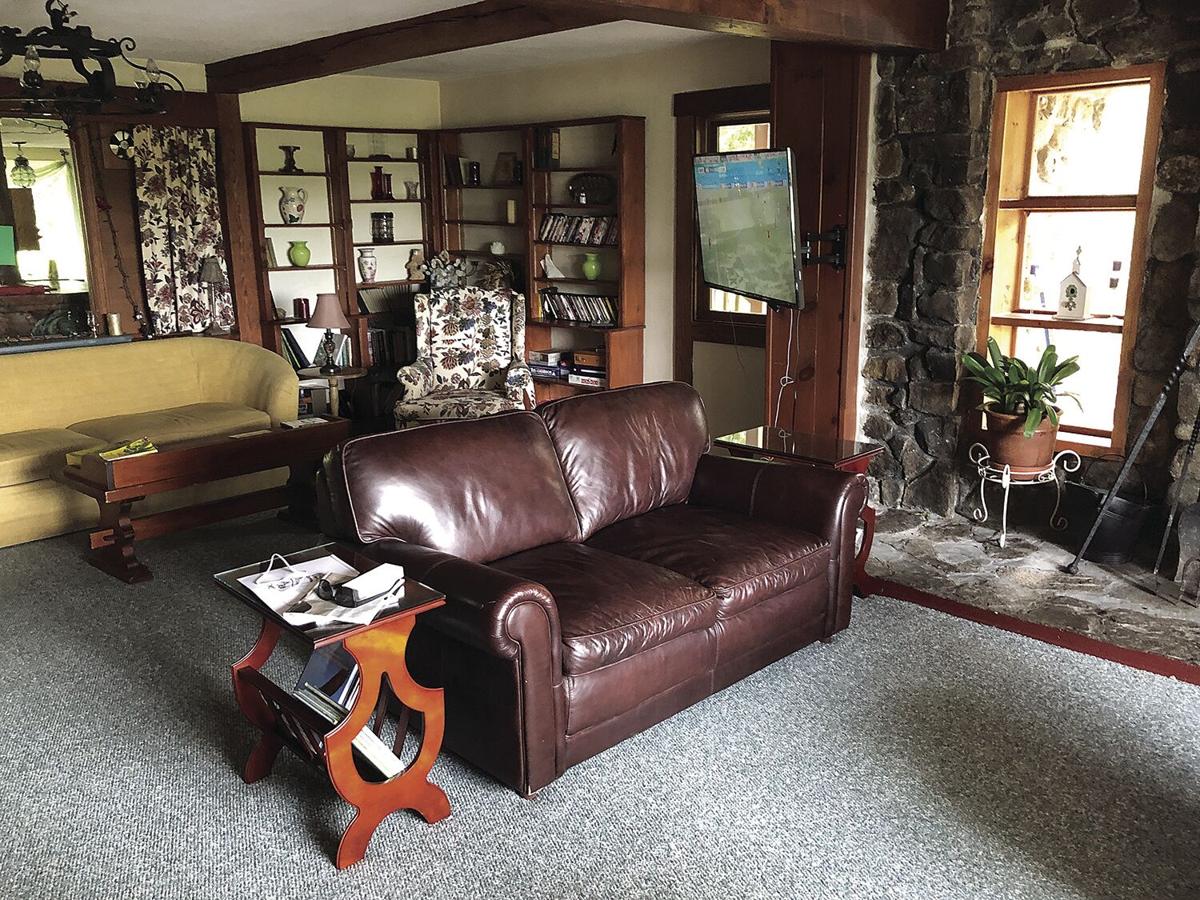 The living room of the Darby Field Inn has a large fieldstone fireplace, a leather sofa and a flatscreen television. The inn was sold furnished June 23. (TOM EASTMAN PHOTO)

The Darby Field Inn was sold June 23 to four Massachusetts couples who plan to use it as a vacation retreat. (TOM EASTMAN PHOTO)

The living room of the Darby Field Inn has a large fieldstone fireplace, a leather sofa and a flatscreen television. The inn was sold furnished June 23. (TOM EASTMAN PHOTO)

ALBANY — After 42 years of running the Darby Field Inn, Marc and Maria Donaldson have sold the property to four young couples from Somerville, Mass., who plan to use it as their private mult-family vacation retreat.

On their website, darbyfield.com, the Donaldsons thanked the community and patrons for supporting the inn and fine-dining restaurant located at 185 Chase Hill Road in Albany.

“It is with mixed emotions that we have had to sell our country inn due to my wife’s rapidly declining health," wrote Marc. "The Inn has truly been a labor of love, but it is time to move on to the next chapter."

Marc said the property was listed for $850,000. "It went for less than that," he said. "I had been looking to sell it as an inn for years but ended up selling it as a private property."

“When you run an inn, there’s always something to take care of. So I’m looking forward to playing some more golf, and of course, seeing to Maria’s needs,” said Marc.

He said he and Maria enjoyed meeting and serving their guests and for the acclaim won by the rambling, 13-guestroom inn overlooking the Kancamagus Highway.

Named in 2020 by New England Magazine in its top five bed-and-breakfast inns in the White Mountains. It was named after English settler Darby Field (1610-48), credited with being the first European to ascend 6,288-foot Mount Washington in 1642.

Originally a farmhouse constructed in 1826, it was sold in the late 1940s and named the Bald Hill Lodge before the Donaldsons bought it 42 years ago.

Marc studied the restaurant business by working in the kitchen of the Seventh Inn in Boston as well as other inns and restaurants prior to owning and serving as the head chef at the Darby Field Inn.

He had managed a restaurant in Caracas, Venezuela, and it was there that he met and married Maria Lastra, a native of Spain who was working as a journalist. After extensive travel, Marc and Maria settled in Jamaica, Vt., where Marc served as head chef at the Three Mountain Inn.

It was Marc’s dream to own an inn and on May 2, 1979, they purchased the Darby Field Inn. He and his wife and children (Jeremiah, then 2, and Heather, 6 months) moved in, and the inn was soon open for business.

Other children, Damien and Tess, came along later.

The Donaldsons were much more than innkeepers. Marc became a justice of the peace and has performed many civil ceremonies at the inn. Maria is an accomplished watercolor artist.

Now, it is time for a new chapter for the local landmark, as witnessed by the gathering of a new group parents and children recently.

Three of the couples have two children each and the fourth has four children. The younger children are playmates with one another back in their Somerville neighborhood, said Holman, who works for Medicaid and whose wife teaches at Harvard.

“We can’t believe how blessed we are to have been able to buy the inn, which as everyone knows, is a local landmark establishment. We plan to use it as a family getway,” Holman told the Sun on Thursday, the day after the sale was transacted.

Holman said he and the other families have rented vacation homes in the Mount Washington Valley for several years and said he and his wife are hikers and skiers.

Panch, who is originally from England, echoed Holman on Sunday, saying, “We can’t believe how lucky we are to have acquired the inn.

Holman said they have yet to formalize long-term plans for the inn, other than to perhaps offer the pub up for social gatherings should a group want to rent it.

“None of us are in this as a business. and none of us are in the hospitality business. But there are a lot of ideas. We do know that we want to be part of the community, and it thrills me to think of my kids being able to go up the street to Tin Mountain’s Nature Learning Center for programs,” said Holman.

He described his group of owners as “outdoor lovers” who, by putting their resources together, now get to enjoy the region whenever their busy schedules permit.

They have hired longtime property manager Susan Kimball to continue on as caretaker.

As for the Donaldsons, they will continue to live next-door, available to answer the new owners' questions about the property. Marc also plans to go through 42 years of collected items, photographs and memories.

So sad to hear but good for you Mark. You deserve a great retirement. I hope you and your wife enjoy a long and happy life. I will miss spending special occasions at the restaurant. Always a delicious meal. G_d bless and enjoy. The valley has lost a monumental place.