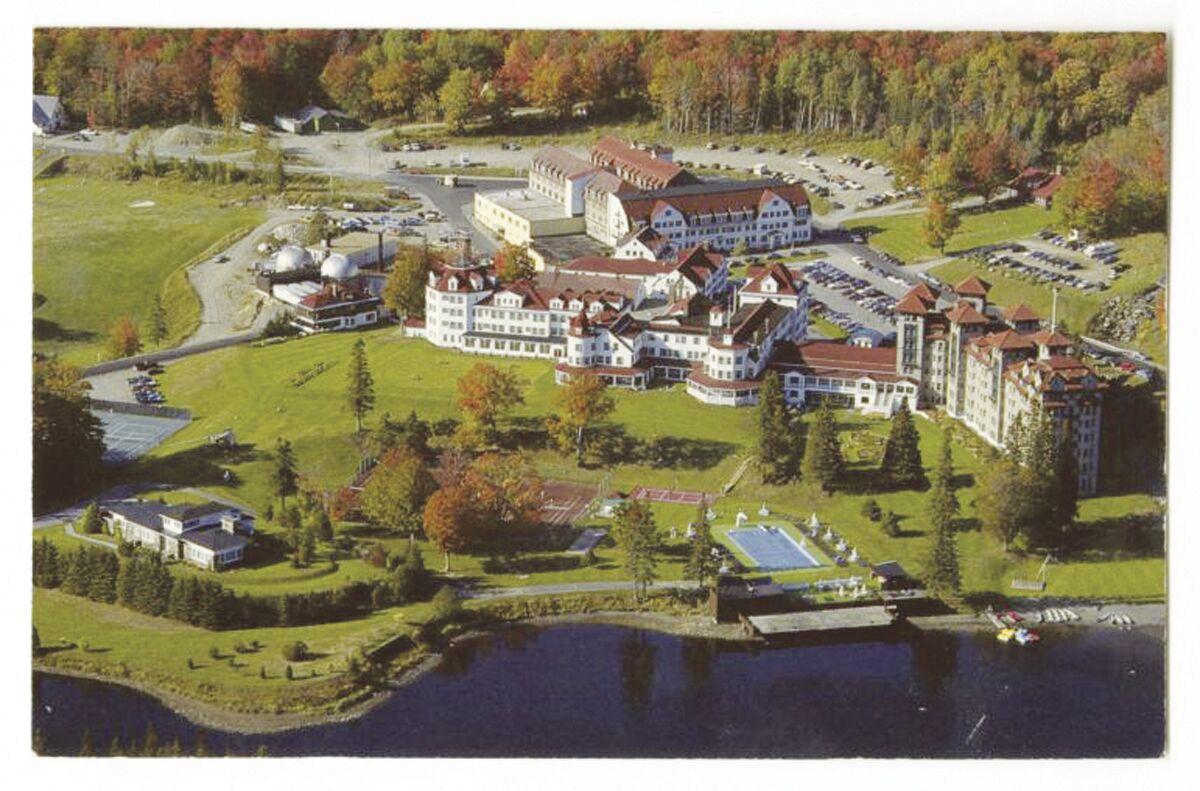 The Balsams in Dixville before it closed in 2011. (COURTESY PHOTO) 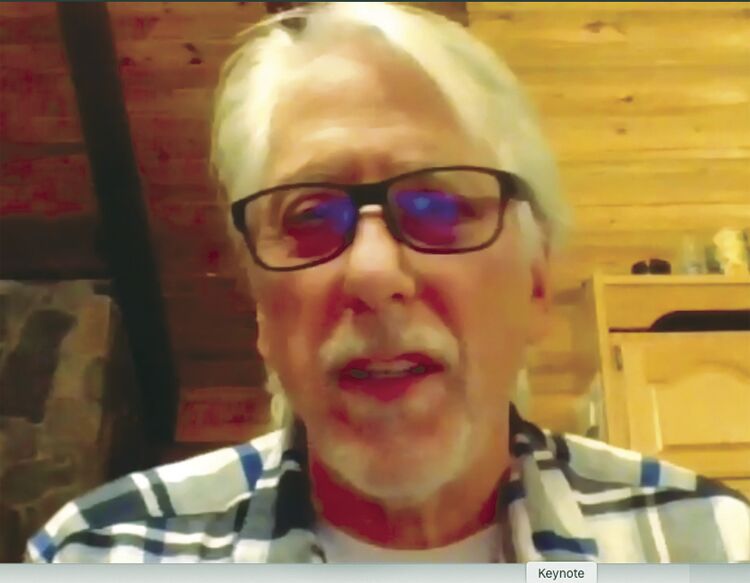 The Balsams in Dixville before it closed in 2011. (COURTESY PHOTO)

DIXVILLE — Balsams Resort developer Les Otten recently told the Coos County Planning Board that Dixville Capital LLC has spent more than $11 million on the project to restore the former ski and vacation resort.

That money has gone to permitting, architectural design, project engineering, legal fees and an extensive sales and marketing efforts. The figure does not include land acquisition costs.

“So, while driving by the Balsams, it may not always be apparent that work remains underway or that meaningful dollars continue to be spent, but I want to assure you that this is continuing,” Otten said.

Dixville Capital appeared before the Coos County Planning Board last Wednesday night seeking to amend the project’s conditional Planned Unit Development permit for Phase I to expand the vesting period by five years.

Phase I calls for redevelopment of the Hampshire and Dix Houses and expansion of the ski area.

Otten said COVID-19 forced Dixville Capital to shift its attention away from traditional resort and hospitality investors. He said a Boston-based energy efficiency project developer has helped revise Dixville Capital’s focus to attract what are known as ESG investors. Such investors consider environmental, social and governance factors in their financial analysis of projects.

As a result, Otten said five entities are currently doing due diligence, and two of those are actively examining their permits and plans.

“I’m as confident as I can rationally be, looking at what we've had to deal with, the setbacks that we've had. But I want to assure you that I remain committed to seeing the project forward,” he said.

Otten reminded the board that it took 15 years for Loon Mountain to cut the first tree to get that ski area underway. He said good projects also require good timing. For the first time in two or three years, he said the timing may be coming together for the Balsams.

In addition to the $11 million invested by the partners, Otten said they still have $16 million in deposits from 73 potential buyers and another $27 million in commitments.

He said he is requesting the board amend the vesting period in its conditional Planned Unit Development permit from five years to 10 years. The vesting period protects the project from any changes in subdivision regulations, site plan regulations or the zoning ordinance during that period. The current vesting period was set to expire Jan. 18, 2021.

Otten said Dixville Capital was making great progress at the beginning of the year on financing, working with some well-known investment banking firms out of New York that focus on the hospitality industry. When COVID hit, however, he said all discussions completely ceased as the hospitality sector came to a halt.

Otten said investors are now waiting to see what hotel properties won’t make it with an eye toward picking up such properties for pennies on the dollar rather than invest in new resorts.

He said Dixville Capital was forced to step back and consider its options, including whether it was time to abandon the project.

Around that time, Otten said he received a call from Douglas Foy, former head of the Conservation Law Foundation and a well-known environmentalist.

Otten said he had worked with Foy about 35 years ago on a project in Maine but had not spoken to him since.

Foy is now chair of the board of Renew Energy Partners, which specializes in helping with funding, installing and managing energy efficiency and on-site clean power generation.

He told Otten he had been watching the Balsams project and suggested Renew Energy could help with energy efficiency and with obtaining ESG impact financing.

Otten said part of that would be Renew Energy's investment in the resort’s heating plant. He said they are planning an on-site wood chip plant that provide for both heat and cooling.

ESG impact investors look to invest in projects that would have a measurable positive effect on the environment and communities. In addition to its focus on renewable energy, the Balsam Phase I project would create 400 jobs and generate significant tax revenue for the state and county in an economically depressed area.

Planning board member Michael Waddell asked Otten if they have started any construction on site.

He replied they have not but have maintained the golf course and opened up the Hale House.

Otten pointed out that they are paying taxes on the property and employing staff, and are actively working on what it a large and complex project.

He said Dixville Capital is spending $338,000 annually on staff and maintaining the property.

Waddell said he did not think giving Dixville Capital another five years was in the best interest of the county. He moved to amend the agreement for three years but the motion failed to get a second.

Board member Mark Frank said it is a crazy time for developers with the pandemic still surging. He moved that the vesting period be extended four years, and the board passed the motion unanimously.