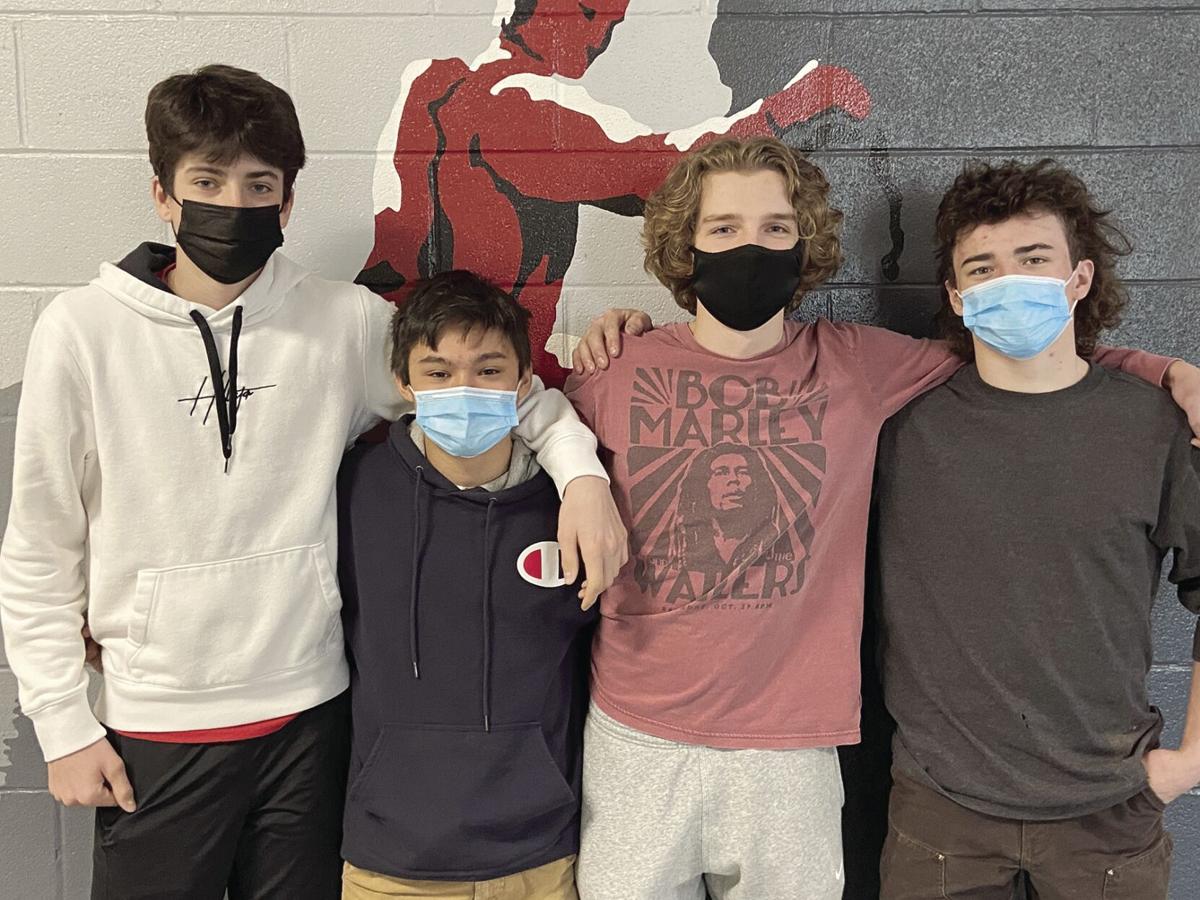 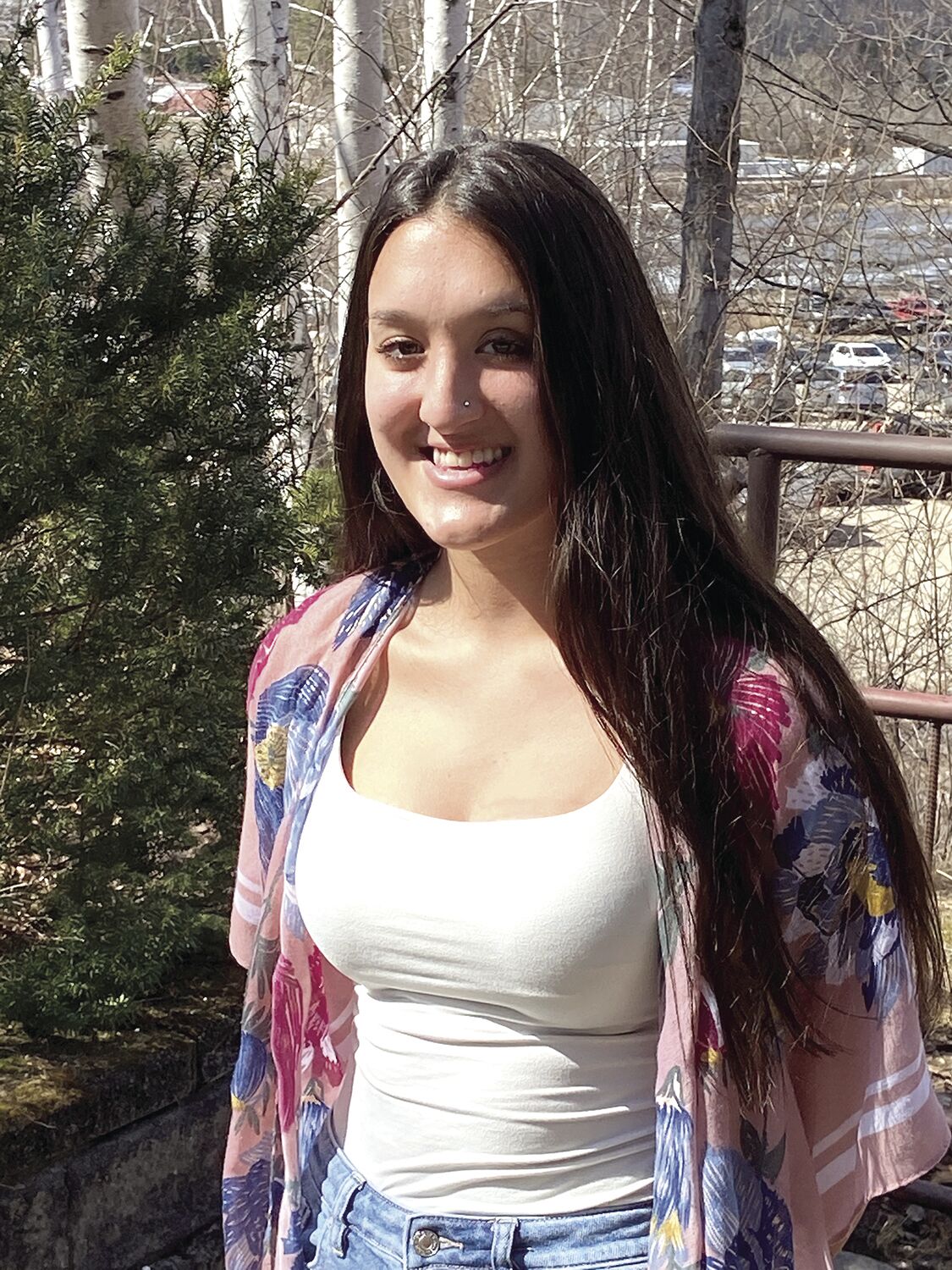 It is time to close the book on winter sports here in the North Country after all our local teams competed in a slightly adjusted schedule and participated in the NHIAA’s post-season tournaments.

The Gorham and Berlin High boys’ basketball teams were eliminated in the first round of the playoffs, while the Gorham girls’ basketball and the Berlin-Gorham girls’ hockey teams won their first-round games but then lost in the second round.

Berlin High's Unified basketball team advanced to the finals in Division 1 only to lose in the finals to Exeter, while the Berlin-Gorham boy's hockey team copped the Division III championship with a big win over Hollis-Brookline-Derryfield.

A huge THANK YOU goes out to BHS' coaches, Don Picard, Jared Lauze, Craig Bartoli, Karen Turgeon, Rick Treiss and Mike Poulin as well as Athletic Director Craig Melanson and Berlin and Gorham ski coach Robbie Munce for keeping me "in the loop" throughout the season with summaries, photos and comments to help keep everyone abreast of game results and highlights.

NHIAA All-state selections and scholar-athletes recently were announced and BHS was well-represented in both categories. MaKenna Balderrama was selected to the Division III NHIAA All-State, Honorable Mention, list for basketball and the Berlin-Gorham boys’ hockey team has four representatives with Honorable Mention honors going to Carter Poulin and Griffin Melanson, while Ben Estrella was selected for the First-Team, as was Tyler Rousseau, who also garnered the Division III Player of the Year, again.

There were a number of student-athletes from Berlin High who were selected as NHIAA Scholar-Athletes, with the criteria being as follows: Be a New Hampshire high school senior; have a B+ or equivalent grade-point average throughout their high school career; letter and currently active in at least two NHIAA recognized sports (including the spring sport's season); and be a positive role model who has participated in Community Service activities.

BHS Nordic skier Cora Treiss had a successful season, culminating with a trip to the Meet of Champions at the end of the campaign and Hayden Munce became the first BHS alpine skier in a number of years to compete for the Mountaineers. Hopefully, in the future both of those programs will generate enough skiers to be able to compete as teams.

Congratulations to all of the young folks for their awards and for the positive qualities they brought to their respective teams throughout the season.