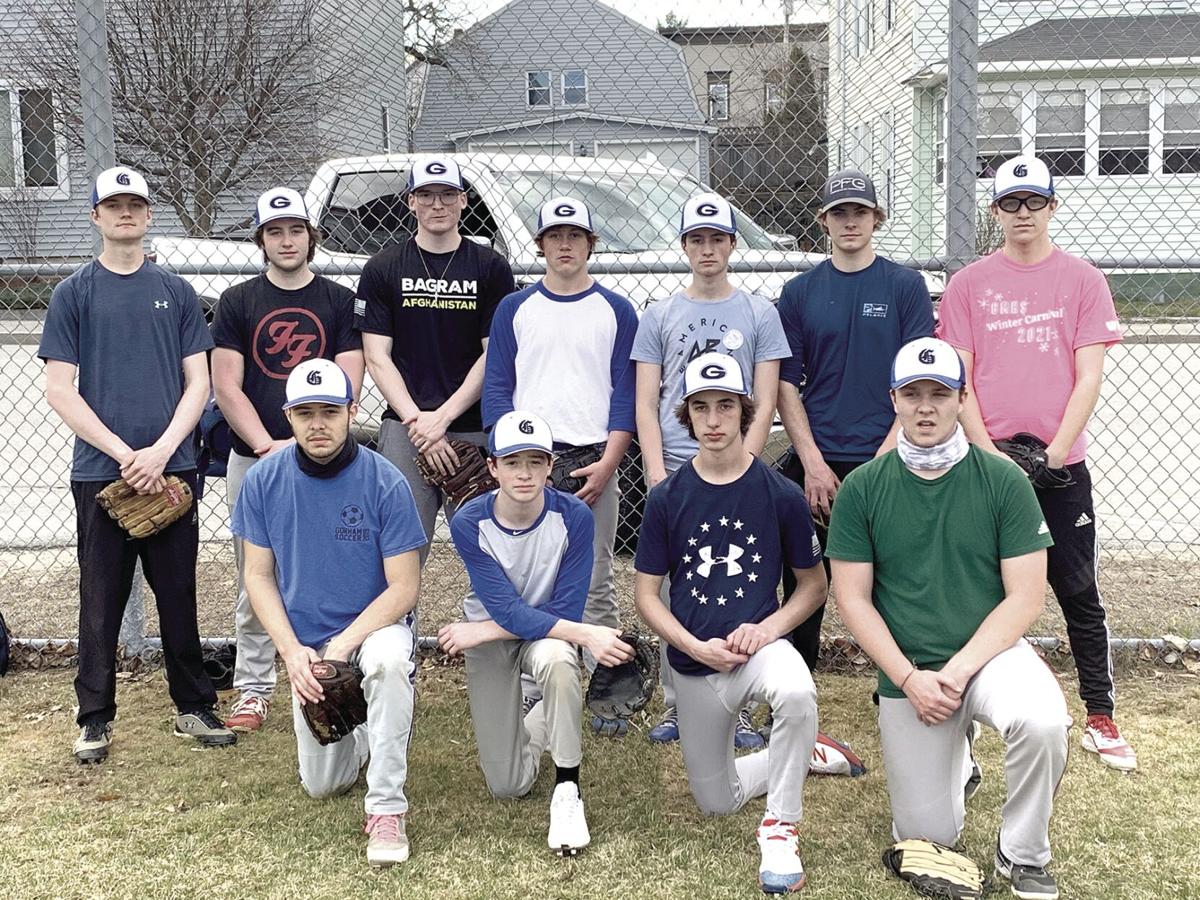 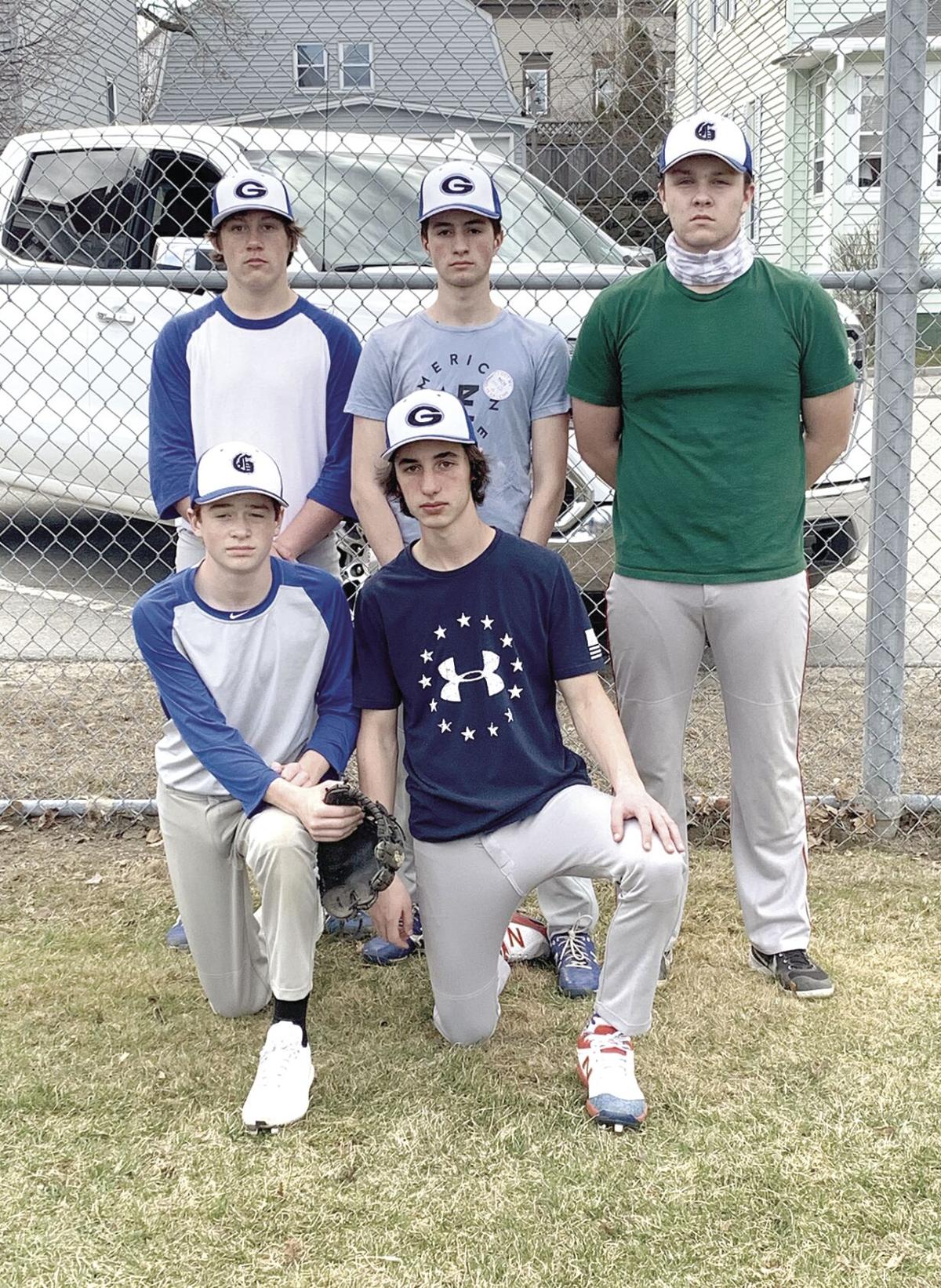 GORHAM — First-year Gorham High Coach Pete Girouard, along with assistant coach/JV coach DJ Johnson, welcomed 26 players out for the baseball program this spring, and thanks to the strong turnout, the Huskies can field both varsity and JV teams this year, something that hasn't happened for several years.

Gorham is off to a 1-1 start to its season, opening with a 5-0 road loss to White Mountains Regional on April 12, but rebounded nicely with an 11-0 victory at Profile behind an Ean Steady no-hitter on Monday.

Girouard is “very excited to see how this group of talented players stack up against the rest of the North Country clubs this season. Having five games versus Division III opponents and against well-coached Division IV teams such as Colebrook and Littleton on the schedule, we will be tested often."

The downside to the team is that more than half of the players have no varsity experience, so, as Coach explained, "Our main goal is to get them used to the speed of the game and to continue to improve every day. The boys have been working hard at practice and are starting to see some results already.”

He added: “Pitching will be a determining factor as to how successful our season will be and could potentially be one of our strengths this year as we have five players with mound experience.”

Senior Ean Steady is the only pitcher on the staff with any varsity experience, so he will be relied upon to give the Huskies some quality innings on the mound and in the infield.

Sophomores Landyn Croteau and Chase Carder will both see mound time and also fill roles in the infield.

Freshmen Brendan Saladino and Kody Lemieux-Thibodeau round out the pitching staff and will be relied on to contribute significantly on both offense and defense.

Wyatt Deblois has come back for his senior season and has shown a solid glove that will be utilized all over the field.

The Huskies also have junior Dawson Steady, who can play multiple positions and the willingness to play wherever he is needed, and then fellow juniors Lex Mayerson and Cody Pike will likely man outfield positions.

Classmate Liam Cairns is new to the game but has shown the athleticism and coachability necessary to become a key contributor, according to Girouard.

Sophomore Anthony Pizzuto will see a lot of time behind the plate and will be counted on to provide leadership on both offense and defense, and sophomore Ethan Favreau who will be used in multiple roles.

In Gorham's 11-0 win against Profile, the boys got things going early with three runs in the first inning and continued to add crooked numbers all afternoon. Hitting stars included Anthony Pizzuto who was 3-3 including a 375-foot double, and had three RBI, while Landyn Croteau, Wyatt Deblois, Chase Carder, Brendan Saladino and Ean Steady had key hits.

Steady pitched a no hitter for six innings, issuing three walks along with 11 strikeouts. He got some help from the defense throughout, including a very nice catch by outfielder Saladino on a hard-hit, sinking low line drive, that he not only caught but was able to double-up the runner at first.

“The guys were ready to play, and it was great to get our offensive finally going, scoring runs in each inning,” said Coach Girouard. “It was a fantastic day for Ean, who recorded not only his first win of the season but also his first career no-hitter. It was great that his defense came through when they needed to. The season is still young and even though we had a few mental lapses, we will continue to work on them and overcome."