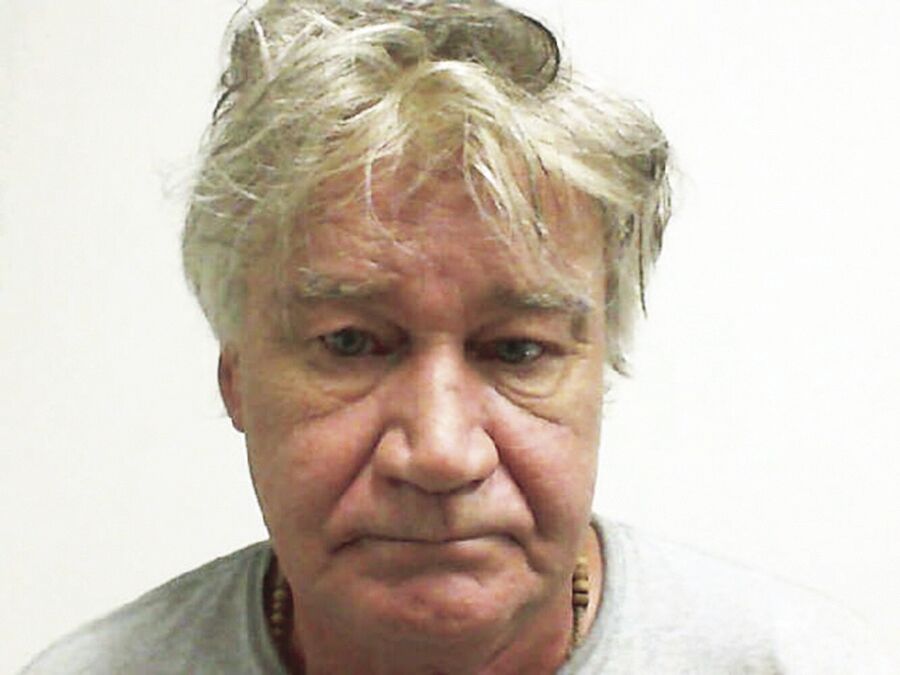 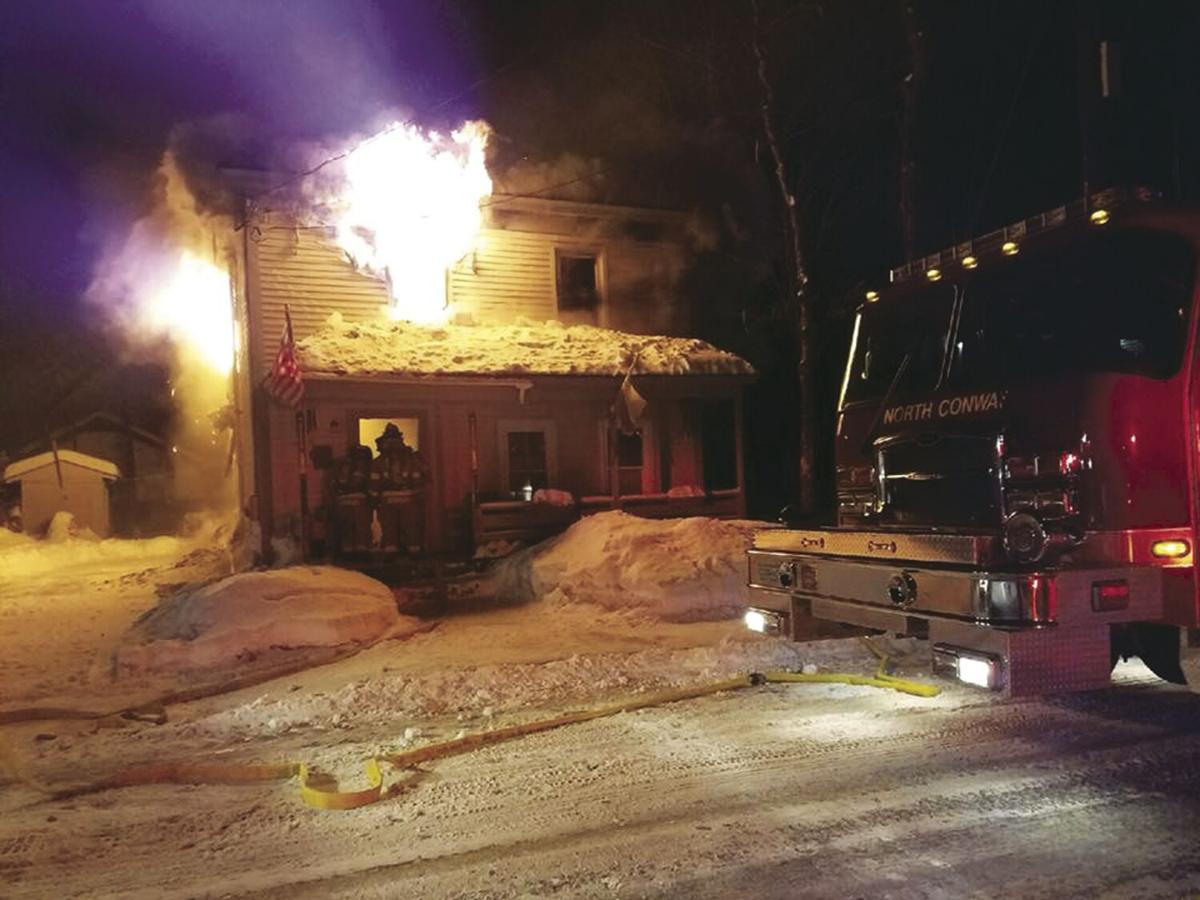 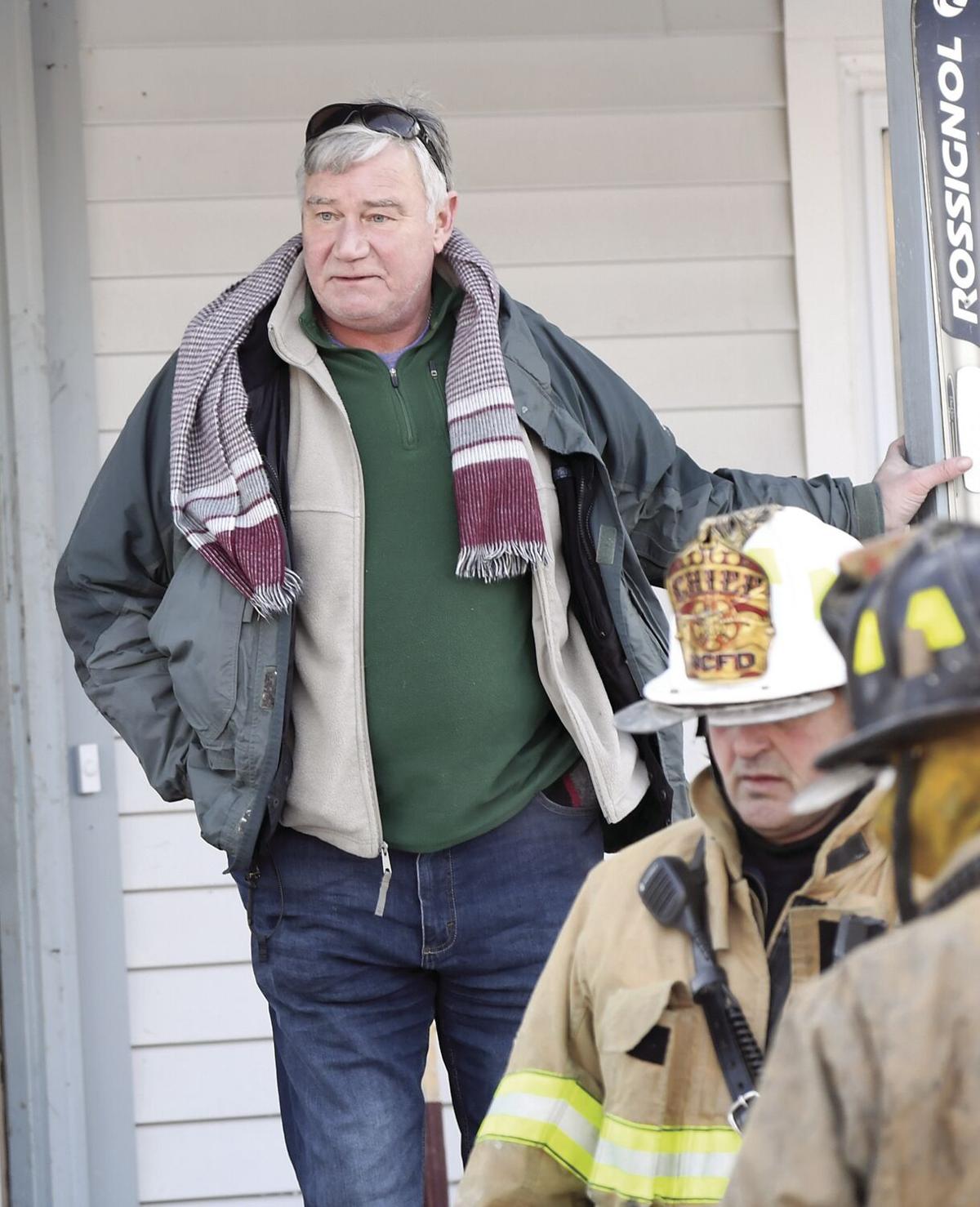 CONWAY — Police have filed charges of aggravated felonious sexual assault dating back to 2016 against Peter Stone of North Conway, who during that time was a drug and alcohol counselor. Stone, 65, was arrested July 9 and charged with five counts of felonious sexual assault by a treatment provider, with an offense date listed of Feb. 5. 2106, the bail and arrest warrant documents say.

According to Conway Police Chief Chris Mattei: “These charges were brought as a result of a lengthy investigation conducted by the Conway Police Department’s Investigative Services Division, who received a complaint in February of 2021.

“The complaint was made by a former female client of Peter Stone’s while he was acting in the capacity as a certified Master Licensed Alcohol and Drug Abuse Counselor,” Mattei told the Sun in an email.

“The adult female reported that on five separate occasions, while she was in counseling sessions with Peter Stone at his office in North Conway, Peter Stone sexually assaulted her.”

Following his arrest, Stone was released on personal recognizance bail and given an Aug. 19 court date for arraignment.

The arrest warrant document says Stone is charged with violating RSA 632-A:2:1(g), which says: “A person is guilty of the felony of aggravated felonious sexual assault if such person engages in sexual penetration with another person under any of the following circumstances: (g) When the actor provides therapy, medical treatment or examination of the victim and in the course of that therapeutic or treating relationship or within one year of termination of that therapeutic or treating relationship.”

In December 2017, the Board of Licensing for Alcohol and other Drug Use Professionals suspended his license while it investigated accusations of sexual misconduct against him.

“The board finds that the case involves a danger to public health, safety and/or welfare,” the order said. It concluded that evidence suggested that Stone “did not maintain appropriate and legal boundaries with a client while working with a vulnerable segment of the population.”

Eastman and Russo are the only ones still serving on the board.

Stone’s resume lists a B.A. in psychology and economics from Merrimack College in North Andover, Mass., and a master’s degree in counseling psychology from Norwich University in Northfield, Vt.

According to the order of emergency license suspension, Stone, who was licensed in New Hampshire in 2011, began treating the woman for alcohol abuse in 2013. She also had depression and anxiety. Six months later, she began having feelings for Stone and told him about her feelings.

According to the order, the woman said he initially told her they could not have a relationship. But months later, she said, it turned “sexual in nature.”

In February 2016, at an appointment at his office, Stone allegedly asked if she still had feelings for him, the order said.

The woman said she ended up performing oral sex on him.

“Client (the woman) reported that Respondent (Stone) told her ‘that crossed the line’ but then asked when he would be seeing her again,” the order said.

The client said when she went to leave, she noticed the door was locked.

“Client explained that she thought her sexual contact with Respondent was spontaneous; after trying to leave and finding the door was locked she felt as if the sexual encounter had been planned by the respondent,” the order said.

The woman said that at the next appointment, Stone acted like nothing happened and she left “feeling confused.”

According to the order, the woman said that at their Sept. 15, 2016, appointment, she told Stone she could no longer confide in him; however, they began kissing and touching, and she “ended up performing oral sex on him.”

On Dec. 27, 2017, less than a week after the state board suspended his license, Stone’s North Conway home at 95 Mechanic St. was destroyed by a fire that was deemed not suspicious. No one was at home at the time. The fire-damaged house was torn down on Nov. 1, 2018.

In April of 2018, Stone voluntarily surrendered his license while also denying that he had engaged in sexual conduct with a client.