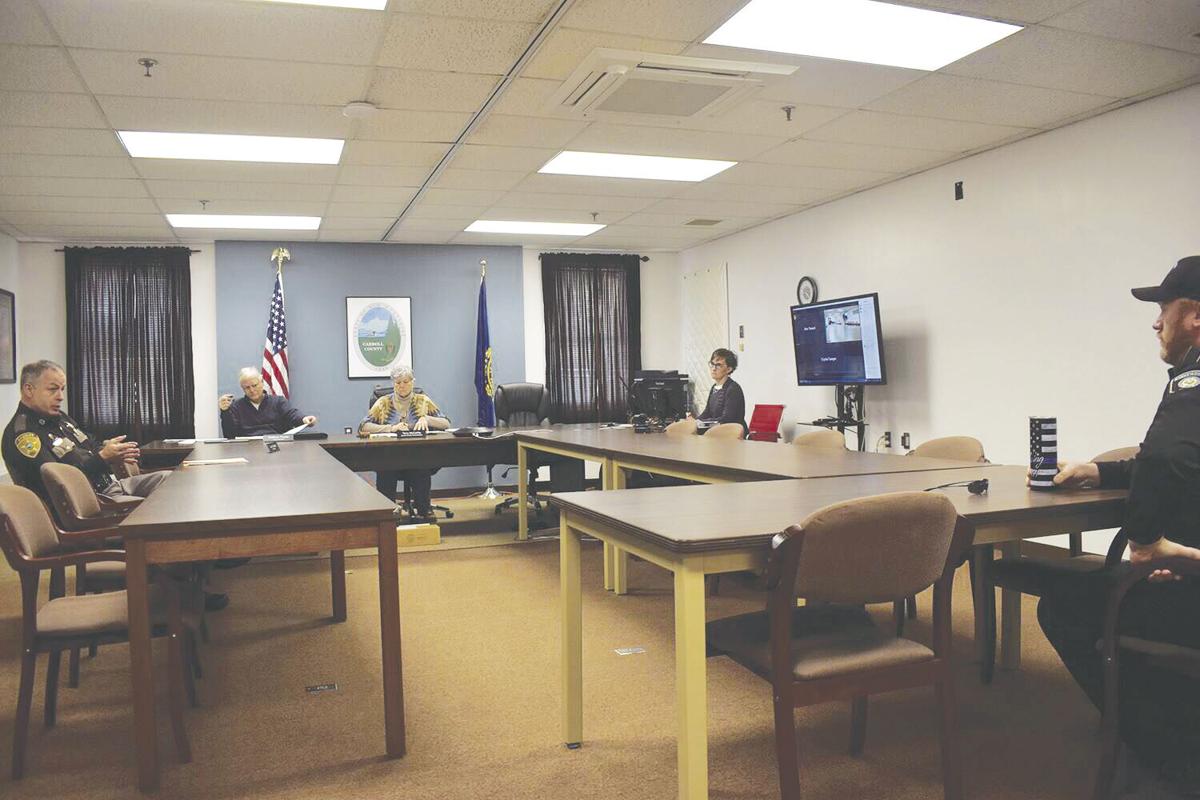 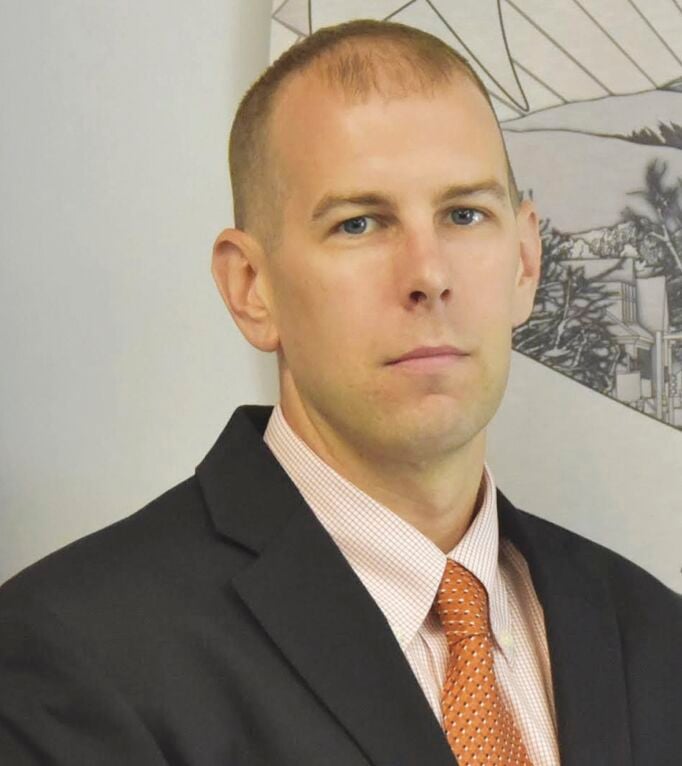 OSSIPEE — Conway and Madison police officers last week offered their opinions to county commissioners about Tamworth possibly doing away with its own police department and having a regional department take over..

Last week, Tamworth selectmen confirmed they have been looking into the town being served by a regional department, such as the Carroll County Sheriff’s Office, rather than the Tamworth Police.

Carroll County Sheriff Domenic Richardi provided the Tamworth board with a hypothetical budget for what it would cost, though he didn’t make the details public.

On Jan. 6. Madison Police Chief Bob King attended the regularly scheduled meeting of the Carroll County Board of Commissioners and voiced concerns about the proposal.

However, Conway Police Sgt. Ryan Wallace, speaking as an individual and not as a member of the police department, sent a letter to the commissioners encouraging the county and town of Tamworth to continue exploring the idea.

King said Madison police regularly assist Tamworth police as the towns are next-door to each other.

“My concern is a regional impact, if this happens,” said King. “Tamworth is obviously conflicted about its police department and has found this bewildering way to address it and for some reason the county is now getting involved.”

King also said all local departments, including the sheriff’s office, are having a hard time staying fully staffed. He also asked what happens if Richardi is voted out of office and the new sheriff wants to change the arrangement with Tamworth. King said he expects Richardi to have a challenger this year.

King criticized Richardi for providing the cost estimate to Tamworth selectmen before Tamworth had a firm idea of what it wants to do.

“What’s been handled incorrectly is when Tamworth approached the sheriff or the county, the answer should have been ‘you need to figure this out first before we get involved,’” said King.

But commissioners’ chair Terry McCarthy (R-Conway) said selectmen approached the county and there was a discussion in non-public session.

“Now because of this article in the paper, this employee has blown it, in my estimation, out of proportion,” said McCarthy.

McCarthy added the selectmen were looking at options to help them make up their minds.

McCarthy and fellow commissioner Matthew Plache (R-Wolfeboro) said county officials did tell Tamworth to decide what it wants to do before approaching the county again.

“We told them what you’re asking us to do would require a tremendous amount of time, including outside legal counsel; we are not prepared to go there,” said Plache, adding that Tamworth was told: “Get your ducks in a row, get a buy-in from your citizens and your police chief, then we’ll talk about it.”

Richardi, who joined the meeting, said “questions and answers” are still going back and forth between Tamworth and Carroll County.

County officials clarified they didn’t give selectmen a proposal but merely a working budget estimate.

“In my professional recommendation, the sheriff needs to rescind that proposal immediately, whatever you’re gonna label it,” said King.

The Sun told commissioners Tamworth selectmen were hoping to present voters with some information about regional police at the budget hearing Jan 13.

“If they put together a warrant article with this number in it, then that number is not a number that they can use,” said Plache of the hypothetical budget.

Commissioner Kimberly Tessari (R-Ossipee) said the county should send a letter to Tamworth selectmen to explain the county’s position.

“If people are going to start relying on that in the paper, and speaking to the commissioners about it, and using these numbers, it should be out there that these are not numbers that we’re agreeing to or that we’re going to be forced to be held to,” she said.

“I believe the recent news surrounding the Tamworth police is long overdue,” wrote Wallace. “A similar situation arose in Effingham a few years ago and I believe the residents of Effingham missed out on a great opportunity to receive more services from the Carroll County Sheriff’s Office.”

Wallace said it’s impossible for small departments of five or fewer officers to provide 24/7 coverage. He said when the small departments close for the night, responsibility for coverage shifts to state police and the sheriff’s office.

“As of late, my shift has been receiving more requests to assist Bartlett police because emergency calls are taking place after they have gone off duty and their on-call officer is responding from their home,” said Wallace.

“It is my opinion that when residents of this county pick up the phone, regardless of the time of the day, they should be receiving a swift response and should not have to wait for an officer to wake up, get dressed, possibly warm up and clean up their car and respond from their home,” he continued, adding, “There is going to come a time when that response is just too slow and someone is going to get hurt.”

Wallace said adding 12-20 deputies to the Carroll County sheriff’s roster would be a more effective way to allocate law enforcement resources. He added that the intent of his letter was to give commissioners a “snapshot” of the current police situation in the county.

At last week’s selectmen’s meeting, Tamworth selectmen’s chair Becky Mason had said: “As a town, we look at all possibilities of where we can save money, provide services. And so that’s one of the areas (police) we’re looking at.”

Littlefield said he was given a vague document that was basically just a half-page with some numbers. “At the end of the day, the public needs to know that this is something that’s being looked into,” said Littlefield.

Residents will vote on warrant articles in March at town meeting.

The town budget hearing has been scheduled for Thursday at 6 p.m. at the Town House at 27 Cleveland Hill Road. It will be in person and accessible by Zoom or telephone.