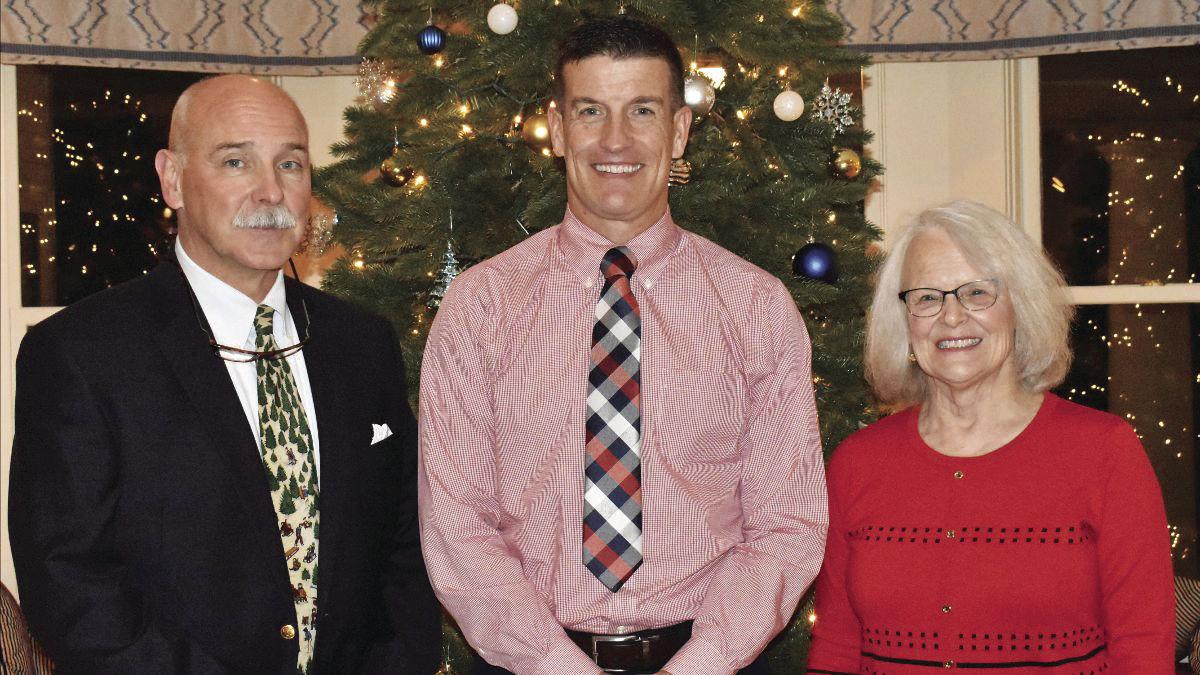 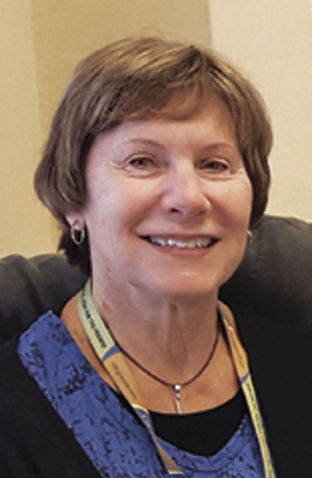 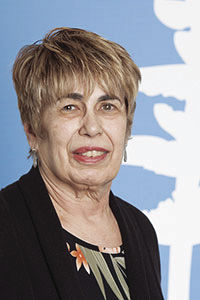 Both Jackson residents, Scott and Terry are actively involved in the Mount Washington Valley community and bring significant experience from their professional careers to the board of trustees.

Scott currently serves as the executive director of the North Conway Community Center, as well as the founder and president of his own development consulting firm.

He was previously director of development at Fryeburg Academy, and was instrumental in capital campaigns for both Fryeburg Academy and the North Conway Community Center.

He has served on several boards, including the New England Ski Museum, the New Hampshire Charitable Foundation and the Memorial Hospital Foundation.

Previously, Scott worked in health-care for several years, in both planning and development, as well as community relations.

Terry is currently the chair of the trustees of trust funds in Jackson. She is also vice president of the Friends of the Jackson Public Library.

Before moving to the Mount Washington Valley, Terry was a corporate attorney for 30 years, using skills in critical thinking and analysis to review and negotiate complex investment transactions for two major insurance companies.

She also served in various officer positions over the course of nine years for the Soroptimist International in Farmington, Conn., helping to raise funds for local women’s programs.

“An institution is made stronger when it has experienced leaders. I am pleased to welcome these two amazing individuals to Memorial’s Board of Trustees,” said Art Mathisen, “Both Tim and Linda are engaged in our community and will bring new perspectives with their strong professional backgrounds.”

At the same time that Scott and Terry were welcomed to the Board of Trustees, Mathisen and DeVeau honored exiting Trustees Laura Jawitz and Barbara Hopkins who termed off the Board November 30.

Both served on Memorial’s board for nine years.

“We are extremely grateful to Laura and Barbara for their tremendous leadership and service to our community. They have helped steer Memorial Hospital in positive new directions during times of change,” said DeVeau.

Dr. Angus Badger was also honored for his service to the board in his ex officio capacity as president of the medical staff.

“I appreciate all that Dr. Badger has done and continues to do for Memorial Hospital,” said Mathisen. “He cares deeply for his patients and this community.”

Jawitz has agreed to serve one more year as an advisory member.