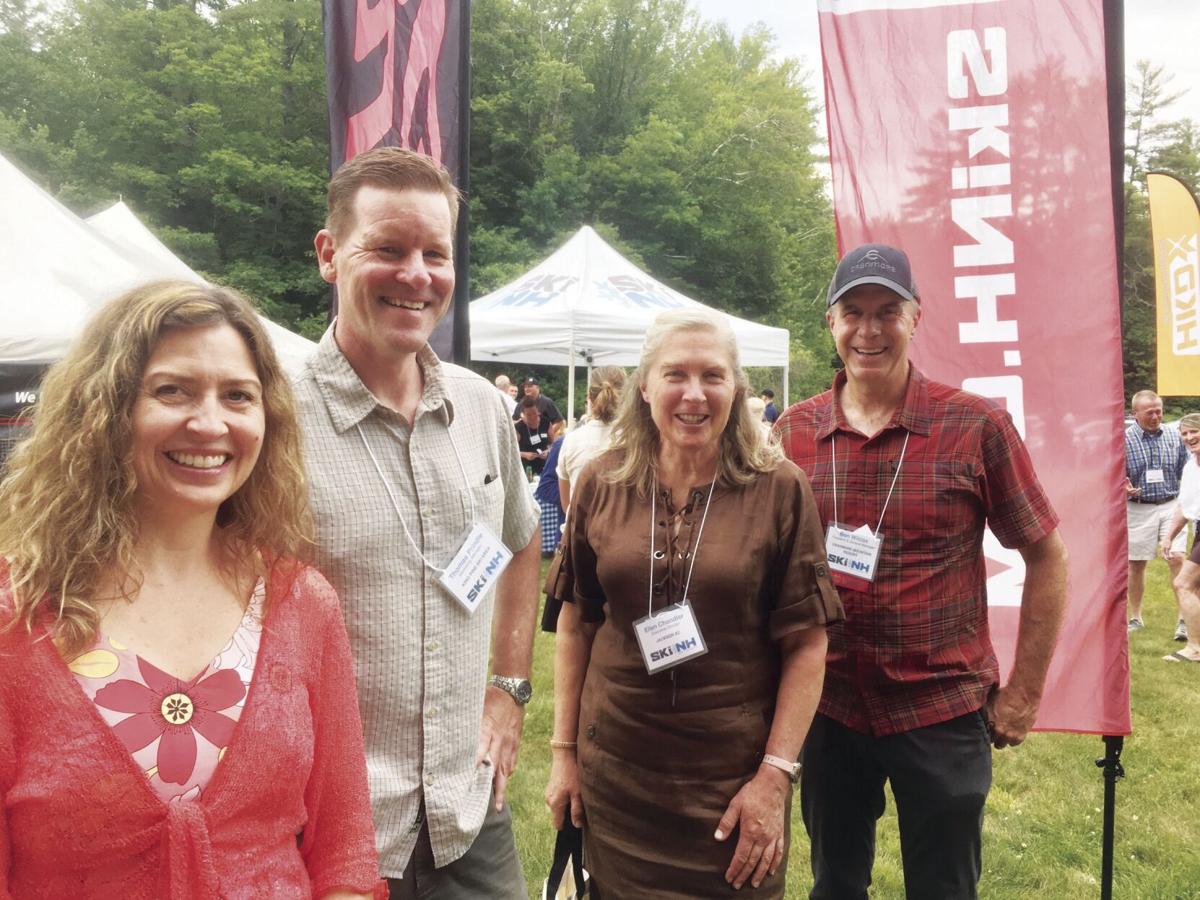 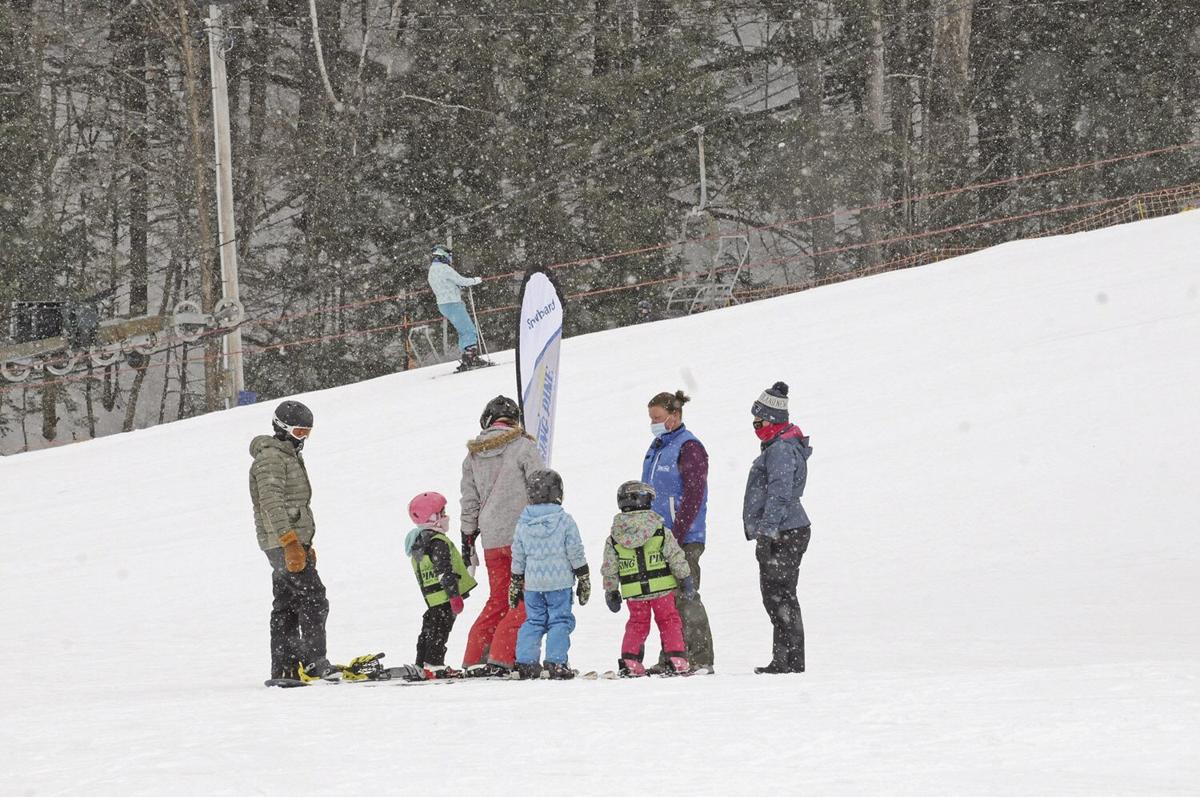 A group lesson for kids at King Pine Ski Area in East Madison is seen last winter. Visits to New Hampshire ski areas for the 2020-21 season were up 4 percent over the previous year. (COURTESY PHOTO)

A group lesson for kids at King Pine Ski Area in East Madison is seen last winter. Visits to New Hampshire ski areas for the 2020-21 season were up 4 percent over the previous year. (COURTESY PHOTO)

Due to the need to exercise caution in organizing events this year, Ski NH put together a modified version of an event that typically has trade shows, a big awards dinner and numerous educational sessions for its members. But this year’s event was well attended by ski area staff and others in the ski industry, and people were excited about the opportunity to attend a face-to-face event, which was the first for many after the pandemic.

At the business meeting, Ski New Hampshire recapped a season unlike any other and shared skier visit numbers from 2020-21.

A visit represents one person skiing or tubing for one day and includes ticketed guests (paid, complimentary, multi-day, group) and season pass-holder visits. This number is up 4 percent compared to the 2019-20 season, which was cut short by anywhere from two to four weeks for New Hampshire ski areas due to the pandemic.

Keeler attributed the solid numbers to the continuing trend of people wanting to get outdoors to safely enjoy themselves. “We saw people flocking to the mountains to hike the trails and paddle on our lakes and streams during the summer and fall months because recreating outside was considered one of the safer things people could do. We suspected that we might see that trend continue into the winter months and that there would be a high demand for alpine and cross-country skiing, and we weren’t wrong.”

Keeler noted that while there were no state-mandated restrictions to the numbers of people who could ski, limitations on chair lift capacity and indoor lodge capacity resulted in many ski areas managing daily visits by limiting the numbers of tickets sold, and this impacted the overall skier visit tally.

“Overall, I’m really pleased with the season’s results, given all that our country was grappling with,” Keeler said. “In addition to pandemic challenges, we also had some challenging weather to contend with, so to end up having an ‘average’ season in a year that was anything but that is truly remarkable.”

Winter was slow to come, Keeler said, and many ski areas opened a week or two later than planned. She said, “The extra time allowed the staff to fine tune those new operating practices.”

Moreover, with ski areas asking people to boot up in their cars and think of their vehicles as personal base lodges this year, the relatively warm winter made this shift much easier for people to handle. Warm weather at the end of the ski season also caused a couple ski areas to close earlier than normal.

Keeler credited the collaborative efforts of the ski industry across the country in developing best practices to protect the health and safety of staff and visitors, and thanked Gov. Chris Sununu (who was in attendance), the Department of Health & Human Services, and those who served on the Governor’s Reopening Task Force for helpingdevelop a very usable set of guidelines that allowed them to be open and operating during a global pandemic.

“It’s a testament to the hard work of our industry and government leaders that not once did any New Hampshire ski areas have to shut down due to a COVID-19 outbreak,” Keeler shared.

For more information, go to skinh.com.