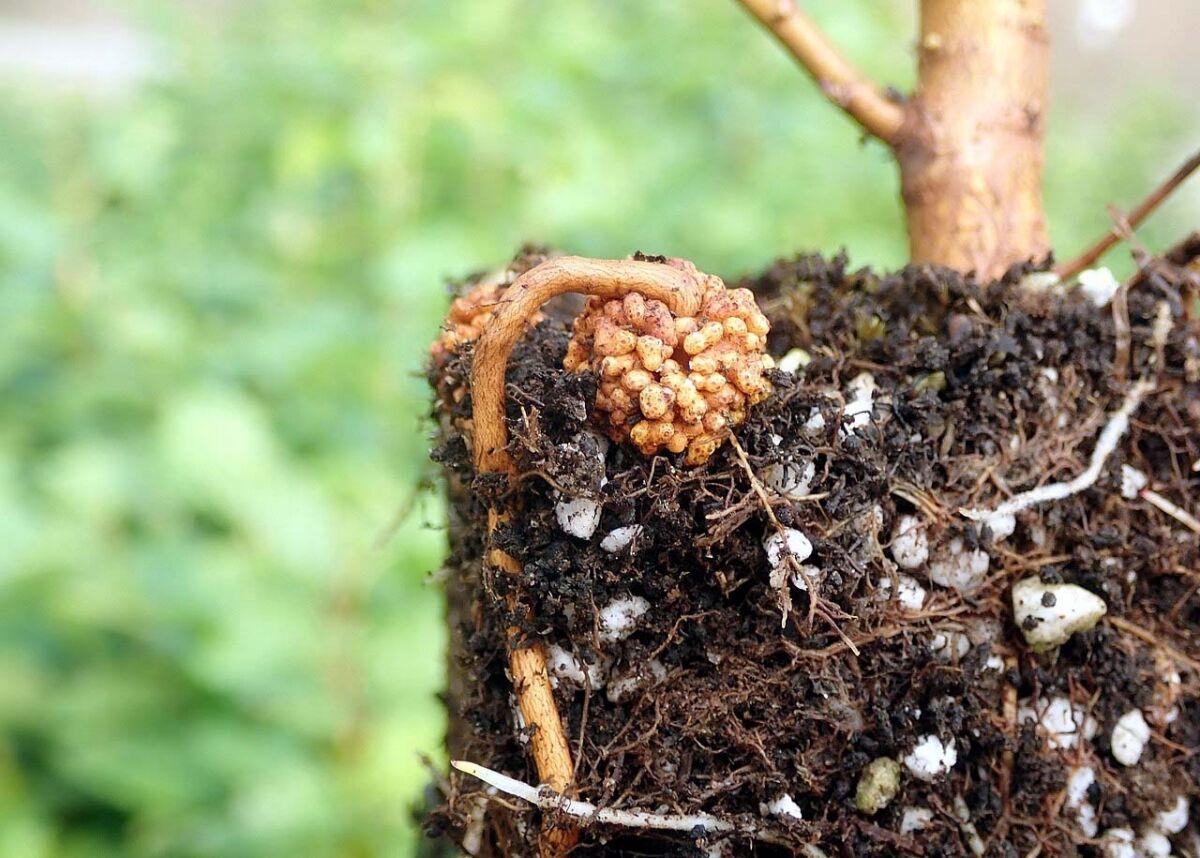 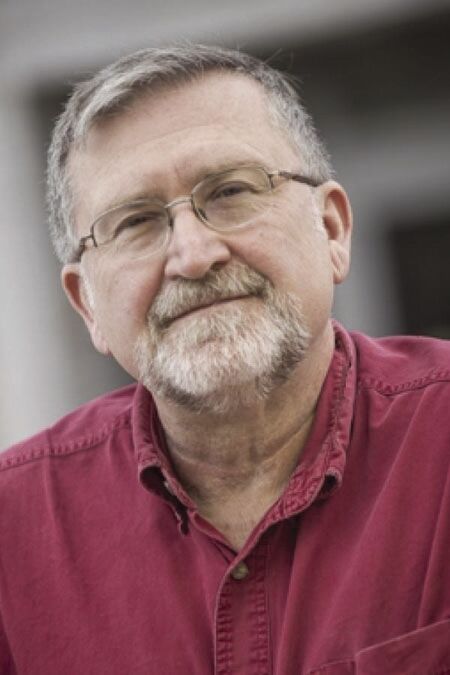 DURHAM — A researcher at the University of New Hampshire has received a USDA grant to develop new gene editing tools that could help scientists unravel how certain bacteria — which were previously understudied — promote growth in plants and protect them from environment stress. The tools are a critical step in better understanding the dynamics of bacteria-plant interactions that benefit plants and crops, and could advance global efforts to clean contaminated soils, reduce pollution, and tolerate salt in soil.

New Hampshire Agricultural Experiment Station researcher Louis S. Tisa, professor of microbiology and genetics, has received a grant for $283,550, to develop tools using CRISPR-Cas9 for gene editing in Frankia. Frankia is a nitrogen-fixing actinobacteria that lives in soil and grows in the roots of a diverse group of woody plants, called actinorhizal plants. These plants—including alder, bayberry, and sweet fern — are found worldwide and are economically significant with respect to land reclamation, reforestation, bioremediation of contaminated environmental sites, pollution reduction, soil stabilization, fuel and as a food source for animals.

Frankia supplies nitrogen to these woody plants, allowing them to better cope in soils with lower nitrogen levels. The bacteria live in the nodules of plant roots and help the plants survive and thrive under harsh environmental conditions, such as heavy metals and salty soils. Because actinorhizal plants are found worldwide, the relationship between Frankia and these woody plants represents an important part of the nitrogen fixation budget of the planet.

Ideally, actinobacteria like Frankia could be genetically modified to optimize the mutually beneficial relationship between bacteria and plants, which could lead to stronger plant growth in marginal soils and lower reliance on synthetic nitrogen fertilizer products.

However, these types of bacteria are "intractable" and, so far, have been difficult to manipulate genetically. Tisa aims to use CRISPR-Cas9 technology to overcome the genetic manipulation challenge to better understand the bacteria's important role in supporting actinorhizal plants and ability to communicate with their host plant.

“Establishing gene editing technology is a major step in manipulating these important beneficial plant-associated microbes that have been considered genetically intractable and understudied. These tools are necessary to provide a greater understanding of the plant-microbe interactions and may be extended to other microbes for a variety of crops,” said Tisa.

“The discovery of gene editing approaches with these genetically difficult microbes also could have broader implications and advance biotechnology technologies that can be used in agriculturally important microorganisms that are associated with plants.”