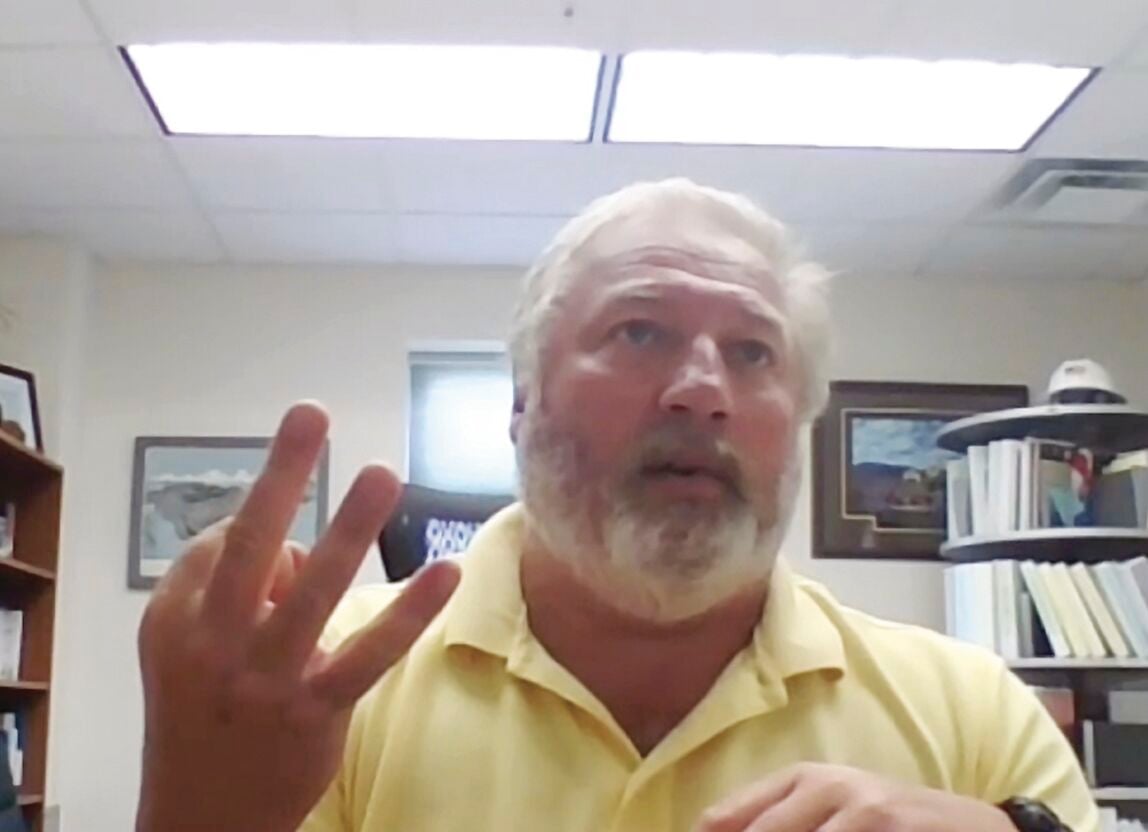 Superintendent Kevin Richard (seen July 10) said at Monday’s Conway School Board meeting that “there’s great potential” that he would be recommending revisions to the school calendar.(LLOYD JONES PHOTO) 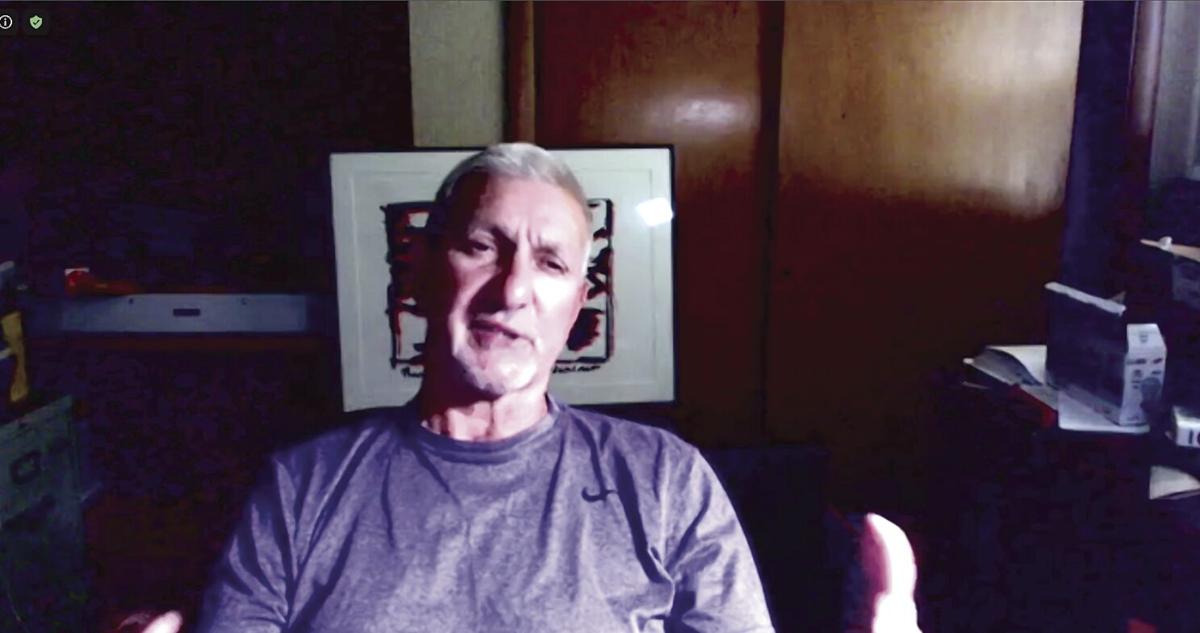 Conway School Board Chairman Joe Lentini said Tuesday he will let science guide his decision for the best pathway to educate students amid the COVID-19 pandemic. (LLOYD JONES PHOTO)

Superintendent Kevin Richard (seen July 10) said at Monday’s Conway School Board meeting that “there’s great potential” that he would be recommending revisions to the school calendar.(LLOYD JONES PHOTO)

Conway School Board Chairman Joe Lentini said Tuesday he will let science guide his decision for the best pathway to educate students amid the COVID-19 pandemic. (LLOYD JONES PHOTO)

CONWAY — With the decision on schools' reopening resting on the shoulders of local school board members, the start date looks to be pushed back to beyond Labor Day, the better to prepare amid the COVID-19 pandemic.

The first day of classes for SAU 9 had been scheduled for Aug. 31, with teachers set to return Aug. 26. But Superintendent Kevin Richard shared with the Conway School Board on Monday via Zoom that opening day will now be in September.

“There's great potential that I will be recommending to the SAU 9 Board some calendar revisions," Richard said. "We are in the process of developing the calendar with potentially the start (being) the Tuesday after Labor Day (Sept. 8).

Richard said that regardless of what configuration of remote and in-person learning gets approved, the later date "provides staff members more time to prepare to get their rooms ready for face to face. ... So don't be surprised as I begin to talk to the union leadership because it would be a change in the calendar.

Richard said the additional time could also be used to hold orientation for new students, something that did not take place in the spring as it traditionally had.

“Maybe we do a kindergarten from 9-11 a.m. one day and maybe the sixth grade in the afternoon,” he said. “Seventh- and ninth-graders need orientations for middle and high schools. Maybe we use one of those days to get the Chromebooks out to the students.”

The SAU 9 Re-Entry Committee is finalizing a plan with three different options for the school year.

The SAU 9 Board, made up of the Albany, Bartlett, Chatham, Conway, Eaton, Hart’s Location and Jackson school boards, are expected to receive the plan at Aug. 6, which will mark the first in-person school board meeting since the COVID-19 pandemic shut down schools March 13. The site of the meeting is still being determined due to the need to possibly have to social distance 26 school board members and staff.

“Maybe we'll see which gyms are available,” Richard said. “We have the possibility of having 27 people there, so we want to make sure it's socially distanced, but it'll be recorded. Then if people want to access that meeting via Zoom, that will also be available, as well.”

He reiterated that there are three possible scenarios: "Face to face, kind of a hybrid model and then remote instruction. The boards will have to then determine because Jackson has different conditions than Bartlett, and Bartlett's different than Conway," Richard said.

"Once that decision is made, then we need to communicate that out to the parents. So, the first step is for the board to adopt the plan. And then for the individual boards to determine which scenario we will move forward with.”

The Jackson School Board (Genn Anzaldi, Keith Bradley, Majka Burhardt, Jerry Dougherty and Kate Fournier) will make the call on how Jackson Grammar School will open its school year.

“For me, it all comes down to what the science tells us, and we need to see where the numbers are (for COVID-19 in the Mount Washington Valley),” Lentini said by phone Tuesday.

The board would make the first decision, which will put other steps in motion, according to Richard.

Over the past 10 days, administrators held listening sessions to gather input from parents, going over a 20-page document with them. The school-based Zoom meetings attracted anywhere from 15-84 parents during the sessions.

Richard said: “We did have a lot of questions about choice, and can parents pick and choose which option they want. That is ultimately going to be a decision for the school boards.”

Lentini, who also sits on the screening committee for the SAU 9 Re-entry Committee, said he “marvels” at the job Richard has done.

“Kevin is just amazing,” he said. “I’ve been so impressed by how he gets everyone to the table and working together, that’s a talent.”

Can't wait to see what happens with Covid after the pandemic bonds pay out in a couple more days. We have all been played like a fine tuned piano and this liberal rag went right along with it at a times just like the liberal inhabitants of our very wonderful valley.