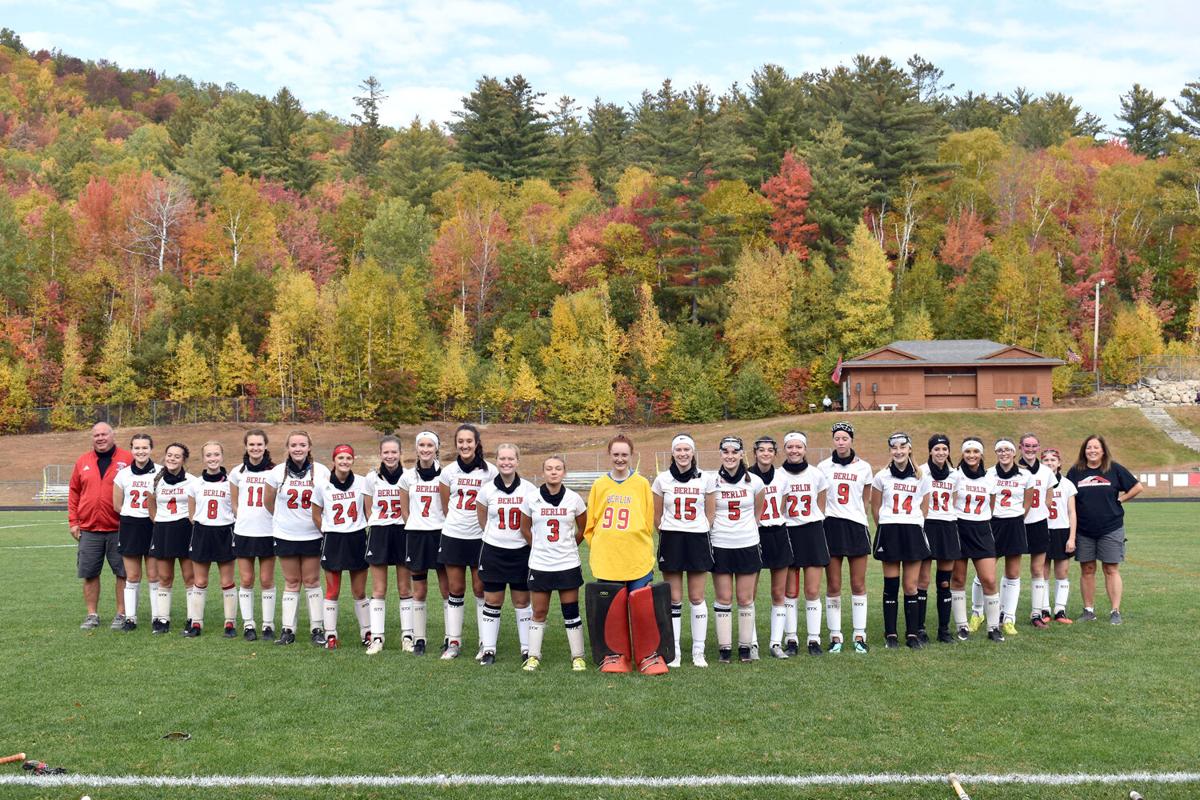 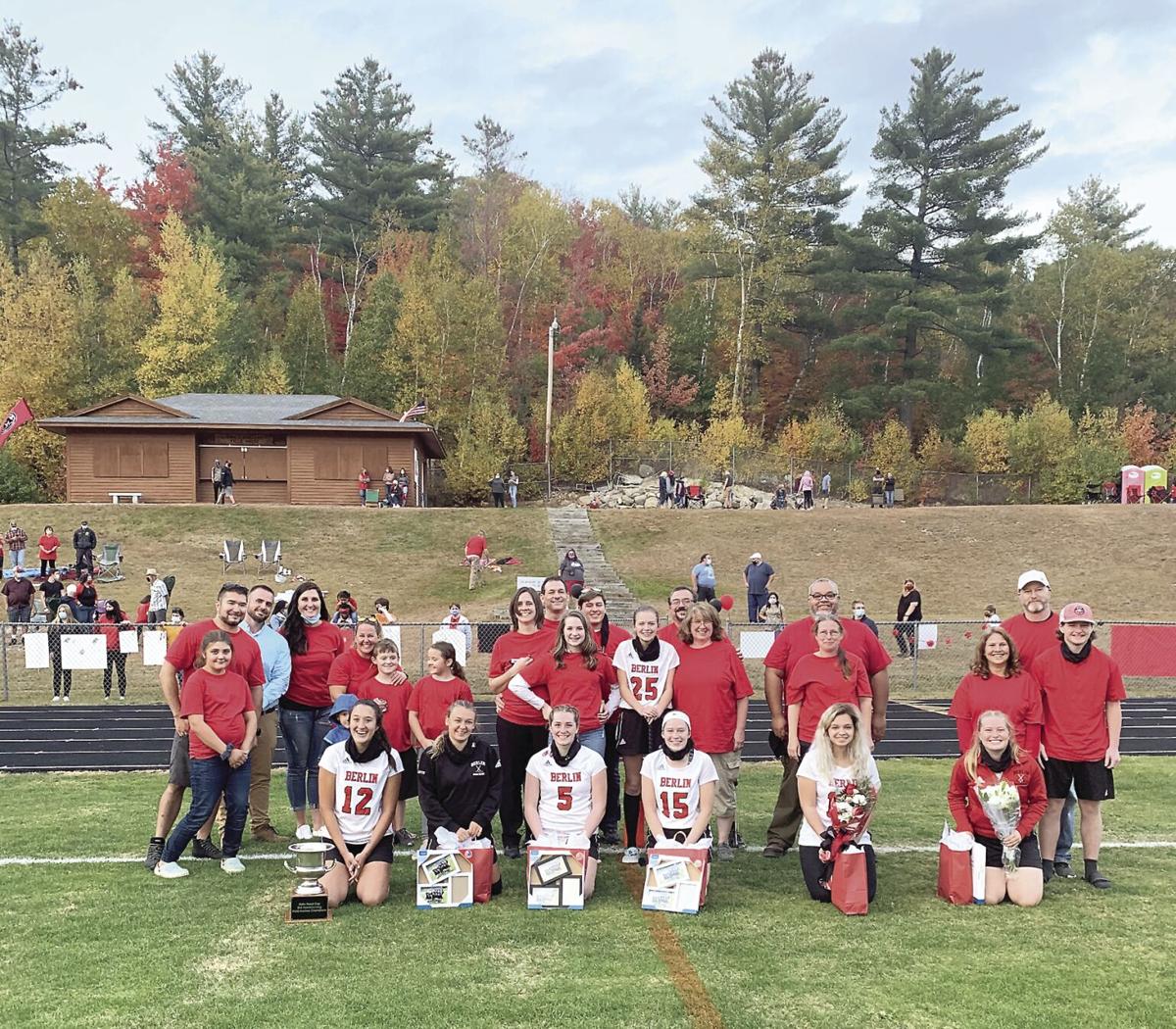 Good day to all: I would like to start out this edition of Steve's Sports' Shorts by thanking my editor, and the advertising folks down in the North Conway office for putting together, kind of a last minute, Fall Sports' Extra for the Berlin Sun. There was lots of information and plenty of pictures included and with a couple of mistakes by yours truly, and all of us scrambling a bit, it came out very nice, if I do say so myself.

First of all I failed to send my editor the Berlin High School field hockey team photo and mixed up a couple of names in the field hockey senior picture. Those two photos should be included in today's edition. My apologies to all!

Also, a huge THANK YOU goes out to the local soccer, field hockey and cross-country coaches not only for their very valuable contributions to the "Extra" but also for their continued cooperation with me regarding their teams' progress and game results thus far this season. Because of the restrictions and other things going, on it has been nearly impossible for me to attend many games. They keep me abreast of what is happening with their teams and it is greatly appreciated for sure.

Recent game results include: the Berlin boys’ soccer team won two games this past week, 2-1 over Colebrook and 3-0 over Gorham to run its record to 6-1. The Mountaineers were scheduled to host Pittsburg-Canaan Monday and then head over to Whitefield to play the Spartans of White Mountain Regional on Wednesday.

Gorham finally gets to play someone other than Berlin as they play at Profile Tuesday.

Berlin High's field hockey team had its game against Littleton postponed, but did defeat White Mountain Regional 2-0 and then in an unusual Sunday game outscored Newport 3-1 to run its record to 6-3. The Mountaineers are scheduled to play at Littleton Tuesday afternoon, weather permitting.

The Gorham girls’ soccer team defeated Berlin High 1-0 in another overtime game for Gorham last Saturday. Tngs were a bit slow for both teams in the first half, but Gorham seemed to have picked up the pace in the second half but as Coach Chris Partenope stated, "We had great ball movement and a strong defense, especially in the second half, but again could not capitalize on numerous scoring opportunities in regulation play."

At the 6 minute mark of overtime, the Huskies' Sidney Chapman scored with assists going to Jess Burton and Libby Fortin to give them the hard-fought win and bring their record to 3-3-1. Partenope said, “It was good to come away with a win and I was particularly pleased with the great game Jessica Burton had at the outside-mid-position."

Up next for Gorham is a game today at home against Profile. Berlin travelled to Pittsburg-Canaan Monday (results not known as of press time) and will host White Mountain on Wednesday.

The Berlin High cross-country running teams are scheduled to head over to Whitefield for a meet Tuesday against White Mountain.

I want to close by giving a big SHOUT OUT to one of my former hockey heroes, Bobby Dandeneau. We happened to "bump" into each other on one of my son's tree jobs and enjoyed a most pleasant conversation; thanks for taking the time to chat with me. I used to watch him play local hockey many years ago when I was just a young feller. Have a great day, Bobby!