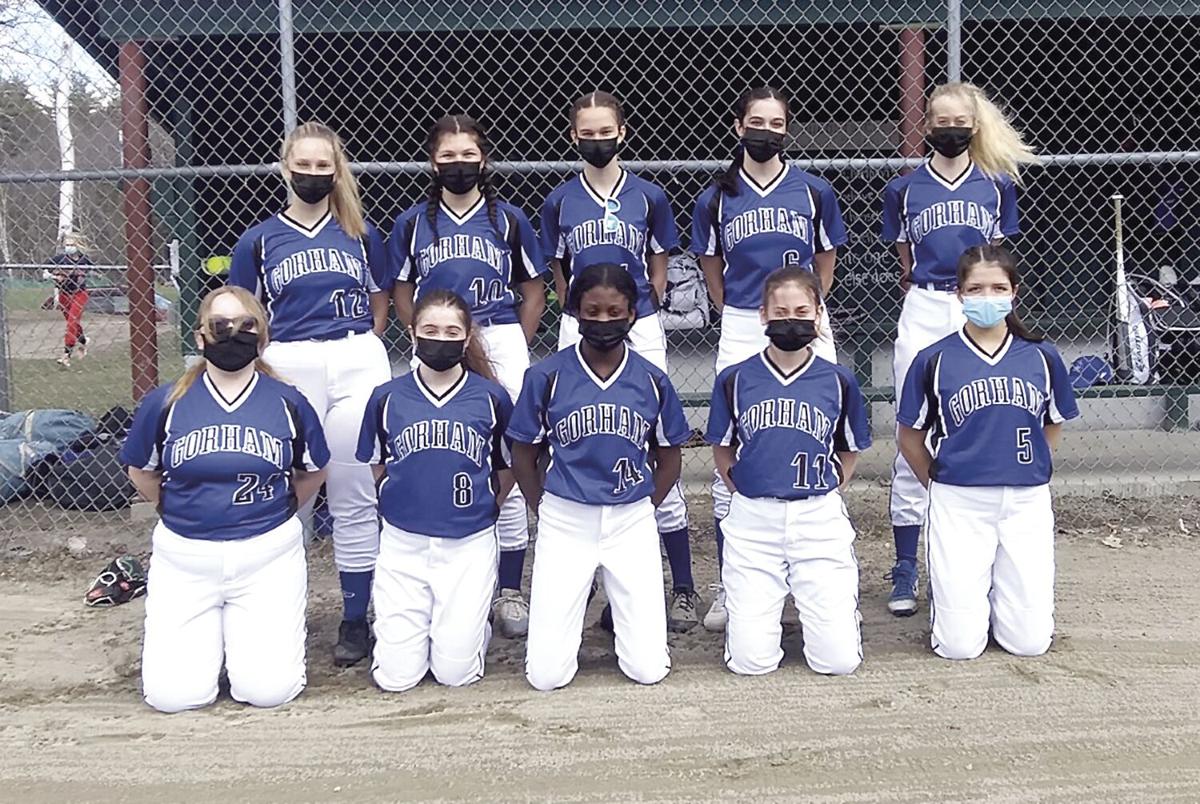 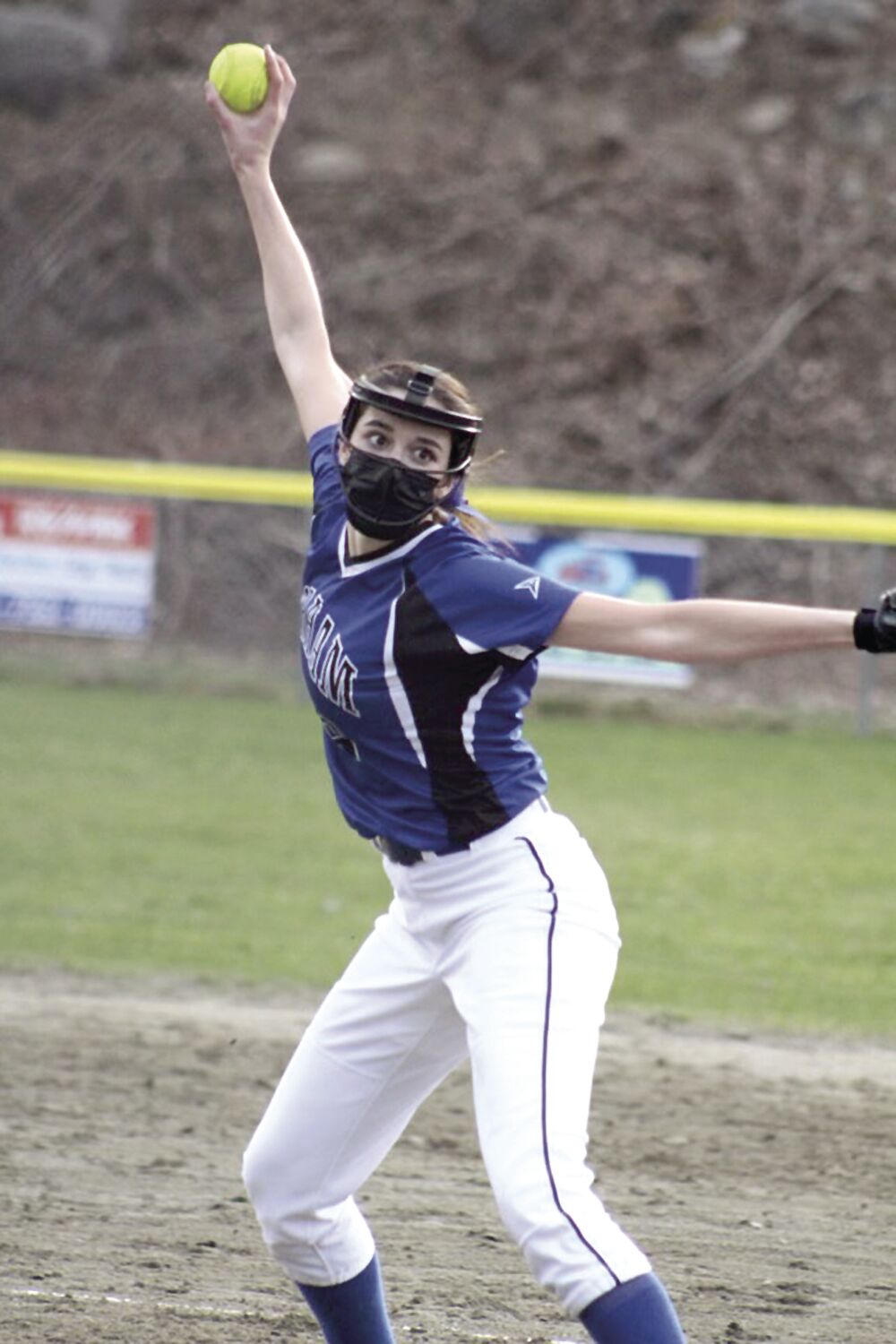 GORHAM — Happy to be back on the diamond and playing games — that’s a common theme for softball teams across the Granite State after missing out on the 2020 season due to the COVID-19 pandemic. With the New Hampshire Interscholastic Athletic Association going with a regionalized regular season followed by an open tournament to culminate the season, Gorham is looking to improve every day with their sights set on making some noise in postseason play.

The Huskies ran into a buzzsaw in the season-opener at home, falling 20-0 to Division III powerhouse White Mountains Regional on April 13. Gorham rebounded nicely with a 16-4 victory over fellow Division IV school Profile on Monday.

Coach Chris Partenope is “Really excited that we have a season and it is nice to finally get back into the swing of things (pun intended!). But I won't sugarcoat things as we lost a year of development for these kids and though they are doing good things, I do notice the loss. We shall overcome, as they are working hard and sweeping out the cobwebs."

Seniors on this year’s team include three of the four captains in Bryanna Poirier, Emma Bernier and Madi Buteau.

Bernier is being counted on to hold down the middle of the outfield, patrolling centerfield.

Buteau gives the Huskies lots of versatility with her ability to play second and third base.

Desilets is another player that might move around a bit, filling many roles for the Huskies including seeing action behind the plate at catcher as well as playing some second base.

Partenope sees Grondin, primarily at first base but also can play in the outfield if needed.

Burton: “I see Jess mostly in the outfield but could see action at second base, as well,” said Partenope.

O'Connell is going to be in the outfield this season.

There are four freshmen on the squad in Amber Wilson, Ellie Roberge, Olivia O'Neal and Sarah Godin.

Wilson will play primarily in the infield, mostly at shortstop.

Roberge is another versatile player who will see action in the outfield and behind the plate catching if needed.

O'Neal is a pitcher but is also capable of playing in the outfield or infield.

Godin is another utility player capable of playing third base and catching.

"We are a work in progress but I'm liking the effort that's being put forth as well as their flexibility of moving around to different positions,” she said.

The team looked sharp in its 16-4 win over Profile in six innings due to the 12-run mercy rule. The Huskies outhit the Patriots 18-5 on the day.

Bryanna Poirier pitched the 6 innings with Halery Desilets behind the plate,” said Partenope. “ Bry walked two, struck out seven and all five runs were unearned. Bry also had a good day at the plate going 4-5 with a home run, triple and double with 5 RBIs. We had good productions offensively up and down the lineup and were able to capitalize on errors that Profile committed.”

She added: “Defensively, we did all right. Bry had timely strikeouts. We did commit five errors, so some things to work on, but everything is moving in the right direction. Madi Buteau had a busy day over at second with five assists. Emma Bernier had a great catch in center field to end a Profile threat in the sixth inning. I was pleased with the overall performance of everyone.”

Improving every game as a team and as individual players is important as well as enjoying the game and looking to work together are certain goals that Coach Partenope is stressing.

The various virus rules offer new challenges, which are not new to her as she went through that last fall with Gorham girl's soccer.

She finished up by saying, "I have some experience in coaching under these rules and times, but they are minor to deal with considering everything in the big picture. We are just happy to be playing and having a season."