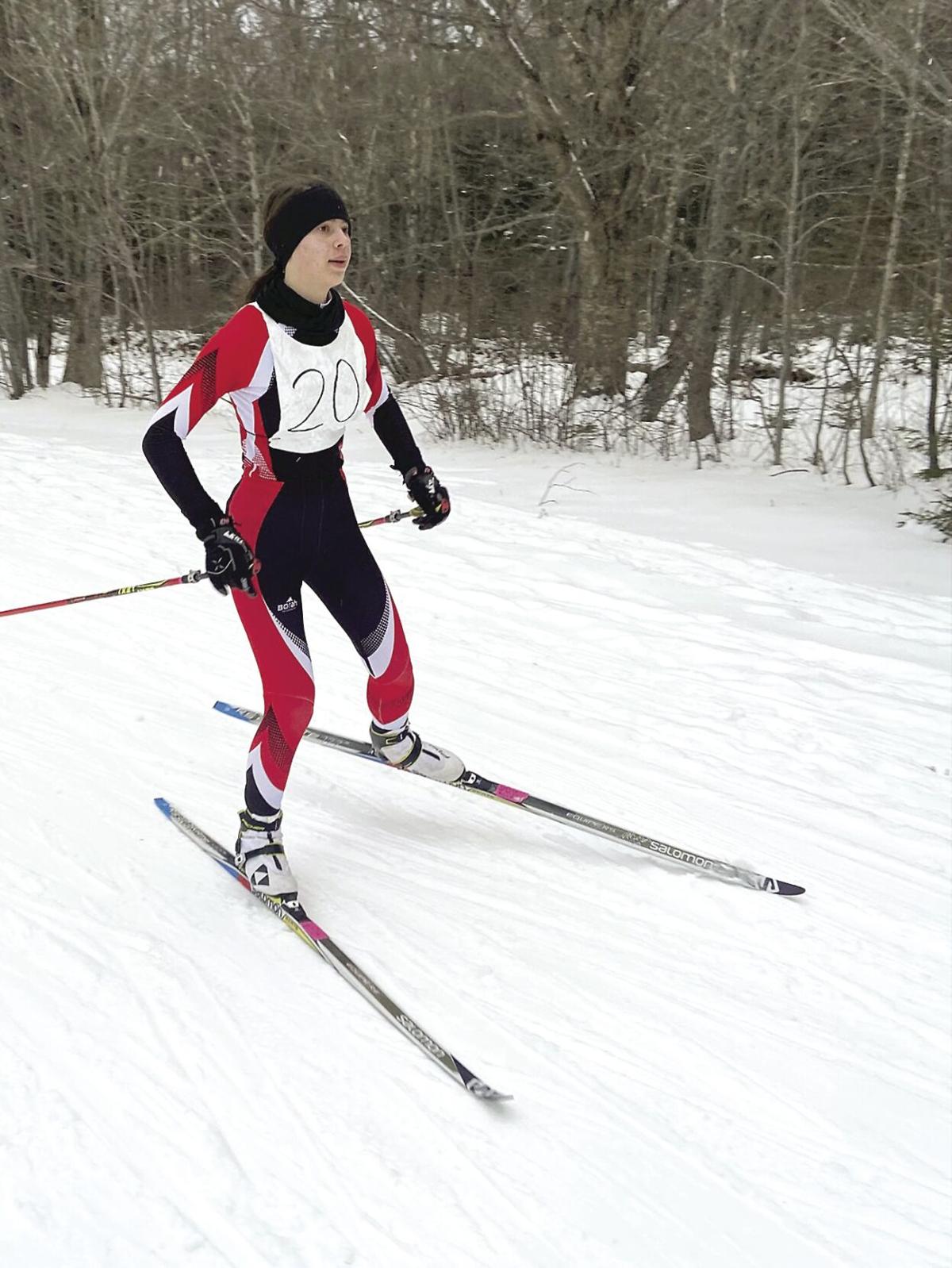 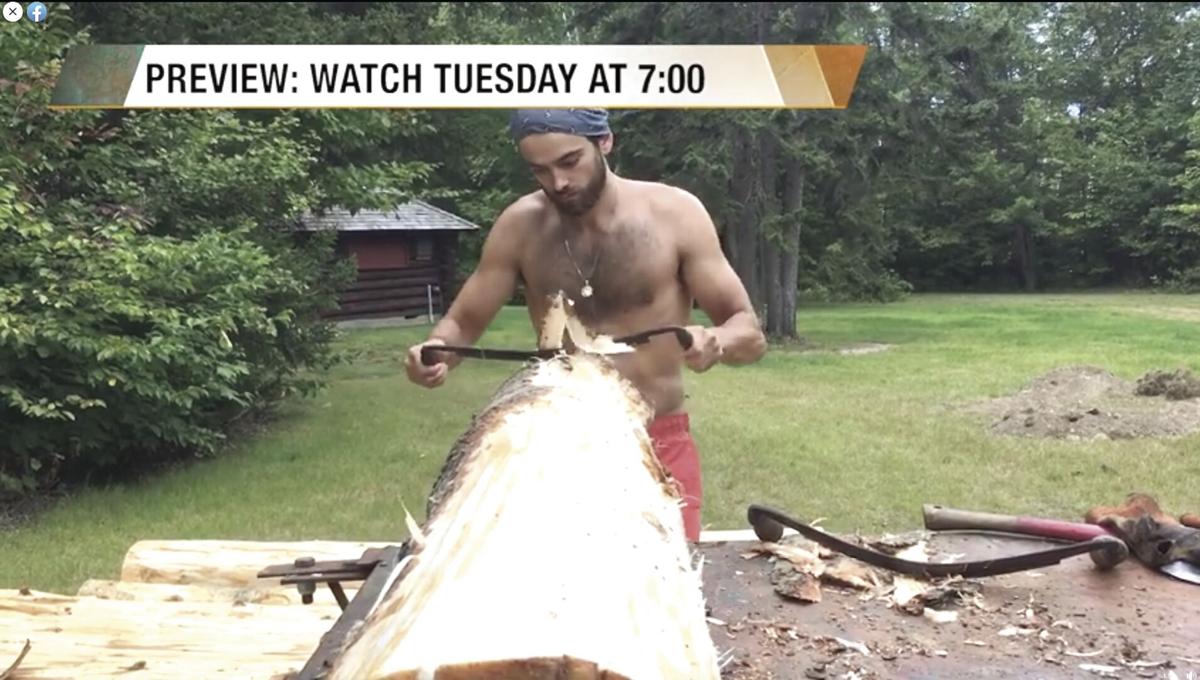 Quinn Morrissette was featured in the New Hampshire Chronicles presentation on WMUR just last week regarding his unusual and exceptional artistic skills, specifically a project he recently completed at the Dolly Copp campground, which is part of the White Mountain National Forest. (COURTESY PHOTO) 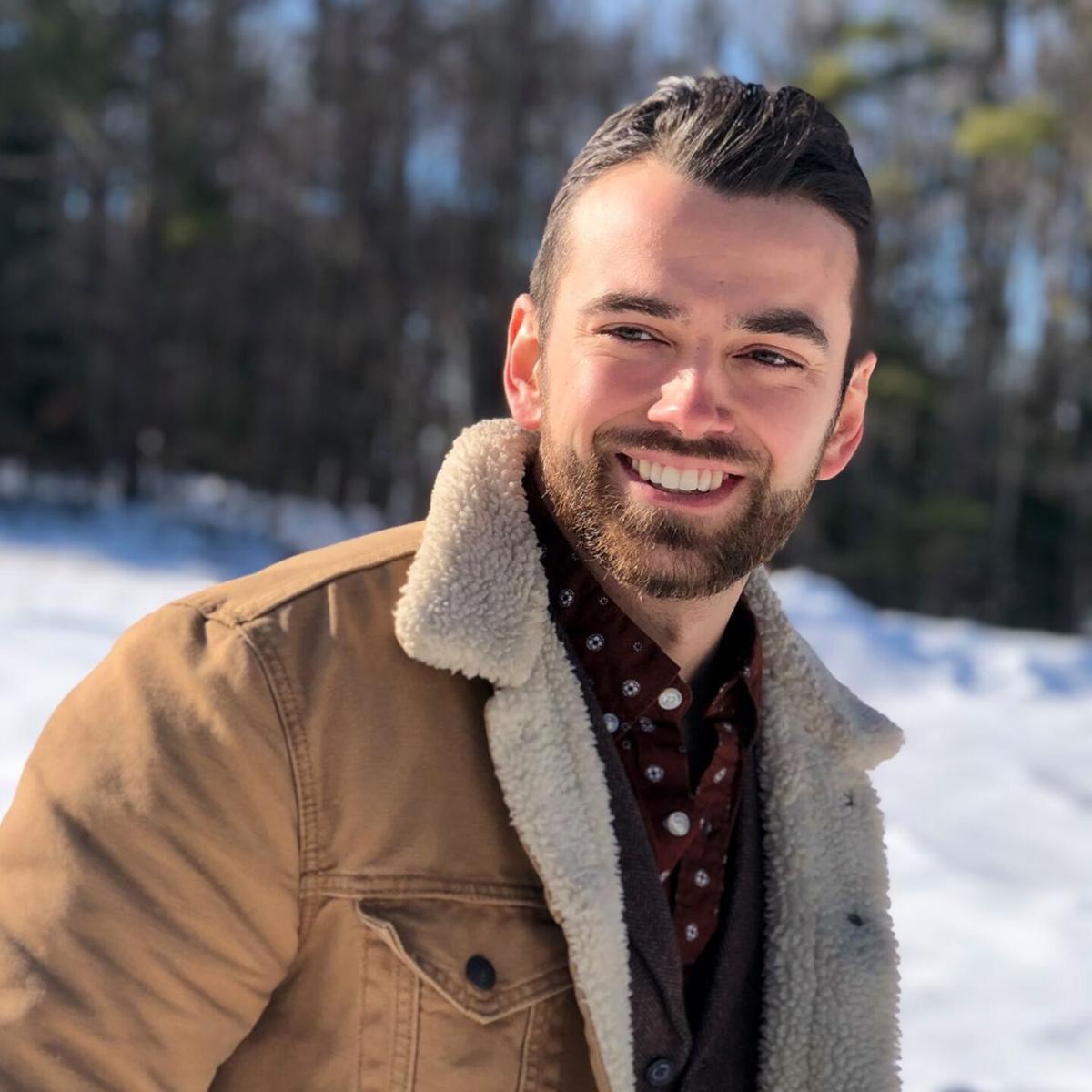 Quinn Morrissette was featured in the New Hampshire Chronicles presentation on WMUR just last week regarding his unusual and exceptional artistic skills, specifically a project he recently completed at the Dolly Copp campground, which is part of the White Mountain National Forest. (COURTESY PHOTO)

Although the winter sports season has begun here in the North Country, it is quite difficult to keep up with what's happening, as just this past weekend some games were canceled/postponed due to the weather and/or COVID-19 virus concerns.

Add to that the New Hampshire Amateur Athletic Association's website is regularly "down" as officials attempt to update the hundreds of high school varsity teams in the state that have canceled or rescheduled their games. It has to be a logistical nightmare as those schedules change minute-by-minute, day-by-day. I am not being critical just reflecting on how things are, how stressful and confusing things can and must be for all associated with it.

Needless to say, I will do the best I can to keep you updated on the latest scores and news of local sports teams. Plus, we are also in the process of putting together a mini-winter sports supplement to be released shortly.

I have no details on the games played thus far but here are the scores:

Here is some interesting and newsworthy information on some former Berlin High School student-athletes I want to share with you.

First of all, one of our former Milan residents, Hillary Lemelin, who played sports during her days here, and is a U.S. Navy Builder 1st Class, recently earned her "Basic Interpretive Historian Qualifications" while aboard the USS Constitution.

According to Joshua Samduk of the USS Constitution Public Affairs Office, those "active-duty sailors stationed on the ship normally provide free tours and public visitation to more than 600,00 people each year as they support the ship's mission of promoting Naval history, maritime heritage and raising awareness of the importance of sustained naval presence."

Hillary is a big part of that mission and stated in that same article, "I am honored to be part of such an amazing crew and to be an official crew member of America's ship of state." Congratulations Hillary!

Secondly, another BHS graduate and student-athlete, Quinn Morrissette was featured in the New Hampshire Chronicles presentation on WMUR just last week regarding his unusual and exceptional artistic skills, specifically a project he recently completed at the Dolly Copp campground, which is part of the White Mountain National Forest.

The documentary and Quinn stressed the fact he took the tools of his indoor workshop and went into the natural world, working particularly with wood to create his masterpieces. Quinn already does lots of work designing and making furniture that deals with nature, and some of those were featured in the program. The idea is to "capture the spirit of being outside in the woods" in his creations, and they are special and unique for sure, and they do just that. Much of Quinn's interest and expertise came from his grandfather, who worked in the mill and at his camp in the Groveton area. If interested in checking this program out, go to N.H. Chronicles, WMUR (Channel 9), Jan. 12, 2021.

And let's not forget former BHS student-athlete, teacher, hockey referee and administrator, Brian Desilets, who was featured in Plymouth State University's magazine "faces in the crowd section,” receiving his certificate of advanced graduate educational leadership and being accepted into PSU's 2020 doctoral program on educational leadership. In addition to Brian's involvement with hockey refereeing in New England, he is also the principal of Oxford Hills Middle School in South Paris, Maine.

Congratulations to all three of these individuals for a job well done. Reminds me of my days while in the Navy and stationed at the Inactive Ship Maintenance Facility in Philadelphia, where we maintained the "mothball" ships of the Navy and gave weekend tours through the various ships retired from the fleet. And, also how my Dad and many of us guys in the family have used chainsaws and jackknives to build things like cabins, hockey sticks and various pieces of furniture and knickknacks. And finally, Brian was photographed alongside John Scheinman, a friend and strong supporter of Plymouth State sports, who has various connections with numerous student-athletes in the North Country.

I recently had a most pleasant conversation with Dan Blais, one of the many people that were featured in the now, 2-year-old story I wrote regarding the 1969 collapse of the Notre Dame Arena. Dan was injured in that collapse and he shared with me how much the article meant to him, and how much he learned from it. There were many stories others shared that he had never heard before until the article and it helped him to come to terms with the scars that were left in his life and others.

Since that article came out in February of 2019, I have spoken with many others who appreciated the story as it did result in various forms of healing for so many who were there that fateful day. And most of them were teenagers at the time with PTSD resulting, and in many cases, those traumas were never brought up or discussed, some for 50 years. I received a "Distinguished Journalist Award" for that story from the N.H. Press Association that year but the award should have gone to the many individuals who opened up about their experiences and emotions-all I did was put their words on paper.

Many of us were saddened by the passing of Mike Corrigan, a true and humble patriot and friend. Mike and I played with and against each other, especially in softball in the 70s and 80s, and his three children went through the Berlin school system, including the junior high where I taught. Mike was just a great guy, loved his family, friends, country and his Lord and Savior. Many of us knew of his service in the Marines and in combat, many also did not know of his two purple hearts, and medal for courage earned while in Vietnam. And that was who Mike was. My thoughts and prayers go out to his wife, Louise and all of his family and friends.

Have a good day, Diane and Ronnie Smith!