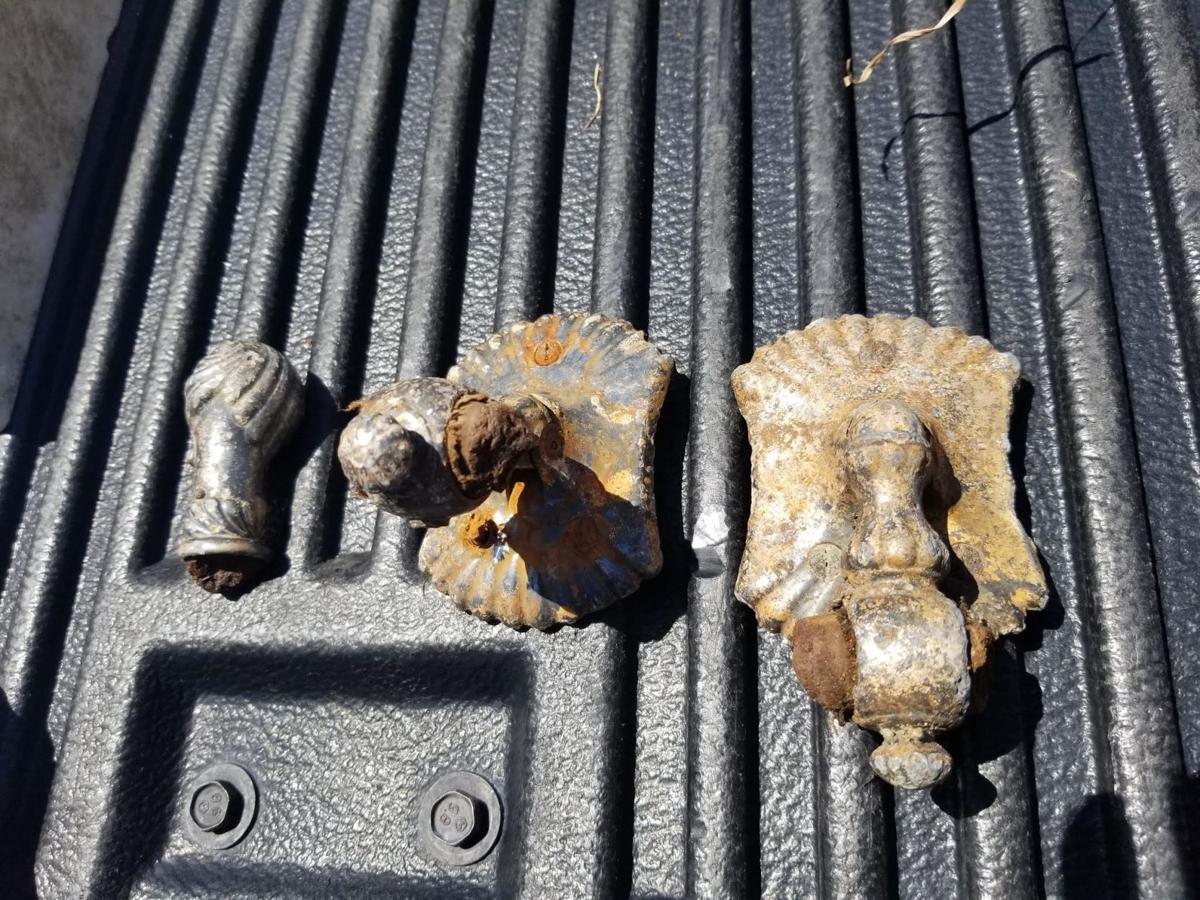 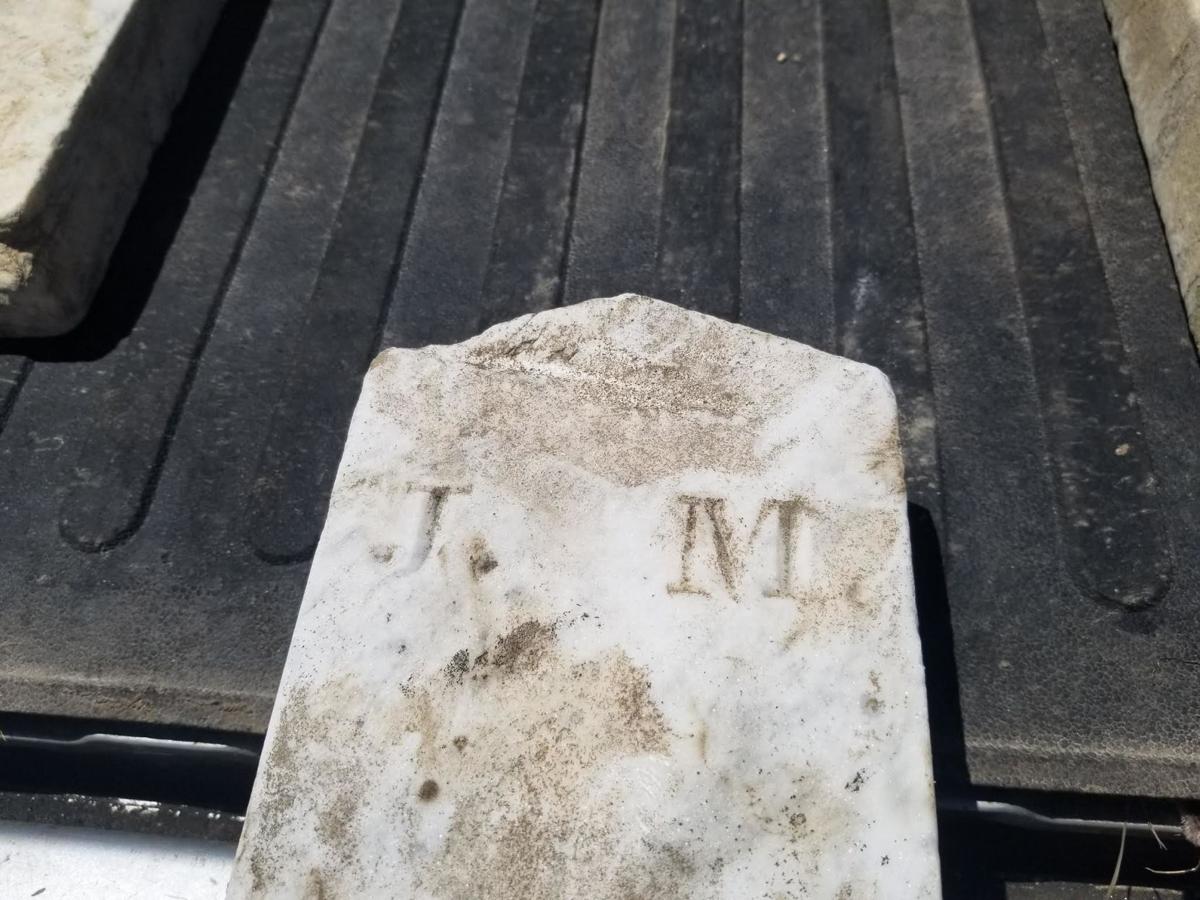 I have been following this situation [erosion at Blake Cemetery on the bank of the Upper Ammonoosuc River in Stark] since I first saw photographs of the eroding riverbank on Facebook. In fact, I am the person who sought an opinion from a qualified contractor to see what might be done to protect the cemetery. It was on his inspection, that the skull was seen part way down the banking, and the state police were called.

There was soon a flurry when the situation became public - folks finally taking notice. I volunteered and was given permission to survey the existing monuments in the cemetery. The results of my mapping show that at least four bodies are gone or partially gone.

Let’s just humanize this for a minute… Little Haven Lunn died in 1854 at the tender age of 1 year, five months… his headstone is still standing one foot from the edge of the bank. This poor baby is gone… his bones downstream somewhere.

Sophia Jackson Blake died in 1875 at the age of 60. Her head and upper torso may still be behind her headstone, but her foot marker, feet and legs are definitely on their journey to the Atlantic.

John Massure, died in 1868 at the age of 73. His foot marker was recovered by N.H. Fish & Game, but his lower torso… you guessed it, also on its way to the ocean.

Adaline Leavitt Massure, wife of John… died in 1892 at the age of 64… her feet and legs are following John on his voyage.

The skull on the riverbank?? The identity is still unknown at this point, but believed by the person that found it, to be a young lady and certainly NOT resting in peace.

Those that will go next:

• William Loren McFarland, a private in the Civil War, died in 1865 at the age of 34, only home a month and a half after the war.

• Charles Nelson Blake, a private who died at the age of 17 in the Civil War. His foot marker is inches from the top of bank.

• The next row to perish would be at least another nine adults, including three who served in the Revolutionary War and two children under two.

Local residents have informed me that there is no doubt that at least one row of stones have fallen victim to the erosion over the past 40 years. A local grandmother told her granddaughter over 30 years ago, that she had known of caskets poking out of the riverbank. Guess what? F&G recovered casket hardware. I would say that Grammy’s story was true.

F&G also recovered two foundation stone bases of headstones, one weighing almost 300 lbs. These bases were originally buried below the ground for the headstones to set on. Did vandals dig these out of the ground, roll them over to the riverbank and throw them in? Did they then refill the holes where they came from and landscape so nobody would see the gaping holes?

I say the evidence is clear! Vandals maybe threw a couple marker stones down the bank, but had no part in the loss of headstones and bodies at Blake Cemetery. Anyone spouting the vandal theory, is simply trying to divert, deflect and minimize that there was a lack of care and respect for the early settlers of Stark. But now is not the time for pointing fingers. Now is the time to deal with it! You are not going to restore a 56-foot-high bank of sand that is being undercut by the forces of nature. The remaining bodies and stones need to be relocated without waiting for meetings next week, month or next quarter. The risk of losing more graves is at stake. Don’t blame the poor vandals - they are not that energetic.