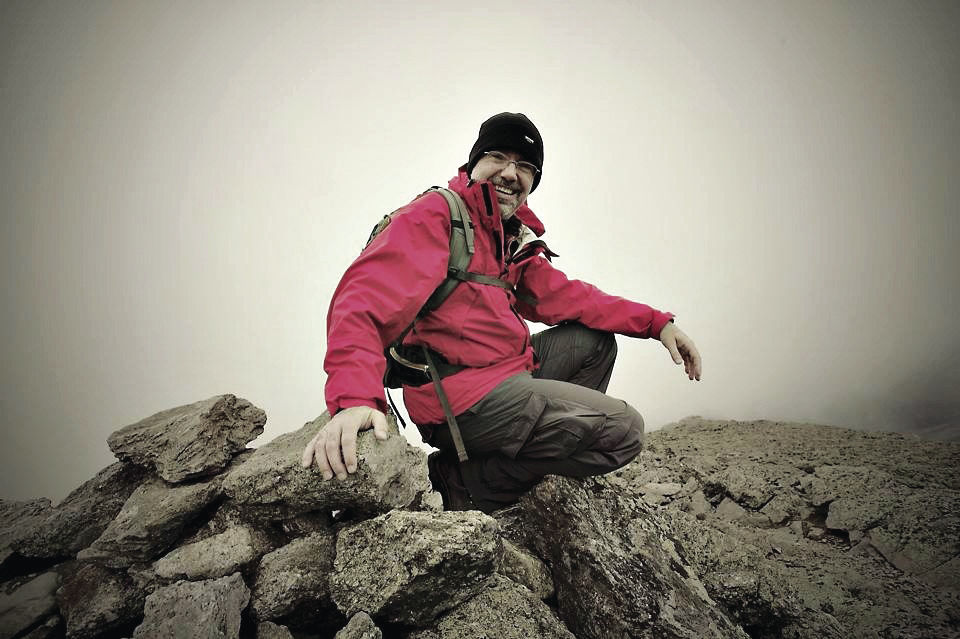 Dan Szczesny is a journalist and travel writer and the author of several books including "The White Mountain" and "The Adventures of Tough Cookie" about New Hampshire's mountains. 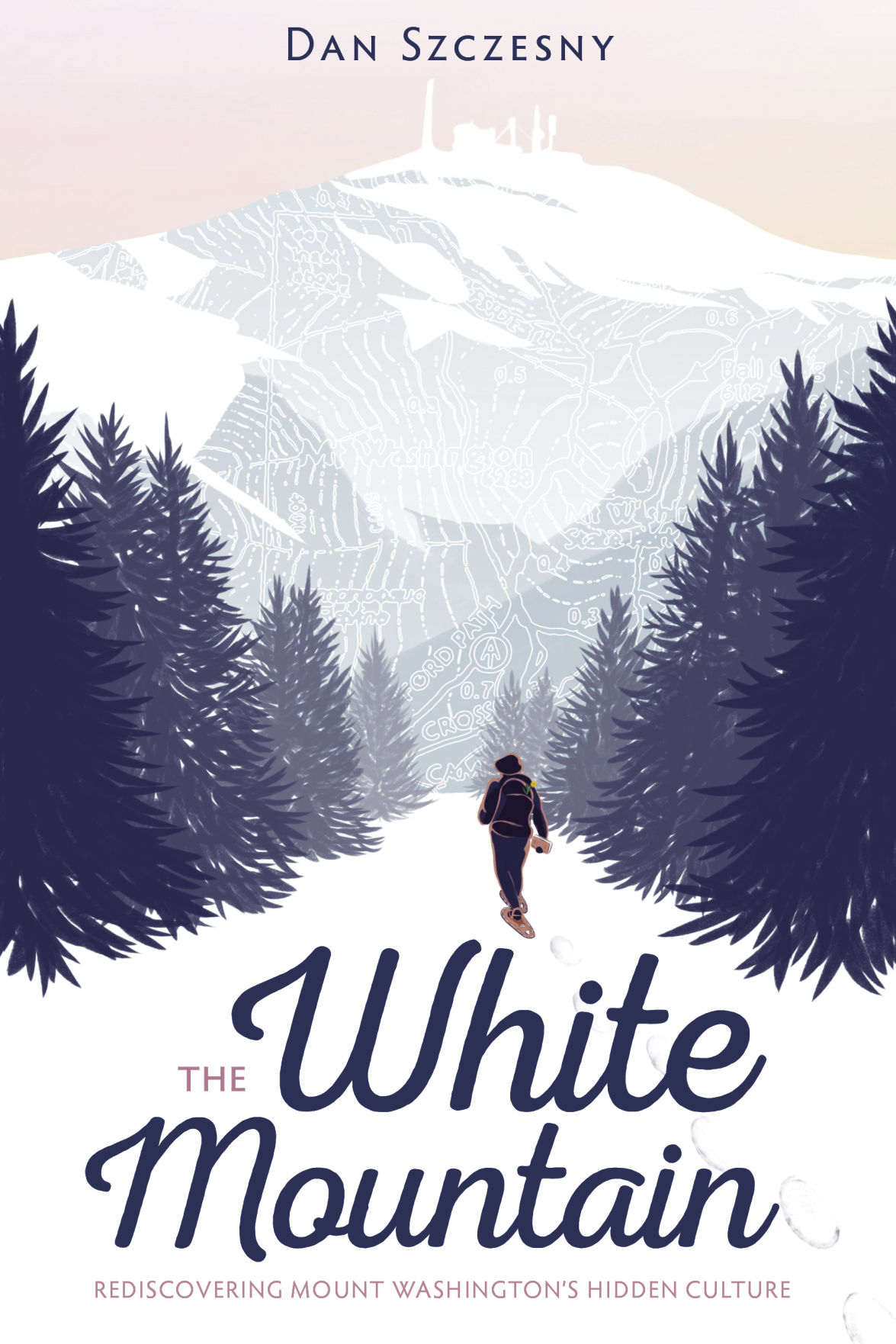 Dan Szczesny is a journalist and travel writer and the author of several books including "The White Mountain" and "The Adventures of Tough Cookie" about New Hampshire's mountains.

Mount Washington is more than just a 6,288-foot rock pile, Szczezny says. It is the cultural soul of climbers, hikers and tourists from around the world looking to test their mettle against some of the most extreme conditions in return for a chance to be inspired by some of the most intense natural beauty.

From being on the team of a 97-year-old marathon runner to dressing as Walt Whitman and reading poetry up the mountain to spending a week in winter cooking for the scientists at the observatory, the mountain became Szczesny’s muse. In "The White Mountain," Szczesny turns a veteran journalist’s eye toward exploring Mount Washington’s place in the collective consciousness of the country and how this rugged landscape has reflected back a timeless history of our obsession and passion for exploration and discovery.

This is not Szczesny's first book about New Hampshire's Mountains. In his 2013 "The Adventures of Buffalo and Tough Cookie," Szczezny took readers with him on an exploration of New Hampshire’s the 52 With a View — a list of 52 mountains below 4,000 feet with a view, developed by a group of retirees in Sandwich called the "Over the Hill Hikers." More than half of those hikes are within an hour's drive of North Conway.

Szczesny is a long-time author and journalist living in New Hampshire. He’s written several books of travel memoir including "Mosquito Rain," travel essays about Alaska,  and "The Nepal Chronicles," about a month long trek to Everest Base Camp and marriage in Kathmandu," as well as works of fiction and poetry.

He’s a member of the Appalachian Mountain Club’s 4,000-footer club and has written extensively about the outdoors and hiking. He has camped in the Grand Canyon, hiked England’s Coast to Coast Trail and trekked to Everest Base Camp in Nepal. Dan was a hiking guide and naturalist for Blue Hill Observatory and Science Center in Milton, Mass.

He is a Hemingway Foundation finalist for short fiction and has also written a collection of short stories and of poetry. He’s traveled widely throughout the country, speaking about adventure travel and the importance of getting kids into the outdoors. He currently calls Manchester his base camp, where he lives with his wife and daughter. Learn more about Dan’s work at danszczesny.com.

The launch party for the "The White Mountain" will be held on June 26 at 5:30 p.m. at Gibson’s Bookstore in Concord. There will also be a North Country Launch party at 1 p.m. on July 1 at the Mount Washington Observatory Weather Discovery Center in North Conway, at 2779 White Mountain Highway in North Conway. The free presentation and slide show, will be followed by a followed by Q and A and book signing.