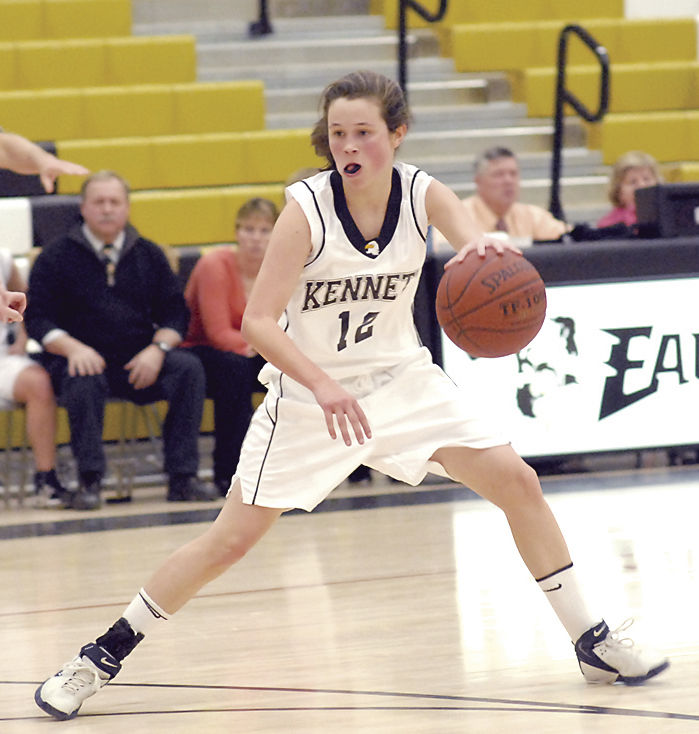 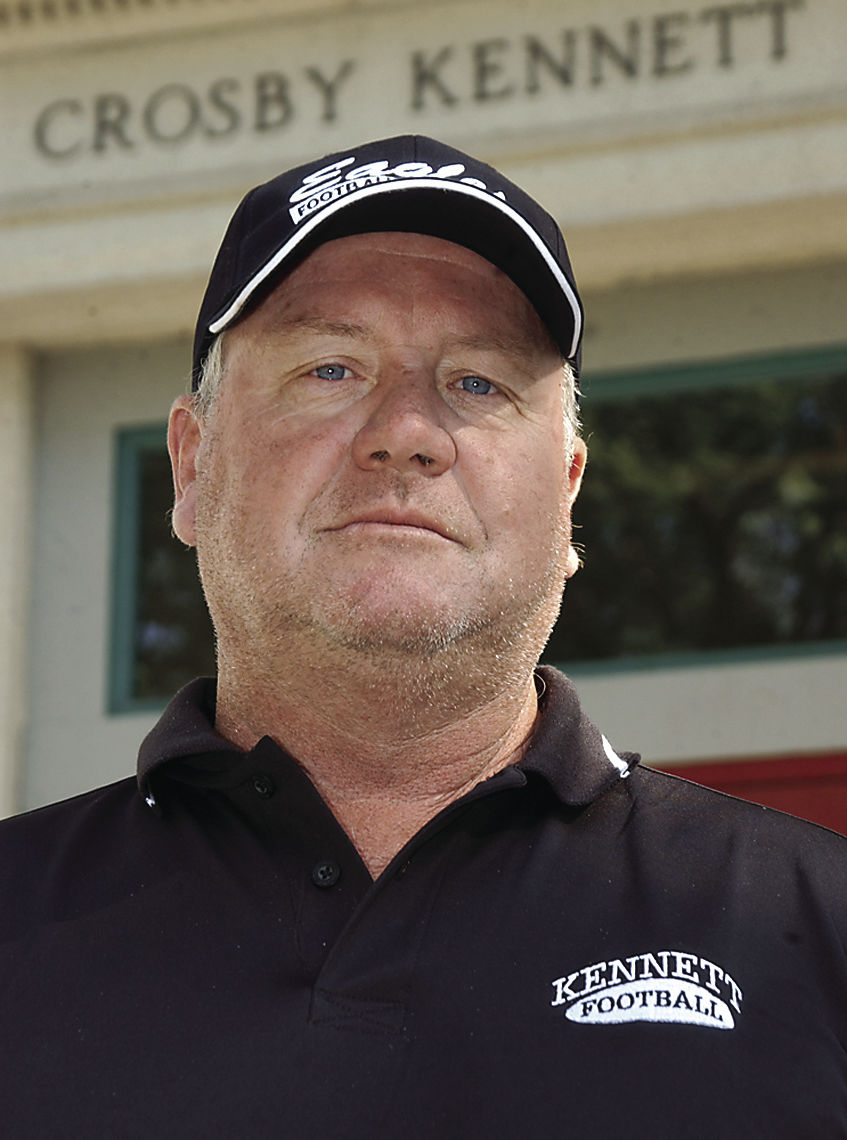 Phil Haynes knows defense, having guided the Kennett High to some of the top defenses in the Granite State over the years. (FILE PHOTO)

Phil Haynes knows defense, having guided the Kennett High to some of the top defenses in the Granite State over the years. (FILE PHOTO)

CONWAY — Allison Wagner, Clas of 2011; and coach Phil Haynes, a member of the Class of 1970, are part of the 27th group chosen for Kennett High’s Sports Hall of Fame. They will be inducted this Saturday, Nov. 9, in a ceremony at the Red Jacket Mountain View Resort in North Conway.

Wagner, who lives in Center Conway, is a paraprofessional at the K.A. Brett School in Tamworth. Wagner lettered in one year of soccer her sophomore year, but it was on the basketball court where she truly excelled, earning four varsity letters and leaving Kennett as the school’s all-time second-leading scorer with 1,600 points.

On the hardwood, Wagner earned All-State Second Team honors as a sophomore; All-State First-Team as a junior and a senior.

She reached the 1,000 point mark at a junior, and that year helped the Eagles to just their state championship in the sport. Also, as a junior, Wagner, who was a team captain, was named the most outstanding player and set the record for most three-pointers in the annual Mike Lee Holiday Hoop Bash Tournament.

As a senior, Wagner was a team captain and helped Kennett reach the state finals. She set a record for most three-pointers in a tournament game.

Wagner, who received the Russ Basketball Award, was nominated her senior year at a McDonald’s All America. Wagner went on to receive a full academic scholarship to Merrimack College, where she was elected team captain her junior and senior years. She graduated with a degree in human development, and in 2017 earned a degree in sports management from Liberty University.

Wagner continues to have a passion for the game of basketball and is starting her knowledge as a coach. She was an assistant women’s basketball coach at Plymouth State University for a year and has coached middle school basketball at Kennett for the past three years. She also coached softball at KMS in 2016.

Haynes, who lives in Conway, has three grown children, Danielle, Tyler and Jacqueline, was a teacher at Kennett Middle School from 1982-2007.

While teaching, Haynes also coached multiple sports at Kennett High and Kennett Middle schools. He also served as the athletic director at KHS for a year.

Haynes, who graduated from Plymouth State College with a teaching degree in 1977, was the defensive coordinator for Kennett High football from 1984-2005. He helped guide the Eagles to six state championships and 12 times KHS had the top defense in the division.

Haynes also skied professionally in the Peugeot Circuit in the 1970s and also competed in freestyle skiing from 1970-73. Haynes also coached 15 years of middle school softball.

Always active in his community, Haynes found countless ways to give back. He served on Cranmore Ski Patrol from 1986-96; was a coach at Cranmore Resort from 1996-2012; was an original member of the Mount Washington Valley Hogs Mud Bowl team and was elected into the Mud Bowl Hall of Fame. He coached little league baseball and Pop Warner Football. In 1986, he created the Kennett Football Booster Club.