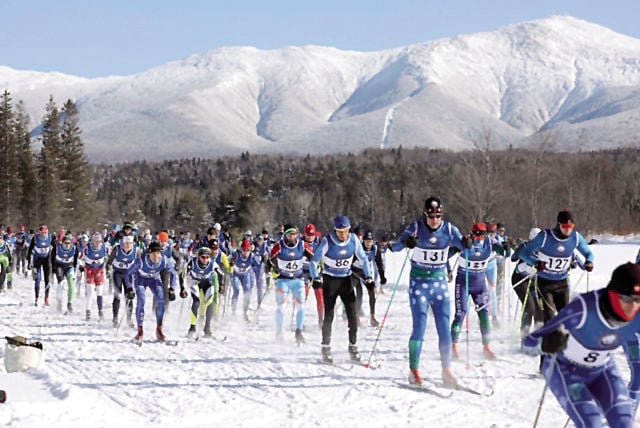 Skiers head out of the mass start in the 47th annual Geschmossel Nordic Ski Race at Bretton Woods on Monday. (LYNNE CASTONGUAY PHOTO) 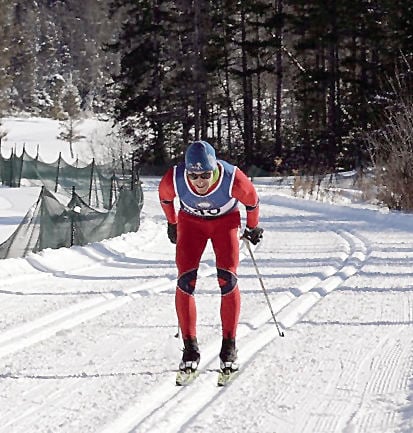 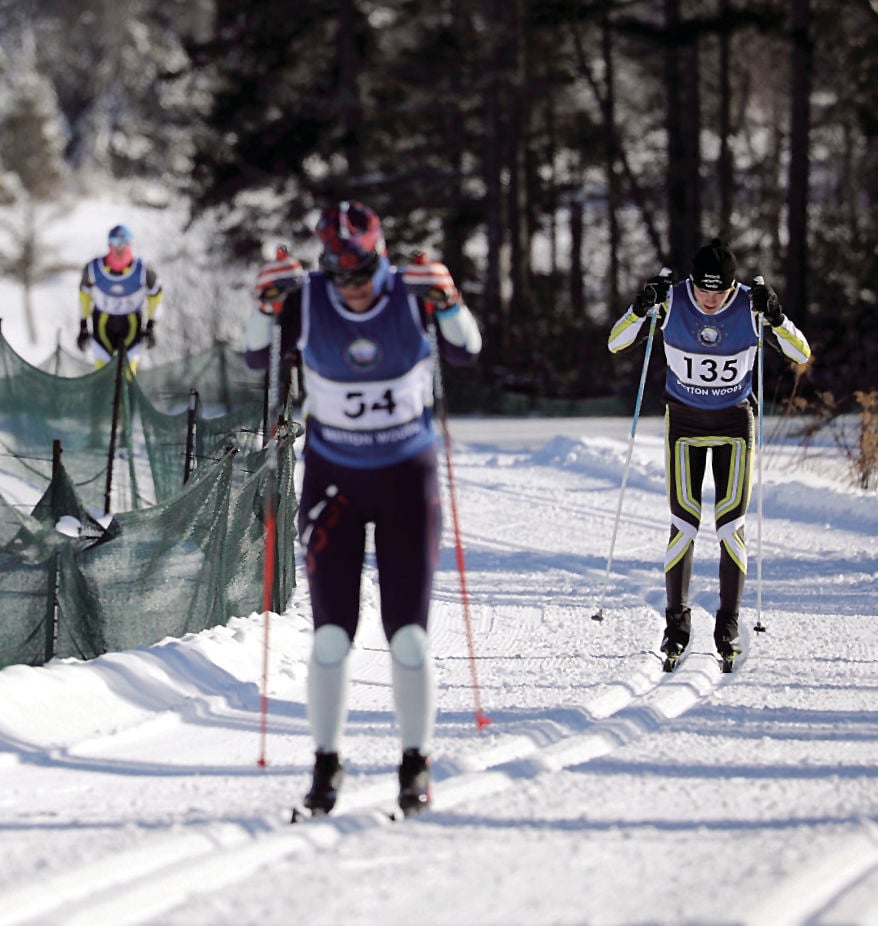 Skiers head out of the mass start in the 47th annual Geschmossel Nordic Ski Race at Bretton Woods on Monday. (LYNNE CASTONGUAY PHOTO)

Part of the ZAK Cup Series, the Geschmossel race was originally staged during the winter of 1972-73 and is now one of New England’s oldest citizens’ races. The race originated as a 6K fun race, and was groomed with a homemade track sled that was pulled by a rope from a grooming machine. Today this 15K classic Nordic race takes place on the Ammonoosuc trail network at the Bretton Woods Nordic Center and has attracted both aspiring racers and high-level Nordic skiers from around the country over the years, including members of the United States Ski Team.

Monday’s events also included the Bill Koch League Fun Event for grades K through 8, with an excited group of pint-sized racers hitting the course. The BKL League is an introduction to Nordic skiing through shared adventure on skis, games to develop agility and foster social interaction and tours to develop skills, endurance and enjoyment of the natural surroundings.

Other upcoming Nordic events include the Mount Washington Cup on March 7, followed by the Bretton Woods Nordic Marathon on March 8. Learn more at brettonwoods.com.