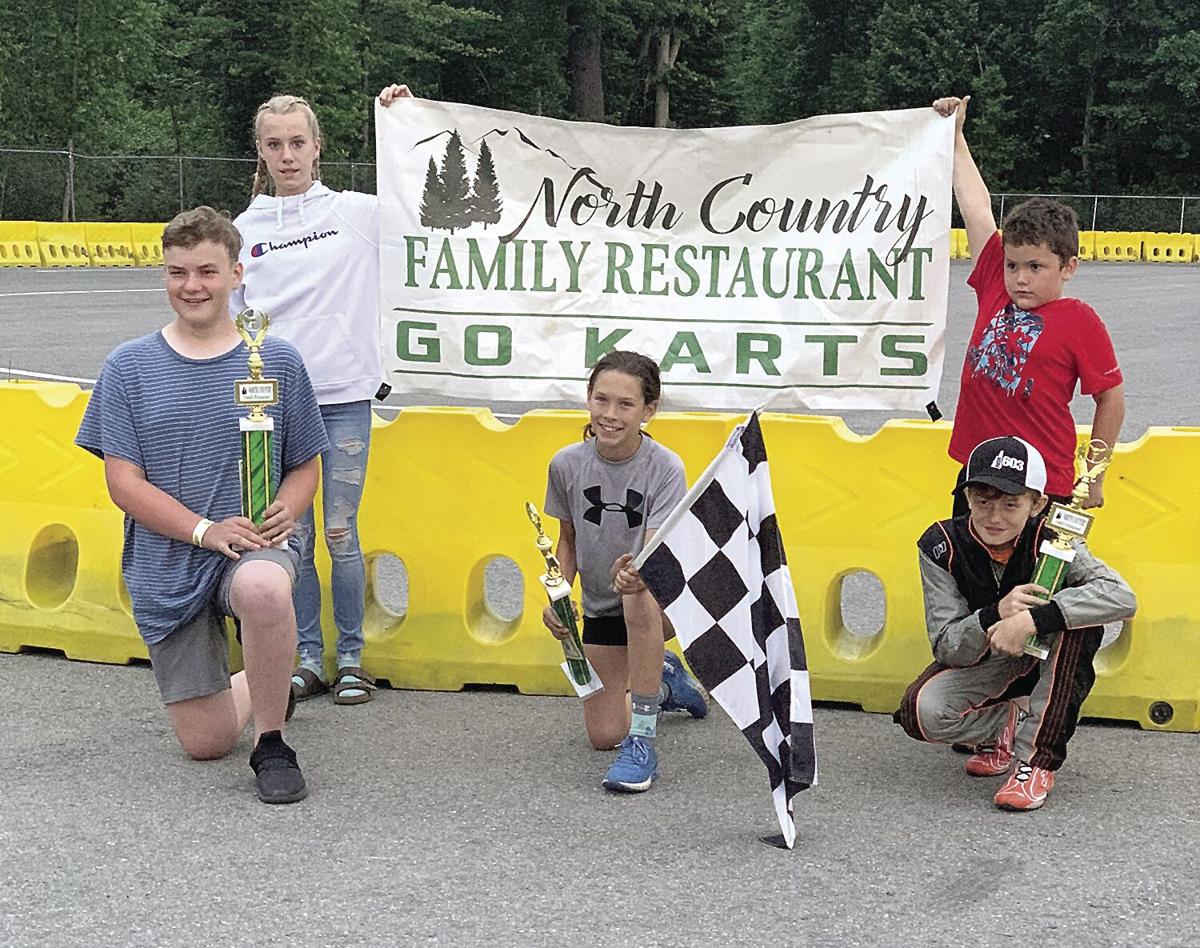 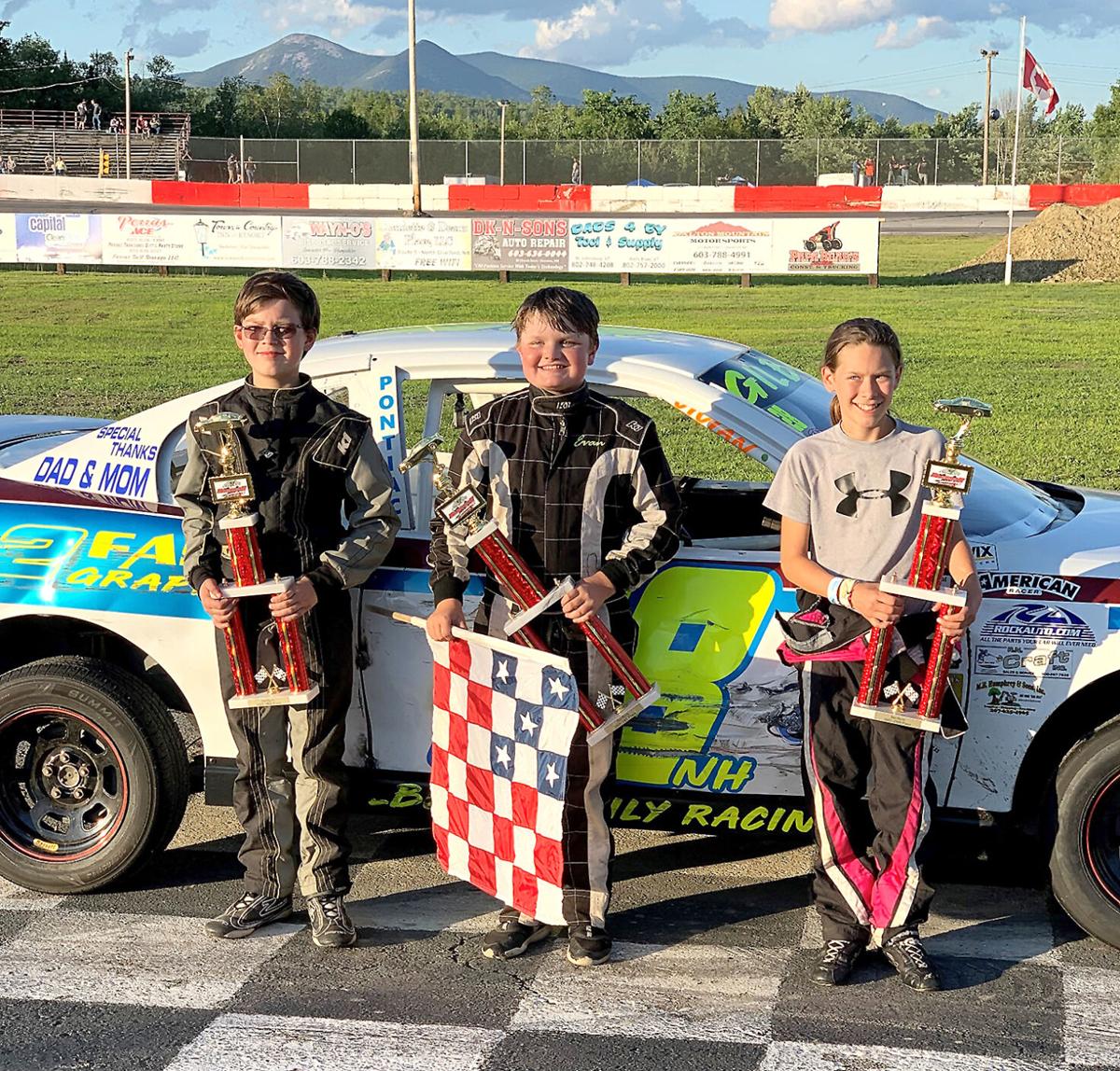 ALBANY — Alexis Lundblad might only be 11, but she already knows her way around the race track and quickly moving up the point standings at Riverside Speedway in Groveton.

Alexis, a rookie in the Claudette and Deans Place Dare Devils class this summer, finished second overall on June 19  in the Albany Auto No. 29 from Albany. She also has driven to a top three finish to move to sixth in the point standings after five races and just 37 points out of fifth.

Having started racing at age 9 in the go kart division, Alexis is in her third season in her go kart and first in her race car.

Alexis is also racing in the North Country Family Restaurant Karts Series, where is currently leading in the points after winning three of the four races and had a second place finish in the MiniPro class.

“She loves it very much,” said Katelyn Quint, her mother. “Her grandfather, Mark Lundblad Sr., is her No. 1 supporter from Albany Auto, whom this wouldn’t be possible for her to do without his support.”