You are the owner of this article.
Edit Article Add New Article
Home
News
Columns
Arts
Music
Food and Drink
Event Calendar
Share This
1 of 3 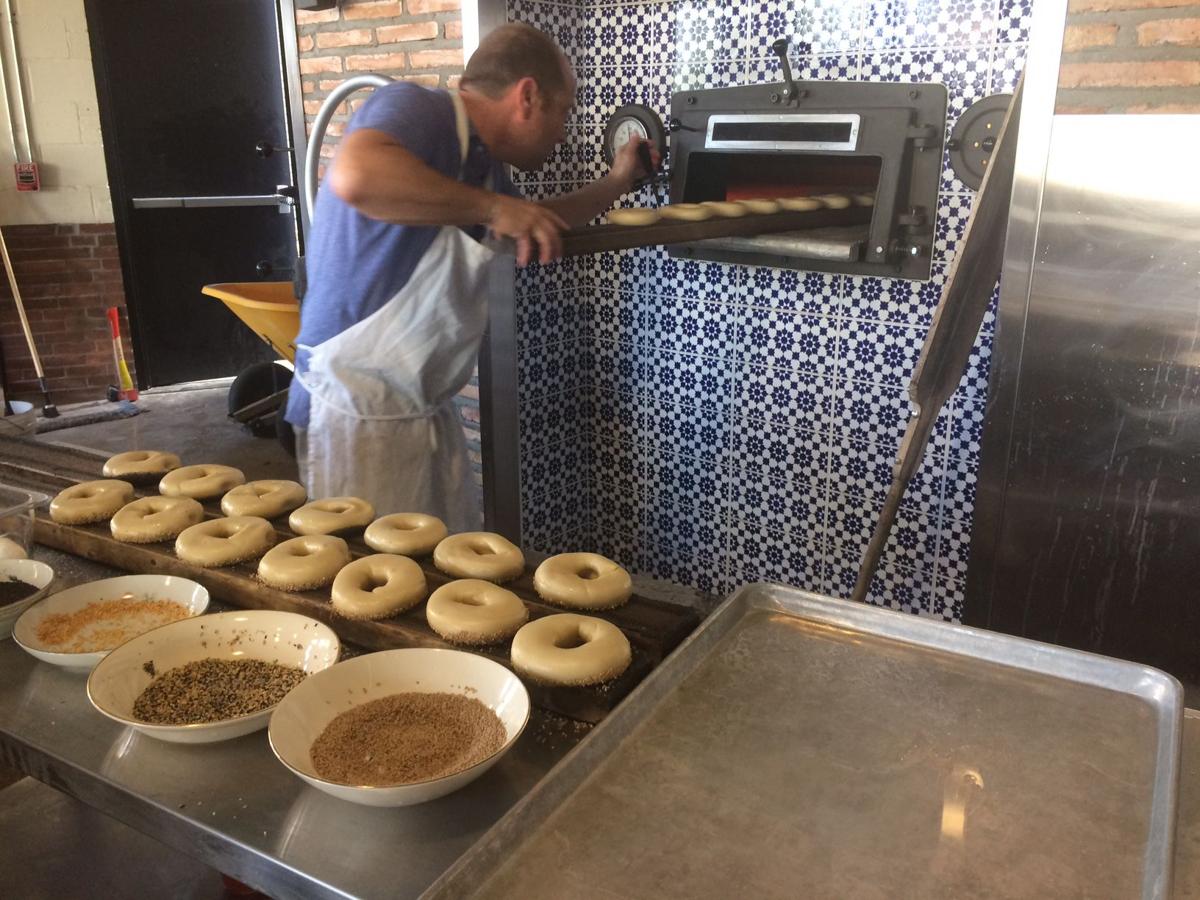 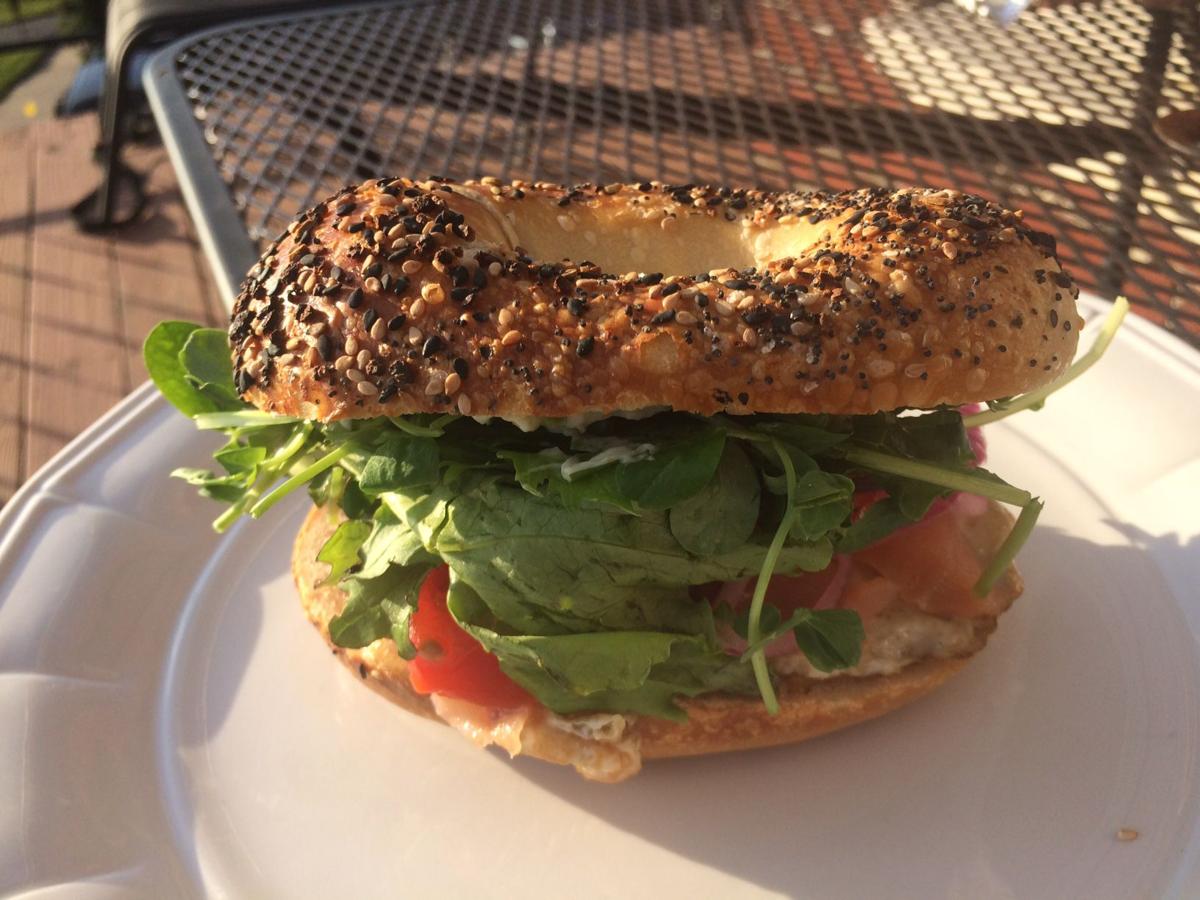 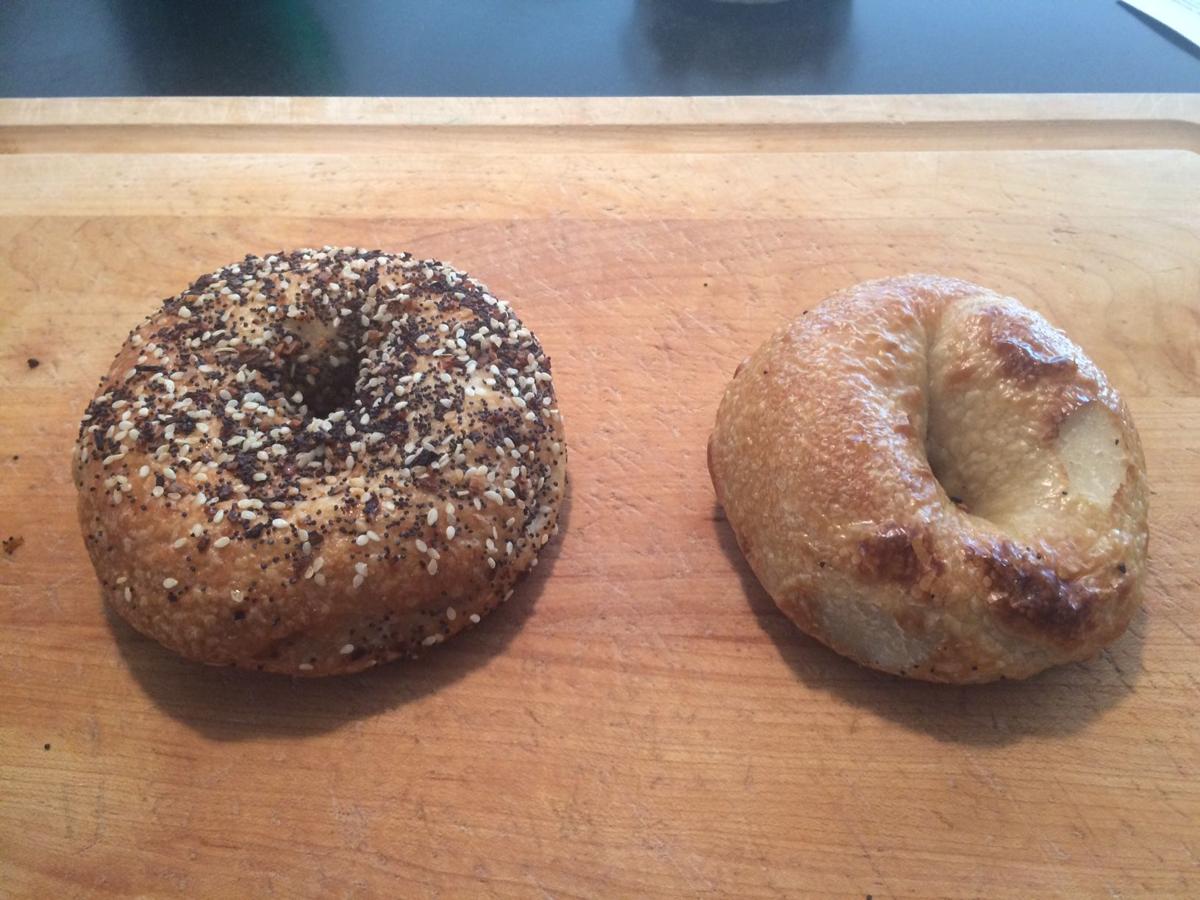 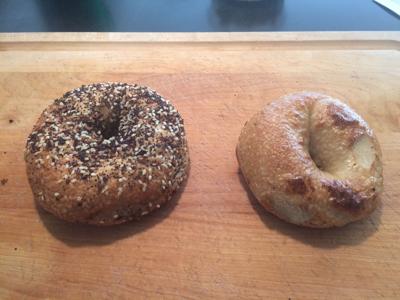 Not so long ago, we Americans were empty shells distinguished merely by our tastes in consumption — in music, cuisine, film, clothes etc. But the descent continued. Increasingly we like the same things: the multi-ethnic high-low mashup, prestige TV and prestige podcasts, Mueller-suspense-tingles, Drake. Today, different preferences matter less than how stylishly or earnestly you display them.

An opportunity to examine just how far we have traveled down this path comes in the form of two bagel places opened in Portland in the last year — Rose Foods and Forage. These local bagels — fundamentally just plain doughy zeros (like us) — have managed to earn national acclaim. How have they done it? Substance? Taste? Style?

Forage, the newer arrival to Portland, has actually been around longer. It was after visiting its original Lewiston location that Saveur magazine declared their bagels among the nation’s best. Here in Portland, where a team from Spain built a huge brick oven, it is still true. Some combination of the sourdough starter and the wood-fire finish gives these bagels a fantastic chewy texture, dense but not heavy, and a slight sour flavor. The crust is a brown beauty with real crackle.

Forage is basically a beautiful brick temple to these bagels. When they run out, they lock the doors. The space is lovely, wide open and filled with light and flowers. Cords of wood wait to fill up the artfully tiled brick oven. They have whitefish (a tangy spread) and lox (creamy and almost sweet, cured with a light touch) and cream cheese because hey, that goes with the bagels. And they do, very well, along with local eggs, spicy sausage and the rest.

At Rose Foods, recently lauded by Bon Appétit, you find a bigger bagel with an equally terrific crust. But what is underneath, airier and less funky, is a bit more like bread. This is a bagel meant to be distinguished less for itself than by its accoutrements and surroundings — a bagel more like us. Rose Foods has given those surroundings great thought and careful design: menu fonts, kitschy logo, small cups, a tight-packed busy feel, a spare back room. It is less a deli than a performance of deli-ness. Thankfully, the performance is very good.

At Rose, it’s not just the concept that comes from New York. To surround their bagels, they scoured Brooklyn for the best examples of people performing deli-ish things: curing and smoking whitefish and salmon, light-roasting coffee beans — and they truck it up. The nova has a nice chew and pleasant hint of smoke. The whitefish features big smoky-sour chunks, served simply with a bit of lettuce and onion. The coffee is on the light side.

But some of the best touches are local innovations, like the pungent mix of fennel, chili and garlic on a recent day’s special bagel. Or their good hand with fluffy eggs, served with thick soft slices of beef salami, runny cheddar and orange hot-sauce on a great breakfast sandwich, or with collards and kelp on another. The chopped chicken liver, diced up with egg, is dark, thick and funky.

Did Baudrillard think it was bad that we had reached the stage where “it is no longer a question of imitation, nor duplication, nor even parody. It is a question of substituting the signs of the real for the real … a perfectly descriptive machine that offers all the signs of the real?" I can’t remember. But it hardly seems unpleasant at Rose Foods, a machine for the delivery of deli-symbolism. It may not be “real,” but it tastes good.

Still, Forage’s bagels suggest that a more substantial base allows for an accompanying lightness. Both have coffee from a Brooklyn, but Forage’s is from Brooklin, Maine, and is happily liberated from philosophical commitment to under-roasting. The staff is upbeat and chill at Forage, while at Rose there is a determined quality behind the pleasantness. One year on from presidentially-endorsed chants of “Jews will not replace us” by a clump of bigoted Americans, the (Drake) quote on Rose’s official t-shirt — “What a time to be alive” — has a bitter irony. There is no replacement for the Jewish deli. This cuisine gets a light and loving homage at Forage. And while Rose might be more of a simulacrum of a deli, it’s a delicious one.