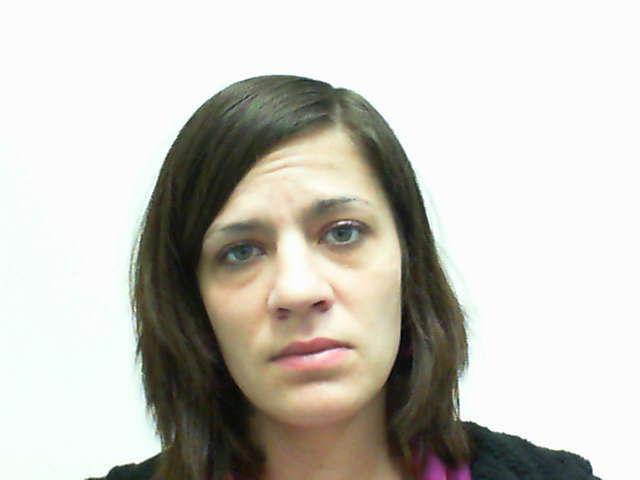 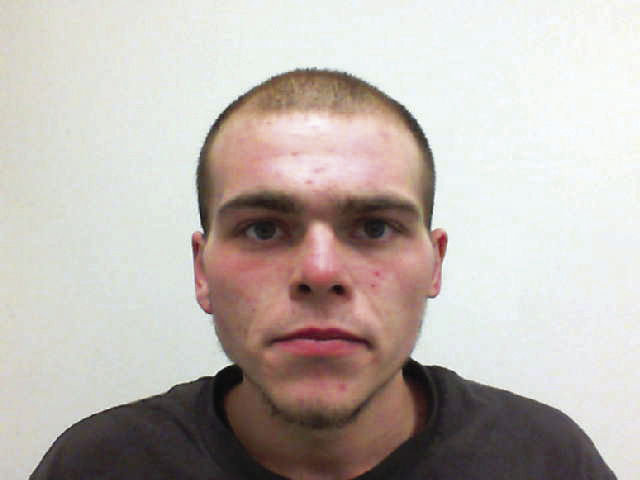 CONWAY — The Conway Police Department is currently seeking the whereabouts of "armed and dangerous" man and woman who are believed to have stolen several guns.

The suspects are Paul Smith, 27, and Michelle Harris, 32, both of Conway.

Both Smith and Harris have open warrants for their arrest regarding an incident that involved the theft of several firearms from a residence in Conway.

Harris also has an open warrant for a parole violation. Smith and Harris should be considered armed and dangerous due to the unknown whereabouts of the stolen firearms.

Anyone with information is asked to contact Detective Chad Smith of the Conway Police Department at (603) 356-5715 or email at csmith@conwaypd.com.