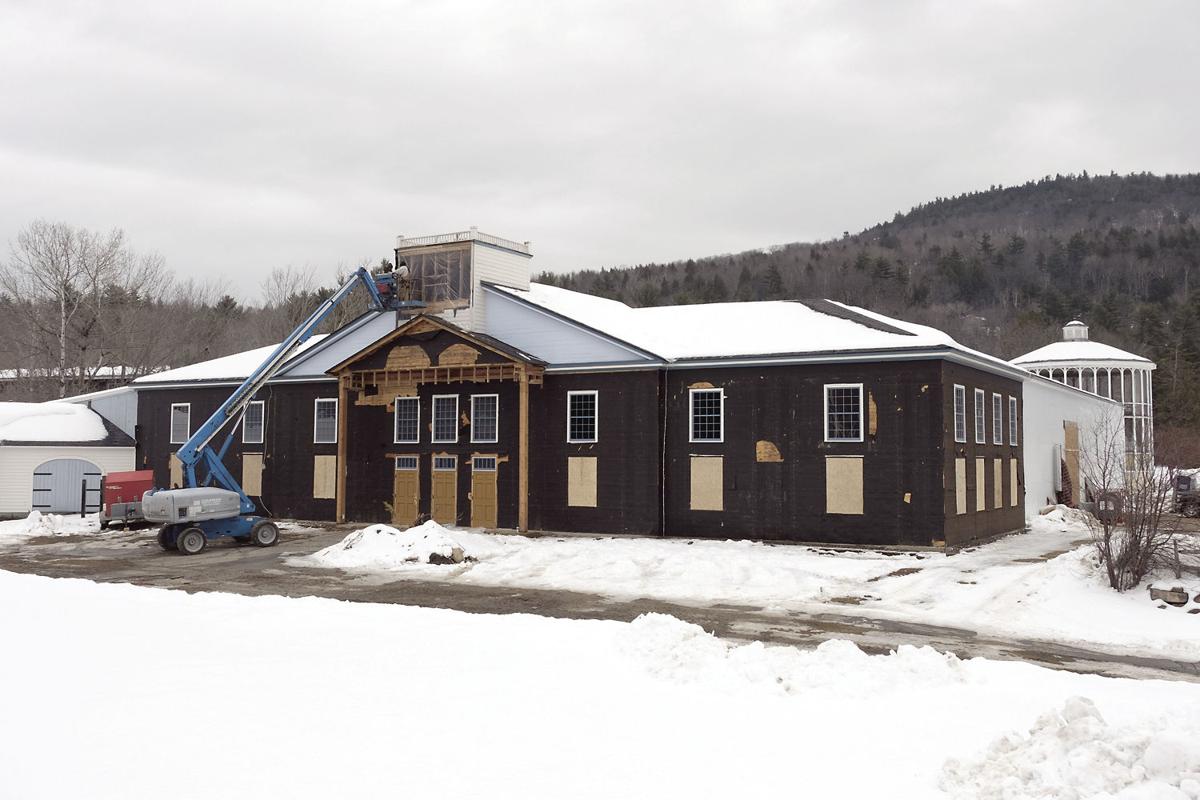 The former Heritage-New Hampshire next to Story Land in Glen as it looked on Thursday. (JAMIE GEMMITI PHOTO) 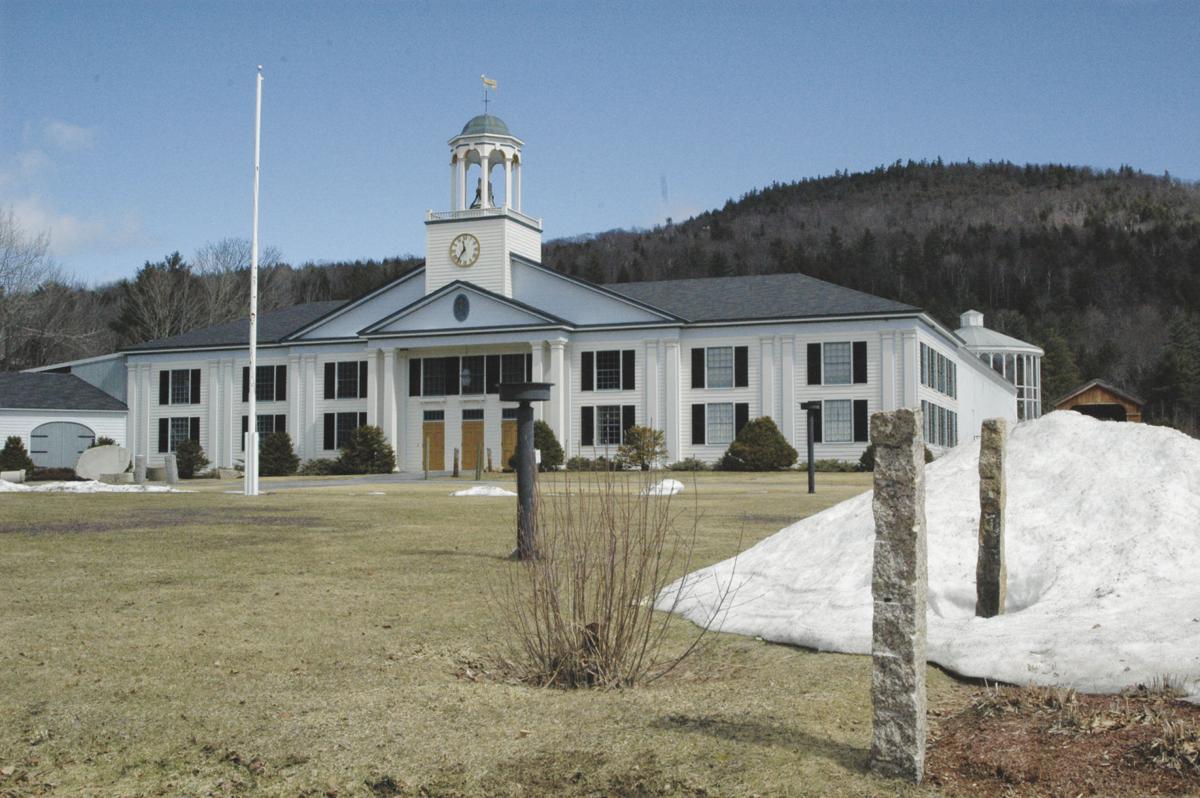 The colonial statehouse look of the original Heritage-New Hampshire museum (above) is undergoing a transformation in Glen. (FILE PHOTO)

The former Heritage-New Hampshire next to Story Land in Glen as it looked on Thursday. (JAMIE GEMMITI PHOTO)

The colonial statehouse look of the original Heritage-New Hampshire museum (above) is undergoing a transformation in Glen. (FILE PHOTO)

BARTLETT — History is being made, again, at the former Heritage-New Hampshire building located next to Story Land on Route 16 in Glen.

Opened to celebrate New Hampshire history in the bicentennial year of 1976 and closed in 2006, Heritage has stood vacant for the past 12 years.

That's about to change, as a Story Land spokesperson confirmed this week that the site will be home to what will be known as Living Shores Aquarium.

The year-round aquarium, she said, “will be very interactive, offering a hands-on experience. It will have a tidal pool exhibit and an interactive aviary area, so it will all be very educational.”

All necessary permits have been obtained from town officials, Hawkins said, with Bartlett Selectman Jon Hebert confirming that.

Hawkins said Heritage-NH’s colonial-style white exterior panels were being removed this week, with an eventual plan to paint the exterior with a wave theme.

“The design is very fluid — no pun intended," Hawkins said, "as the plans do change it seems almost daily, so I don’t have all the answers."

But, she said, "Our project manager from Story Land’s parent company (Palace Entertainment) is working with contractors."

It has not yet been announced when the project will be completed, she said. “All we’re saying at the moment is that it is coming soon.”

According to Hawkins, the aquarium will feature a mix between tropical and New England saltwater fish as well as potentially some freshwater fish.

“That has not yet been determined,” she said.

The plan is to operate the facility year-round, though limiting hours during slower seasons.

“We are hoping to bring an indoor option to families here in the valley looking for something to do on hot days or bad weather days.

"We have a lot of great outdoor options here in the valley, but not a lot of indoor educational pieces, so this would add to that,” said Hawkins.

Admission to the Living Shores Aquarium would be separate from Story Land, Hawkins said.

Local officials hailed the news as a way to pump new life into the long-shuttered Heritage-New Hampshire site.

“I remember the beaver and trout in the old Heritage, which I always thought was neat,” said Hebert. “Speaking personally, and not for the board of selectmen, I think it’s great to see that this building will be up and running again.”

A historical mural that was once displayed on an exterior wall at Heritage was put on display at Settlers Streetside in North Conway last month. A permanent replica of that mural is to be done this summer at the retail complex.

Story Land and Heritage-New Hampshire were founded by the late Ruth and Robert S. Morrell.

Story Land was created in 1954 and Heritage in 1976. A World War II and Korean War veteran, Bob Morrell’s dream for Heritage was to celebrate New Hampshire’s history. It was successful for a time but fell victim to the changing whims of attraction-goers.

After falling attendance, the decision was made by Bob and Ruth’s son, Stoney Morrell, and staff to close it after the 2006 season.

After Stoney Morrell’s death on the last day of Heritage’s operations, the family-owned Morrell Corp. sold Story Land and Heritage to the Kennywood Entertainment Co.

The company operates eight theme parks, eight water parks and five family entertainment centers across the United States, according to its website.

Those theme parks include the Miami Seaquarium in Florida and Sea Life Park in Hawaii.

“This one will be smaller than those, and more hands-on and educational,” said Hawkins.

The new attraction will be the first addition to the family entertainment complex since the Roar-o-Saurus wooden roller coaster went in at Story Land in 2014.