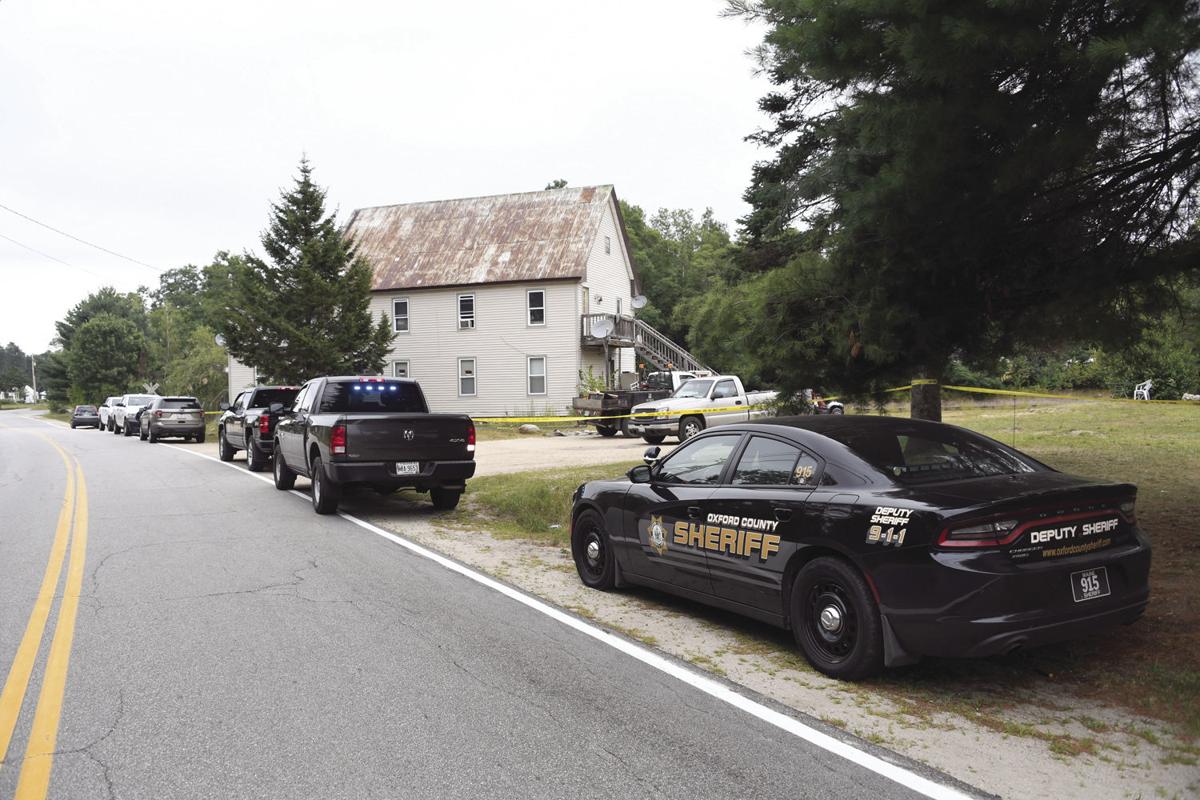 Oxford County sheriff department and the Maine state police investigate at the scene of an overnight standoff with police at 25 Denmark Road in Brownfield Wednesday. Reports say it started with a dispute between neighbors that got out of control when a gun was allegedly pulled out by 62-year-old Charles King. (JAMIE GEMMITI PHOTO) 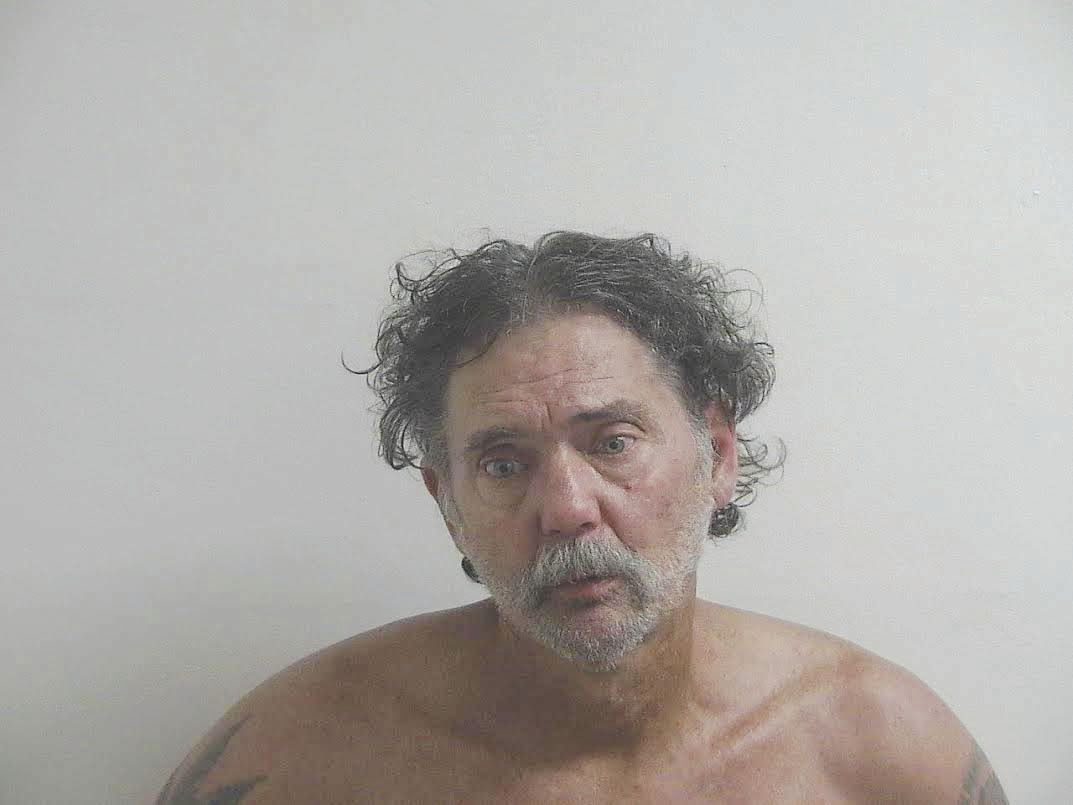 Oxford County sheriff department and the Maine state police investigate at the scene of an overnight standoff with police at 25 Denmark Road in Brownfield Wednesday. Reports say it started with a dispute between neighbors that got out of control when a gun was allegedly pulled out by 62-year-old Charles King. (JAMIE GEMMITI PHOTO)

BROWNFIELD, Maine — A local man was arrested early Wednesday after he discharged a gun and then barricaded himself in his home in what the Oxford County Sheriff's Office described as a nearly eight-hour-long standoff.

No one was injured.

According to Oxford County Chief Deputy James Urquhart, the lengthy incident that ended with the arrest of Charles King, 62, began Tuesday night at 11:50 p.m., when authorities received a call that there was a dispute between neighbors at 25 Denmark Road.

King is now charged with aggravated reckless conduct and civilly accused of creating a standoff.

Urquhart said the dispute escalated, "a firearm was brandished, and ultimately some shots were fired." He said the shots didn't seem to be aimed at anyone."

King, who was inside his residence, "was shooting outside, which is basically by the doorway, but there wasn't anybody by the doorway," Urquhart said, adding that the shots were fired with a semiautomatic handgun before deputies arrived on scene.

Deputies evacuated the neighbors, who lived in an upstairs apartment, with whom King was apparently arguing.

Deputies set up a perimeter, and the state police tactical team and negotiators were called in.

"They worked throughout the night to make contact, with negative results," said Urquhart. WGME reported police were trying to communicate with King through a megaphone.

"Shortly after 7 a.m. this morning, they made entry with a robot and ultimately took Charles King, 62, years of age into custody without incident."

King was arrested at 9:37 a.m. and transported to Oxford County Jail.

Urquhart said the robots allow the tactical team an inside look into a scene before sending a person.

He said the robot looks like a small radio-controlled vehicle with tracks. He said the robot got into the home after the tactical team used an armored personnel carrier with a ram breached the door.

The building at 25 Denmark is a two-story farmhouse. The upstairs apartment is accessed through a rear stairway, and the lower residence through a front walkway.

Urquhart told the Lewiston Sun Journal that "alcohol was involved and things got out of hand."

According to the Press Herald, three guns, including two handguns and a long rifle, and a collection of medieval swords belonging to King were taken from the residence.

Urquhart said King had no prior record of run-ins with the police.

King didn't have a court date as of Wednesday afternoon. His bail was set at $5,000 cash.