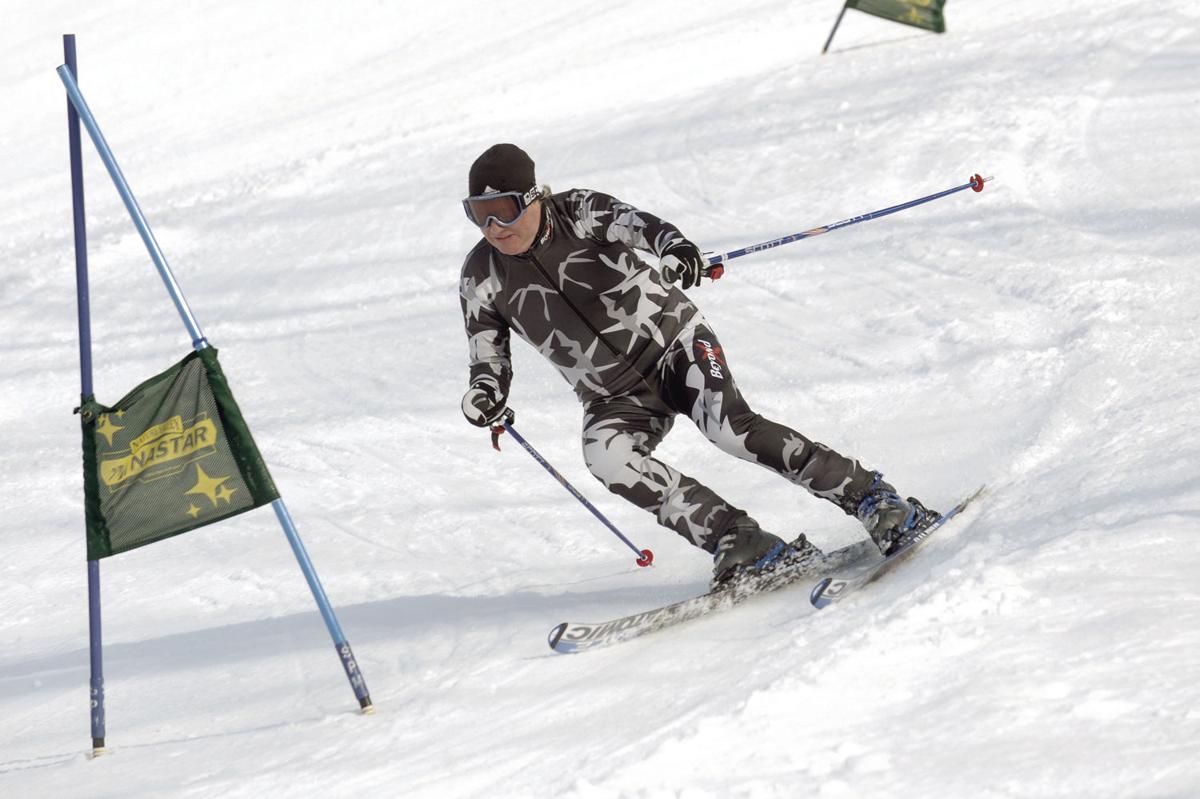 Bob Haynes of Eaton loved ski racing at both Cranmore (above) Mountain Meisters and the King Pine Pioneer Racing Series, which he founded. Friends are invited to a celebration of Haynes' life set for Tin Mountain Conservation Center on Bald Hill Road in Albany on Sunday, Jan. 19, at 3 p.m. (JAMIE GEMMITI FILE PHOTO) 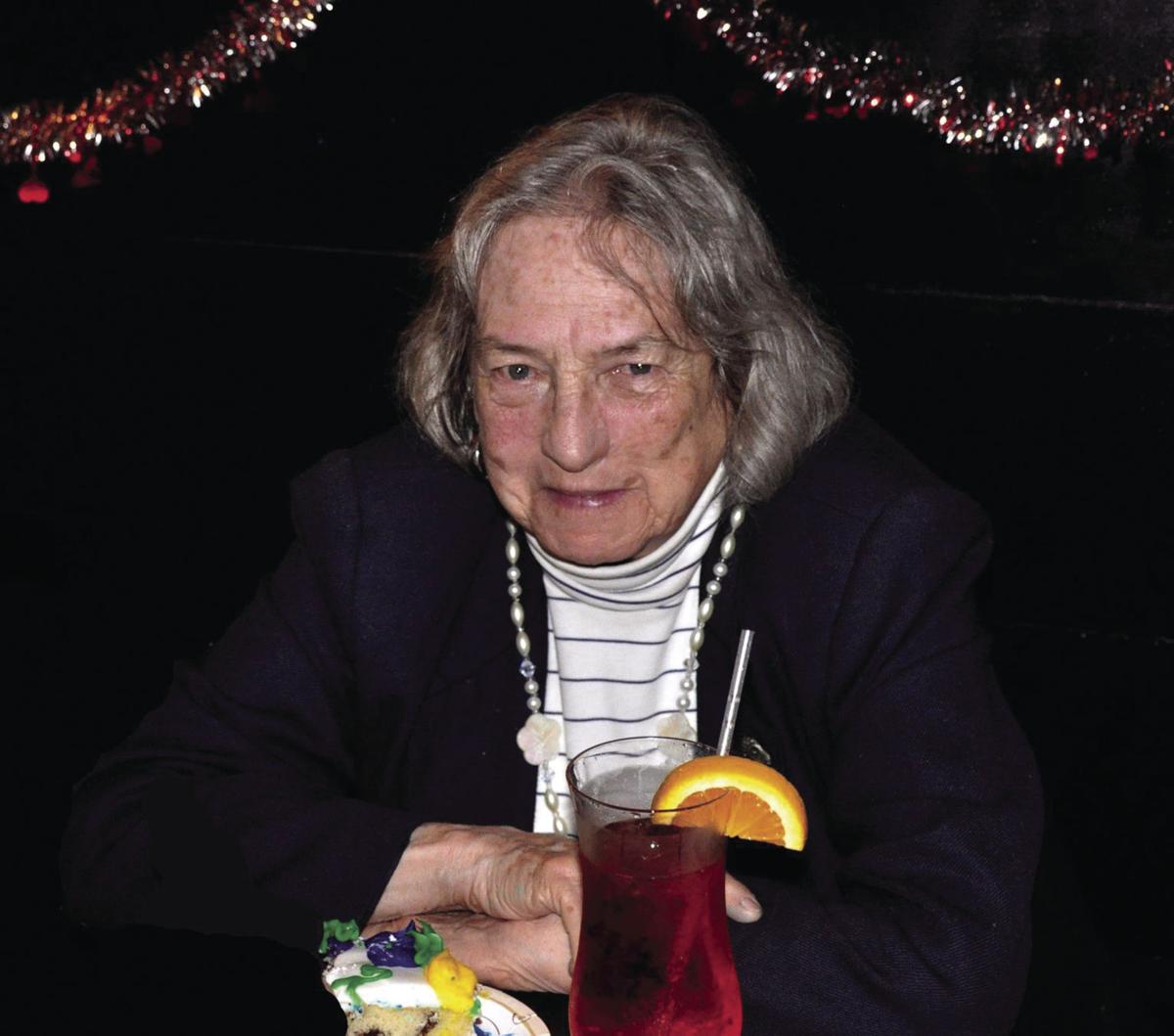 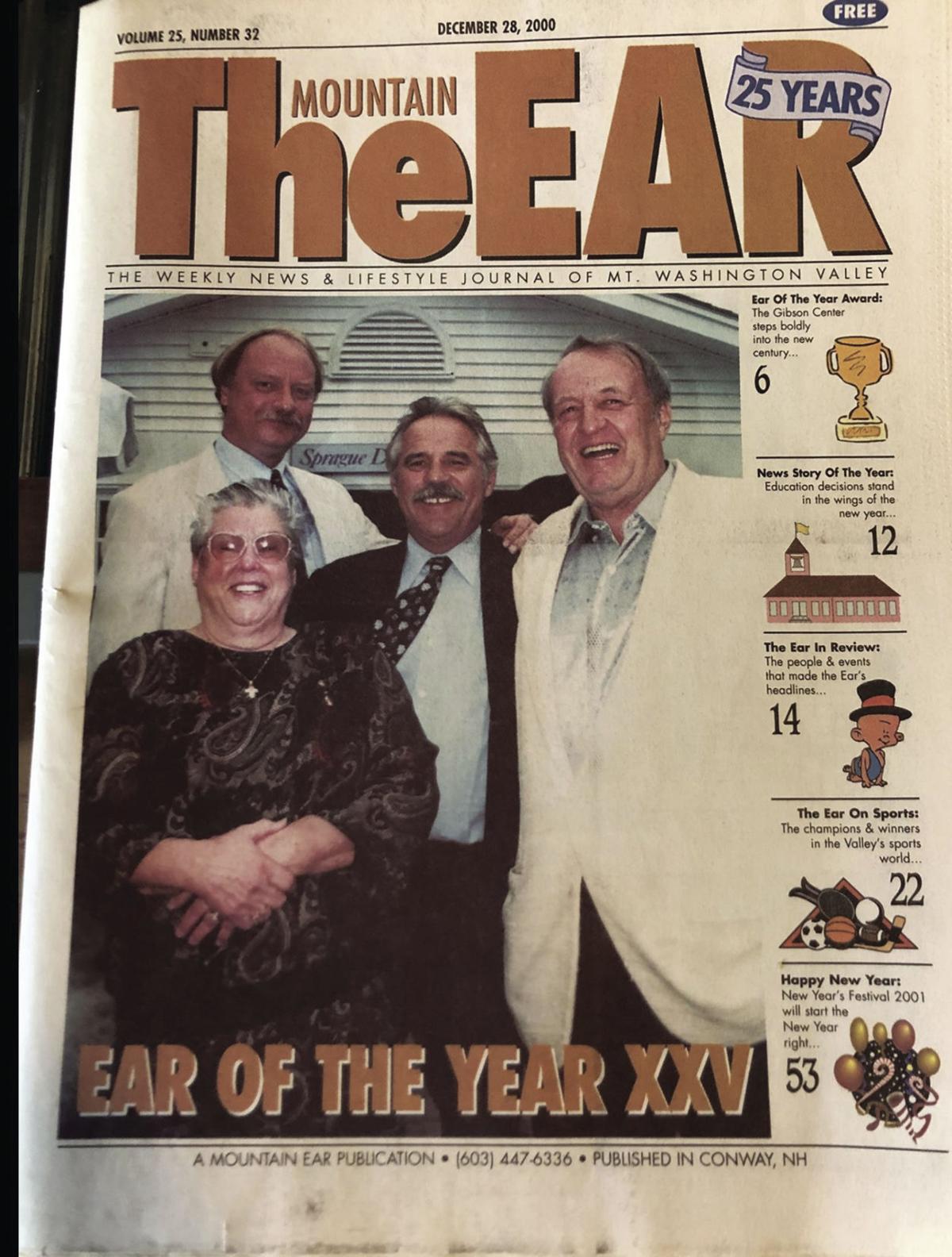 Bob Haynes of Eaton loved ski racing at both Cranmore (above) Mountain Meisters and the King Pine Pioneer Racing Series, which he founded. Friends are invited to a celebration of Haynes' life set for Tin Mountain Conservation Center on Bald Hill Road in Albany on Sunday, Jan. 19, at 3 p.m. (JAMIE GEMMITI FILE PHOTO)

CONWAY — How great was it to see this week’s series of fluffy clipper storms after last weekend’s dismal rain? That set up the tracks and trails for the Martin Luther King Jr. holiday weekend, with more snow predicted for tonight.

Snow notwithstanding, it was a tough week in the valley as we lost three colorful and much-beloved members of our social fabric: Jacquie Jones, Charlie Sprague and Bobby Haynes.

WE PAY OUR RESPECTS to Bobby Haynes, 69, who lost a battle with pancreatic cancer on Monday, only four weeks after being diagnosed.

Son of the late Bob “Dogger” Haynes of the Cranmore Ski Patrol and the late Norma Ashnault Haynes Wassall, former Cranmore Ski School director, Bob was one of the nicest (and funniest) guys you could ever meet on the ski slopes.

Sister Debra Haynes and wife Sandra Haynes on Tuesday gave this overview on Facebook of plans for a celebration of life for Bobby to take place Sunday:

“The family would love to see all (and to) hear the funny stories I’m sure we all have many to share … Arrangements will be at Tin Mountain Conservation Center, 1245 Bald Hill Road in Albany from 3-7 p.m. Sunday, Jan. 19. At 5 p.m., we will have family and friends speak about this wonderful guy who was loved by many.”

On a personal note, I’d like to express my sadness at seeing such a colorful local guy ski off to those powder runs in the sky way too soon.

I got to play the same role of the cigarette-in-hand, white-capped Benno in later re-enactments, creating another bond between Bobby and me.

JACQUIE JONES PASSED away Sunday. Born in 1928, she moved to the valley to work at Wildcat Mountain in 1958. She was a founding member in 1963 of the Eastern Ski Writers Association while working in marketing at Wildcat and was a pioneering member of the White Mountain Board of Realtors. She also later worked with the late Peggy Frost and Brad Boynton to help found the Jackson Ski Touring Foundation in 1972.

She didn’t stop there — Jacquie became president of the MWV Chamber of Commerce while David Ingemie served as its executive director. It was during her term that the chamber voted to bring the Volvo International Tennis Tournament that had started at Bretton Woods as an exhibition in 1972 down to the Cranmore Tennis Stadium that was built for that purpose in 1975. Jacquie served as hospitality chair for the tournament.

One story she related was how Jimmy Connors stayed at her house in Jackson and accidentally left his sneakers under the guest room bed when he left for Manchester (Tournament finals had to be played there due to rain that year at Cranmore. If I remember the story right, Jacquie and tournament director Jim Westhall got N.H. State Police to drive the sneakers down to Jimbo in time for the match).

In a 2014 story the Sun ran on the 30th anniversary of the Volvo’s final year at Cranmore, Jacquie recalled some of those good ol’ days.

“It was an amazing time, the volunteer spirit was fantastic,” she said. “It was just something that pulled everyone in this valley together. Everyone was part of it, volunteering their time.

“We were a little valley, but we put on a world-class event,” Jacquie told me. “It took enormous cooperation and collaboration.”

Carl Lindblade, general manager of the Red Jacket at the time that Volvo was played in the valley, shared the following on Facebook this week.

“There was a player stranded somehow at the Fryeburg Airport. All this pre-cellphones. How to reach ... How to reach ...? No problem. Seems a week prior to Volvo, Jacquie had driven to the airport and jotted down the number of the pay phone. She called it. They answered. Problem solved.”

Some may not have known Jacquie from those days, but current-day music lovers no doubt have seen her taking in the music at the Wildcat Tavern for Hoot night or at Almost There for the Simon Crawford Band on Fridays.

With daughter Linda Burns by her side, Jacquie presided with a calmness, kind of like Queen Elizabeth II of the pub scene. She loved people and music. She always reminded me of my own mom that way, something I often shared with her when we’d see each other at a show.

To pay tribute, the Shannon Door is hosting a “Music and Memories for Jacquie Jones,” Sunday, Jan. 26, starting at 5 p.m. Come out and share your memories of a legendary local lady.

SALUTING CHARLIE: As many friends have commented, Charlie Sprague contributed benevolently to many causes here in the valley.

Daughter Stacey Sprague was by his side through the long ordeal leading up to his passing Jan. 10. Stacey says no service is planned but that a celebration of life for Charlie and her late brother Juan is to be held in August, so stay tuned for details.

George Cleveland, executive director of the Gibson Center for Senior Services, shared the following thoughts about the good-hearted local philanthropist:

“First and foremost, Charlie was fun. Period. There is no way I could quantify the generosity of Charlie and his family to the Gibson Center; it goes way beyond helping to fund our projects,” Cleveland recalled.

“Charlie was always interested in how we were doing and what he could do to help. He didn’t want a sob story, and he didn’t want to be patronized. He wanted to help in ways that were concrete and constructive. Our dining room, our buses, our thrift shop, our apartment complex, even our heating system all have the Sprague family stamp on them.

“We all need more Charlie Spragues in our lives.”

IN MUSIC NEWS, the Theater in the Wood/Believe in Books Literacy Foundation starts its Winter Concert Series tonight, Jan. 18, with a performance by Maine’s Mallett Brothers Band at 7 p.m. Go to believeinbooks.org for information.

MATT AND THE BARNBURNERS of Jay, Maine, presented a nice night of rockin’ blues at the Red Parka Pub Sunday Night Blues Series. Tim Theriault is there tonight and Diana’s Bath Salts will be there Sunday, Jan. 19. Open Mic is on Monday and Bingo for a Cause continues on Tuesday. Go to redparkapub.com or call (603) 383-4344 for information.

YAY TO THE NEW SNOW, AND HAVE A GREAT MLK Weekend!

Prior to skiing, treat yourself to some great breakfasts on the town after perusing all the sumptuous listings in today’s issue. We’ll have our eggs sunny side up, thanks! And a refill, please ....