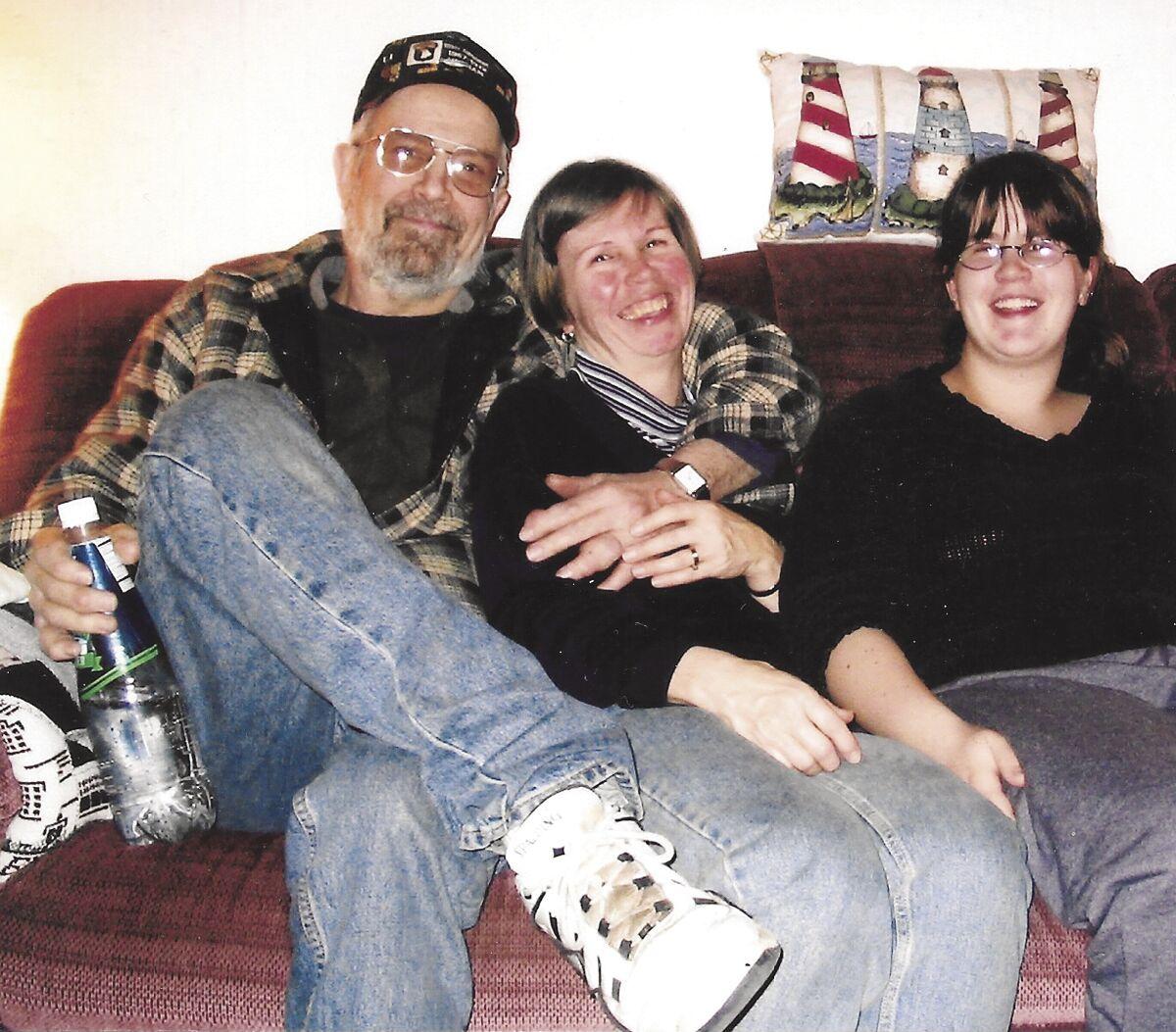 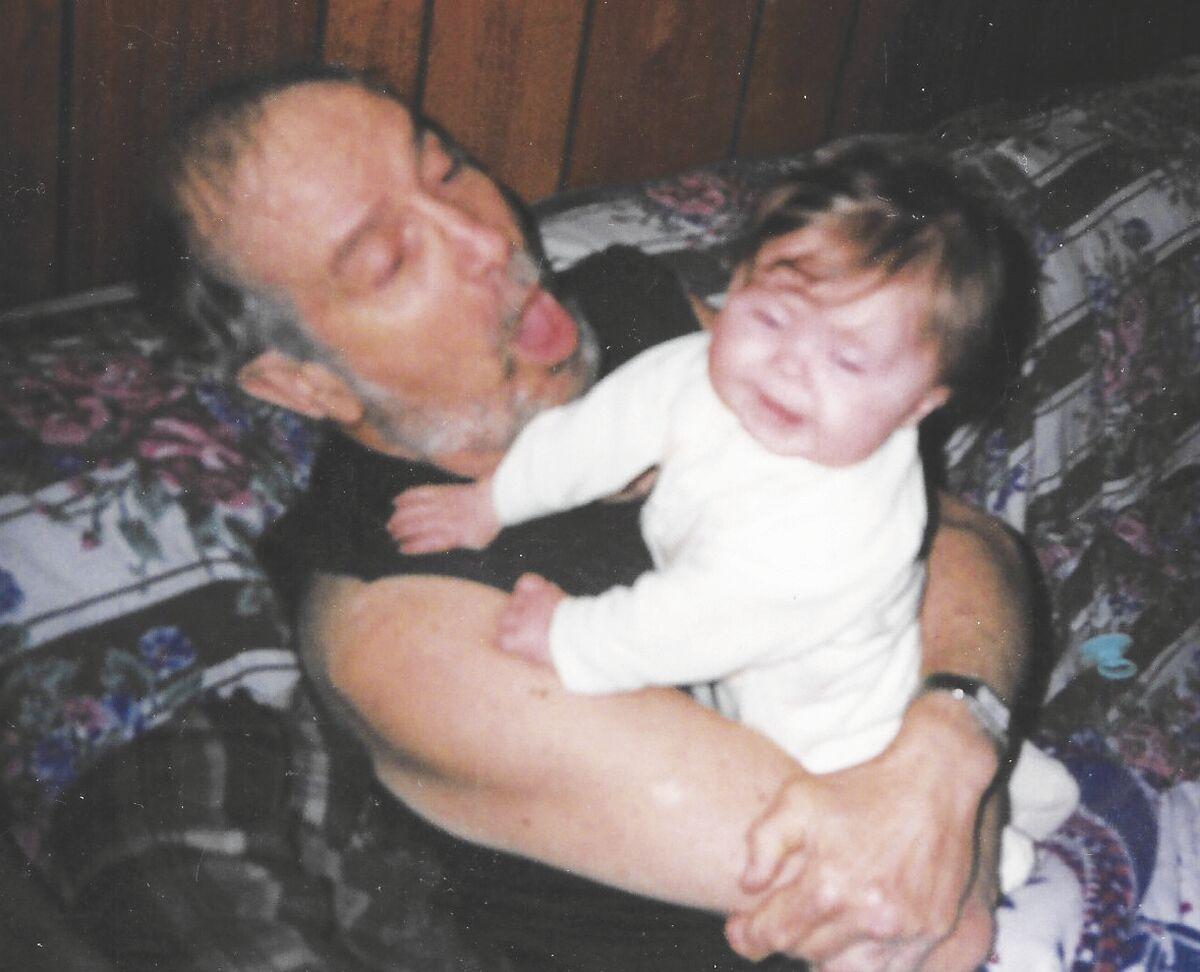 He was born Feb. 20, 1948. His parents were Harry Rappé and Evalyn Swinerton Rappé.

He graduated from Kennett High School in 1966. After he graduated, he was drafted into the Army to fight in the 101st Vietnam War.

Geneo was a very hard worker who took great pride in his work. He learned the plumbing trade from Ted Hounsell. He later became a master plumber in New Hampshire and Maine. He then worked beside Creighton Clarke, a good friend to Geneo. He later found work at Ceramco, where he remained for more than 20 years.

Geneo was a very kind and generous man who would give the world to those he loved. He lived in Center Conway, N.H., with his wife of 41 years and granddaughter Alexis Drew.

He was at peace with the comfort of his loved ones, including daughter Rhiannon Rappé.

He was predeceased by his parents, brother, sister-in-law and many other relatives.

There will be a military graveside service in May 2022. Anyone who knew him please come and say goodbye.