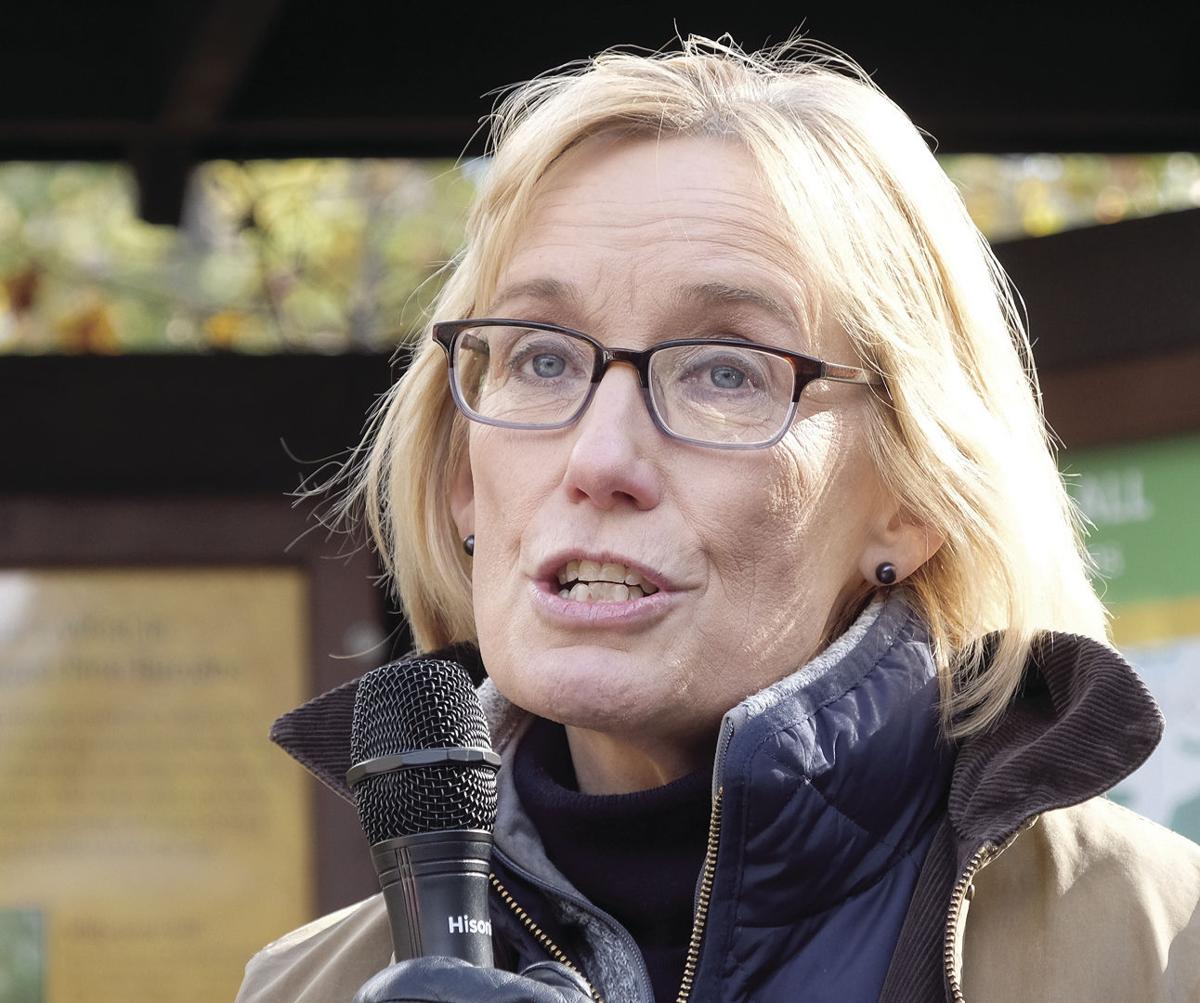 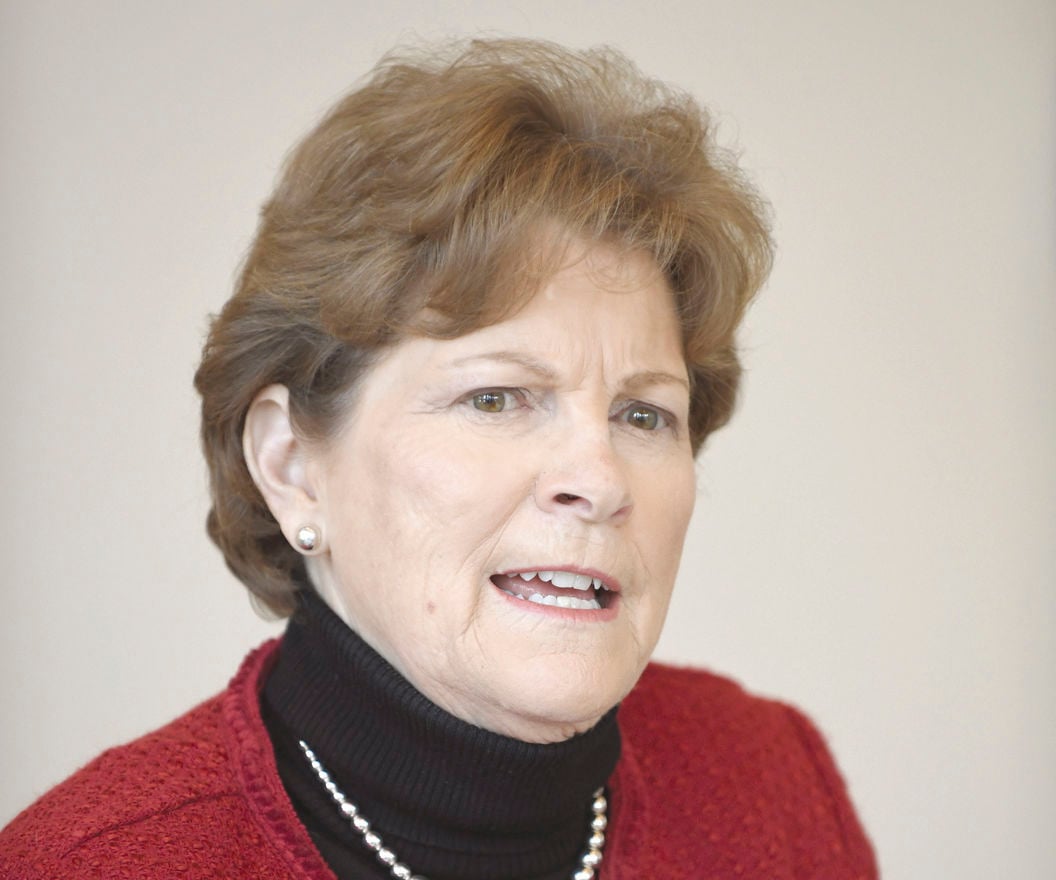 WASHINGTON — The New Hampshire Congressional Delegation has issued a joint statement critical of President Donald Trump’s federal budget proposal for 2021, noting that it includes cuts to Medicaid and Medicare, as well as cuts to other health priorities they say will harm the state’s response to the opioid crisis.

U.S. Sen. Maggie Hassan (D-N.H.) said: “While I appreciate that the president heeded our New Hampshire Congressional Delegation’s calls to support continued funding for the State Opioid Response grant program, the budget also proposes steep cuts to Medicaid, which would hurt those on the front lines of combating the opioid crisis. In addition to the nearly $1.5 trillion in cuts to Medicaid and Medicare, the Trump Administration is also proposing cuts to the Centers for Disease Control and Prevention and the National Institutes of Health in the midst of the coronavirus public health emergency.”

U.S. Sen. Jeanne Shaheen (D-N.H.), a senior member of the Senate Appropriations Committee, said the administration is breaking its promise to the American people with its proposed budget.

“President Trump promised to not cut Medicare and Medicaid — this budget, once again, would break that promise,” Shaheen said. “There are hundreds of thousands of Granite Staters who rely on these programs to get the care they need to live healthy, productive lives which is why I continue to fight efforts to erode these programs in Congress. Further, Medicaid, and its expansion through the Affordable Care Act, is one of our best tools to delivering treatment to those suffering from substance use disorders. Cutting these programs is absolutely a non-starter.”

“Overall on health care, the Trump administration should be working with Congress to lower health-care costs — instead this administration is fighting in court to take away pre-existing condition protections and undermine coverage that Americans rely on.”

Shaheen said that cuts to the Center for Disease Control and Prevention are particularly dangerous.

“I do not understand why President Trump is proposing deep cuts to the Centers for Disease Control and Prevention — one of the key agencies leading efforts to protect the country from disease — and the ongoing threat of coronavirus. Worse yet, the administration has not proposed a contingency budget should the threat from the coronavirus become a greater threat to the United States.”

Another program of particular importance to Granite Staters is the Low Income Home Energy Assistance Program, she said, adding, “It’s highly reckless that this budget proposes eliminating LIHEAP, a program that thousands of Granite Staters, including seniors, rely on to heat their homes.”

“By proposing deep cuts to Medicare, Medicaid and medical research programs, the president’s budget leaves behind some of the most vulnerable Americans while hampering our ability to innovate and cure our nation’s greatest health problems,” Kuster said. “I look forward to working across the aisle to reject these harmful cuts and protect New Hampshire priorities.”

Last week, Shaheen led a letter with Hassan and Reps. Kuster and Chris Pappas (D-N.H.) calling on President Trump to increase federal funding to respond to the coronavirus in this year’s budget request.