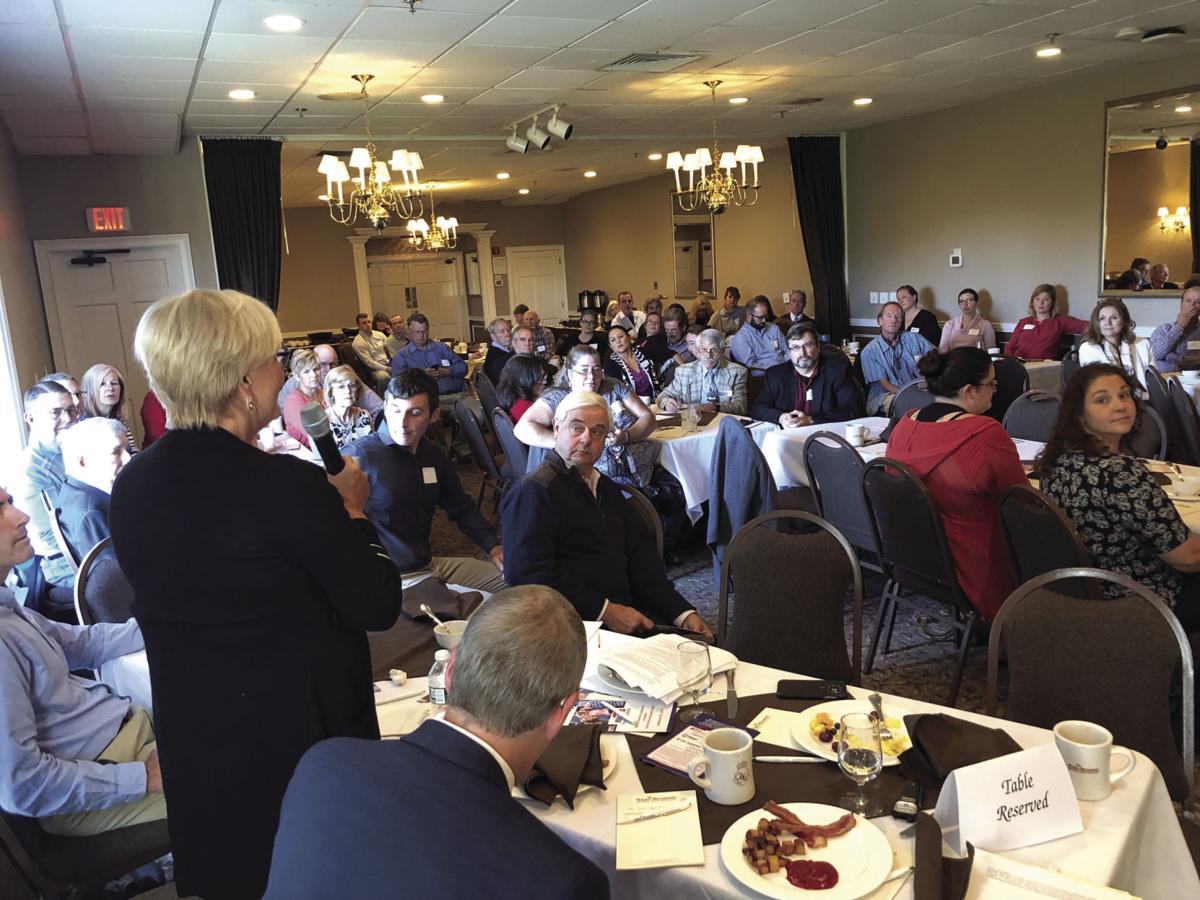 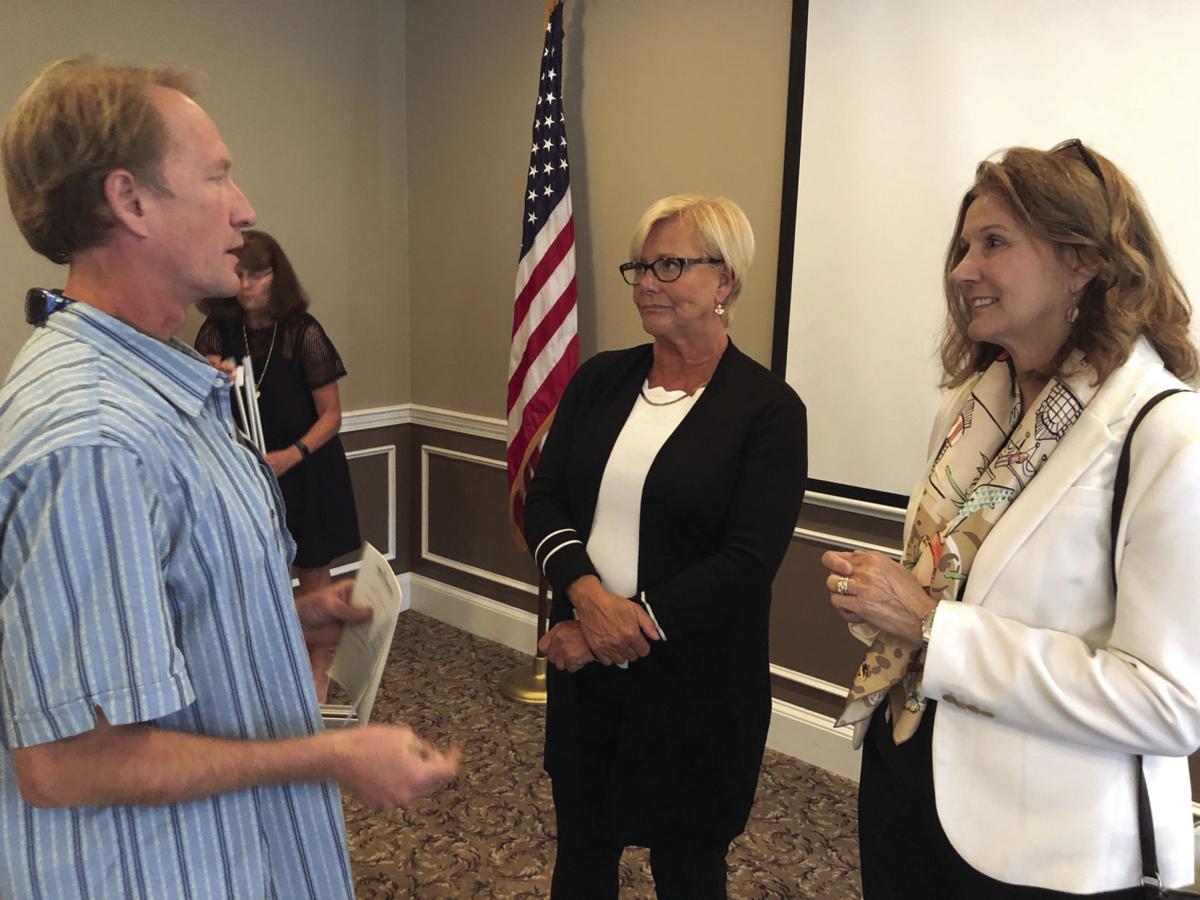 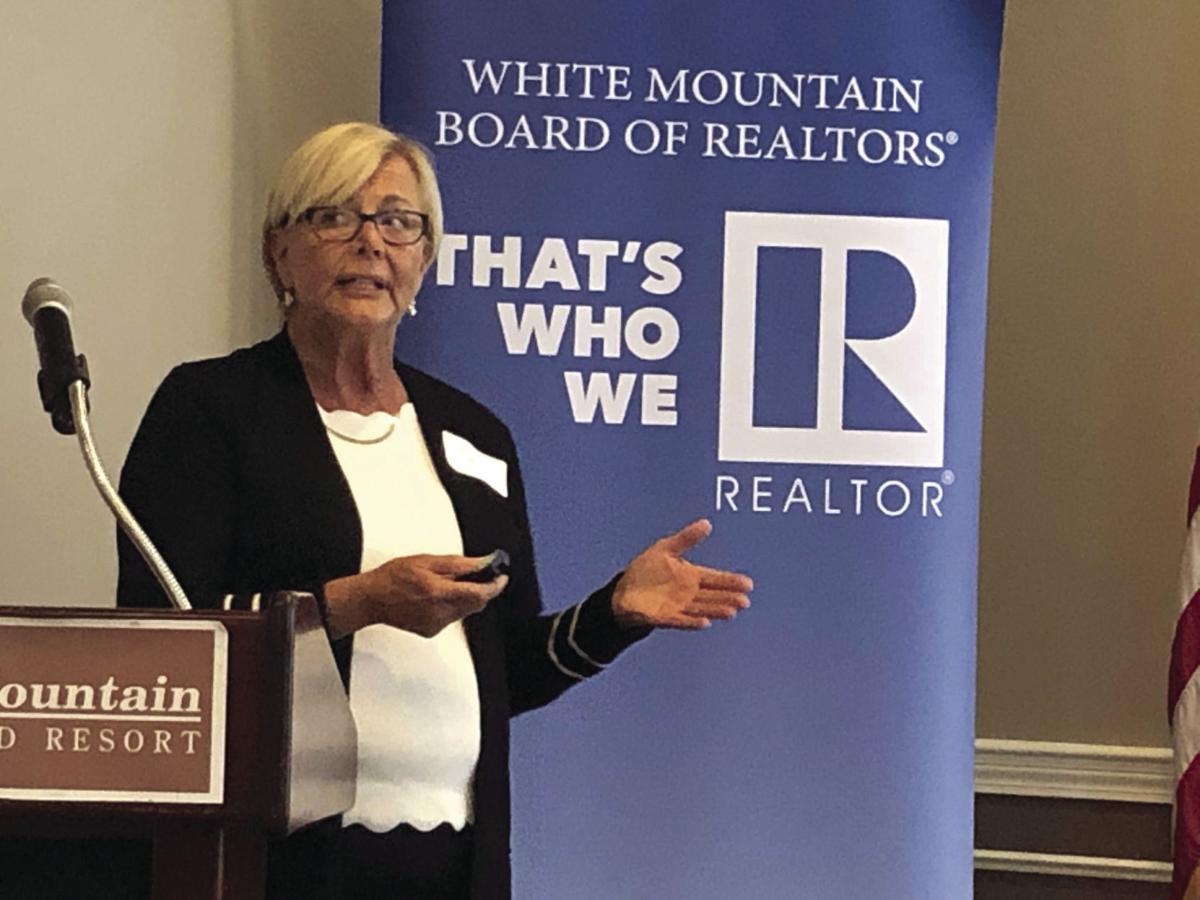 CONWAY — “The Mount Washington Valley doesn’t have a short-term rental crisis; it has an affordable housing crisis.”

She said most short-term rentals are in homes that the owner uses off and on and so aren't available as long-term rentals.

“In days of old, second homeowners contracted with Realtors to rent their homes out by the season, and some may still,” said Kennett. But now platforms such as Airbnb to make it easier for homeowners to rent their properties to short-term renters.

Kennett said home construction was down by 10 percent from 2010-17, “which is part of the problem creating the workforce housing crisis,” she said.

“The sense of many is that buyers, often from out of town, are scoffing up affordable properties as soon as they come on the market and turning them into short-term renta) units. But,” said Kennett in her presentation, “looking at how long some units remain on the market demonstrates that’s not the case: in Conway, eight family homes and four condominiums have been on the market for more than 100 days.”

She said another 11 units had been on the market for more than 32 and less 88 days, and the majority for over 50 days. These units, she said, include one mobile home, four condominiums and six single-family homes.

She reported that 12 affordable housing units have been on the market for less than 30 days — three are mobile homes, four condominiums and five are single-family homes.

But, she said, “the majority of what is on the market — the 59 homes that are priced over $250,000 — are too expensive for the workforce that can’t find the housing."

Her data showed that “Mount Washington Valley has a very high percentage of second homes, and that is a trend that started in the ’60s, and grew by leaps and bounds in the ‘70s, ‘80s and ‘90s.”

“Local residential Realtors will tell you that the second-home market greatly benefits the local economy, because they don’t impact our school districts, and they bring people here, although it’s not a free ride as someone said at the forum at Kennett Middle School," Kennett said, referring to a recent public hearing held by Conway selectmen on short-term rentals.

Short-term rentals, she said, "do tax the resources of our police departments and highway department. But we all benefit from the second-home market in a big way."

She added that when the short-term rental crisis surfaced, many believed it would hurt the local long-term rental market, but she said her research tells her otherwise.

“What we need is to adopt the kind of ordinances that (housing coalition president) Andy Dean talked about at the forum of offering incentives to builders to create affordable housing by granting them greater density for market rate housing and devoting a portion, up to 25 percent where applicable, to affordable housing),” said Kennett.