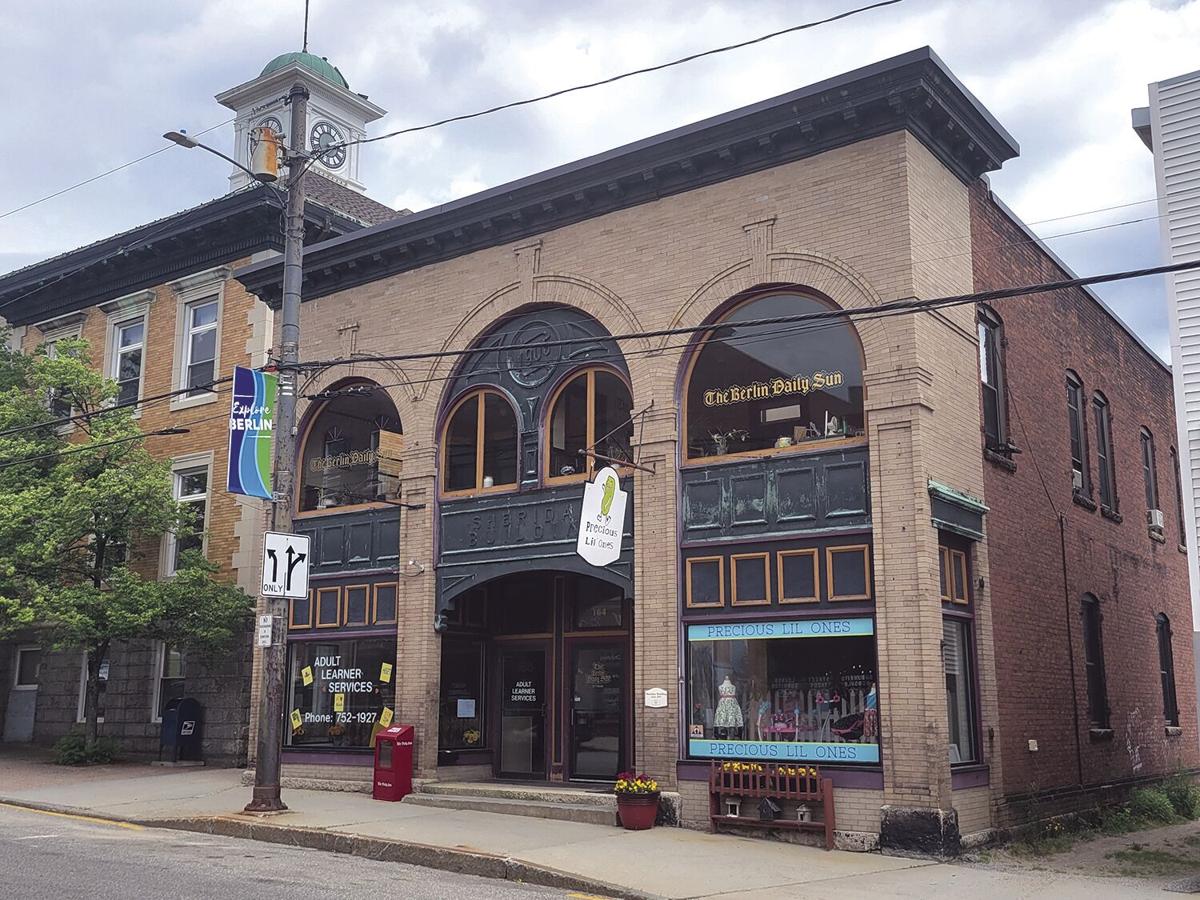 The Berlin Sun offices are located at 164 Main St., next to Berlin City Hall in downtown Berlin. (WILLIAM CARROLL PHOTO) 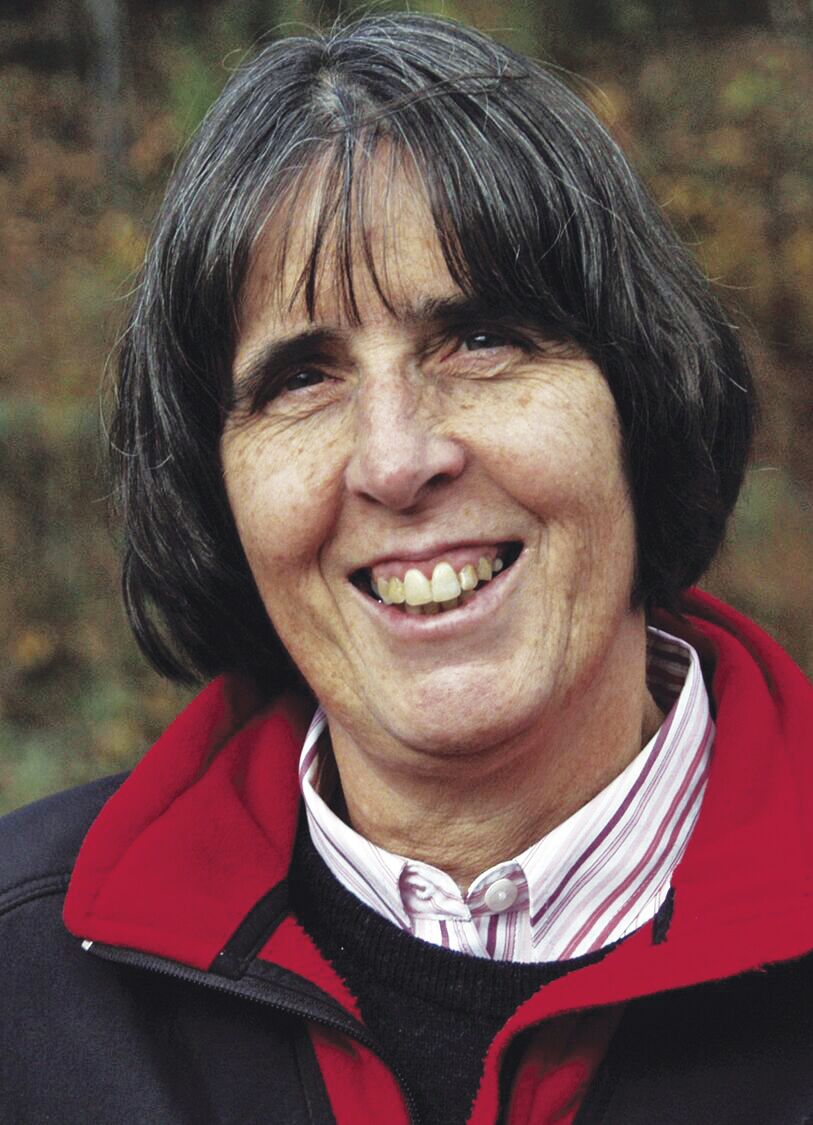 Barbara Tetreault has been with The Berlin Sun since 1993. (EDITH TUCKER PHOTO) 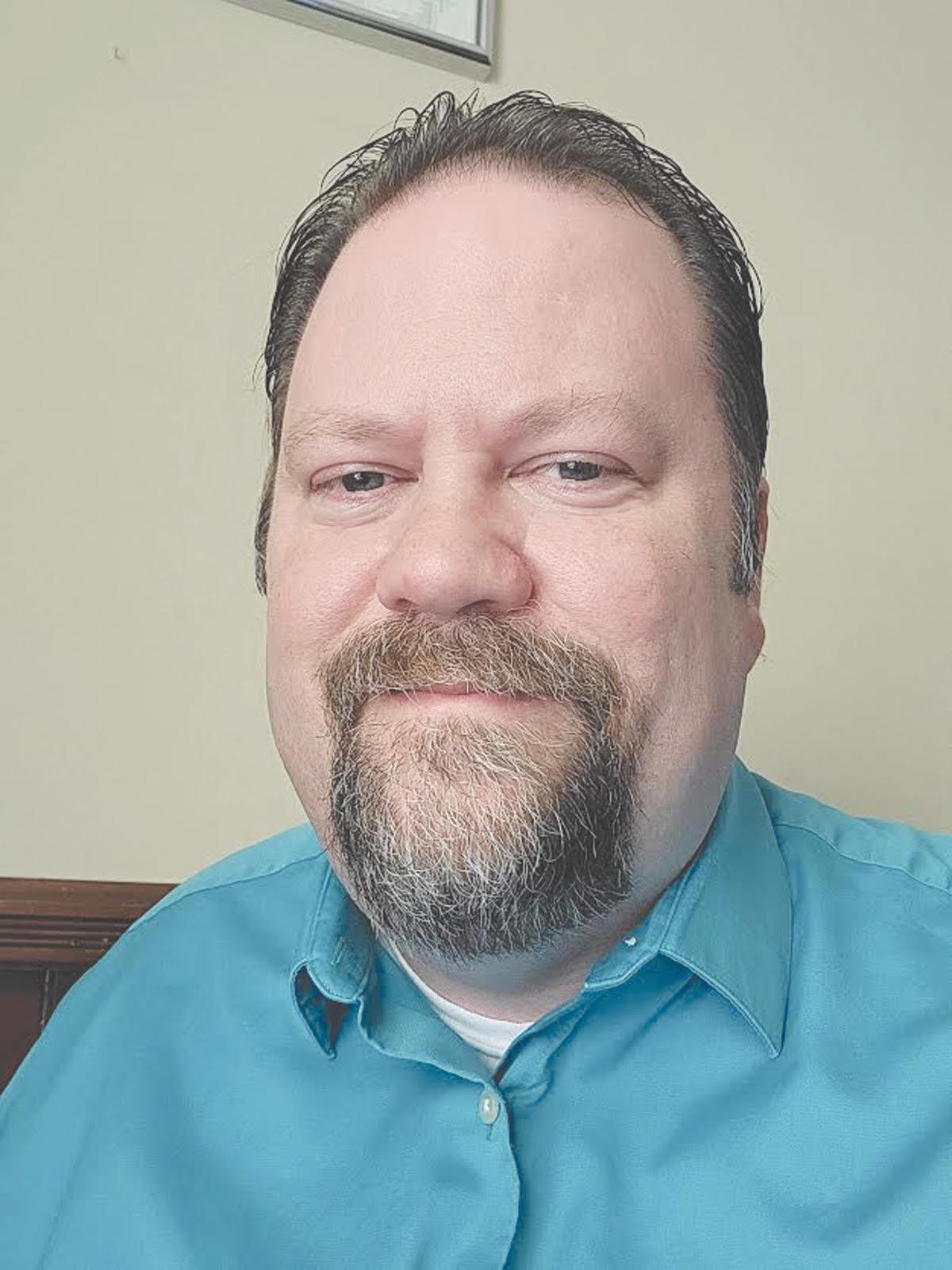 William Carroll is taking over as managing editor of The Berlin Sun. (COURTESY PHOTO)

The Berlin Sun offices are located at 164 Main St., next to Berlin City Hall in downtown Berlin. (WILLIAM CARROLL PHOTO)

Barbara Tetreault has been with The Berlin Sun since 1993. (EDITH TUCKER PHOTO)

William Carroll is taking over as managing editor of The Berlin Sun. (COURTESY PHOTO)

William Carroll, an experienced editor of community newspapers, most recently in Maryland, is replacing her.

Tetreault has been with the paper since 1993 and managing editor since 2013, when she took over for Rose Dodge.

The Sun is owned by The Conway Daily Sun, and its publisher, a Berlin native, says her departure will be end of an era.

“The city of Berlin, like the paper, has had its ups and downs over the years,” said Mark Guerringue, “but Barbara has been a constant, and as professional and dedicated as anyone could expect. She is a rock.”

Guerringue said Berlin is a special place with a lot of special people, some of whom have become near institutions.

“Barbara is well-known around the state, and if Laura Kanoy, radio host on NPR, is doing a show about anything in the North Country, you can almost count on Barbara being part of it. She’s become a voice of the North Country.”

Tetreault said she is grateful for having had the opportunity to work as a reporter in Berlin for almost 30 years and appreciates more than she can convey the willingness of people to answer her questions and share their stories.

“I’ve worked with great people at the Sun, starting with the legendary Rose Dodge, who persuaded Mark Guerringue to hire me. But it’s time to hand the reins over to a new generation and for me to enjoy a slower pace,” she said. “But I plan to work part-time so you will still see my byline.”

Carroll originally is from Mississippi. After earning a law degree in 2001, and practicing law in Arizona for 10 years, Carroll said he sought a career that would allow him to help others and be of benefit to the community at large.

“I had always been a newspaper junkie, starting as a young boy, when I used to sit with my father and read our local newspaper in the mornings before he took me to school. I have always loved the news and newspapers in particular,” he said.

Carroll has spent the last 10 years working for papers in Mississippi and Oklahoma, and most recently in Maryland, where he was executive editor of a twice-weekly publication.

How did someone from the South land in Berlin? Carroll says he’s familiar with the area from having vacationed in the North Country. “I am excited to be here because this is such a beautiful area, one of the most beautiful regions in the entire world, in my opinion. The idea that I can come to a city like Berlin and the surrounding areas and be a part of, if you will, the growth and rebirth of the region is really exciting to me,” Carroll said.

“I can’t wait to get out and meet the people here and learn about them and their stories. I think honestly that this is where I am supposed to be, and I hope to be here for many years to come.”

Tetreault has witnessed many changes in Berlin during her career. Mills closed along with several manufacturing plants, and thousands of jobs were lost.

“I felt The Berlin Sun is indeed the first draft of history, trying hard to document the changes and provide the public with an accurate picture of what was happening,” she said. “We were not immune from the economic hard times. The Berlin Sun went from publishing five days a week to four to three and now to two days.”

But she said the region has historically been resilient and is now reinventing itself through motorized recreation as well as trying to attract new businesses.

“I feel confident The Berlin Sun will be here to provide coverage,” she said.

Tetreault began at the paper just a year after it was founded in 1992, and replaced Lois Alger, who, with Dodge, got the paper off the ground.

The Sun, says Guerringue, was founded in part to provide an alternative political voice in Berlin, and as such, the paper became the forum for people who were dissatisfied with Ouellet and The Reporter, including Mayor Paul Grenier, who was then a city councilor.