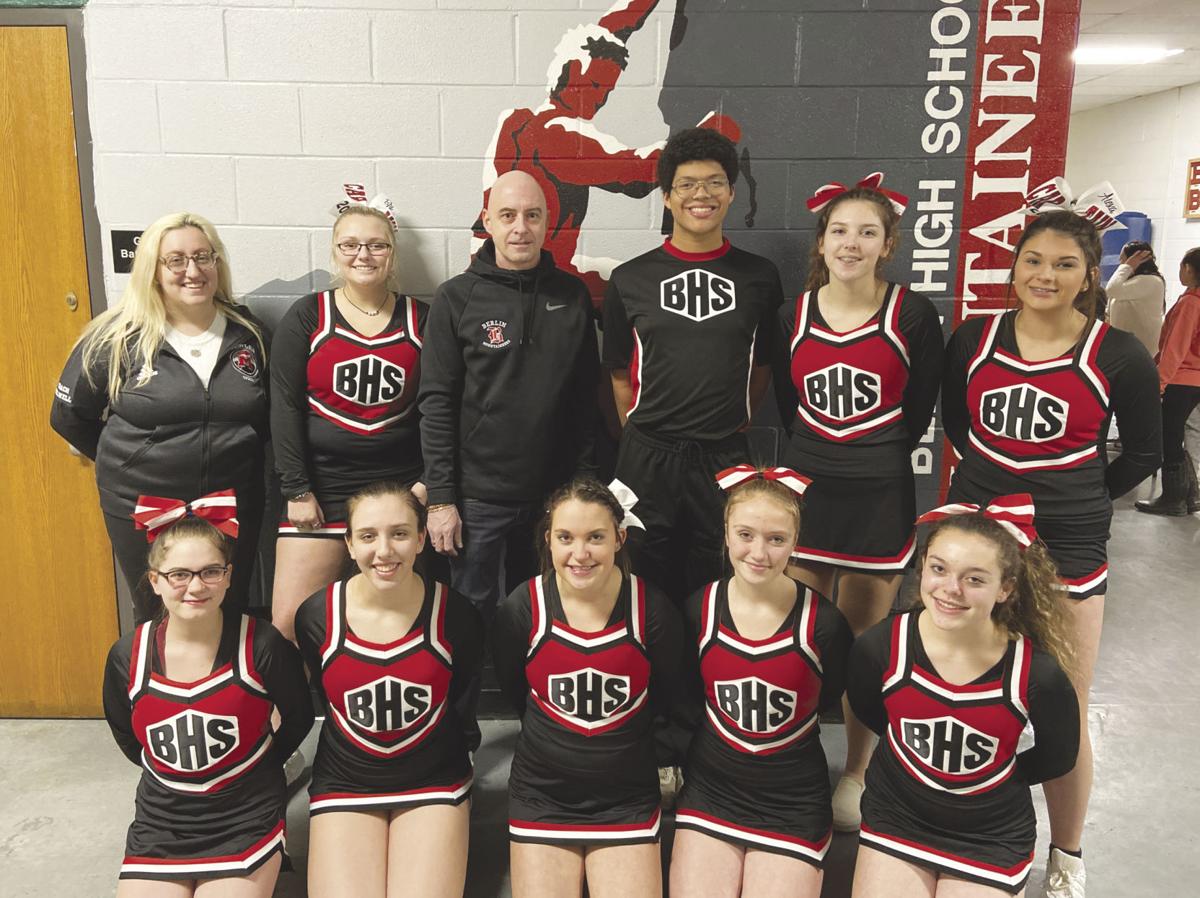 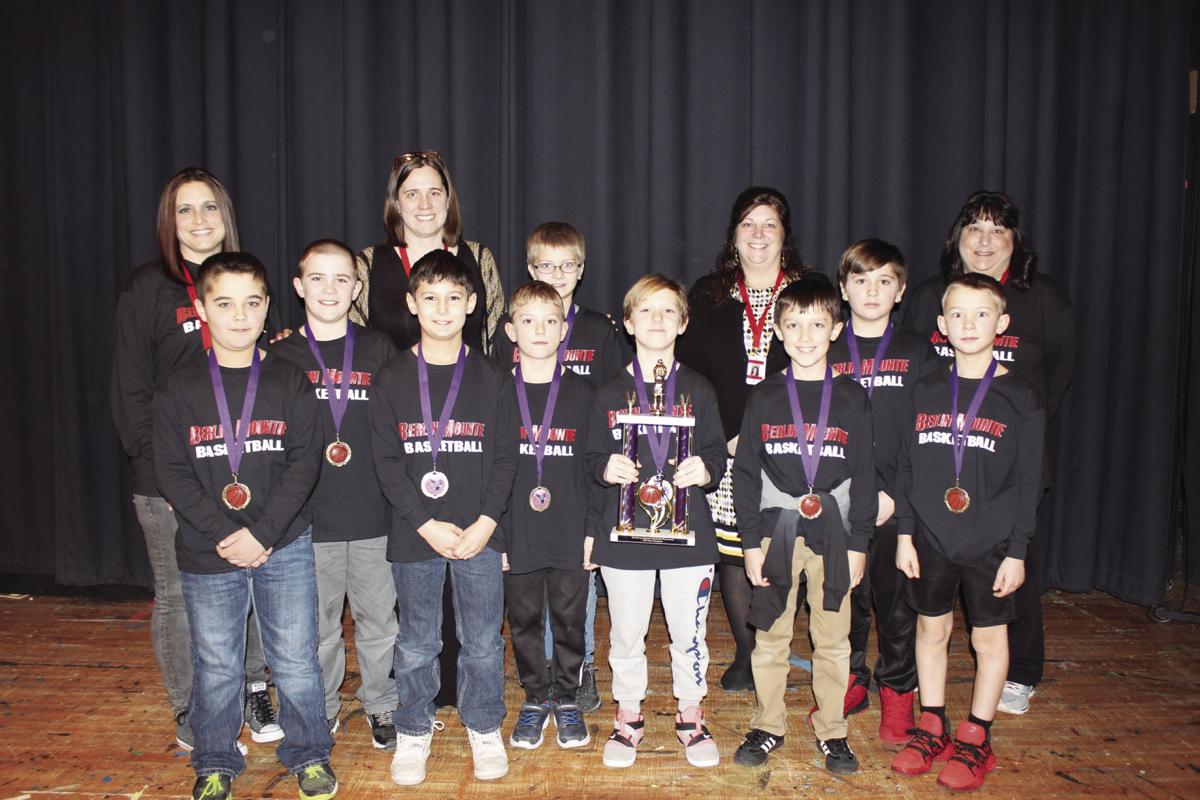 The girls, who had played at Woodsville on Friday, and lost 54-24, ran into a buzz-saw Tuesday in Gorham, where the Engineers did not miss many shots, regular, three-pointers and free throws, played a stingy defense and overwhelmed the Huskies, 61-13.

Second period action saw the host team score the first four points to split the lead in half, at 20-10, when things were looking better before the bottom fell out as Woodsville completed a 16-0 run and eventually increased their halftime lead to 28 points (41-13).

And believe it or not, that would be all the scoring Gorham would do for the rest of the game, as the Engineers shut them out for the entire second half and won handily 61-13, and continue their dominance in Division IV girls’ basketball, presently standing at 9-0.

Give credit to Gorham, they worked hard all game, and had some decent looks at the hoop but could not buy a basket.

The boys game was a bit closer but Woodsville also prevailed by a 75-39 score.

Gorham boys’ basketball coach Dave Morrissette said: “It was a disappointing performance against a good Woodsville team. We allowed too much dribble penetration and did not close out on shooters, and had a lack of consistency on both ends of the court made for a long night. Those are things we will focus on as we prepare for Derryfield tomorrow night.”

First period action saw the Huskies down 27-13, and then the Engineers had a second period run of 20-7 and a 47-20 lead — a Woodsville three-pointer at the buzzer didn’t help matters any.   The visitors led 65-31 after three periods and finished things off with a slight 10-8 advantage in the final stanza to win by 36 points.

Gorham did make a few runs at times, but Woodsville always came back, as they, similar to the girls team, seemingly could not miss their shots. Their scoring was balanced as five players hit in double-figures, and their defense was stellar. Gorham was led by Liam Cairns’ 10 points, followed by Anthony Frisk (eight), Jesse Laflamme and Aiden Etienne (seven each), four from Wyatt Deblois and three from Ben Beals.

Other sport’s action showed the White Mountain Regional boys’ beating Berlin, 68-32, in basketball At press time, no score was available on the girls game.

And of course, last night (after press time) the Berlin boy’s hockey team entertained Belmont-Gilford at the Notre Dame Arena, and Berlin’s Unified Basketball team was at Belmont. I wonder how the Gorham educators did against the famous Harlem Wizards last night?  Stay tuned for details on those matchups.

Gorham’s Athletic Director informed me that “From Jan. 21 to Feb. 2, 2020, basketball officials throughout New Hampshire and the United States will be donating part of all of their game fees to support the fight against cancer, a disease that touches many of us.  The officials are promoting the need for all of us to continue to raise funds for this very worthy cause.

They will also be wearing “pink” whistles and lanyards, which, of course, represent the cause of fighting cancer. Thank you, officials!

Gorham girls’ and boys’ basketball at Derryfield at 5 and 6:30 p.m.

Gorham girls’ and boys’ basketball hosting Littleton at 5 and 6:30 p.m.

Amoskeag opened the scoring at 9:11 in the first period off the stick of Mark Bisson, with assists by Zach Perreault and Jamie Blais, and followed that up at 5:56 in the second period with Blais scoring, assisted by Mike Wedge and Ben Hall.

Shortly thereafter, at 5:56 in the period, Mr. Pizza’s Cam Cochran scored with an assist from Shane Warren.

But Amoskeag scored again, the final goal of the game, at 1:59 in the third period to seal its win. Al Martin netted the goal with assists from Tyler Martin and Hall.

It was an exciting game, coming down to a shootout after the third period ended tied. The only goal in the first period was scored by T&C’s Cam Boucher at 1:53, with assists from Cody Martin and Jeff O’Neil.

Each team scored a point in the second period. The Pub tied it up at 4:41 with a goal by Derrick Gagne and assists from Matt Soprano and Justin Jacques. But T&C came right back at 4:55, with Jeff O’Neil scoring with help from Cody Martin.

T&C scored one more goal in the second period off the stick of Boucher at 1:20 with assists from O’Neil and Martin.

In the shootout, the Pub shot first.

Jesse Deblois of T&C was the final of the 10 shooters involved and scored the winning-goal for a 1-0 shootout victory.

T&C goalie Nathan Leborgne had 27 saves on 30 shots and the Pub’s Zach Cascadden had 15 saves on the night.