Sign Up
Log In
Purchase a Subscription
You are the owner of this article.
Edit Article Add New Article
News
Sports
Arts & Entertainment
Community
Opinion
Business
Classifieds
Share This
1 of 3 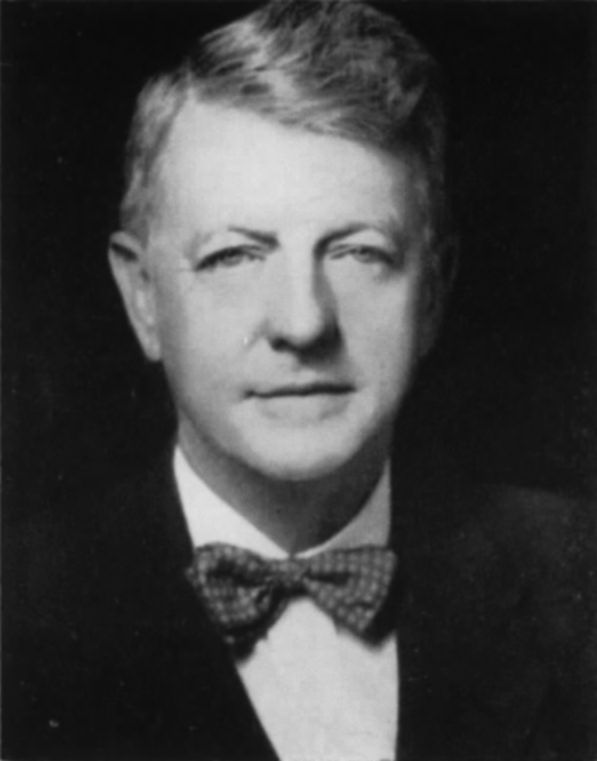 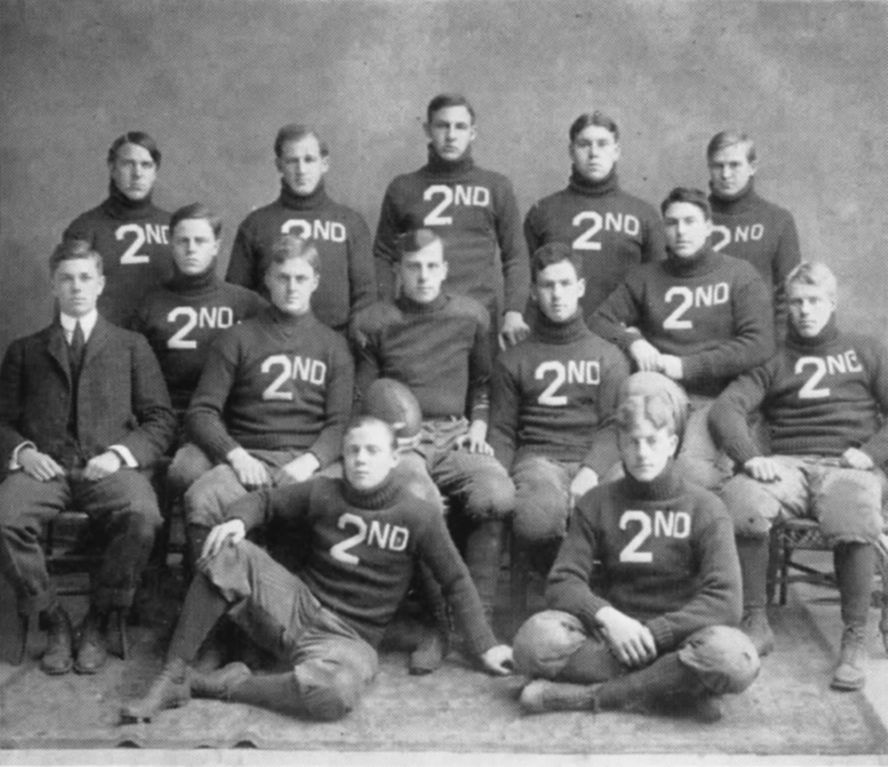 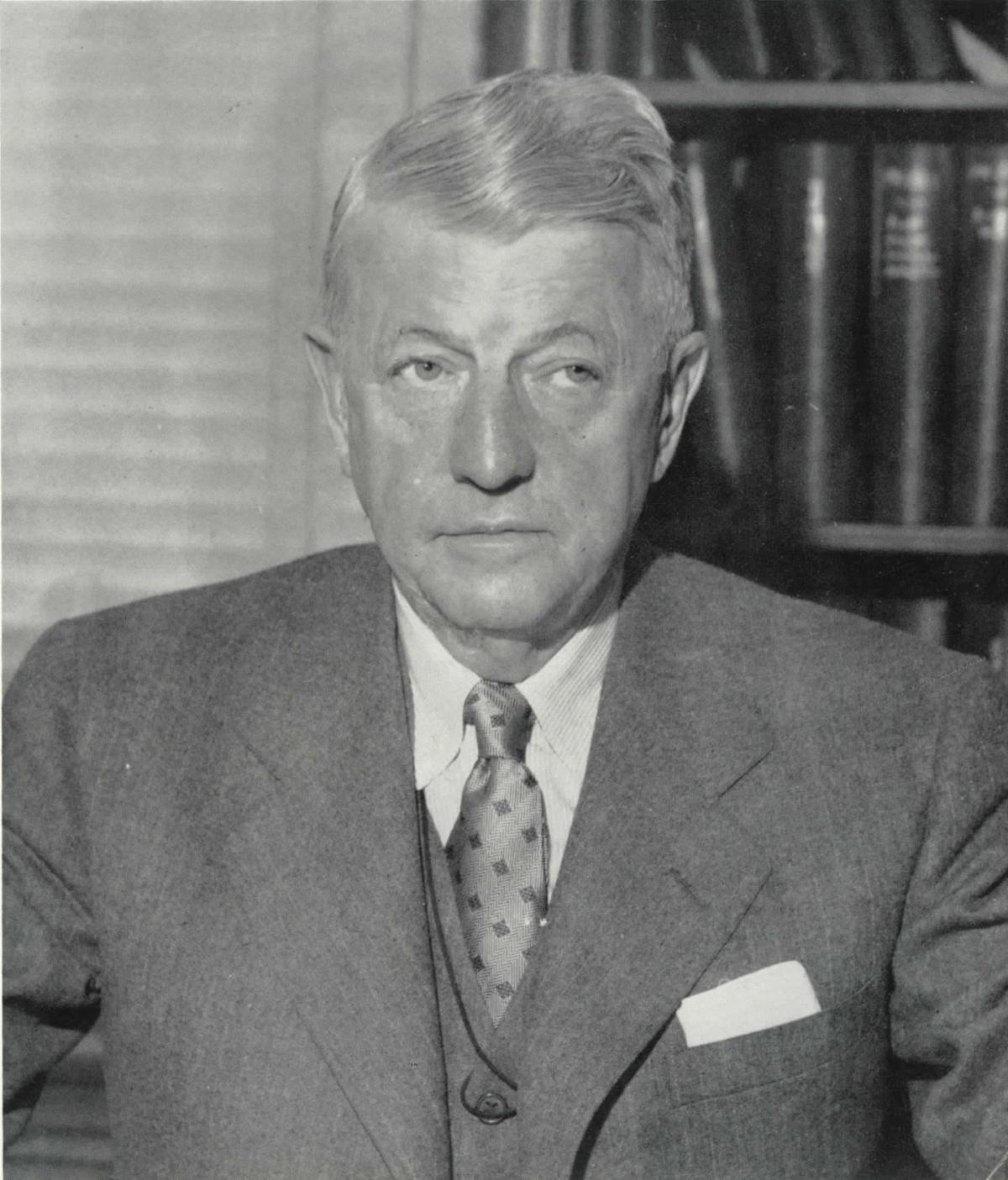 Downing Potter Brown is the final inductee (posthumously) in the New Hampshire Legions of Hockey Hall of Fame, as a “builder.”

According to the Hall of Fame Program profile, Brown was the fourth of five sons of the founder of Brown Company, and had graduated from Williams College, where he had played football and hockey.

He came back to Berlin and along with the support of his family’s paper mill, sponsored and built the game of hockey on a very large scale in Berlin particularly, but also in areas of Canada.

Starting in 1921, “DP” as he was known, founded the Cascade and later the Berlin Athletic Association hockey teams, a mill league, as well as city league teams, and then brought hockey to Berlin High School, a team that he coached in 1921-’22.

He was a go-getter and had a passion for the sport of hockey.

All of these hockey leagues and programs that he helped establish, organize and preside over eventually  led to the formation of the famous Berlin Maroons, a premiere amateur team in the country, and most people reading this story know the famed history of the Maroons.

There is a celebrated and interesting narrative surrounding hockey in Berlin, and Downing Potter Brown was a huge part of it.

Brown died on April 1, 1954, but his legacy to hockey lives on. His nephew, Timothy Downing Brown, accepted the award on his behalf.