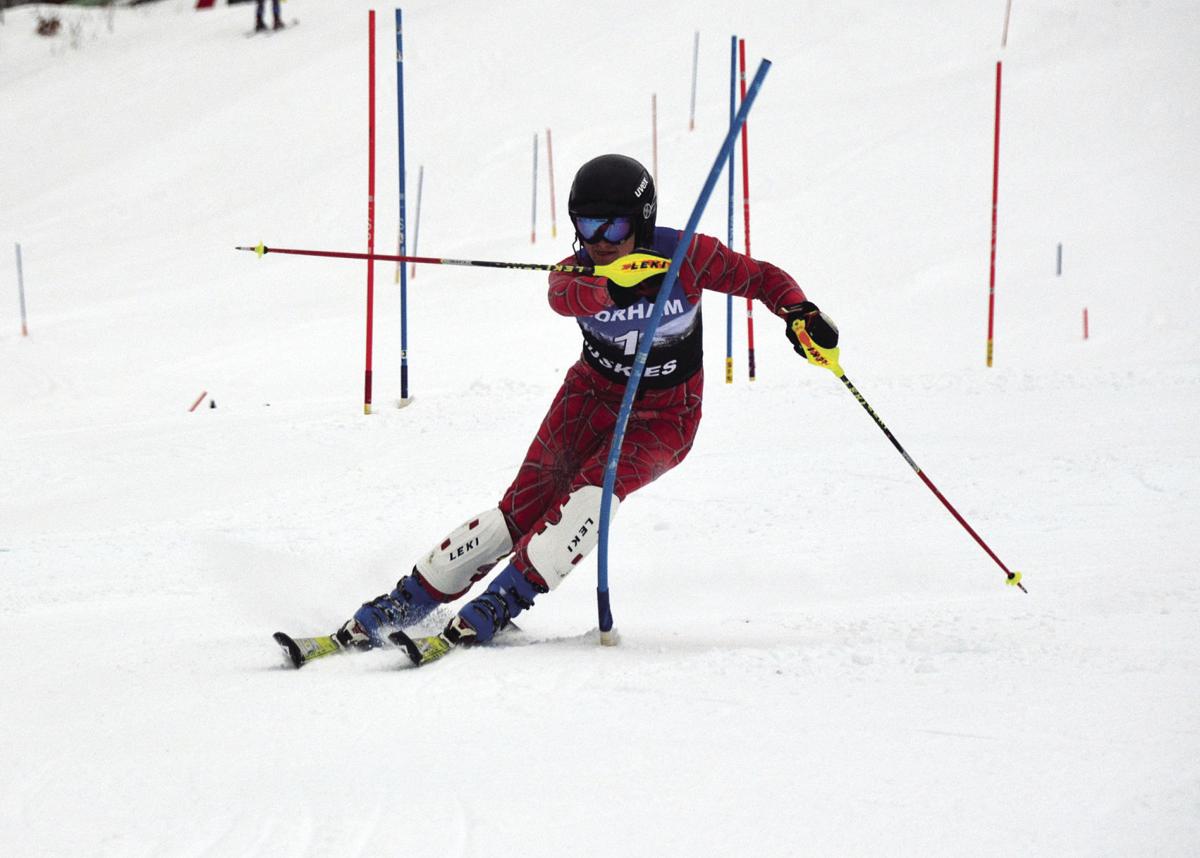 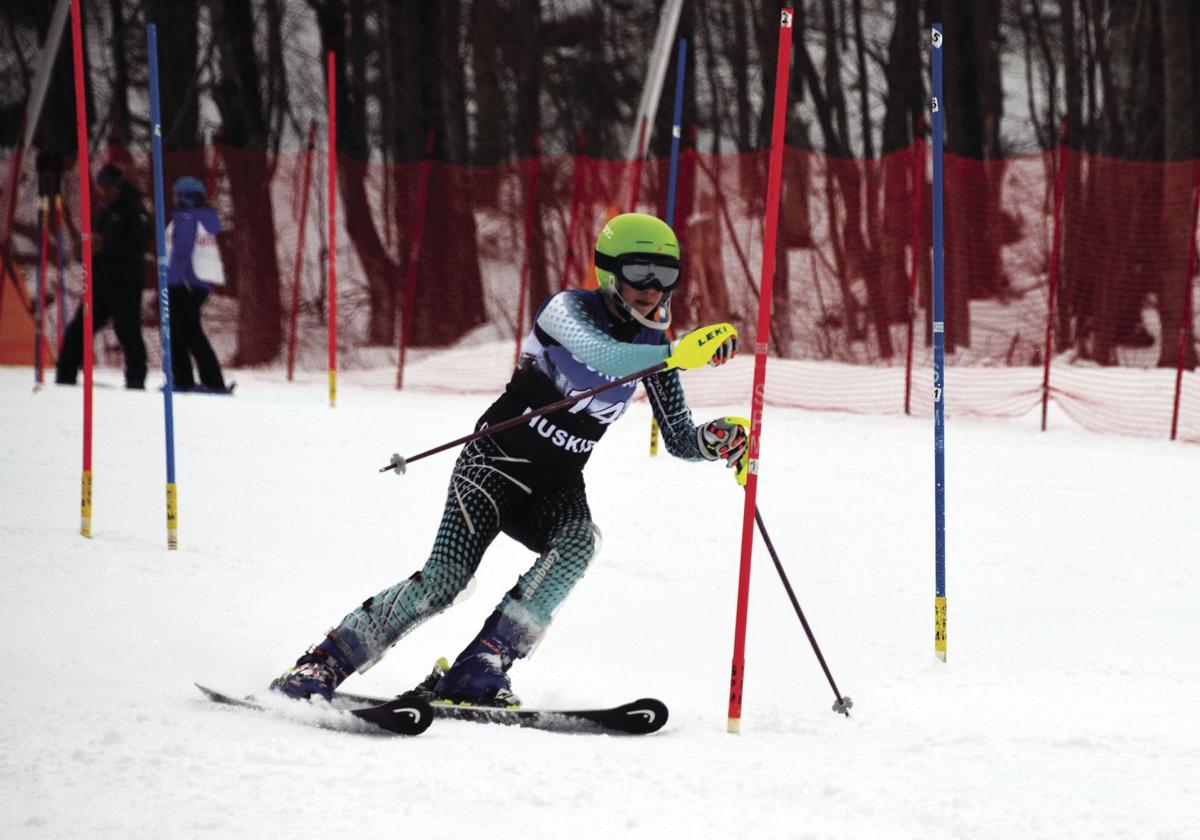 FRANCONIA —The Gorham ski team travelled to Cannon/Mittersill for a pair of slalom races in soggy conditions on Friday, Jan. 10.

The main event was the combined-time, two-run race in the morning, completing the second half of the White Mountain High School Series with all of the Division IV teams there — 164 racers (95 boys and 69 girls) representing 12 schools.

This was followed by a separate, one-run race in the afternoon, though four schools bowed out due to fear of deteriorating travel conditions.

At the end of the day, the top 10 skiers from the morning race were recognized, including Gorham’s Ben Harmon, who finished ninth.

Next week will be a busy one with the Kanc Classic Slalom under the lights at the Lincoln Recreation Area on Thursday evening (start time 5 p.m.) and an interdivisional race at Cranmore, hosted by Kennett High School, on Friday.

Coach Sherrill Tracy said: "Rob Munce and I were happy with the composure and consistency our skiers showed today, especially with these being our first slalom races of the year and we’ll look to build on this solid start. The depth in our division right now presents an impressive challenge."