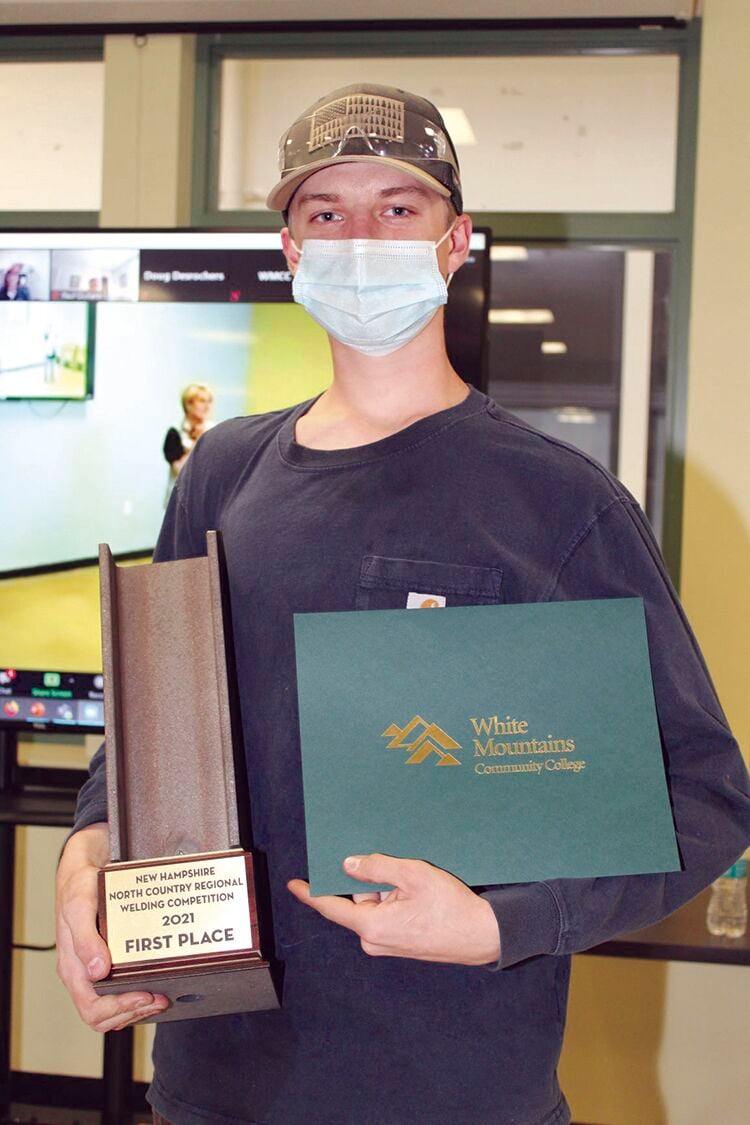 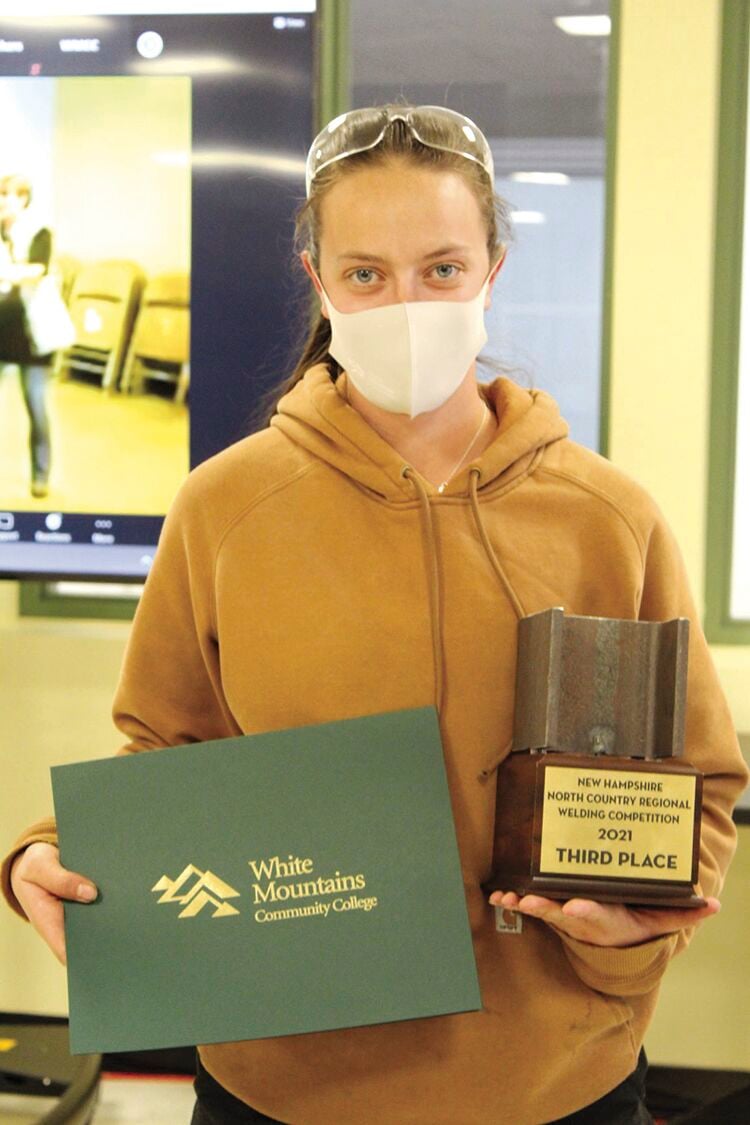 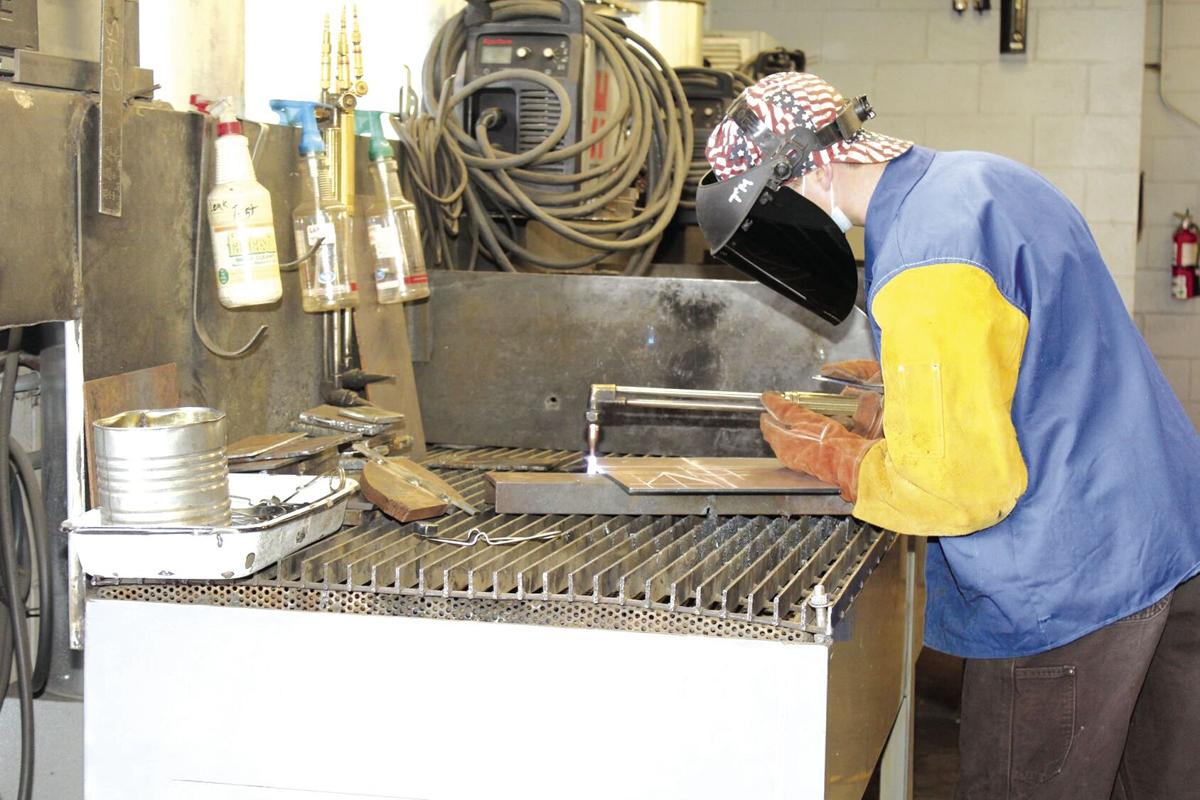 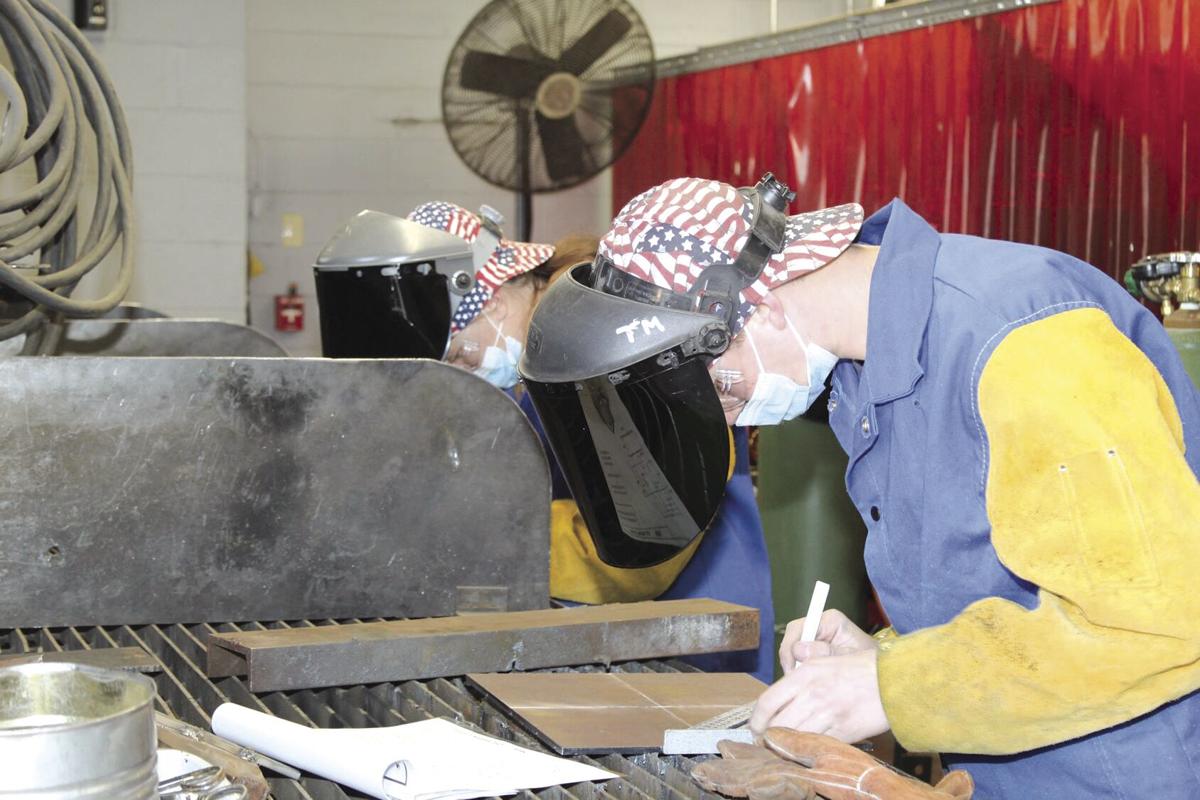 BERLIN — The first ever state regional welding competitions were held simultaneously Friday at White Mountains Community College in Berlin and the Novel Iron Works in Greenland.

Students from Berlin and Littleton High schools and the Lakes Region Technology Center took part in the competition at the White Mountains Community College. Both sites were linked together via Zoom throughout the day-long competition with the top three winners from both competitions advancing to the statewide competition in Manchester later this month.

The competition began with an address via video from Gov. Chris Sununu, emphasizing the need for workers in industry today. WMCC President Chuck Lloyd formally welcomed the students.

Students welders first took a written test and then the hands-on competition got underway in the college’s welding lab. The students had to compete in the following areas: oxy-fuel cutting, gas tungsten arc welding and shielded metal arc welding. Welding stations were designed to each take about 90 minutes to complete.

“The competitions will challenge students in four different welding skills which are the very skills needed in this vibrant work sector, so the competition is both fun and relevant,” said Heather Wells, associate professor of welding at WMCC. “It takes a steady hand, good technique, and precision to do this job well but it’s also a lot of fun working in this industry and that’s what we hope to showcase,” She added.

Marc Mule, the new plant manager for Capone Iron works said that there are many positions available now for certified welders.

Scott Meserve from the Lakes Region Technology Center said that he was “impressed with the skill of the students and the White Mountain campus and that it felt good to be out.”

Contestant Aubrey Poirier, a senior at Berlin High School, said she had gotten into welding from her father’s example. “He worked at Issacson Steel for 17 years. I took a welding class at Berlin High, and I really liked it, so I am planning on coming to the college next year to continue.”

The competition is an opportunity for the students to show off their skills and earn scholarships. Organizers hope to draw attention to the career opportunities welding provides. There is currently a critical need for skilled welders in the state.