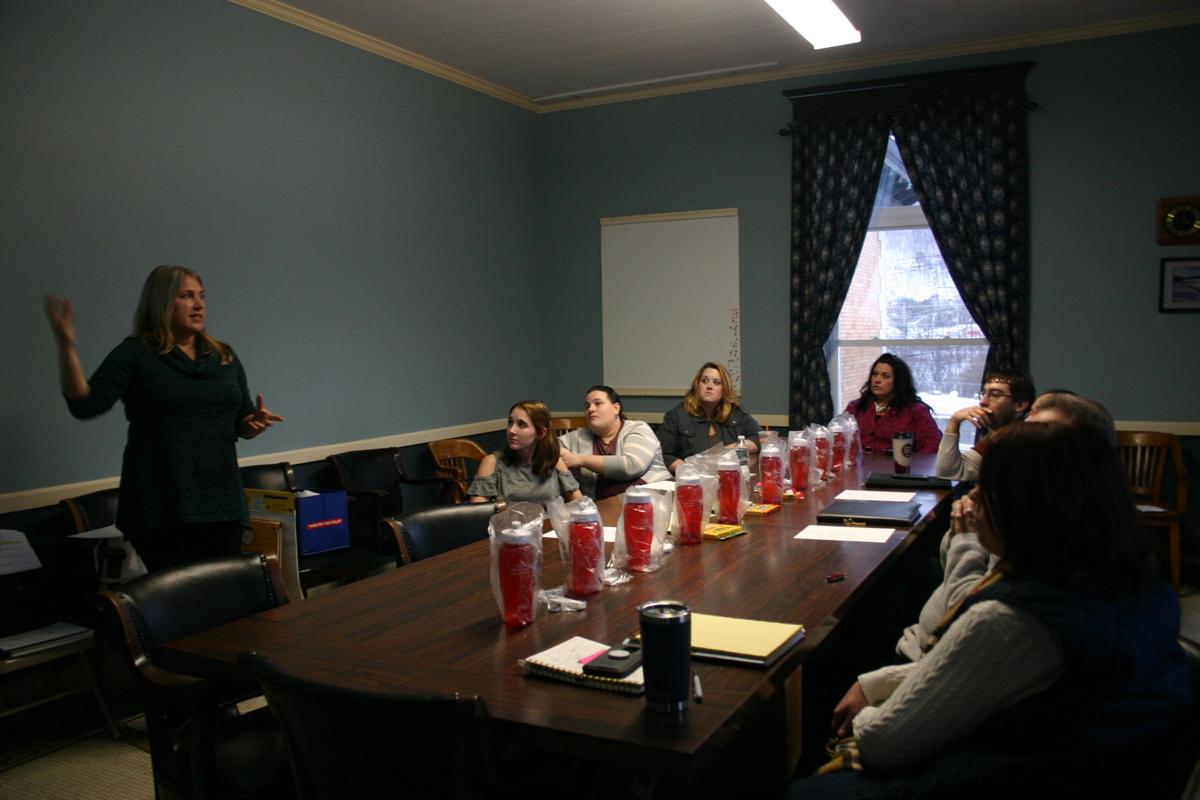 Nicole Mckenzie outreach specialist for the 2020 census conducts a workshop with local authorities to try to increase local participation in the 2020 census. (PAUL ROBITAILLE PHOTO) 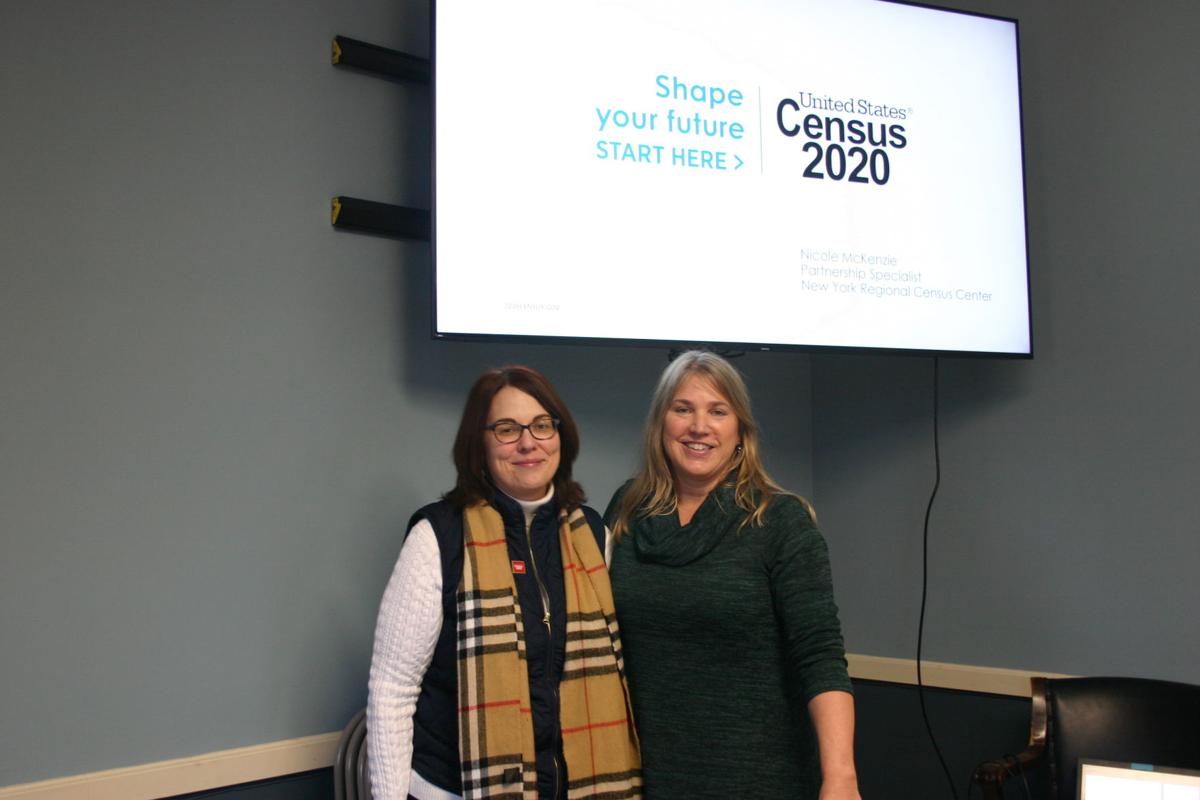 Nicole Mckenzie outreach specialist for the 2020 census conducts a workshop with local authorities to try to increase local participation in the 2020 census. (PAUL ROBITAILLE PHOTO)

Believing sections of Coos County were undercounted in the last U.S. Census, local officials met last week with a U.S. Census representative to discuss increasing responses to the 2020 Census.

Since 1790, the U.S. Census Bureau has been by required by the Constitution to conduct its national census every ten years. The decennial census of the entire population of the United states will be conducted this year and the goal is that every man, woman and child in the United States regardless of citizenship, race, religion or ethnicity be counted.

“It is a huge task to count 330 million estimated people in the country,” said Nicole McKenzie, partnership specialist with the New York Regional Census Center.

McKenzie, a native of Alton whose family owns a camp in Millfield, emphasized how important it is for everyone to respond to the census.

“Having an accurate count allows the government to distribute resources accordingly to the population,” she said.

Such things as formula grants for rural areas and highway construction and planning, federal transit grants, rural payment assistance, water and waste disposal systems for rural areas, and even political representation are based on accurate census figures.

McKenzie said that it is safe for people to reply to the census questions they will receive. The census bureau is not allowed to share specific information with any government agency. All census workers, including McKenzie, take an oath of office never to share the information they have received.

“It doesn’t matter if you are a citizen or if you are homeless, sharing someone’s couch or have someone living with you that your landlord doesn’t know about. That information will never be shared with anyone. We just need to know you have responded,” she said.

“If you don’t want someone coming to your door then you can fill out the online questionnaire,” she said.

Laflamme said she believes that Berlin and other towns in Coos county were undercounted in 2010. She said Berlin’s east side had one of the lowest response rates in the county with a 25 percent non-response rate. Laflamme was approached by the N.H. Charitable Foundation to see if she could use some grant money to promote the 2020 census. A $6,000 grant from the Tillotson Fund will be used to promote participation in the census. Posters and banners will be distributed to the towns of Berlin, Gorham, Lancaster, Groveton and Colebrook. A more accurate count will help Coos County towns to apply for federal, state and charitable grants.

During the session McKenzie said that there are three ways you can respond to the census — through the internet at census.gov website, by phone, or filling out the paper questionnaire that will be mailed if the two previous methods have not been used. The Berlin Public Library will have a census worker on site to help people fill out their questionnaire or answer questions. If you call over the phone the census bureau will have language experts to help those not fluent in English such as French or Italian or even Haitian Creole.

“The national census will ask you for the following information: the number of people at the address, if any additional people are staying there, whether or not you are an owner or renter, a phone number in case you need to be contacted again, your name, sex, age and date of birth, if you are of Hispanic. Latino or Spanish origin, race, whether a person lives at the address or somewhere else, and the relationship of each person in the household to each other,” McKenzie said.

She also emphasized that census workers will be identified with a government badge, will have a census bag, and a plus size phone on which to input data. No census worker will ask you for private financial information such as bank accounts, Social Security numbers or ask for money to help you fill out the form.

“If someone does those things report them immediately to your police department and to the Census Bureau,” McKenzie said.

Laflamme added that college students will be counted at their colleges dorms, but we need all children to be counted even if they are living with grandparents or other family members unofficially or temporarily. Anyone in your household should be counted.

“We think there was an undercount of children from 3-5 years of age in 2010,” Laflamme said.

McKenzie said that unlike other counties Coos is 50 percent staffed but there are more jobs available with the census bureau. U.S. Census Bureau jobs pay $20 dollars per hour plus mileage.

“You can make a lot of mileage money driving around Coos county and the hours are flexible depending on the workers schedule,” she said.

If you need more information or wish to apply for work use the online site 2020census.gov.